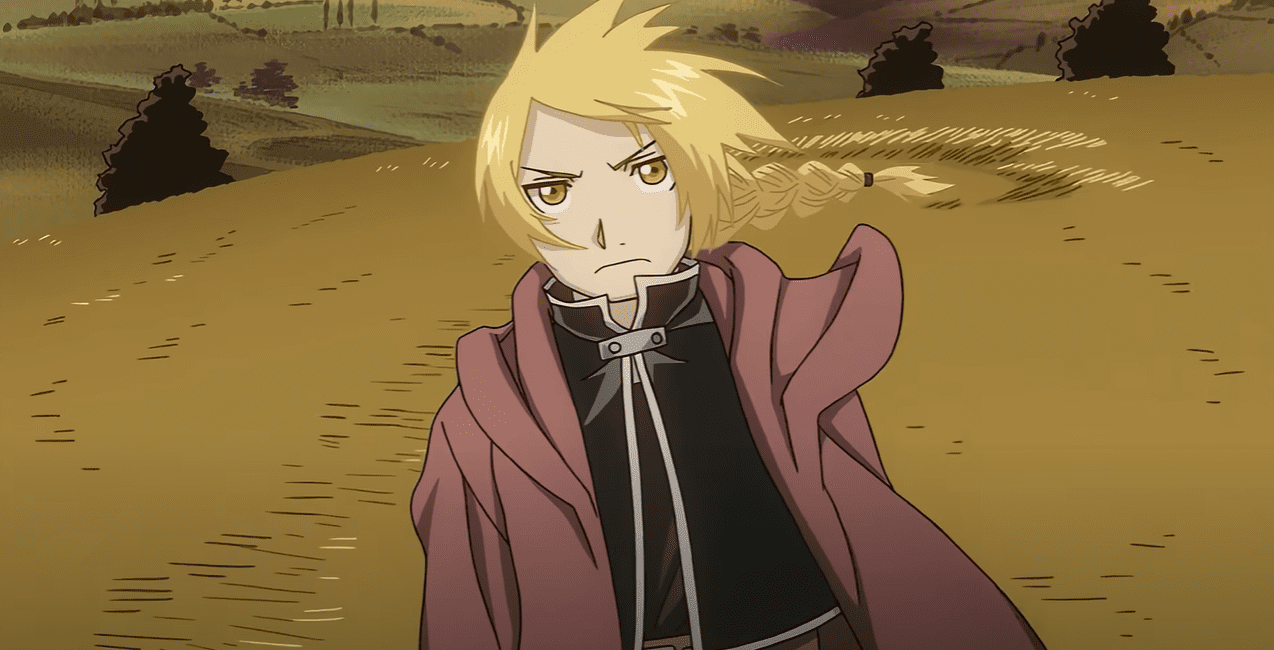 Edward Elric is the youngest State Alchemist, given the title of Fullmetal Alchemist at the age of 12. The self-absorbed protagonist is featured in the shonen genre of Fullmetal Alchemist and is written by Hiromu Arakawa. The manga was published by Square Enix Publications and focuses on themes ranging from dark fantasy to adventure. Edward has an immature personality and is stubborn across his decisions which is one of the reasons why he actually succeeded in becoming a Fullmetal Alchemist.

Edward lost his right arm and left leg due to a failed Human Transmutation attempt, he got engrossed in the search for the Philosopher’s Stone despite his self-absorbed personality. The major contradiction we face while observing the character of Edward is how he acts out of self-interest and yet is putting so much effort into wanting to restore Alphonse Elric (his younger brother), whose body was lost due to the human transmutation. Edward held the rank of “Major” and was very hostile towards figures of authority, perhaps due to his quick temper.

Edward was very close to his mother before her death. It was his mother’s interest and appreciation of his skills in alchemy that he was keen on becoming successful and learning alchemy at such a young age. It is undoubtedly true that his mother’s death shocked him to the core, and he desperately attempted to bring her back, which cost him so much. He became the youngest State Alchemist in history by achieving his certification when he was 12 years old. When he was 15 years old, he became fully dedicated to finding the Philosopher’s Stone in order to restore his younger brother (Alphonse). 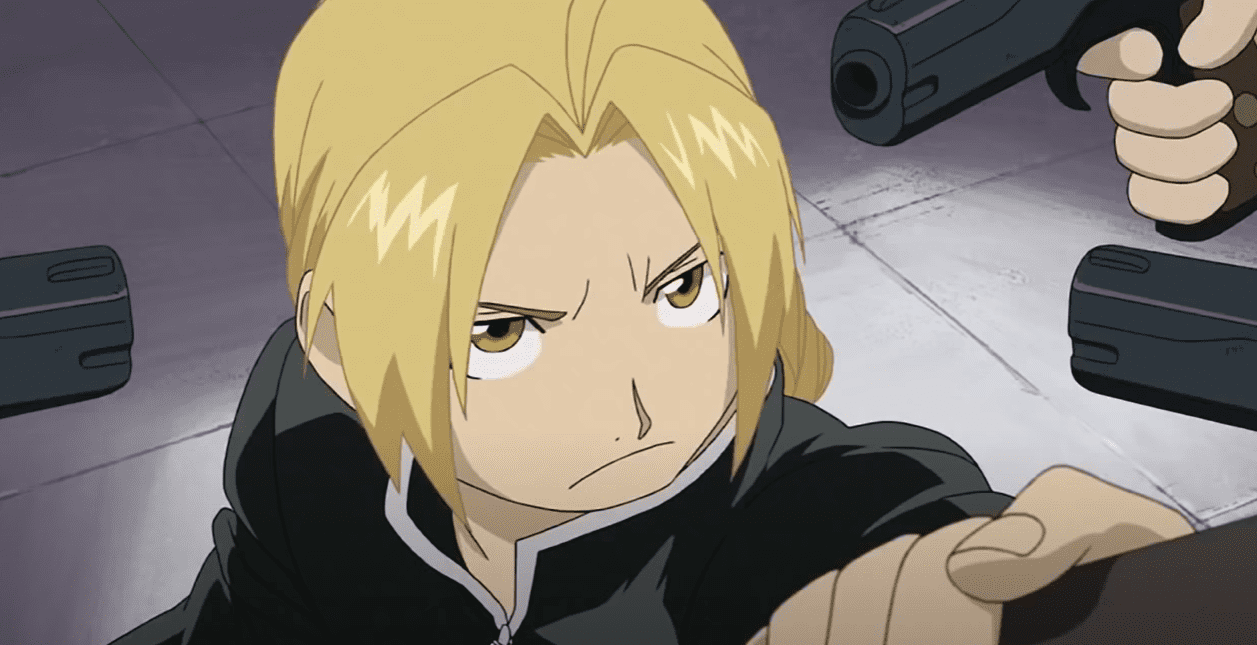 Learning under Izumi Curtis, Ed learned the philosophy of training the body in order to train his spirit. He is experienced in hand-to-hand combat and martial arts as well at such a young age. What adds to benefit for him during combat is his right arm which is made of steel, and his left leg- both adding to his defense. Ever since its release in 2001, the fictional country of Amestris has been in demand by fans. The surprise of the main character being employed as a State Alchemist at the mere age of 12(which even makes him the youngest person) was loved by everyone around the genre.

Edward was born in a small town named Resembool, and he lived with Alphonse along with Trisha Elric (mother) and Van Hohenheim (father). Edward despised his father as he left the family and her mother felt vacant after this loss. Soon when she died due to an illness, Edward and his brother began training with one motive- to bring back their dead mother to life. However, according to the Alchemy rules- The Law of Equivalent Exchange demanded equal pay for every outcome.

Thus, in an attempt to revive their mother and get her soul, Edward lost his left leg to meet the metaphysical being (Truth). However, this also marks him to be one of the strongest alchemists since he was able to witness Truth and pass through the Gate while trying to bring back his mother without drawing a Transmutation Circle in order to perform alchemy. 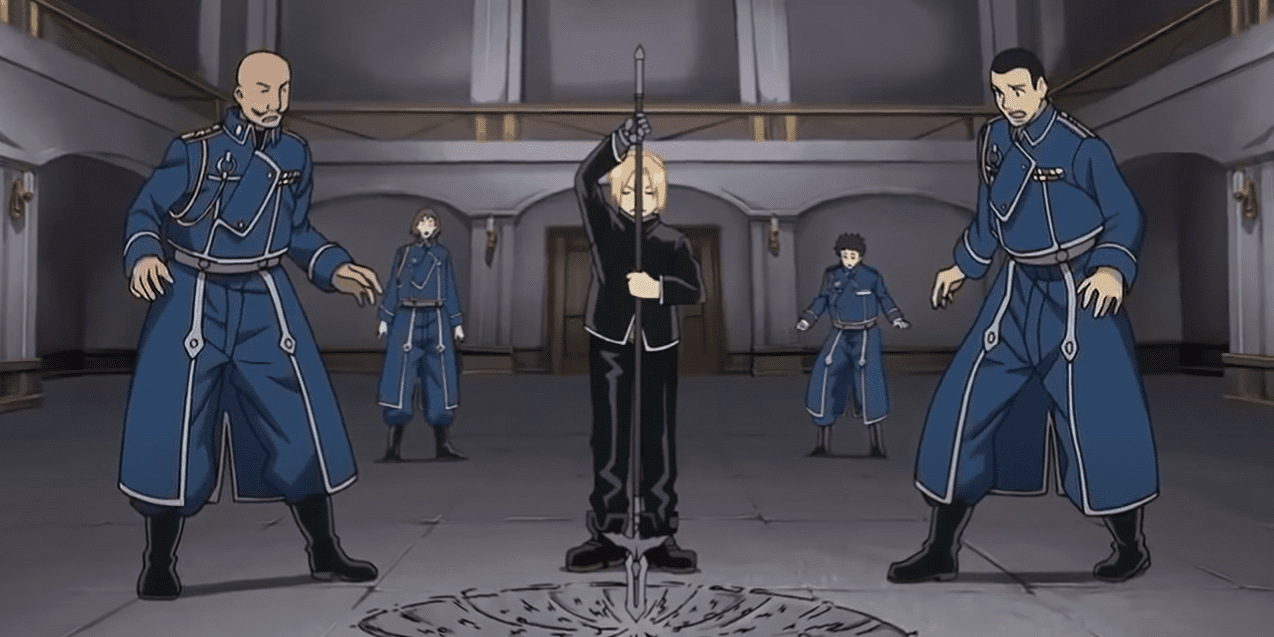 Alphonse’s whole existence was taken by Truth, which panicked Edward, and he used his gained knowledge to sacrifice his right arm to retrieve Alphonse’s soul and bind it to a suit of armor so that the brothers stayed connected.  Being one of the strongest alchemists and going through rehab to get his automail so as to start his journey to restore his and Alphonse’s body by searching for the Philosopher’s stone.

How old is Edward?