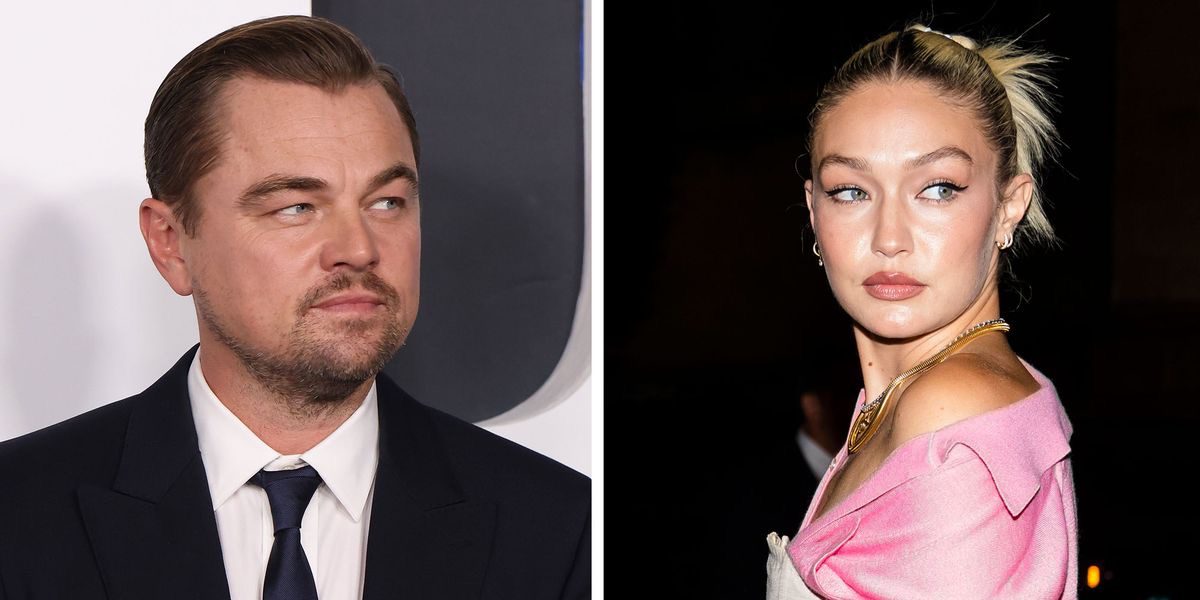 Are Leonardo DiCaprio and Gigi Hadid dating? It seems like supermodel Gigi Hadid might have charmed iconic actor Leonardo DiCaprio! As the two continue to spark romance rumors for a while, a source has claimed that the two are getting to know each other, while one insider shared that the alleged pair aren’t dating.

Another source has claimed that the two have been seen hanging out with groups of people, and while it’s only been a few weeks since the split, the actor has been hanging out with friends and family. A source has even claimed that while Leonardo does have his sights set on Gigi, the supermodel hasn’t shown an interest, and while they are friends, Gigi doesn’t want to be romantic with the actor right now.

Leonardo Dicaprio and Gigi Hadid: Here’s What We Know

Leonardo DiCaprio was recently spotted by paparazzi as he was spending time in New York City, where since the breakup, model Gigi Hadid lives with her daughter Khai, who she shares with former partner Zayn Malik. The two have not yet addressed these ongoing romance rumors. 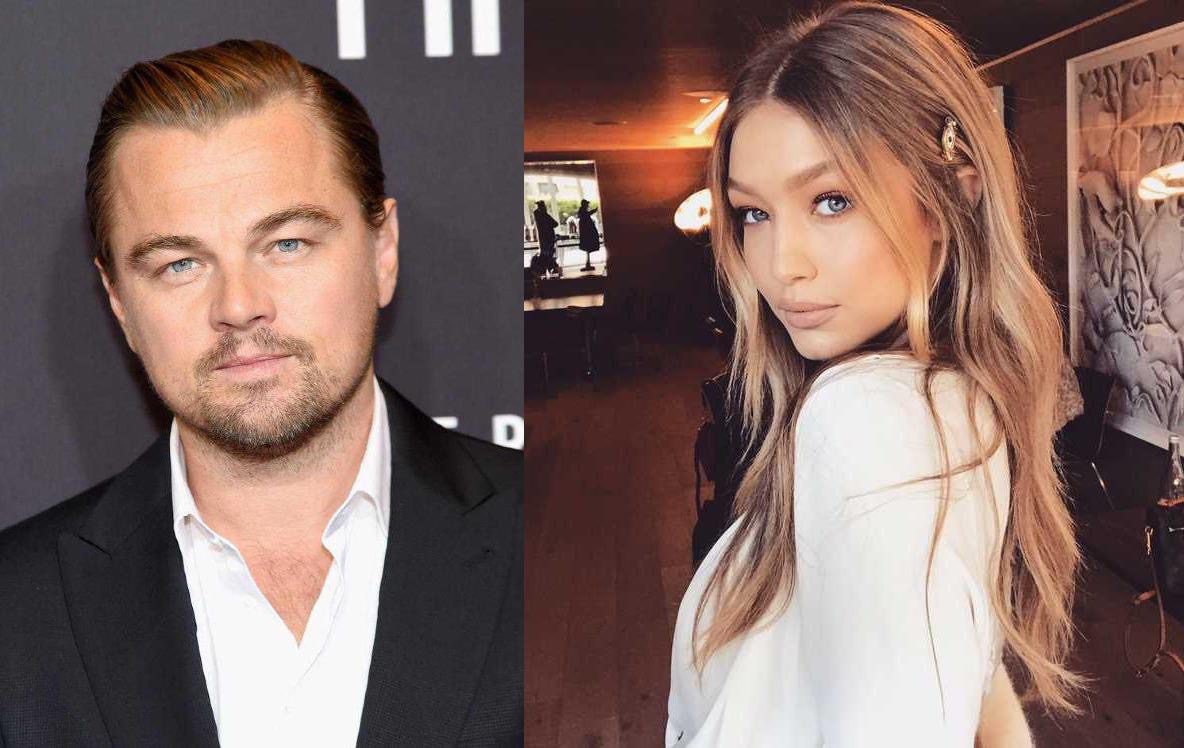 The newest romantic linkup comes just weeks after the Titanic actor called it quits with girlfriend Camila Morrone after four years of togetherness! The former couple were first romantically linked back in early 2018 on a trip to Aspen, Colorado. Later, paparazzi spotted the pair on several occasions until they finally made their debut as a couple when they sat together in the front row at the Oscars in February 2020. A source claimed that the relationship just ran its course over time.

Camila Morrone is spending some quality time with her close ones as she has a big group of friends that care about her. A source further added that the model is moving on with her life and is not in contact with Leo, as she is partying with her fellow model friends Kendall Jenner and Hailey Bieber. The girl gang was recently spotted by the paparazzi as they were out having a fun night out.