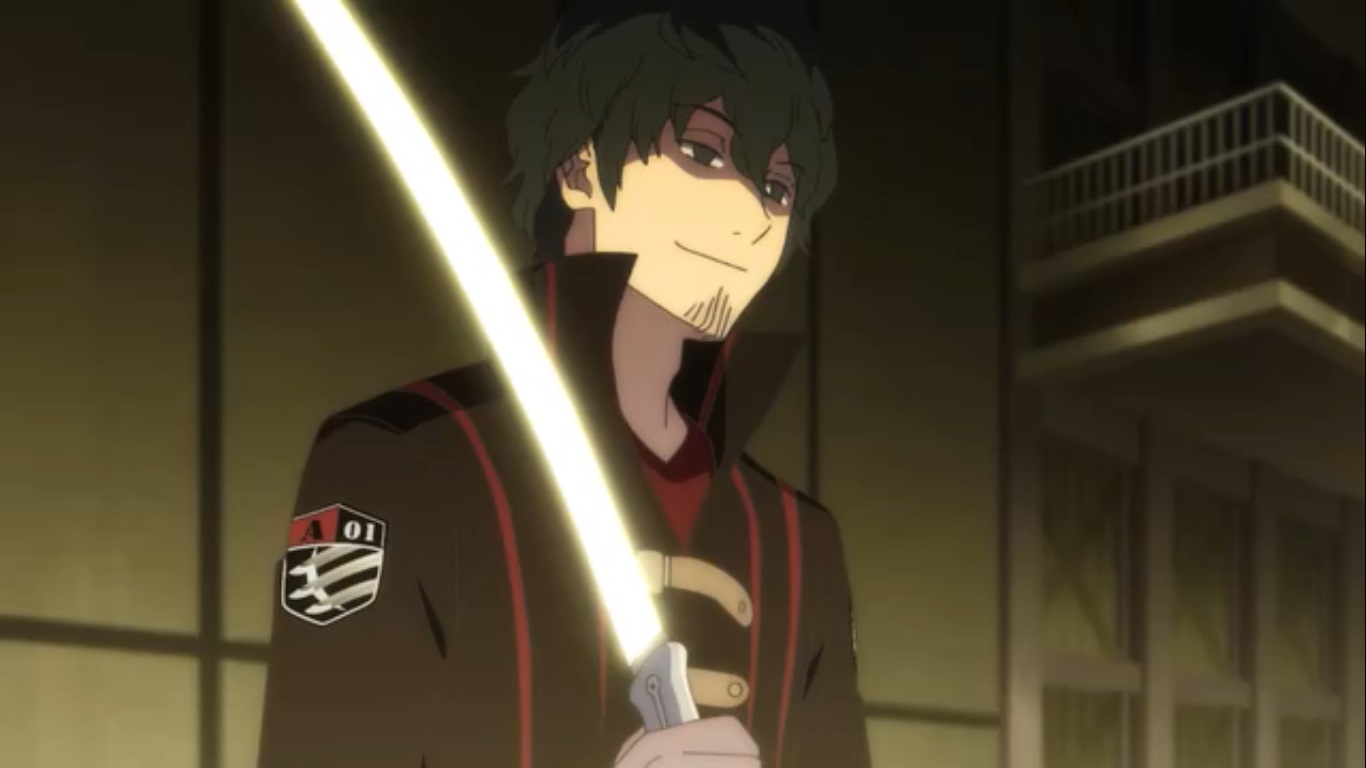 World Trigger Season 2 episode 2 continued with more action for the anime this season. The return of world trigger has shown us an intense invasion of Meeden by Afto forces as they quickly move through meeden headquarters targeting the expedition ship. At first, it appeared that meeden could not stop the advanced triggers and trion soldiers they were up against. And this made looking forward to more action, as it was cut short in the first episode.

Battles ended up breaking out, and Afto forces made it to their target with ease. Even though they came across Jin, it was easy for them to evade him with their tunnel trigger. They appear to be too strong for Meeden forces, at least those that infiltrated inside the headquarters. Because outside is a battle of strategies, and meeden seems to have the initiative. It’s only a decoy battle, and it is strategically set to make good progress for those who are inside.

Jin has wandered off somewhere and has now left the HQ defense to the top attackers. Four of them are holding off two of meeden forces, and they appear to be evenly matched despite being outnumbered. It shows how powerful the enemies are. And with them, they have a powerful black trigger that can blast the expedition ship in one go, even if it’s behind a protective wall.

World Trigger Episode 3 will release over the weekend with more updates to the invasion of Meeden HQ. This will b a tough fight for them, with four and the best attackers fully occupied by two people. We have yet to see where Jin will wander off to. And if he will encounter another one of the powerful afto people.

Jin Wanders Off Outside Meeden HQ 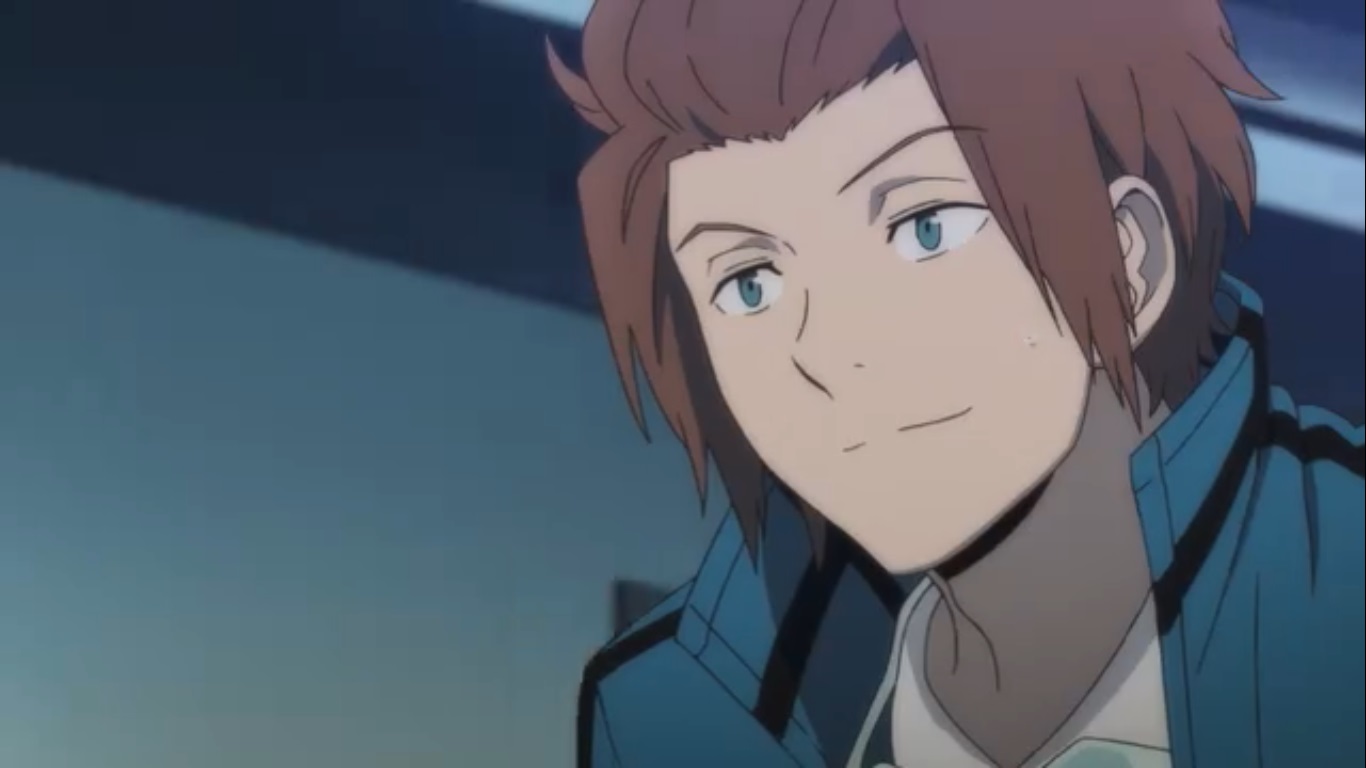 Jin might likely end up encountering a strong Afto trigger user because based on the way he reacted. He did not see a good future. He also saw a future where one of the attackers got sliced, and that has already happened. So next, we might see the future that he talks about and how bad it could be. Right now, Jin is like the mastermind and calmly watches different future that can arise from this. So he will make his true move last.

All other forces are currently occupied, and he is the only one left moving around. Meaning that whichever comes next will be his fight in this invasion. Or that he is going to play a bigger role that will determine the outcome of the invasion. Outside the main building, meeden is getting a good advantage. But Afto forces have good coordination and have upped their game. This will be an interesting thing to watch as things can go either side.

And if Meeden is defeated, this would only bring shame to them. For Afto, all that matters is destroying the expedition ship. And once they do that, they will have completed their mission. This explains why they sent only three people inside with good infiltration and defense abilities.

One of three Afto forces who invaded the HQ was left behind holding off pursuers. And she has managed to stop one of them, and it appears that it won’t be a lot of effort for her to deal with the last one. If she wins this battle and rejoins her other two comrades, then she might be able to sneak in the fight and determine who wins. For Afto, this would mean the destruction of the expedition ship that will delay Meeden by years. 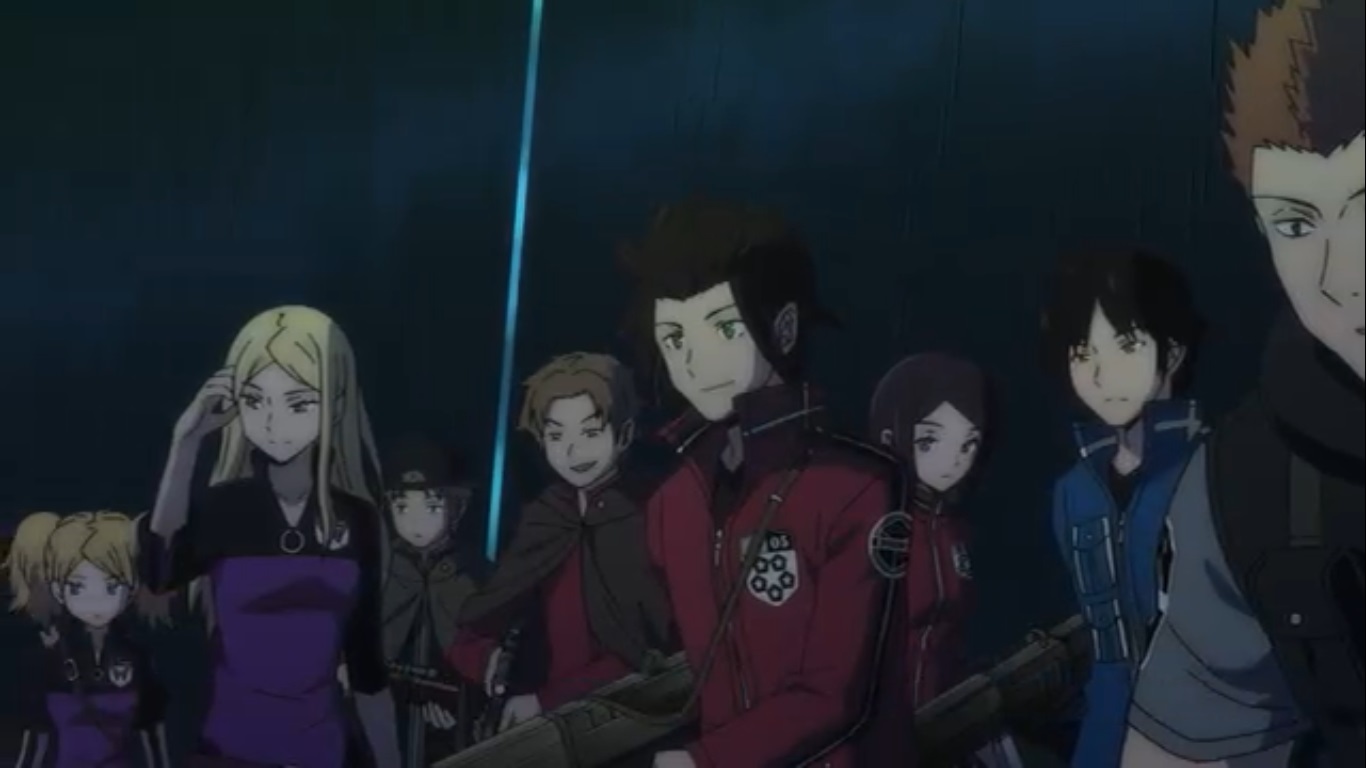 The decisive moment of the ongoing battles is yet to come. And we will get more updates on Jin’s side. The tournament is also still ongoing despite the invasion, so this can run for many episodes to come. There are so many sides to the ongoing arc, and most of them have started. But that is only on the side of the invasion. We are not yet sure if that anime might focus on the tournament anytime soon.

Nothing has been shown so far about the tournament. So hopefully, that will be left for last. We now have all of our attention on the ongoing invasion and cant wait to see how it will turn out. World Trigger season 2 gets more interesting episode by episode. So we are always looking forward to the next episode as fights are always cut at the most interesting scenes.

World trigger episodes are released over the weekend and are available for streaming on Funimation. Dubbed episodes for season 1 are available, and soon they will be released for season 2. For more updates on the anime episodes releasing this week, you can check our Anime News Weekly update. For manga titles, then you should check our Weekly Manga Highlights.