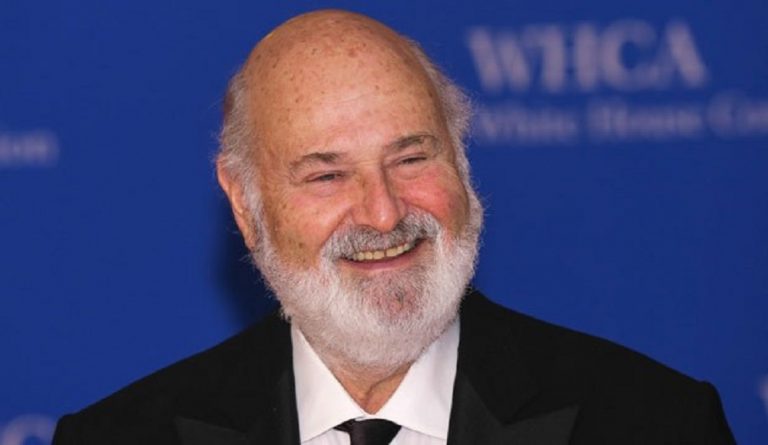 Robert Norman Reiner is an American actor and filmmaker known for his character Michael Stivic in the sitcom ‘All in the Family’. Today we’ll be shedding some light on Rob Reiner net worth and how was his early and personal life.

Reiner was born on 6th March, 1947 in New York, US. He was born to Estelle Reiner and Carl Reiner. His mother Estelle was an actress and has played various characters leading American comedy. His father was a renowned comedian and actor who recently passed away on 29th June, 2020. He was a member of Mel Brooks, a comedy duo and has played a major role in American comedy. He graduated from UCLA Film School and later went on to pursue acting. 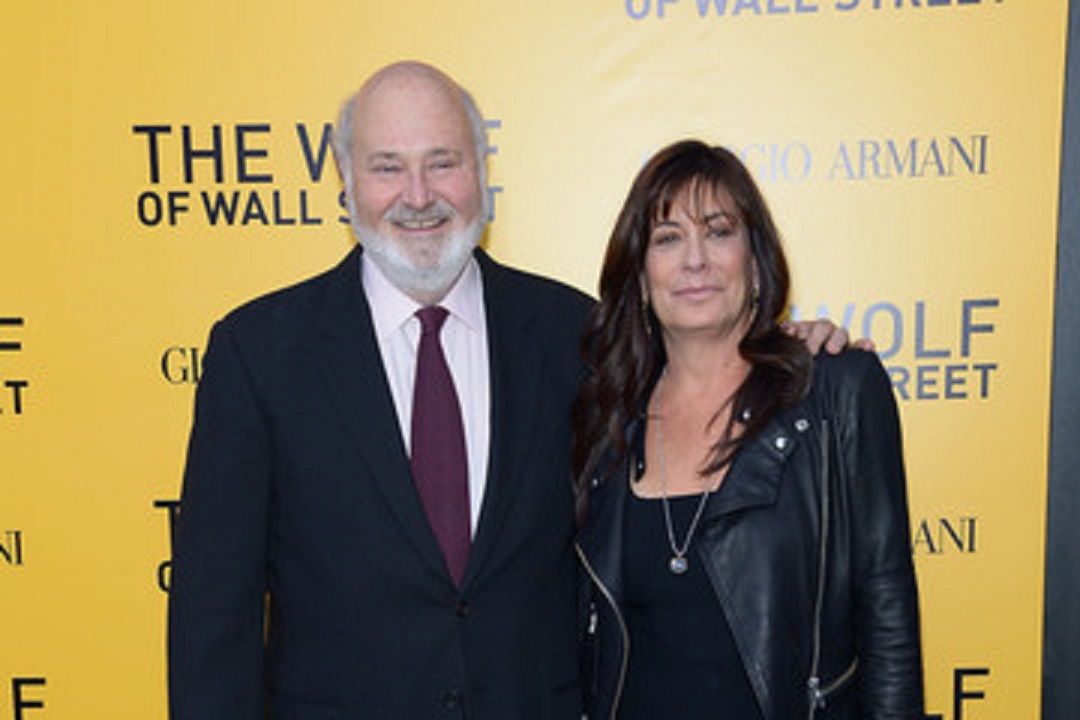 In 1971, Rob Reiner married Penny Marshall. She was an actress and was earlier married to Michael Henry with whom she had a daughter, Tracy Reiner. In 1981, Reiner and Marshal got separated. During ‘Harry Met Sally…’ Reiner met Michele Singer, who he married in 1989. They have three children together namely Jake, Nick and Romy. In TV interviews, he has said himself to be an atheist although he was from a Jewish family but Jewism was not very observant in their family. Reiner had adopted Tracy and has five grandchildren through her. Reiner and Singer have founded Parents’ Action for Children to raise awareness among people to pay importance to their children’s early years.

After graduating, he went on to do small roles in shows and also started writing with Steve Martin for ‘Smothers Brothers Comedy Hour’. In 1971, ‘All in the Family’ was released which was the most watched program and Reiner’s character Michael Stivic got fame. He won two Emmy Awards for his performance and was also nominated for Golden Globe. After that, he did not pursue acting but got into direction. Movies like ‘The Princess Bride’, ‘Stand By Me’, ‘This Is Spinal Tap’ were all directed by him. 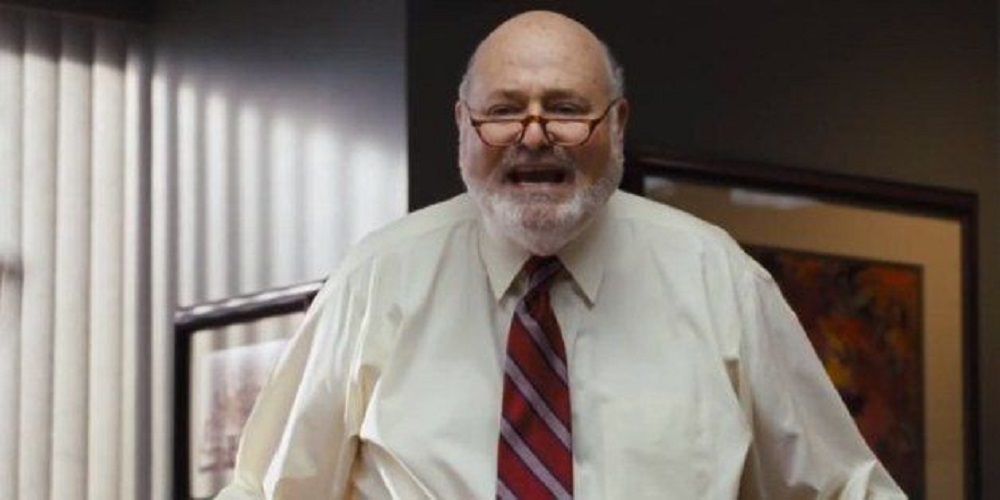 A still of Rob Reiner from the movie ‘The Wolf of Wall Street’.

Then, he started his own company called Castle Rock Entertainment which had films like ‘When Harry Met Sally…’, ‘Misery’, ‘A Few Good Men’, ‘The Bucket List’ and all of them were commercially successful and won various awards. He used to do small parts in movies and in 2012 he returned to Television to act in ‘New Girl’. Reiner has been recognised by Director’s Guild of America Awards for his movies and has also been nominated four times for Best Director in Golden Globe. He has appeared in some of his own movies such as ‘Bullets Over Broadway’, ‘Sleepless in Seattle’, ‘The Wolf of the Wall Street’ and many more.

Reiner is also a liberal activist. He has co-founded American Foundation of Equal Rights to fight for Propositions which banned same-sex marriage. He is a member of Social Responsibility Task Force which focuses on issues such as violence and tobacco problems. In 2008 election, he endorsed Hillary Clinton for President and also donated $10,000 for her campaign in 2016. In 2016, he called out on Trump for being a sexist, racist, anti-gay and compared him to Nazis. He is also serving on the Advisory Board of Committee to Investigate Russia. Recently, he is endorsing Joe Bidden for the 2020 election and has said Trump is not suitable for the position after poorly handling the COVID-19 pandemic in US.

Rob Reiner with his daughter Tracy Reiner at the 65th Annual Emmy Awards.

Rob Reiner’s net worth is estimated to be approximately around $200 million. Although he started out by acting, he has made a fortune as a successful director and producer. His movies have been successful around the globe and his show Seinfeld has generated billions. He owns a home in LA’s Brentwood neighbourhood which he had purchased for $4.75 million but costs now over $10+ million today. He has been tagged as the richest directors across the globe and his perfect direction is on its way to increase his worth. For more updates, stay tuned.