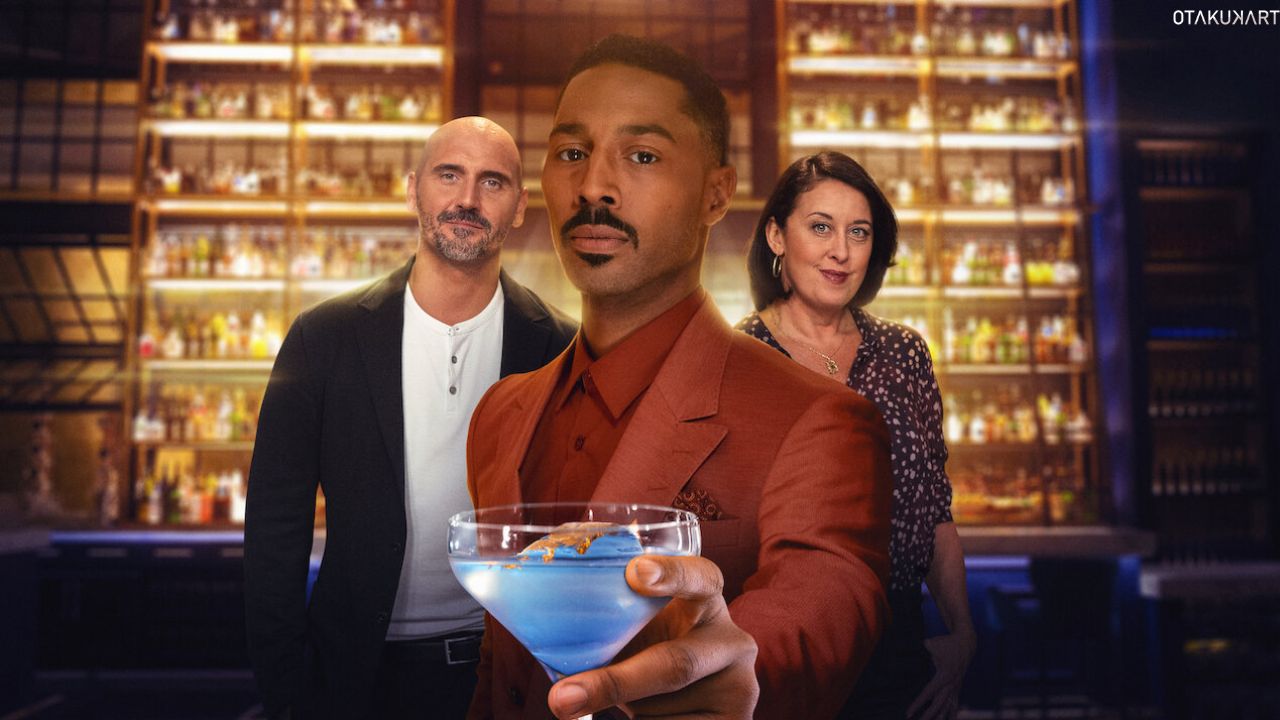 Whenever we talk of Drink Masters, the first thing that comes to our minds are cocktails and, secondly, where it is shot. In this article, we shall see all the filming locations of Drink Masters. Twelve expert mixologists from all around the world are brought together in the reality television series Drink Masters. To demonstrate their cocktail-making prowess, this inventive team of professionals must be imaginative and blend, whisk, and create distinct kinds of cocktails. The participants are tasked with creating a famous cocktail, the margarita, using a creative recipe in the opening seconds.

After the conclusion of each round, judges Solarik and Reiner award points to the competitors who show the most promise. The competitors must successfully complete a variety of cocktail competitions in order to win the $100,000 grand prize and the title of “Ultimate Drink Master.” On the surface, this reality competition series seems to be about contestants coming up with strange concoctions to wow a jury of liquor and alcohol experienced experts. 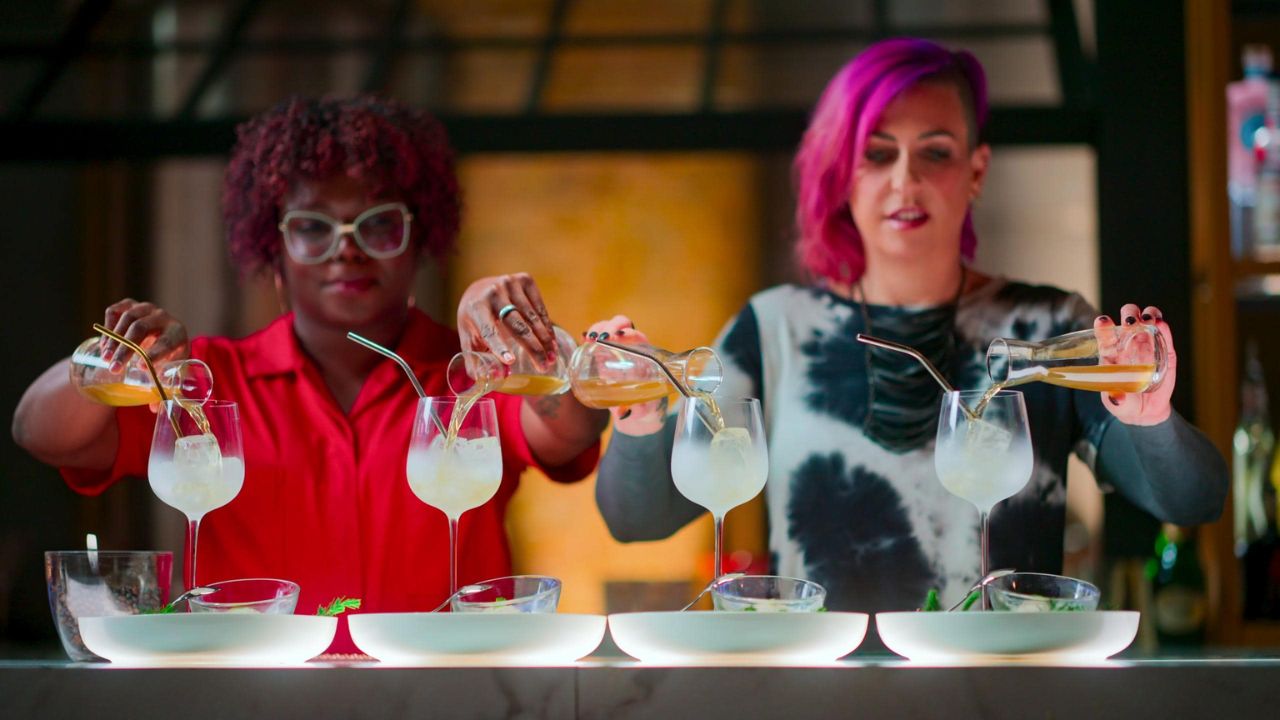 Tone Bell, a stand-up comedian, serving as the presenter, adds to how interesting it is. But Drink Masters soon establishes both itself and the industry as being about more than just mixing alcohol and other liquids in a glass. You may be curious as to where the show is shot, given that it is interiorly shot. In this post, we’ll talk about everything. However, without any further ado, let us check out all the filming locations of Drink Masters.

When it comes to switching things up behind the bar, Drink Masters offers something to teach you. Julie Reiner, Tone Bell, Frankie Solarik, Gonzo Gimenez, Dale Degroff, Tiffanie Barriere, and Edward Lee are among the cast members of the tv program Drink Masters.

People were enthralled by the breathtaking views and the sets presented in the show, and as a result, their desire to learn more about it increased. Where exactly was the television show shot? This section displays a map of every location used to shoot the series. However, the majority of it was exclusively filmed in Canada. Let’s explore this a little further.

Only the best cocktails pro in North America were eligible to compete in the Drink Masters competition, which was filmed in Canada. Canada was chosen for the series because it was more convenient and cost-effective. The majority of the show is filmed in Ontario, which is the foremost province in terms of overall size and is located in Central Canada.

Hamilton in Ontario is the location for the shooting of “Drink Masters.” In a renowned studio in Hamilton’s downtown, a magnificent set was constructed. The port city of Hamilton, Ontario, in the Great White North, serves as the location for all of the show’s crucial scenes. The entirety of the filming was done inside, however, some of the series’ establishing shots also included some picturesque Hamilton spots. Over the years, Hamilton has presented a variety of movies and television shows. 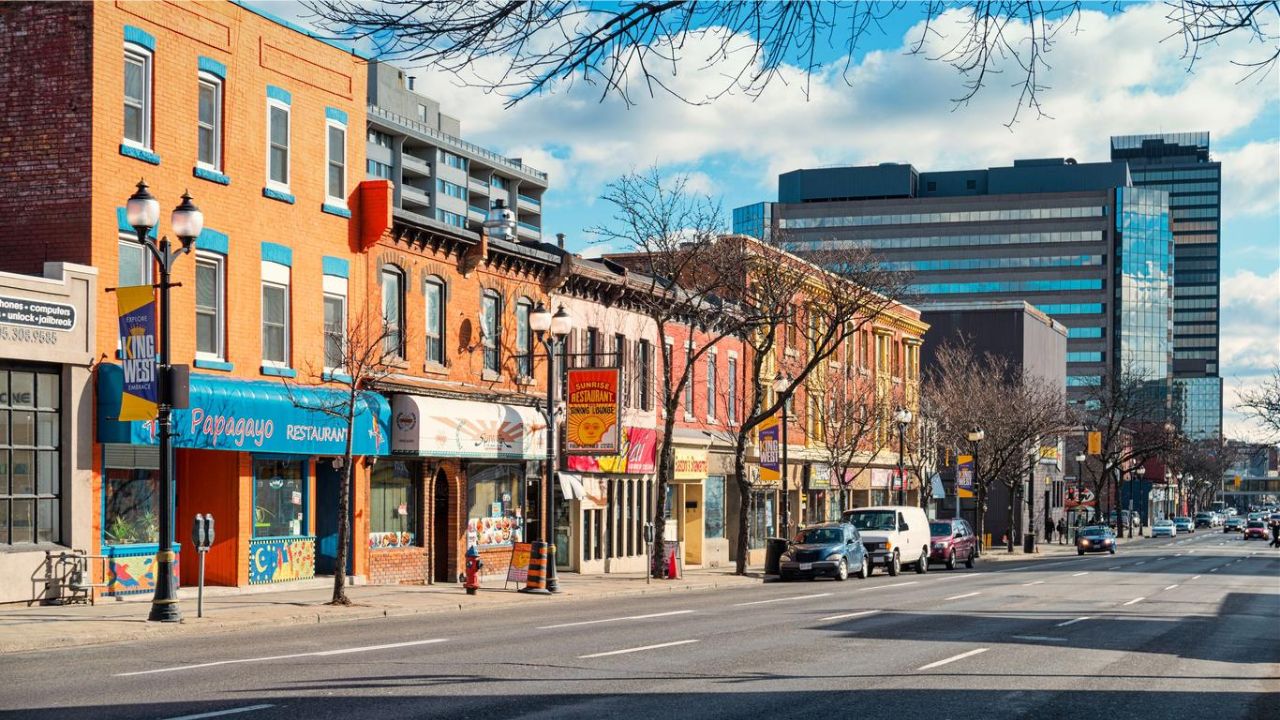 To be even more exact, the production crew makes use of a sizable sound stage with nine cameras set up on two long bars, bar stools, a large number of shelves of bottled spirits, and a whole kitchen where the participants gather all of their components. Thus, the entire show is filmed in Hamilton.

To film the ten episodes of Drink Masters’ first season in the beautiful city of Hamilton, the production crew arrived. All of the rounds were intended to be held inside of a set, so the production team immediately got to work on it. The set was undoubtedly so beautiful that it would catch everyone’s attention. Don’t you agree? 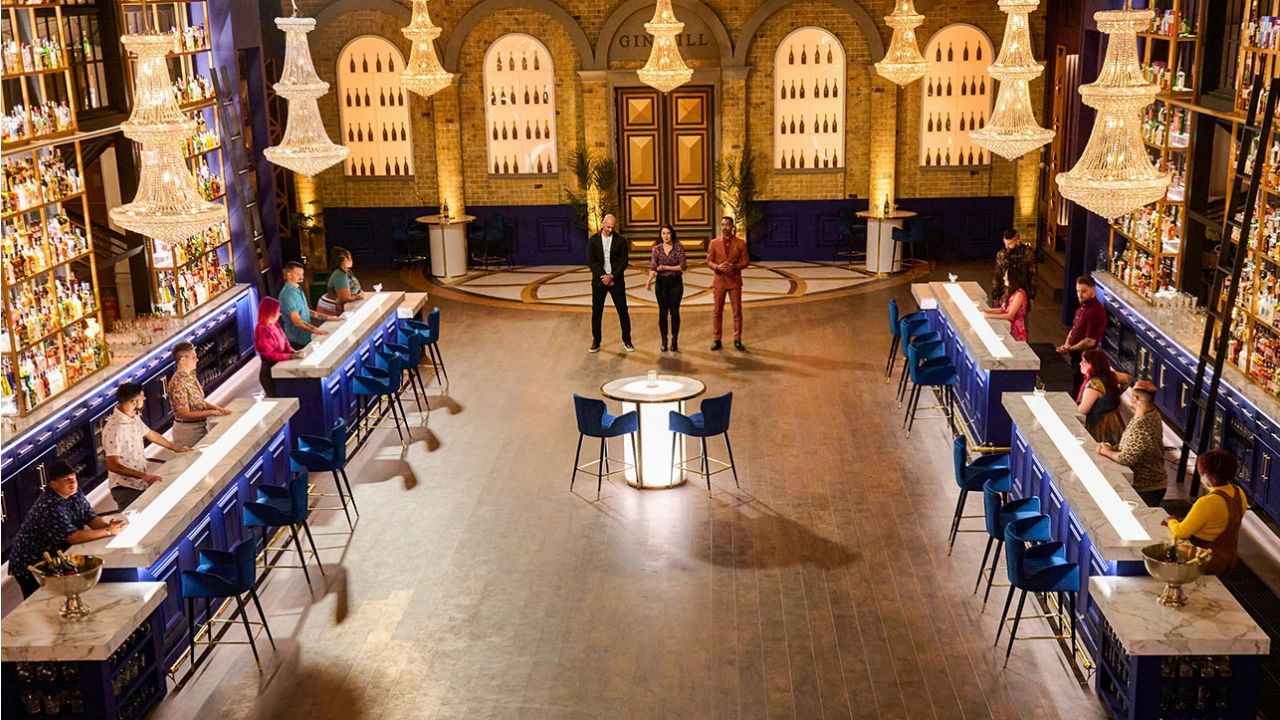 The Set for Drink Masters

However, these were the filming locations of Drink Masters. Visit these locations whenever you can. Also, tell us your favorite contestant from this drink show. Happy weekend! Toodles.

Also read: Why Did Springer Leave The Astros?