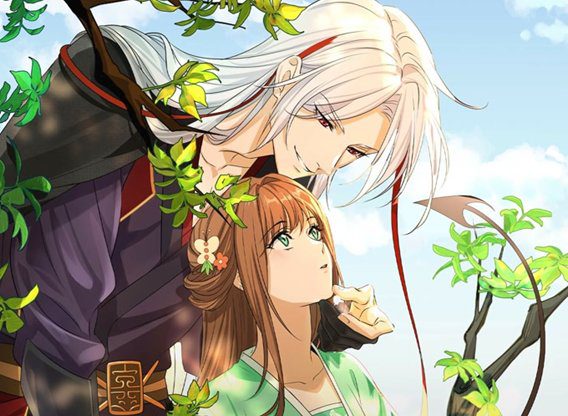 A xianxia anime called Love Between Fairy and Demon tells the tale of a devil and a fairy who fall in love but cannot be together. The story has all the typical elements of a drama, including forbidden love and reincarnation. Love Between Fairy And Devil Episode 20 is what we will talk about.

A frigid male lead develops a weakness for the warm and cheerful female lead, a female lead with a secret identity, and more. But the fact that it has an extremely beautiful aesthetic sequence, graphics, and film sets this drama apart from other xianxia dramas.

A fairy accidentally saves the demon king in the story Love Between Fairy and Devil, and the two eventually fall in love. The story’s coherence and exciting news were achieved by the scriptwriter, and the plot’s coherence made it simple for the audience to follow. Additionally, the show masterfully incorporates romance, comedy, and angst in its final act. 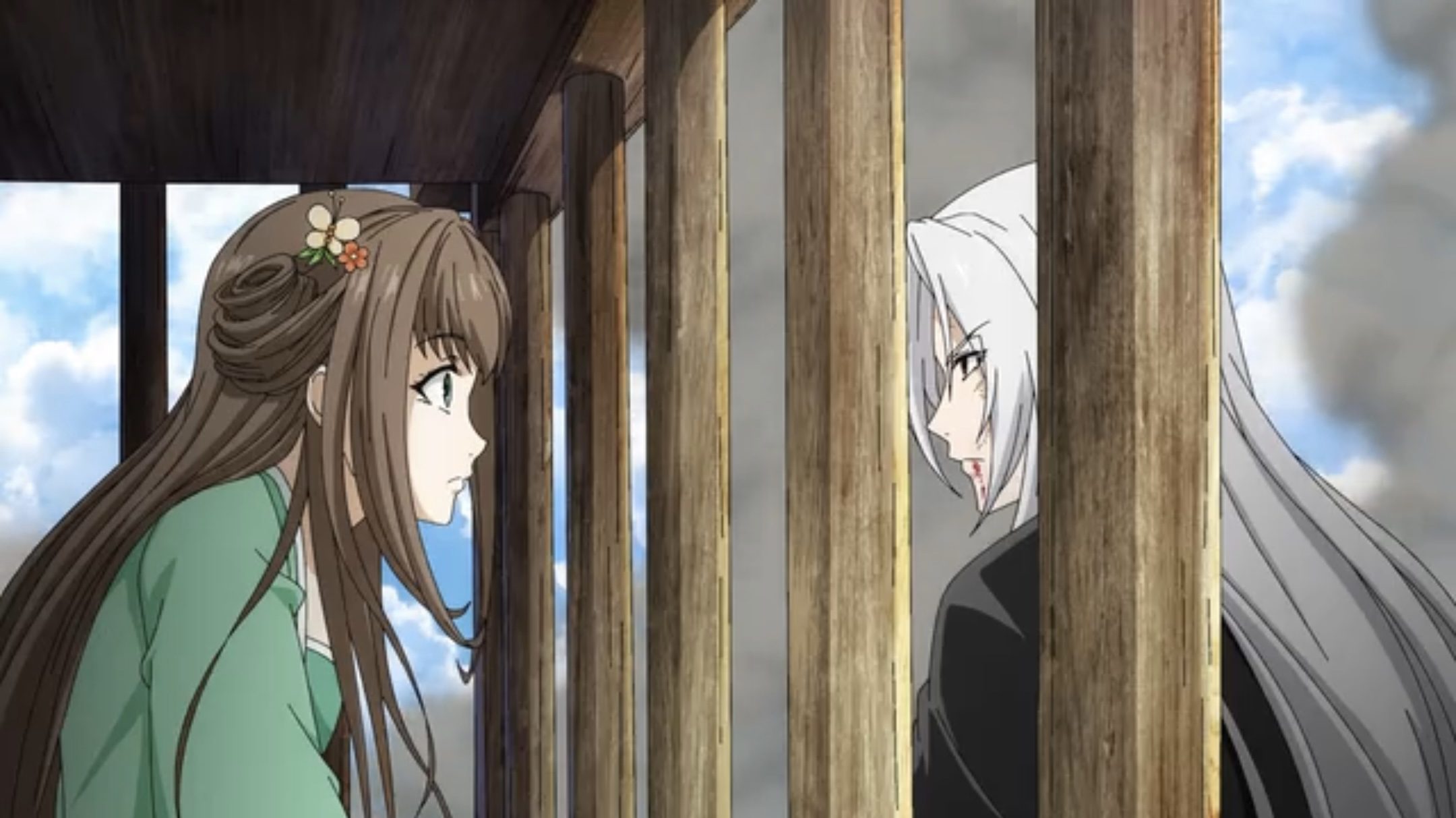 So each character in the drama has a unique backstory and personal motivation. Each character is included not just to bring the male and female leads together but also to add excitement to the storyline. They make decisions that progressively advance the plot of the whole show.

What Love Between Fairy and Devil is About?

At the head of his frightening demon army, the terrifying Lord Devil, Dong Fang Qing Cang, once caused complete mayhem in the world of the gods, decimating whole clans and destroying all of his adversaries.

Many hundreds of years later, one of the young ladies from the fallen army is resurrected as a fairy by the name of Xiao Lan Hua. Lord Devil has spent countless ages being imprisoned in a mystical tower after being cursed and jailed for a very long time.

But he believes he can get away when Xiao Lan Hua unintentionally releases him after an accident. He thinks that all he has to do to restore chaos and subjugate the known universe is to sacrifice Xiao Lan Hua. However, there is indeed a twist. 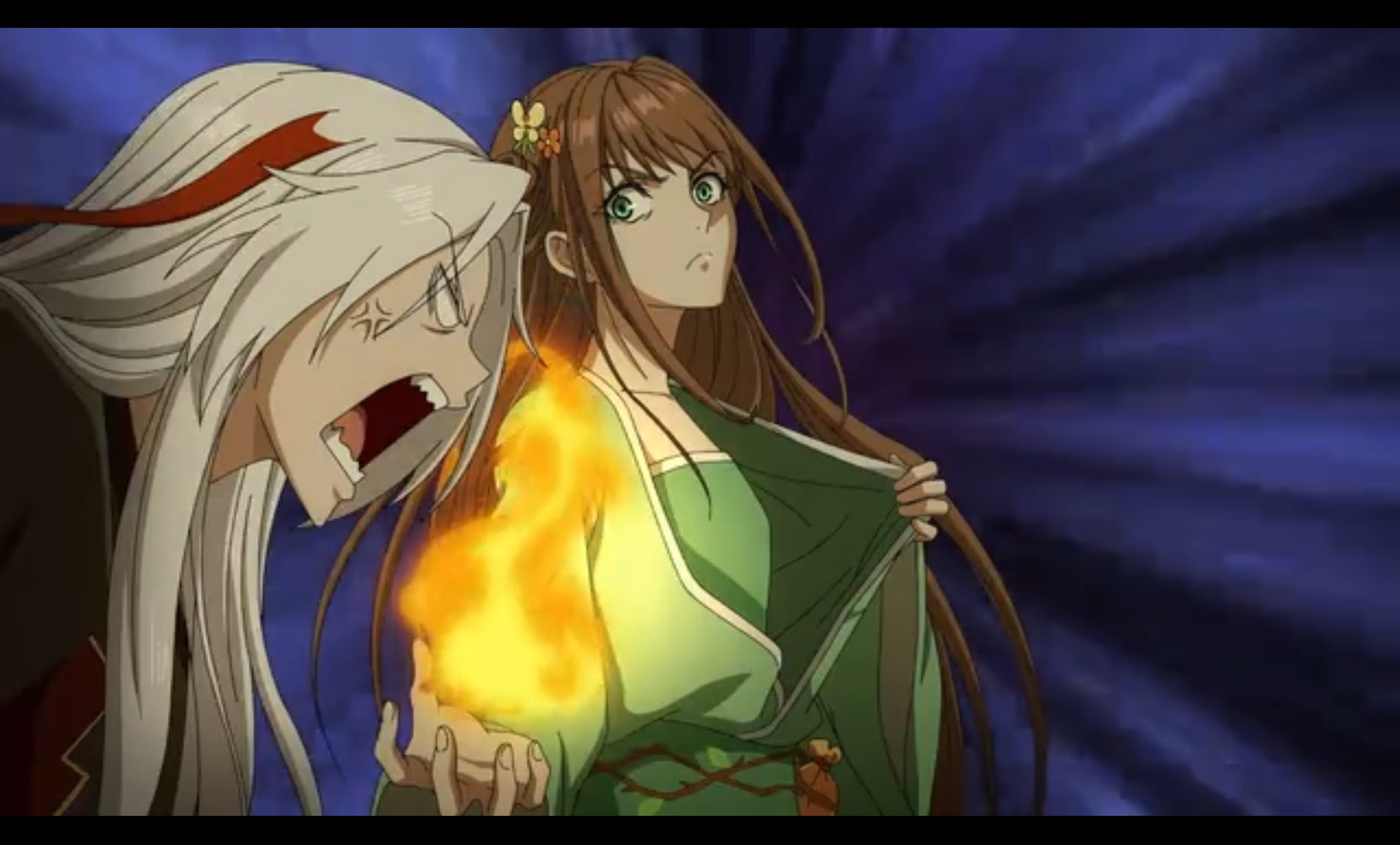 What Love Between Fairy And Devil is about?

Some strange sorcery appears to have occurred during the process of freeing him, and the two have now “swapped” bodies. Unexpectedly, a tiny female fair’s body becomes home to the terrifying Lord Devil. Additionally, Xiao Lan Hua discovers that she has superhuman abilities!

He promises her that if anybody finds out what has occurred, they will both be destroyed. But as they try to break the trap, love starts to work its own enchantment on them!

He claims Lady Wanqing is more beautiful than the fairy in paradise. He continues by saying that Lady Wanqing’s dancing caused flowers to blossom. Even if it means his death, he wants to witness Lady Wanqing dance. Having seen Lady Wanqing, Dongfang Qingcang vows. 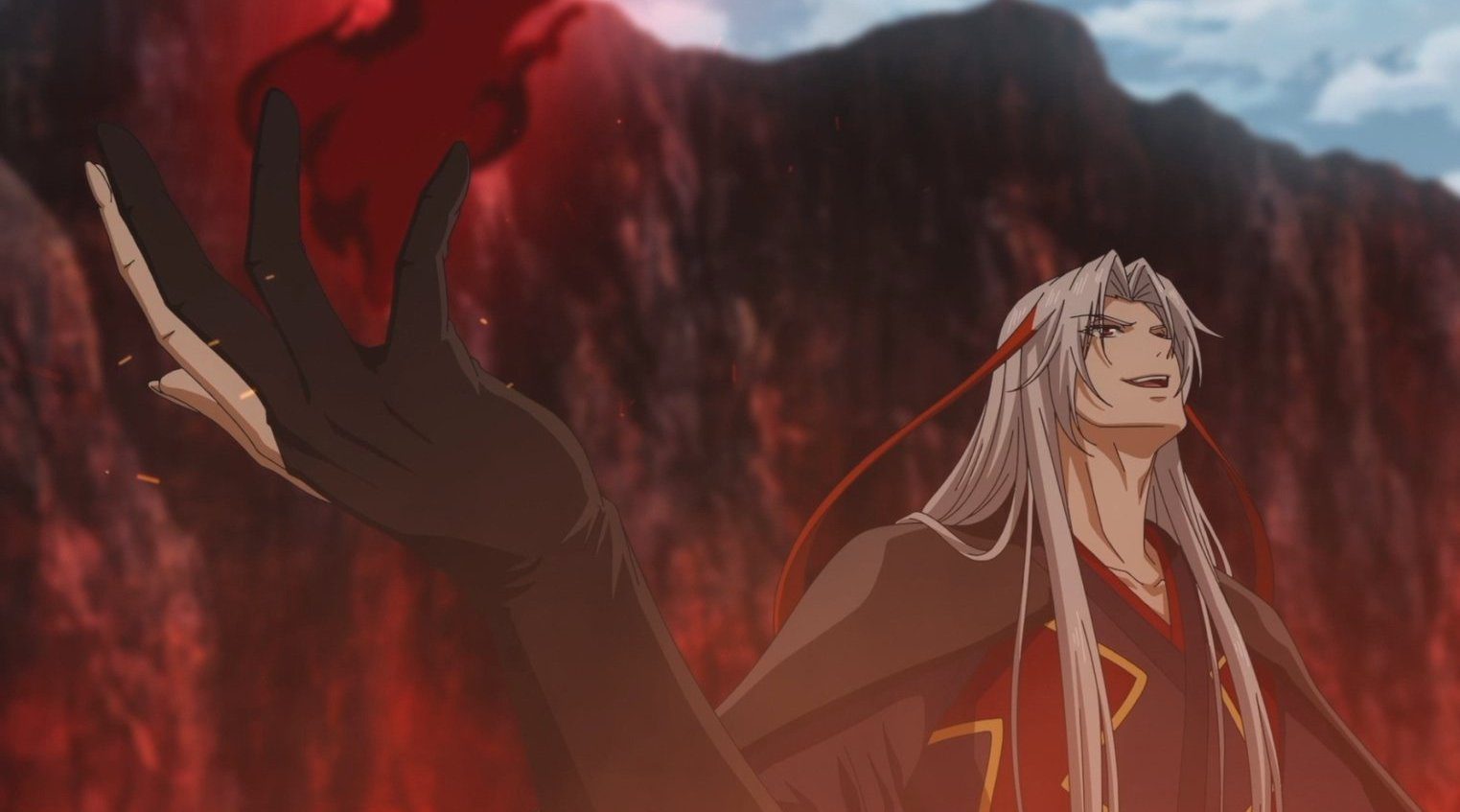 A preview from the anime Love Between Fairy And Devil

Orchid notices Lady Wanqing’s neck scar from the hellfire. She discovers her identity as Chidi Woman. She observes Dongfang Qingcang. She understands he was aware of it beforehand. She worries about what he intends to do to Chidi Woman’s soul. She feels that Chidi Woman has to be protected.

Orchid may be considering something, according to Dongfang Qingcang. She refutes it and requests that he consent to share his thoughts with her. He attempts to communicate with her. But Chang Heng gets to his feet and cheers. Dongfang Qingcang is blocked by an orchid. She admits to having a stomach ache.

The man speaks to Xiao Run. He feels unqualified to view Lady Wanqing’s performance. Lady Wanqing receives a Red Coral Tree from Xiao Run. He now stays with her. Since she fears he may meet Xiao Run, Orchid asks Dongfang Qingcang to hunt for a bone bracelet for her. 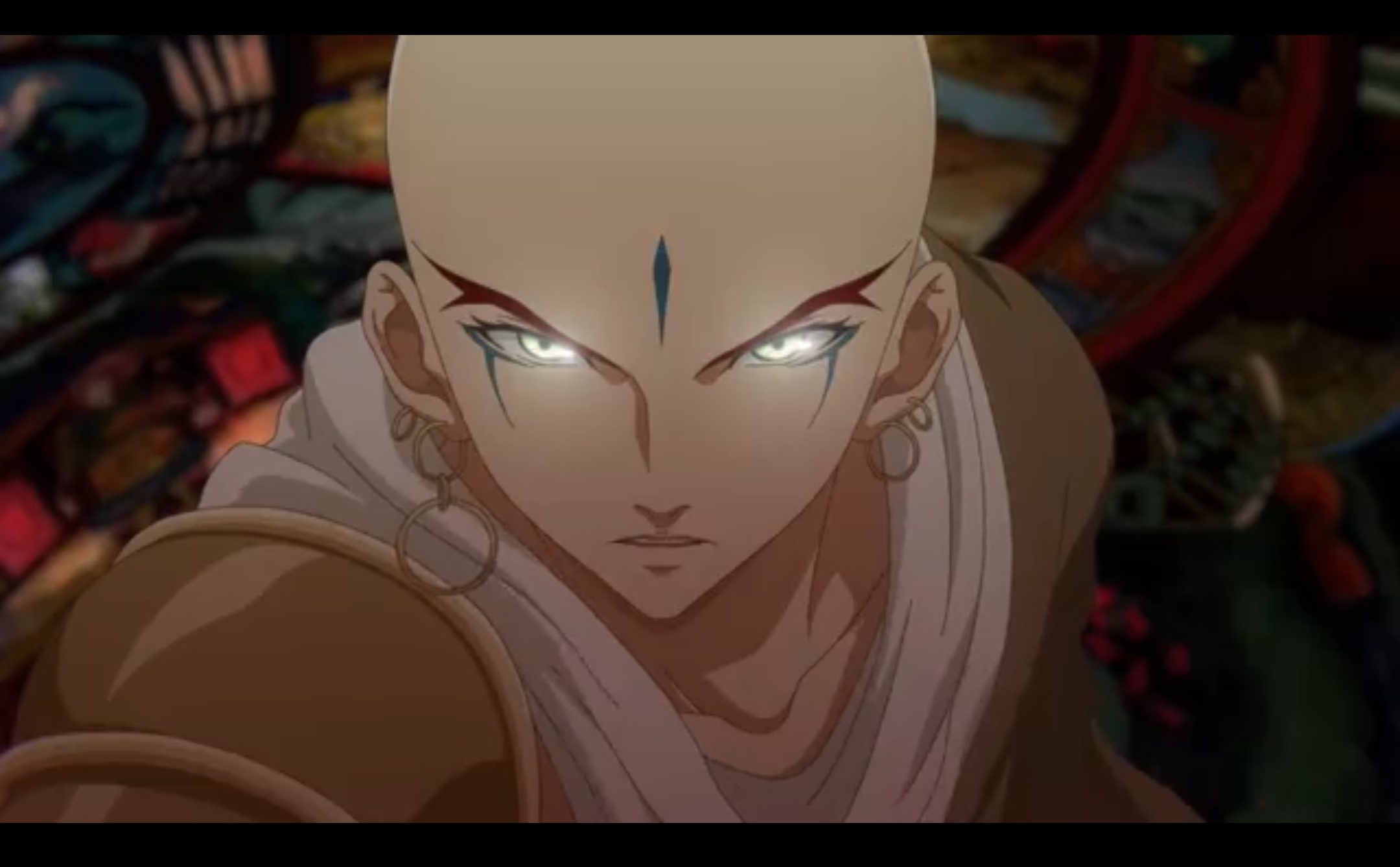 A still from the anime Love Between Fairy And Devil

Entering Lady Wanqing’s chamber is Xiao Run. He inquires as to whether she can recall seeing him in Xiao House. Her denial of it. She is reminded of their engagement by him. She instructs him, however, not to bring up their relationship because she’s a sinner.

With the Red Coral Tree, he proposes to her. Xie Wanqing is urged by the madam to accept Xiao Run’s offer. Because she believes she and Xiao Run aren’t the same people, Xie Wanqing rejects it.

Where You Can Stream Love Between Fairy and Devil?

iQiyi officially distributes Love Between Fairy and Devil around the world, and it is currently officially available on two platforms, WeTV and Viki. The very first five episodes of the show are available on Viki and WeTV for free. However, further episodes need payment. Additionally, both platforms’ contents are accessible from anywhere globally, so you won’t have any limitations.