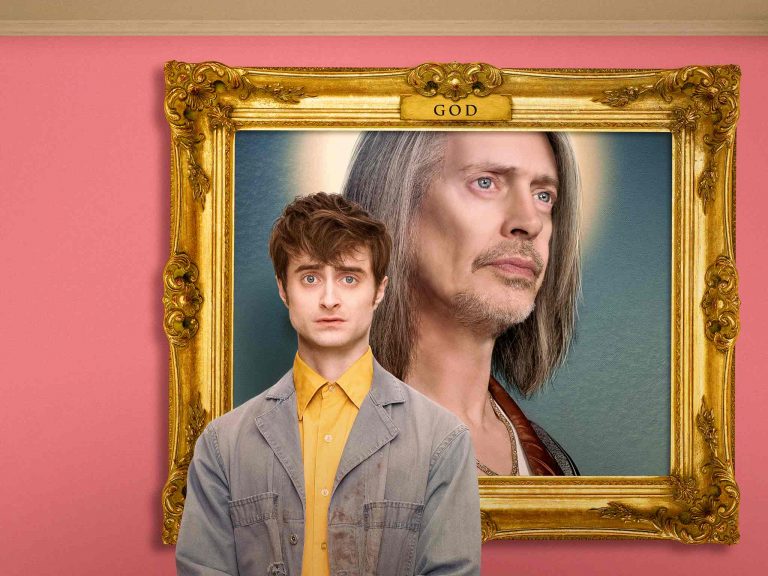 In this post, we are going to talk about Miracle Workers season 2 episode 7 release date, streaming details, and spoilers. The show is supposed to air its next episode on the upcoming Tuesday, and we all will be waiting for the new episode. But before that, we will be providing you with all the available details about the upcoming episode, although it will include spoilers in the post. So, make sure you only read the release date and streaming details to avoid spoilers.

The show is now six episodes deep into the second season, and the seventh episode is due this week. Miracle Workers season 2 episode 7 will be aired on 10 March 2020, and the upcoming episode is titled ‘Day In Court.’ The show has an average runtime of 30 minutes per episode.

The preview clip is now available for the upcoming episode of Miracle Workers. If you have not watched it yet, you can check it out below:

Miracle Workers is aired on the TBS channel in the US at 10.30 PM ET, and new episodes come out every Tuesday. The show can be streamed online too, and the easiest and cost-effective way would be the TBS app, which lets you stream any of the TBS shows online.

Miracle Workers season 2 episode 6 was aired on 3 March 2020, and the episode was titled ‘Music Festival.’ As the title itself suggests, the episode was focused on a music festival. We saw AI and Maggie attending a music festival, which was the main pivot of the episode. Elsewhere, we saw Prince Chauncley dealing with a rock star having some behavioral issues.

In the upcoming episode, we will see Al suing the crown, and it would be interesting to see what are the consequences that she has to face. Also, we will see Prince Chauncley trying to working things out with his father! Here is the latest Tweet from the official Twitter handle of the show:

Hope you guys can catch Percival Forthwind on tour. He rules 🤘. Until next week, West Coast!

Miracle Workers Season 2 Episode 8 will be aired on 17 March 2020, and is titled ‘First Date.’ The episode will feature Al and Prince Chauncley going to an astronomy lecture, and as we know, nothing is as simple as it looks in the show. Also, Eddie will be coming across a new neighbor!

The new episode will be aired today, as the fans are already excited to watch the new episode. Here is the official Tweet about the next episode from official Twitter handle of the show:

On the next episode of Miracle Workers: Dark Ages, the sun and universe shine down on Al Shitshoveler and everything in her life just goes PERFECTLY.

No that's a lie but isn't this picture pretty?! pic.twitter.com/S7SpMTc8rF