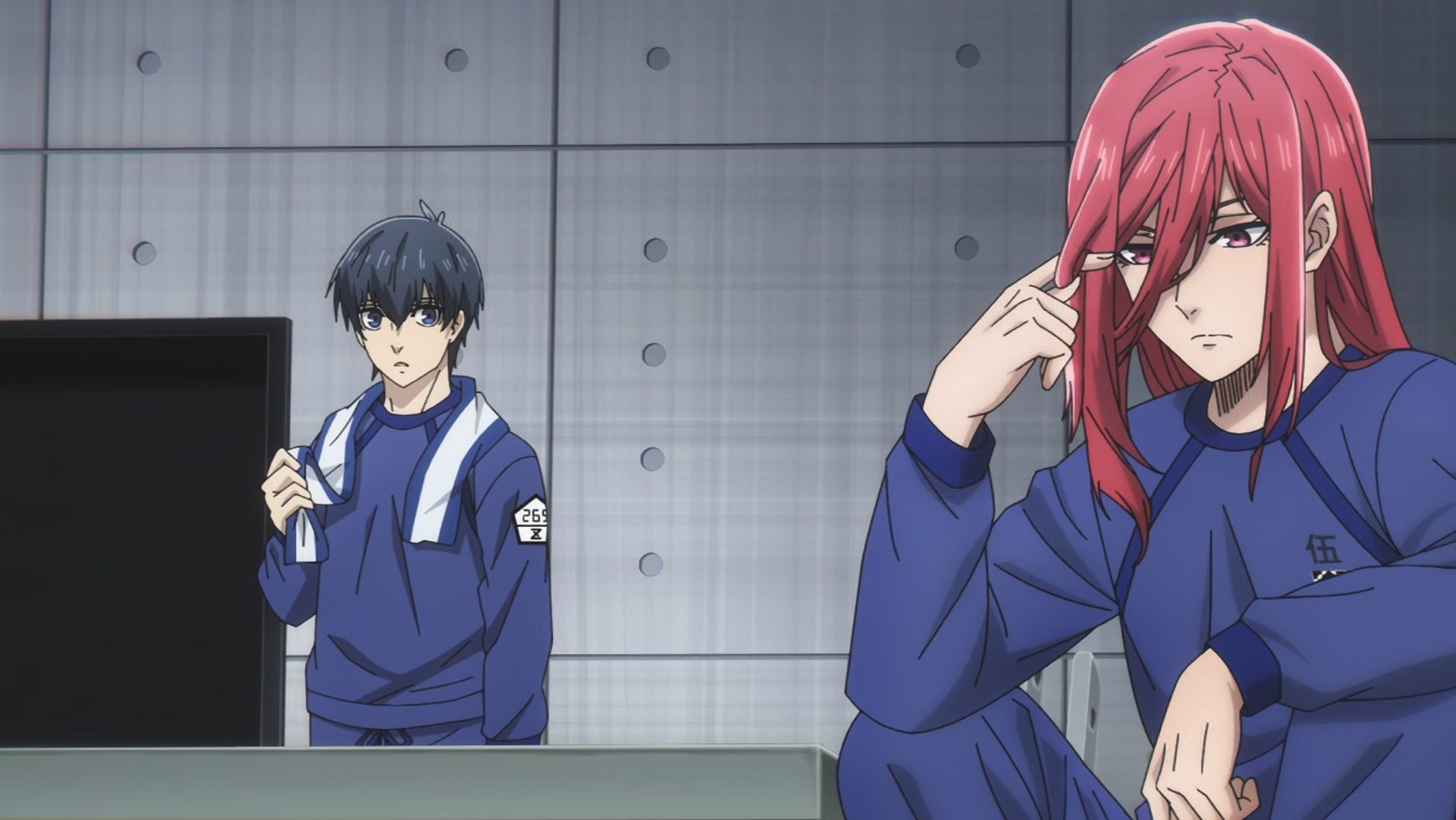 Blue Lock Episode 7 will show us the weapon of our final main character Chigiri, but also the reason for Kuon’s betrayal. The man was the center of the team when they first got together and had kept things smooth between his teammates. This was why it shocked everyone when he betrayed his teammates to become a top scorer for the team and move onward to the next level. In the manga, even Ego says his the lowest striker in the field, when they move forward to the final match in the game.

The match turned into 12 vs 10 the moment it was revealed Kuon sold them out for his position as a striker. However, in the last episode, we kept seeing Chigiri being asked to come forward and reveal his weapon. The twins know what it is, as they are his former teammates and they two made sure he remained paralyzed throughout the game to do anything of his use. 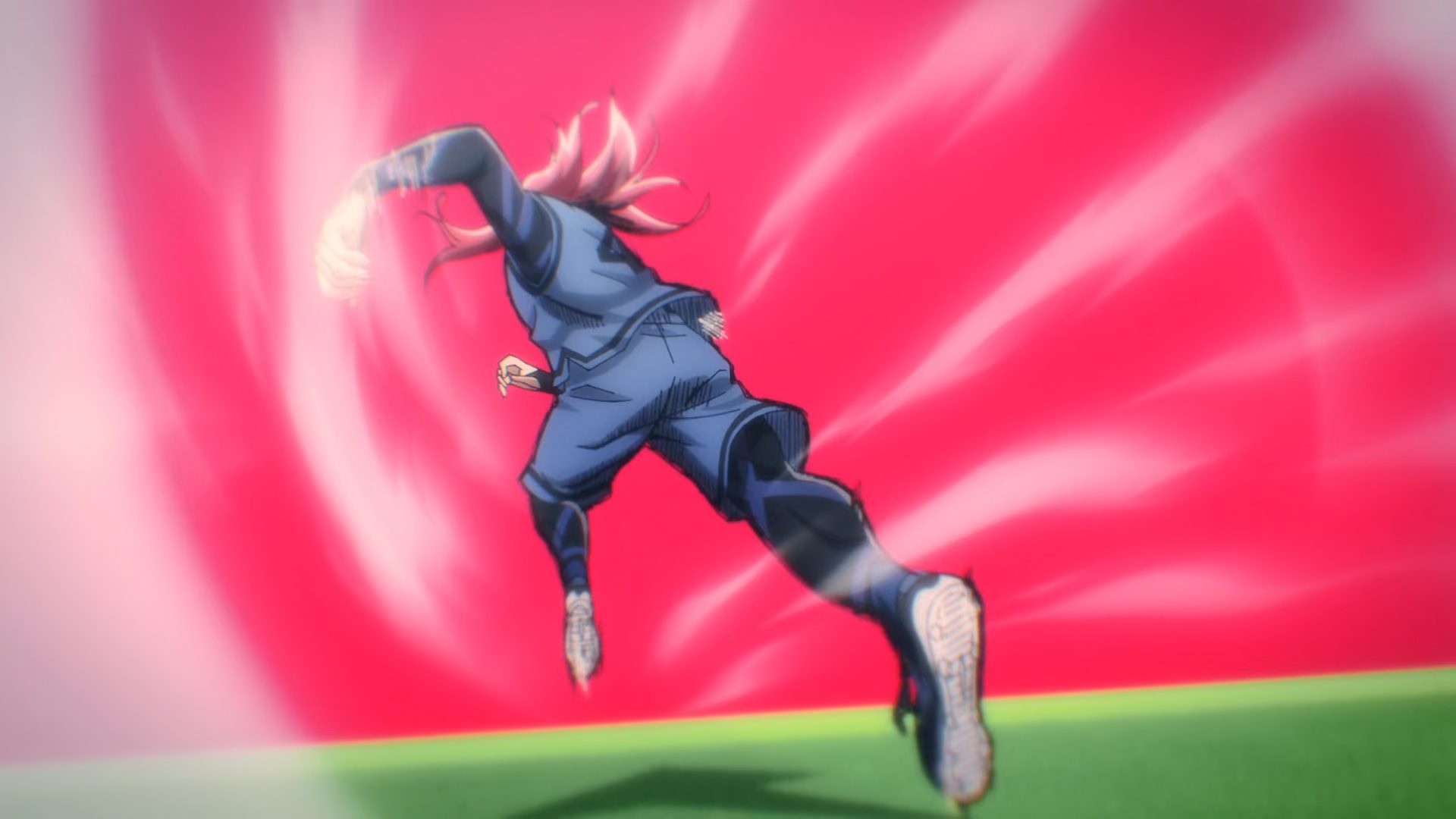 Blue Lock Episode 7 will show us Chigiri in his glory as he reveals that he is the fastest member of the team who can go with no breaks. It will be Isagi who will break him out of the chains that bind his leg to run fast. Athlete injury is very much a real thing, but in Chigiri’s case, he is all right now but can’t run fast due to his fear of losing his speed forever which would make him a lesser player. This conflicting thought process kept swirling inside him and he came to blue lock to get rid of Football.

After the team wins their match against W they will be dealing with one of the strongest teams in the game. Kuon will stick to his habit of selling his teammates to ensure his victory but will be turned down by the opponents for his lack of talent. This will create discord in team Z and everyone will decide unanimously that Kuon should not play the next match and just stay in one corner of the field. But, they will be against one of the best players in the Blue Lock, Nagi.

What is the release date for Blue Lock Episode 7?

The anime is scheduled to stream every Sunday in Japan. It has been coming out consistently every week, with no delays from the company. Blue Lock Episode 7 will come out for the following regions on November 19, 2022. 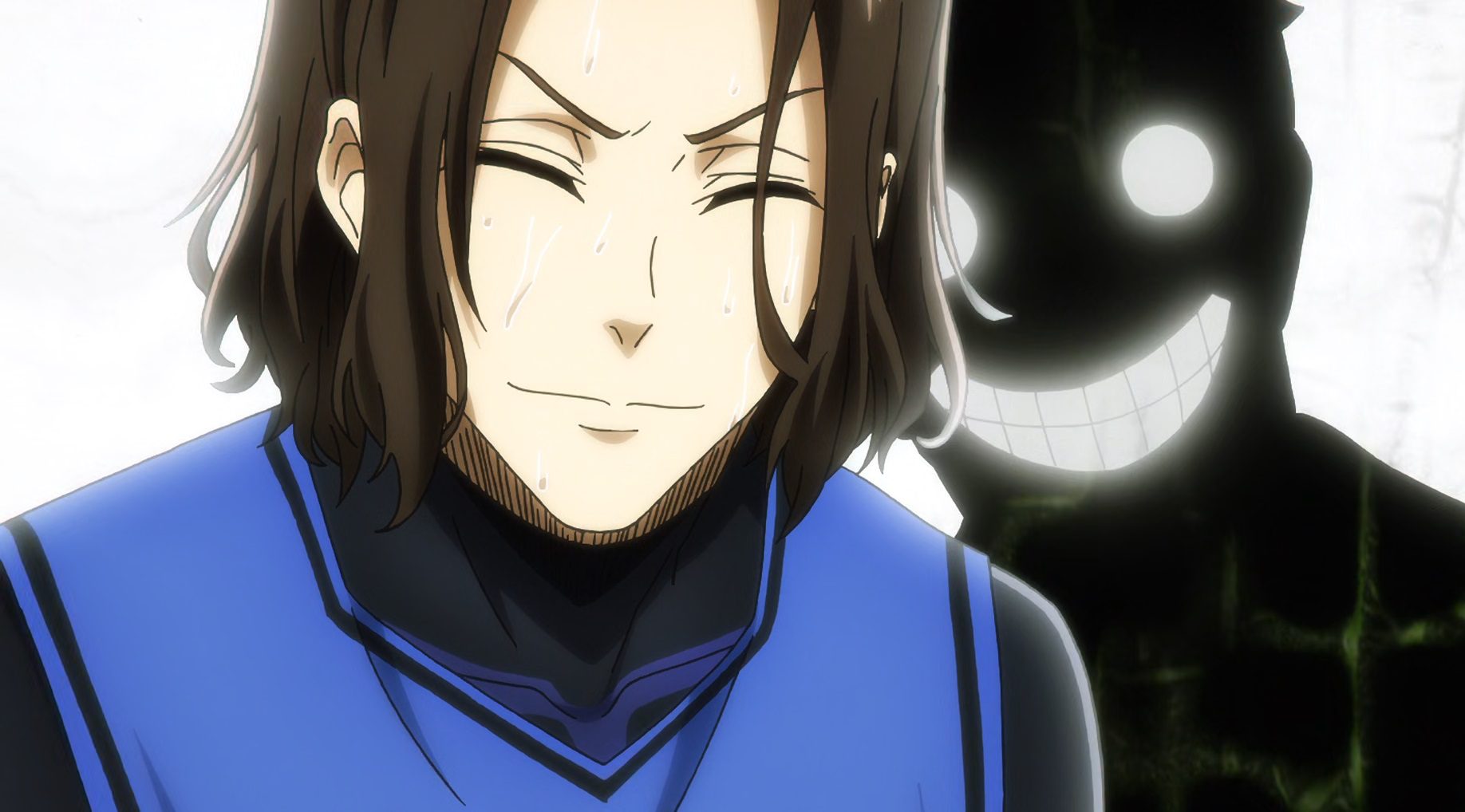 Where to read Blue Lock Episode 7?

Blue Lock Episode 7 is available to watch on Crunchyroll. Sports anime is the only category in which it is being compared to the likes of Haikyuu. The anime is scheduled to have twenty-four episodes in its first season and will be airing/streaming till March 2023.

What is Blue Lock about?

Isagi Yoichi lost a decisive match at his high school that held him from going to the nationals with him. The fault was on him for passing the ball at the last moment which led to their loss, but as per Japanese mentality, he played well. That doesn’t change the fact that Isagi will no longer have a future in soccer and his dream to go international is over. He broke into tears mid street but nothing about that can change, least of them through crying. Luckily for him, fate had different plans and his soccer career is just beginning. He got the invitation to Blue lock.

Japan lost the Fifa 2018, just like they have been doing so for past years. One of the union is sick of this practice and want to change things once and for all. Enter Ego, the man who has the plan to make the missing piece that Japanese soccer needs to change the world. He proposes Blue Lock, a training regime that will have 300 strikers from all of Japan in a single place and create the best soccer the country has ever seen. But will the participants be able to stand up to the pressure that is there?