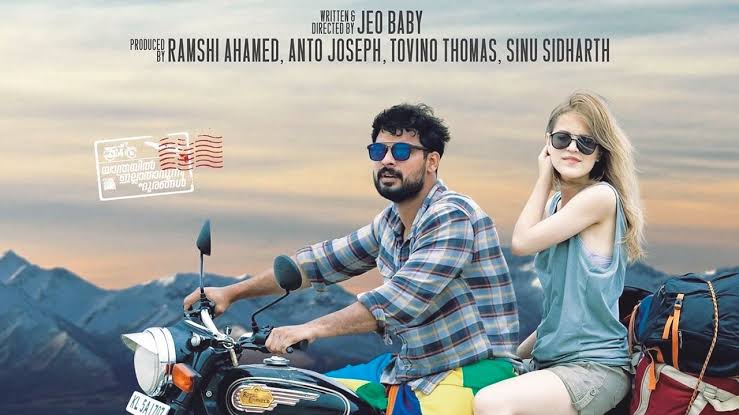 Kilometers and Kilometers is a Malayalam-language comedy-drama movie that is directed by Jeo Baby and he has written this alongside Deepu Pradeep. It is been produced by Tovino Thomas, Ramshi Ahamed, Anto Joseph, and Sinu Sidharth. The movie was first supposed to release in March of this year but along with most of the movies it got delayed because of the Covid-19. Here is everything you need to know about it.

The plot of the story revolves around a character named Josemon who serves as a guide of Cathy that is an American traveler. As Josemon is exploring the city alongside Cathy, their relation is get made each time they are together. Moreover, during their travels, it gets stronger and stronger to a point they share their views of life with each other. As for the cast, it consists of Tovino Thomas as Josemon, Joju George, India Jarvis as Cathy, Sidhartha Siva, Basil Joseph, Vinay Forrt and
Ramesh Pisharody. 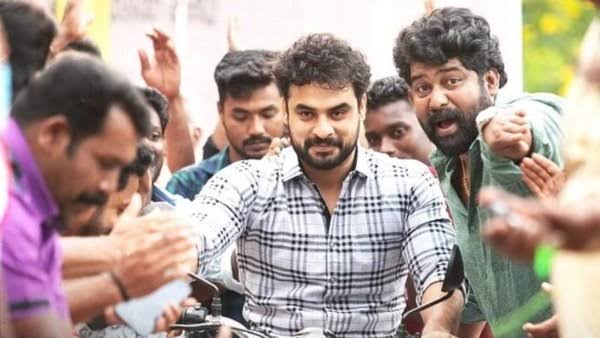 The music score for the movie has been composed by Sooraj S Kurup on Malayalam lyrics by Vinayak Sasikumar and on the other hand, Hindi lyrics by Nisha Nair. There is a music video for this and you can watch it on YouTube. The release date for the movie has been revealed which is 20 August 2020 bit it won’t be releasing in the theatres because of the ongoing pandemic. Instead, the audience will be able to watch it on Disney + Hotstar. This permission to OTT release of the movie was granted by Film Exhibitors United Organisation of Kerala (FEUOK).