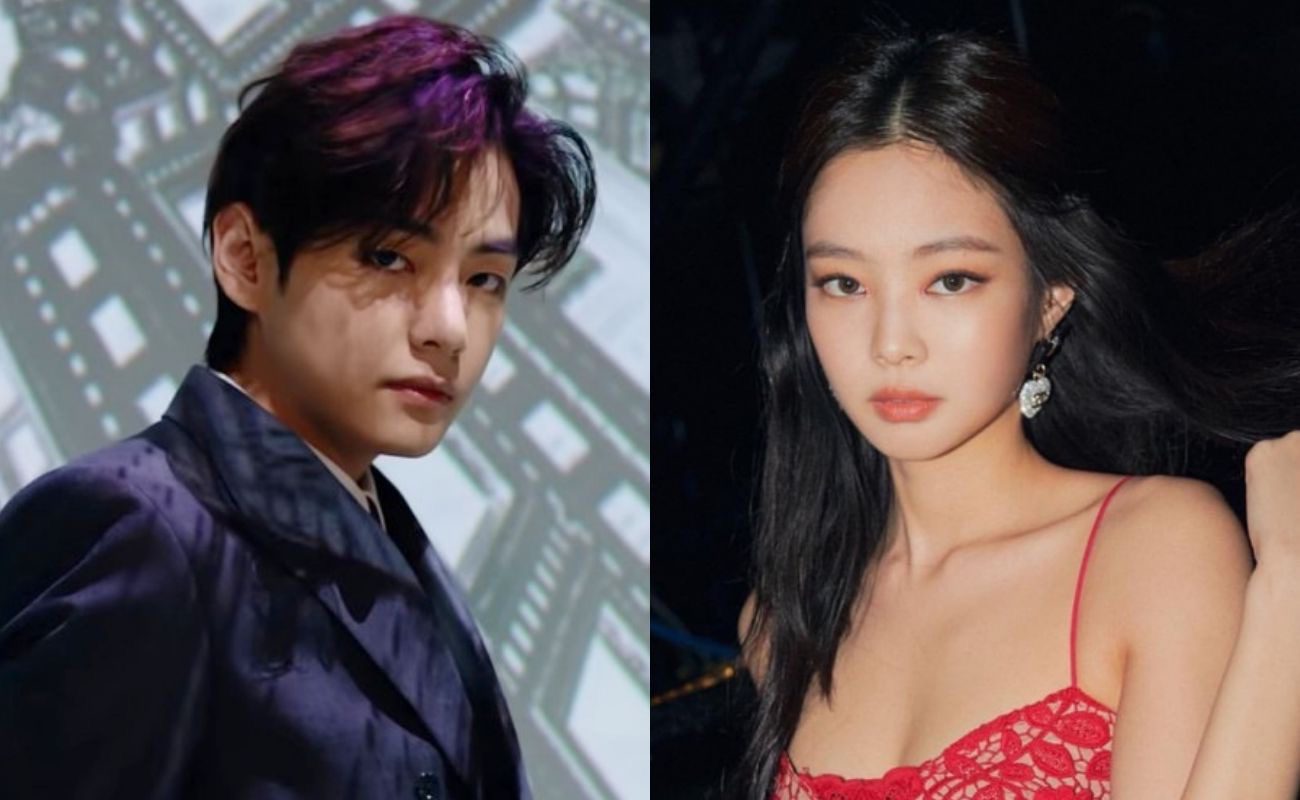 Want to know whether K-Pop stars V and Jennie dating? While fans cannot get enough of the K-pop stars, popular female artist Jennie and BTS’ V, whose real name is Kim Taehyung, have recently sparked some major dating rumors, and tabloids and fan pages have tried to do some digging into the matter as the alleged pair already had fans rooting for them! While the romance rumors have not been confirmed yet, Blackpink’s rapper-singer Jennie is all set to star in the upcoming HBO drama series titled The Idol.

The musical artist will star alongside lead Lily-Rose Depp. The series is co-created by nine other than Euphoria creator Sam Levinson, Tesfaye, and Reza Fahim. The HBO series will have a musical setting as it will revolve around a female pop singer who soon falls in love with an enigmatic L.A. club owner. However, turns out that the club owner is the leader of a secret cult! Let us take a look at all the details and lesser-known facts to know whether V and Jennie are dating or not.

K-pop fans cannot keep calm as BTS’ V and BLACKPINK’s Jennie have been sparking some major dating rumors off late! These dating rumors have been fuelled further after pictures featuring Jennie have been doing the rounds where she is allegedly on a FaceTime call with someone who fans have been speculating to be BTS’ V. As these pictures have been going viral for all the right reasons, as the Blackpink singer can be seen with a person whose face is not revealed but resembles that of V. 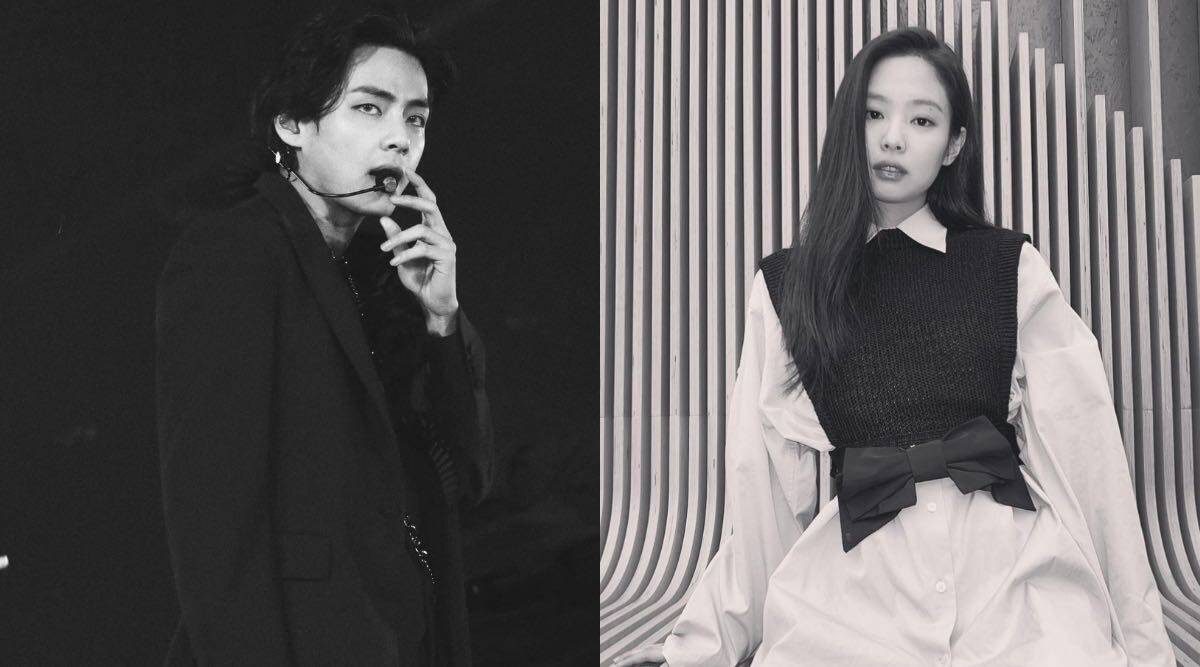 As fans are already rooting for the alleged couple, they have further been subjected to some reported leaked photos and hacks. As these rumors are doing the rounds, the agencies have stated that it is ‘difficult’ to confirm the rumors. The statement was later in a South Korean news portal. However, the picture of Kim Tae-Hyung, and Jennie, who are both seen wearing sunglasses, has raised yet eyebrows as fans have been questioning the authenticity of the so-called picture of the alleged couple.

Are V and Jennie Together?

A publication recently reported Kim Taehyung and Jennie’s latest Instagram posts. Both the stars, as the two were in New York for their respective plans, led to yet another fan’s speculation that believes that there are pictures that hold similarities with pictures that K-pop artists V and Jennie shared. Fans believe that the alleged couple might have gone to the places together.

While Taehyung and Jennie have not yet addressed the speculations, their agencies HYBE and YG Entertainment have addressed these rumors while saying that“it is difficult to confirm because it is the artist’s private life.”

While the dating rumors have been swirling around, BTS star Kim Taehyung who is better known as BTS member V amongst K-pop fans, the artist recently took social media by storm after posting a rather steamy picture of himself. As the post went viral in no time, fans took to the comment section to talk about how perfect the frame was.

The Winter Bear hitmaker was seen posing with his jacket down, as it aptly flaunted his bare back to the camera in the brand new pictures, BTS fans saw him seating on a bench in the woods, the picture also grabbed his fellow BTS member J-Hope’s attention as well. 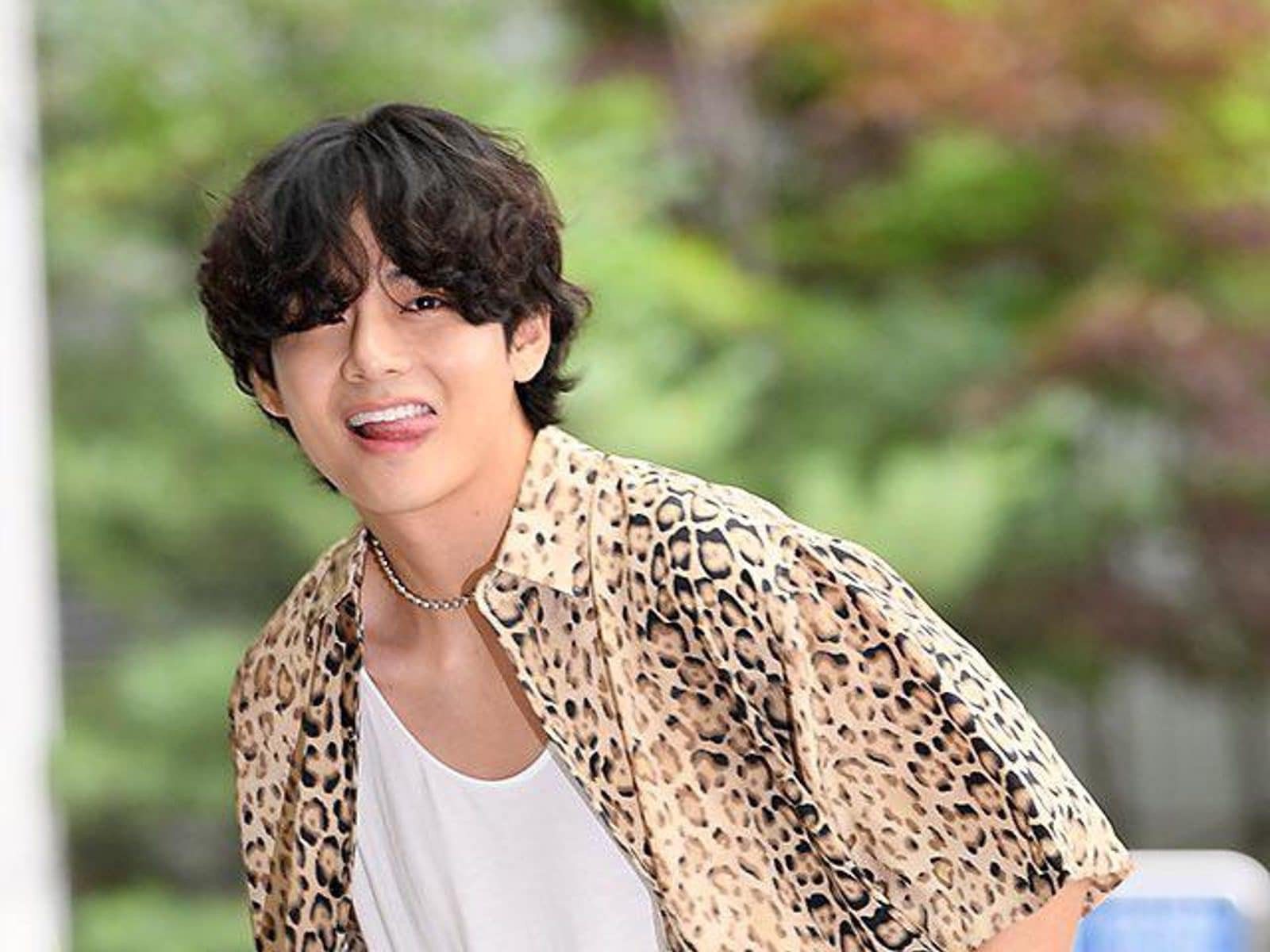 While fans surely cannot get enough of the picture that has already grabbed enough eyeballs, V goes on to surprise fans as he recently did with his newest October shoot for Vogue Korea. The artist is having a busy year ahead as V’s film teaser is also coming out on September 16, which will be accompanied by his full interview as well. The popular set is to hold a free concert in Busan on October 15 this year as a part of South Korea’s campaign for the World Expo 2030.