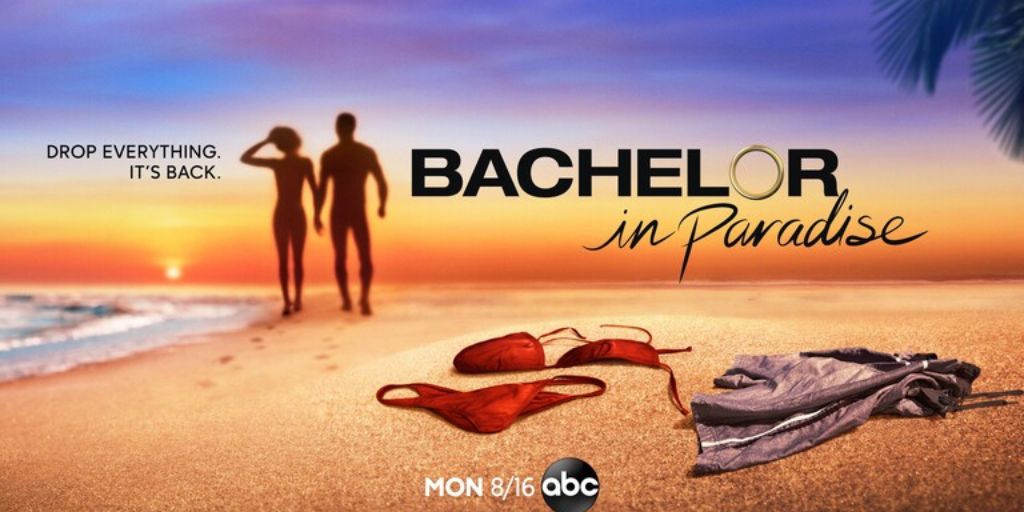 The inaugural season of the ABC reality competition series Bachelor in Paradise, which featured knockout rounds, debuted on August 4, 2014. The reality television series The Bachelor & The Bachelorette inspired the show. The show includes former Bachelor or Bachelorette contestants who were flown to a distant Mexican site for the event.

The 8th season of Bachelor in Paradise, which premiered on September 27, 2022, was hosted by Jesse Palmer. We can watch a few of our favorite former Bachelor Nation participants again this season. We not only got to know these new foes but also saw some long-standing alliances crumble. 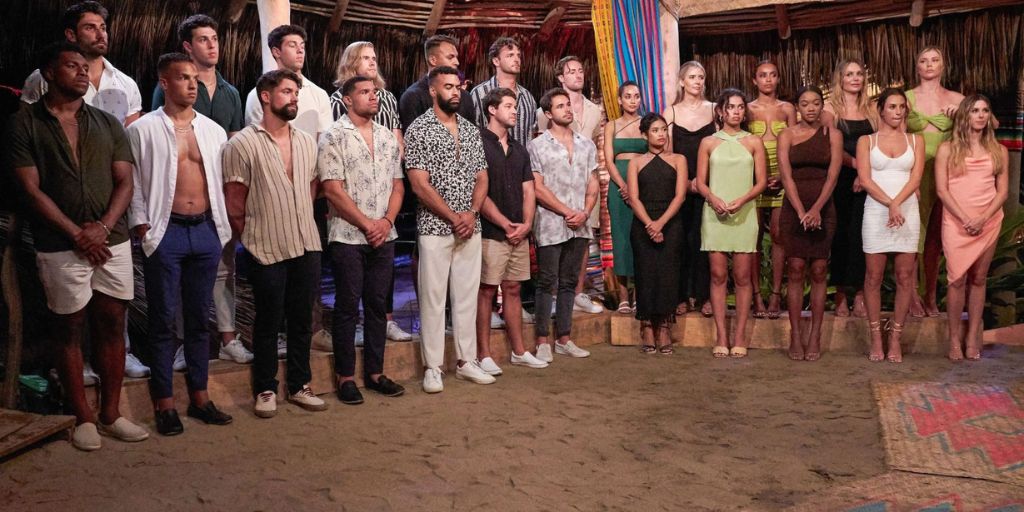 The Paradise couples that are still together and those that have broken up will be revealed in part two of the finale. Additionally, viewers will see possible engagements and weddings. For the dramatic portion, part two will also feature the Paradise Reunion, where former contestants from the season will come together and settle their differences on stage. At the reunion, numerous couples’ futures will be considered, including that of Tyler and Brittany, Florence and Justin, Shanae and Joey, Logan and Kate, and Aaron and Genevieve.

Before the season’s final rose ceremony, almost everyone on the beach was paired off except Mara. She said her goodbyes and removed herself from the show before the roses began to fly. Once again, after a very long time, host Jesse Palmer made an appearance to do what he does best: deliver terrible news. He informed the remaining competitors that the final cocktail reception had been postponed, which many had hoped to use to have profound conversations with their partners. Everyone would instead proceed directly to the rose ceremony, where he urged candidates to either offer or accept a rose if they were content and prepared to advance their relationships. 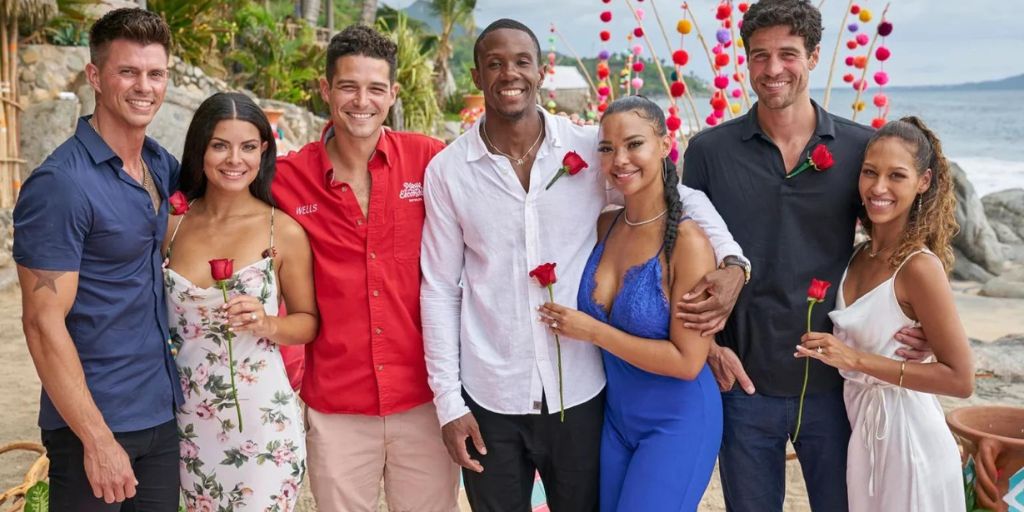 In this ceremony, the men received the roses, and with eight men and eight ladies in attendance, everyone might have a good time. But given that this is Paradise, the drama was inevitable. Here is a recap of the rose ceremony: Danielle accepted Michael’s rose, Serene Brook Russell received Brandon’s rose, Brittany received Tyler’s rose, Genevieve received Aaron’s rose, Florence received Justin’s rose, Shanae received Joey’s rose and Kate did not get Logan’s rose.

The six surviving couples had to start having hard conversations and determine whether they could imagine a life together outside of the beach ahead of Fantasy Suites after Jesse Palmer returned to inform them that Paradise had ended. The choices were as follows Fantasy Suites are only for couples that are trying to get engaged at the show’s end. 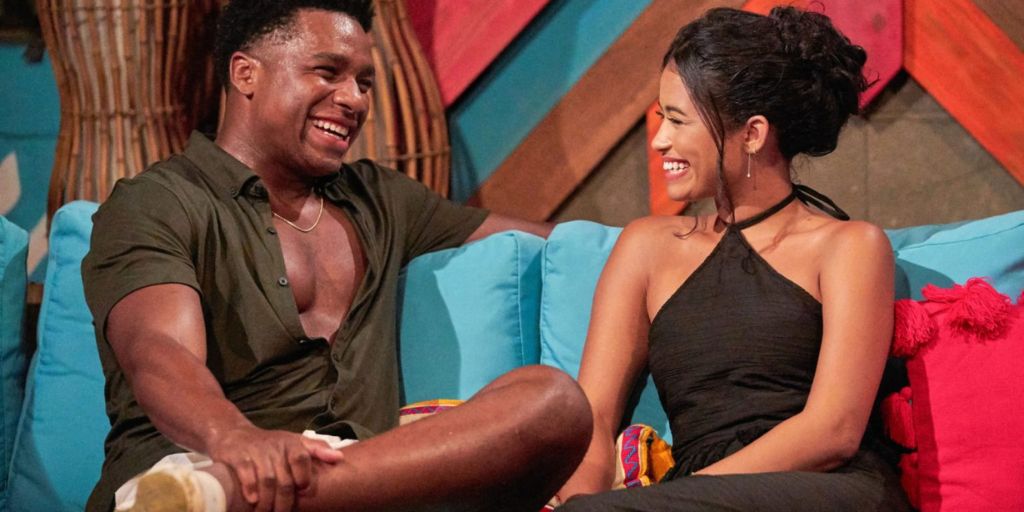 Where To Watch Bachelor In Paradise Season 8 Episode 16?

Where To Watch Bachelor In Paradise Season 8 Episode 16?

At 8:00 PM EST, this program will be broadcast on ABC. You can watch any shows you missed on the ABC website. Paramount Plus and the Amazon Channel Paramount Plus have this TV show available online. You may also watch it on DirecTVStream. No matter when they were the first broadcast, previous episodes are accessible through any of these networks.

The ABC app, Hulu, HBO Max, and Fubo TV are more platforms that provide subscriptions for shows. The lowest-cost commercial version of Hulu costs $5.99 per month, while the most expensive, ad-free subscription costs $11.99 per month.