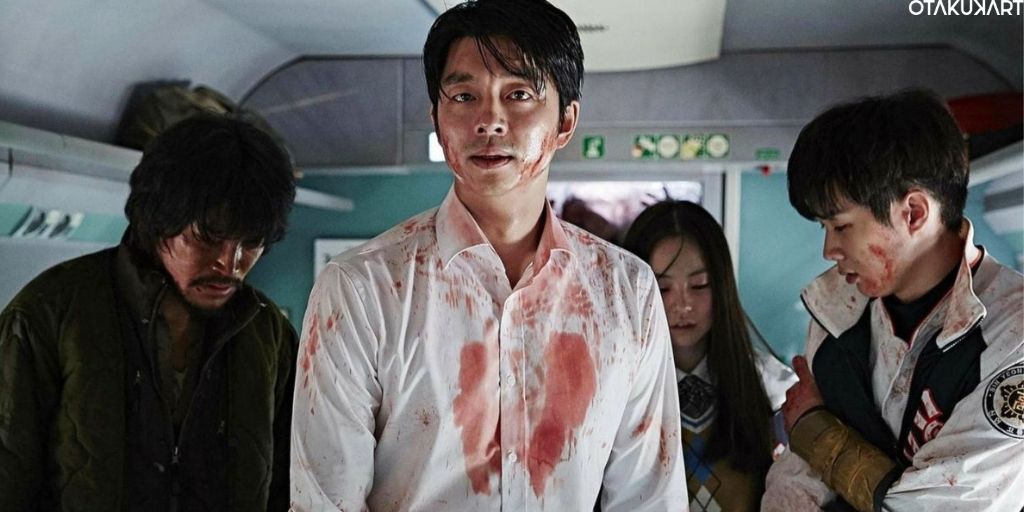 With a splendid cast and thrilling storyline, Train to Busan is something that you need to watch right away! Based on a zombie apocalypse, Train to Busan was directed by Yeon Sang Ho (The King of Pigs) and screen written by Park Joo Seok (Silence). Seok Woo, his daughter Soo An, a couple, Sang Hwa and Sung Kung, and two friends, Min Young Guk and Kim Jin Hee, try to escape the wrath of the monstrous zombies that have disturbed their peaceful trip to Busan. Seok Woo and his daughter Soo An were going to Busan to meet his daughter’s mother as a birthday treat for her.

Out of the thousands of zombie apocalypse movies that have been made, Train to Busan is undoubtedly one of the best. The friendships that the characters form in a short time and the sacrifices they make to reach others never fail to bring tears to the audience’s hearts. Plus, the zombie is actually really scary and might chase you in your nightmares.

The awesome cast of Train to Busan just made things a hundred times better. The film even has a star-studded cast consisting of Gong Yoo (The Silent Sea), Jung Yu Mi (The School Nurse Files), Ma Dong Seok (Bad Guys), Kim Soo An (Reflection of You), Kim Eui Sang (Taxi Driver), Choi Woo Shik (Our Beloved Summer), and former Wonder girls member Ahn So Hee (Missing: The other Side).

Where To Watch Train to Busan: Watch The Award Winning Film

It won the Audience Choice Award for Most Popular Fim at the Blue Dragon Film Awards, the Best-Foreign Language Film title at the Fangoria Chainsaw Awards, the Techincal award at the Korean Association Film of Critics Awards, and the special Audience Awards for Best Film at the Chunsa Film Awards. All of this in just one year! 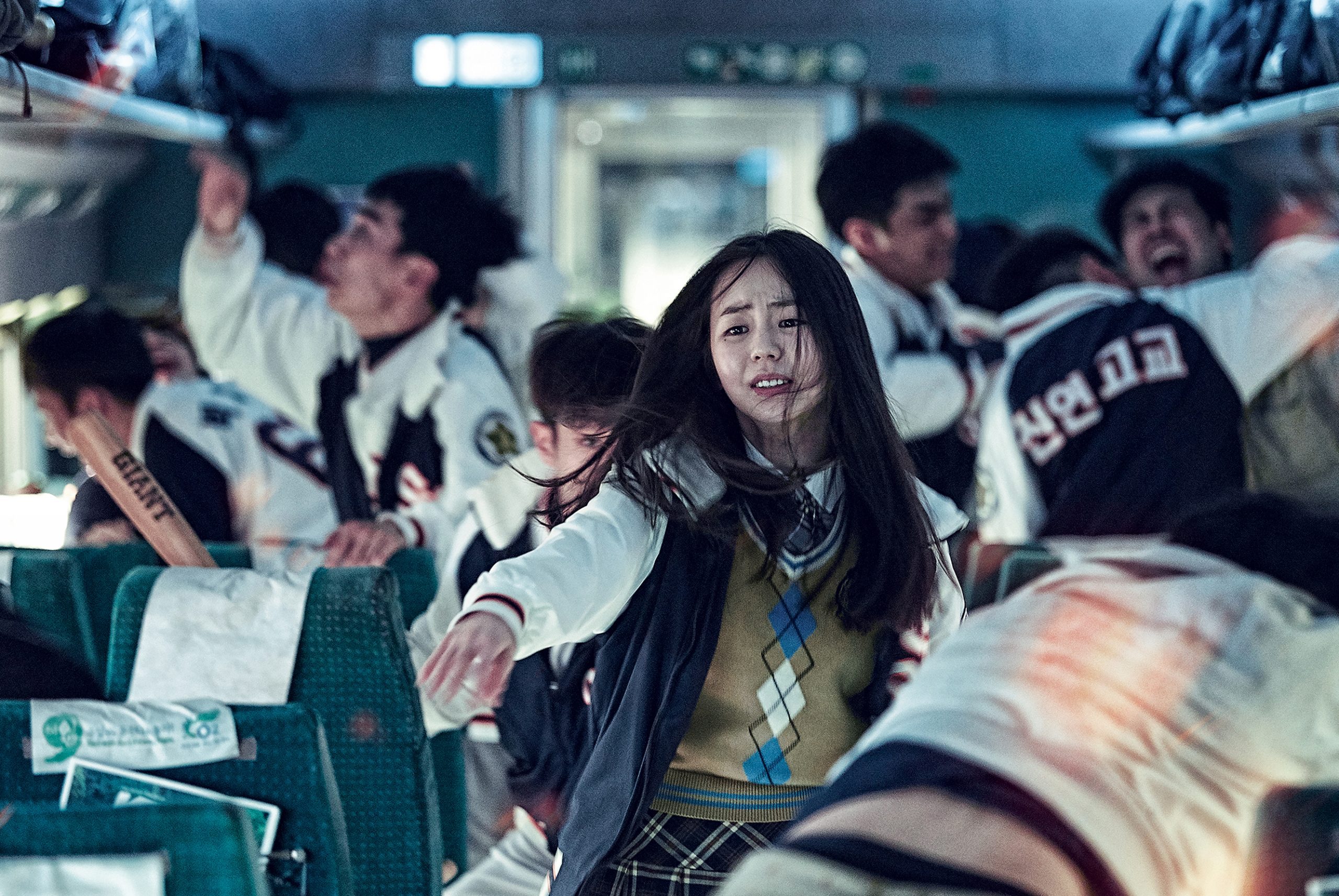 However, this is not the end of the accomplishments that the South Korean film has received. First of all, it was premiered at the Midnight Screenings section of the 2016 Cannes Film Festival, which itself is a big thing. Secondly, it was the first Korean film of 2016 to break the audience record of over 10 million theatergoers. It became the highest-grossing Korean film in many places like Malaysia, Hong Kong, and Singapore. In the UK, it came to be known as the fourth best-selling foreign language film on home video. There are tons of reasons to watch Train to Busan! So don’t slack off and go to watch Train to Busan!

Also Read: Last Train to New York: All That You Need to Know about the U.S. Remake Of Train to Busan