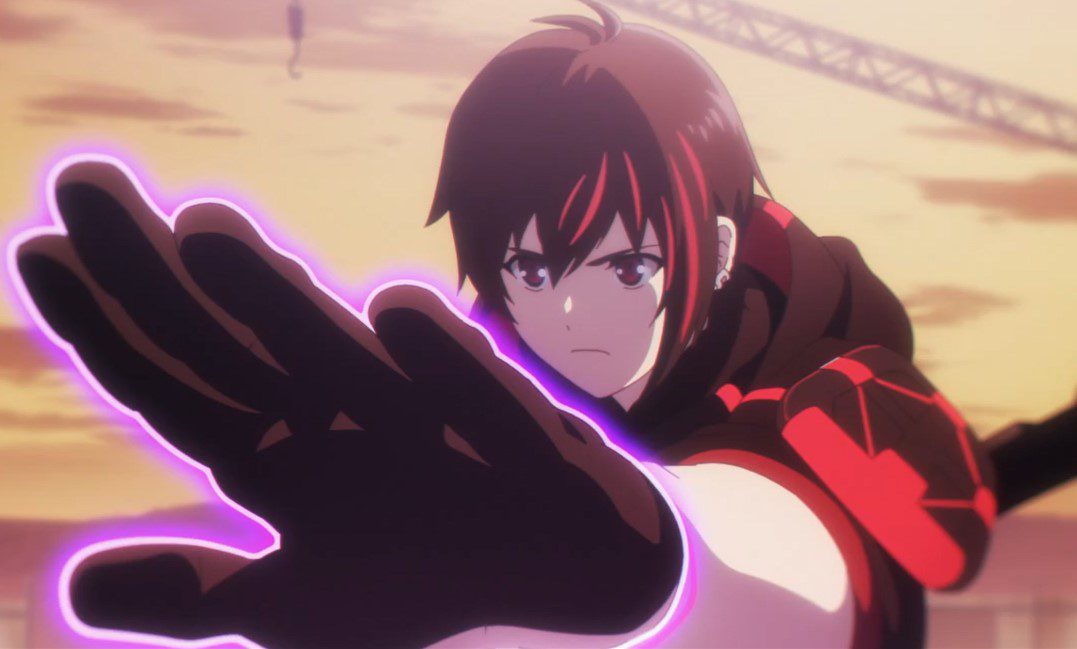 The OSF battle begins Scarlet Nexus Episode 11, with Yuito trying to control his emotions since he was rampaging. Thie episode will be released when the anime is broadcast. From the recent episode of Scarlet Nexus, Yuito had a vision where he battled with Kasane since Yuito’s brother is part of a government treating people s slaves. During Kasane vs. Yuito, Yuito told Kasane that it is about New Himuka, and there is nothing wrong with Seiran. Kasana replies that they use drugs and mess up with human brains. But it is the way to save her sister Naomi. The scientist reveals Yuito’s brainwash and the Kunad Gate’s status.

Yuito manages to calm down and head to the OSF hospital with the crew. He realizes that Fubuki told them the research facility was built after Karen and Fubuki suggested it to Seiran. Luka said Alice is at the research facility, and Fubuki reveals that Alice is still in Other forms. Still, they knew the facility would get misused despite convincing Seiran to build it to save Alice. Yuito wonders why this country is messed up, and they keep on toying with people’s life.

There is a human experiment in Suoh and Seiran, research on Others by using human brains. Luca told the crew that it is why they are stepping up to take action and stop the destruction. Garrison asks Major General Fubuki if he has a plan. Fubuki replies that Nagi saw Naomi’s metamorphosis and that memory was extracted to be studied. Aisha realizes that Nagi’s memory got stolen during rehab. Fubuki adds that once he retrieves Nagi’s data, he will use Arahabaki to transfer those imaged to the entire nation. The episode title is ”The Rebel Yuito.”

Fubuki reveals that he has permission to enter the control layer of Arahabaki. Yuito agrees and asks about the whereabouts of Nagi’s memory data. Back to the research facility Yuito realizes that they have to stick to the plan. Kyouya comments that they extract memories that cause brain damages. Luka adds that Nagai went on rehab at that building. Garrison realizes that they have to get everything back; Kyoya thinks Nagi might still be inside the building. Yuito wonders if Aisha has to be part of this mission. 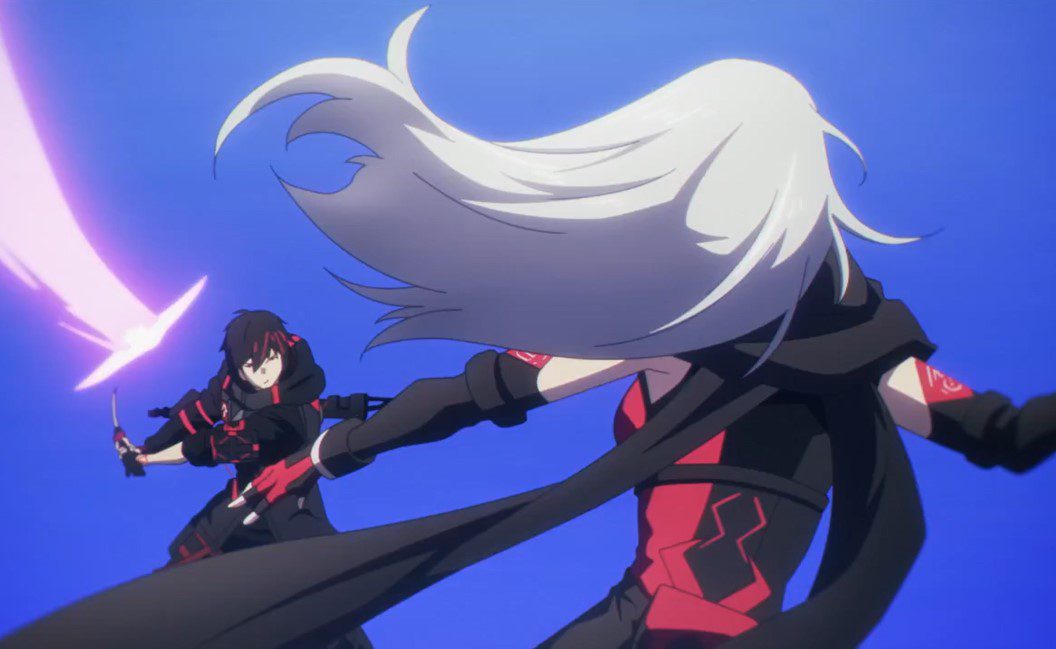 Aisha replies that she knows, but her father and uncle know something about this. Wataru sent a video message saying that he was able to disrupt the security system. Garrison asks if what Fubuki provided has worked. Wataru said it is working, and Yuito told the team that they are infiltrating. They invade the building and begin with the investigation. Arashi receives a message and that General Karen wants to see her. Karen ants Kasane’s entire platoon to gather. They gathered, and Karen told them that he had received a report from the research facility.

Karen told the team that they let Yuito escape on purpose during their last encounter. He adds that Serina and he don’t seek the same thing since he ant to turn metamorphosed individuals back to human form. But Seiran wants to use Others as weapons. Karen said that if they make a wrong move, Seran might harm them, and they must think when they act next time. Karen wonders if the facility can help Naomi. Fubuki rescue Yuito and battle with Others. The crew finds that Yuito is considered to be a criminal. Karen faces Fubuki. 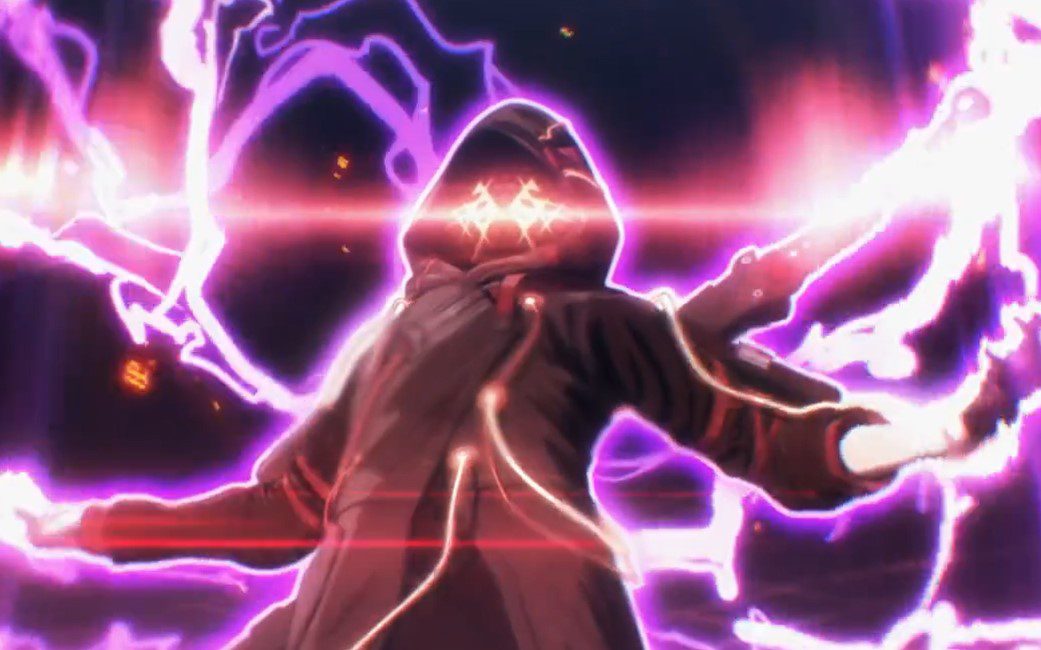 Scarlet Nexus Episode 11 will be released on Thursday, 9 September 2021, at 10:30 PM. The episode arrives early on Wednesday; Scarlet Nexus is available online with a new episode every Thursday. Look at the Scarlet Nexus official news below.

Where To Watch Scarlet Nexus Episode 11

You can watch Scarlet Nexus Episode 11 online on Funimation. Scarlet Nexus’ recent updates are available on websites and streaming platforms. The official platform and Twitter offer daily news, and they are accessible using its name, and episodes have English subtitles. Let’s meet next time with the recent episode of Scarlet Nexus.