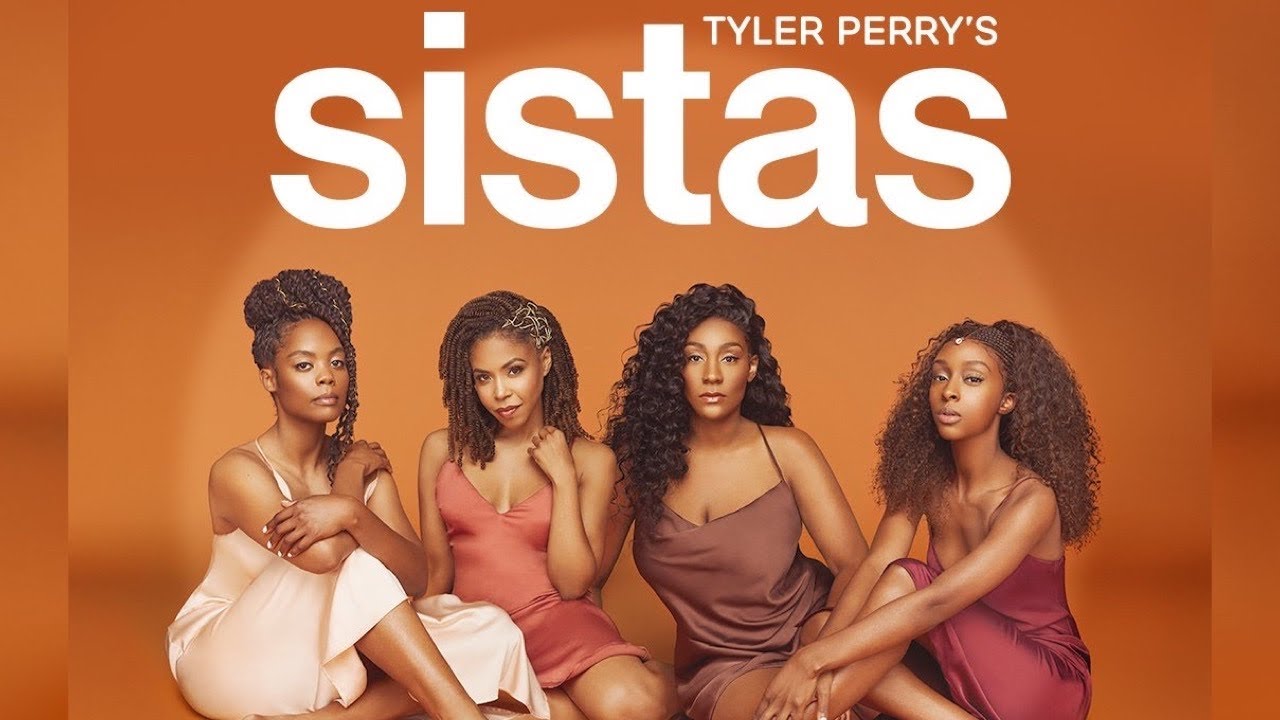 Sistas is a Comedy drama Tv- Series. The first season of Sistas premiered in October 2019. Besides, this drama series gained numerous amount of viewership at that time. The viewership count remained constant throughout season 1. This shows that the viewers quite liked the episodes. It is not easy for a TV series to maintain a constant number of viewers till the end. Thus, for the massive popularity of season 1 Sistas returned for its Season 2.

The producers of the Sistas are one of the first Hollywood producers. They came up with a detailed and overall plan to safely start the production. Sistas is, thus, among the first shows to start shooting during the COVID 19 pandemic. Moreover, Sistas is the first season to be completely filmed during the pandemic with the COVID-19 safety protocols. The strategies and plan for shooting in such a harsh time were commendable. 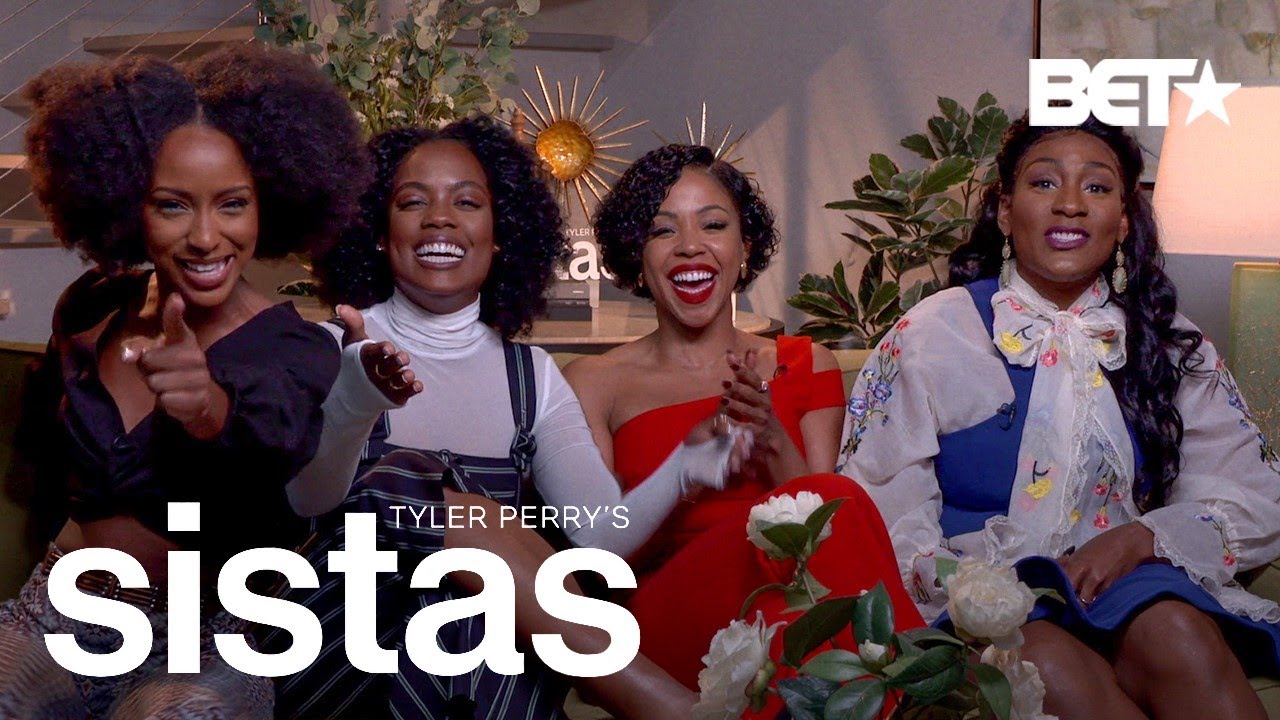 The cast of the “Sistas” season 2

The main cast of the Sistas are – 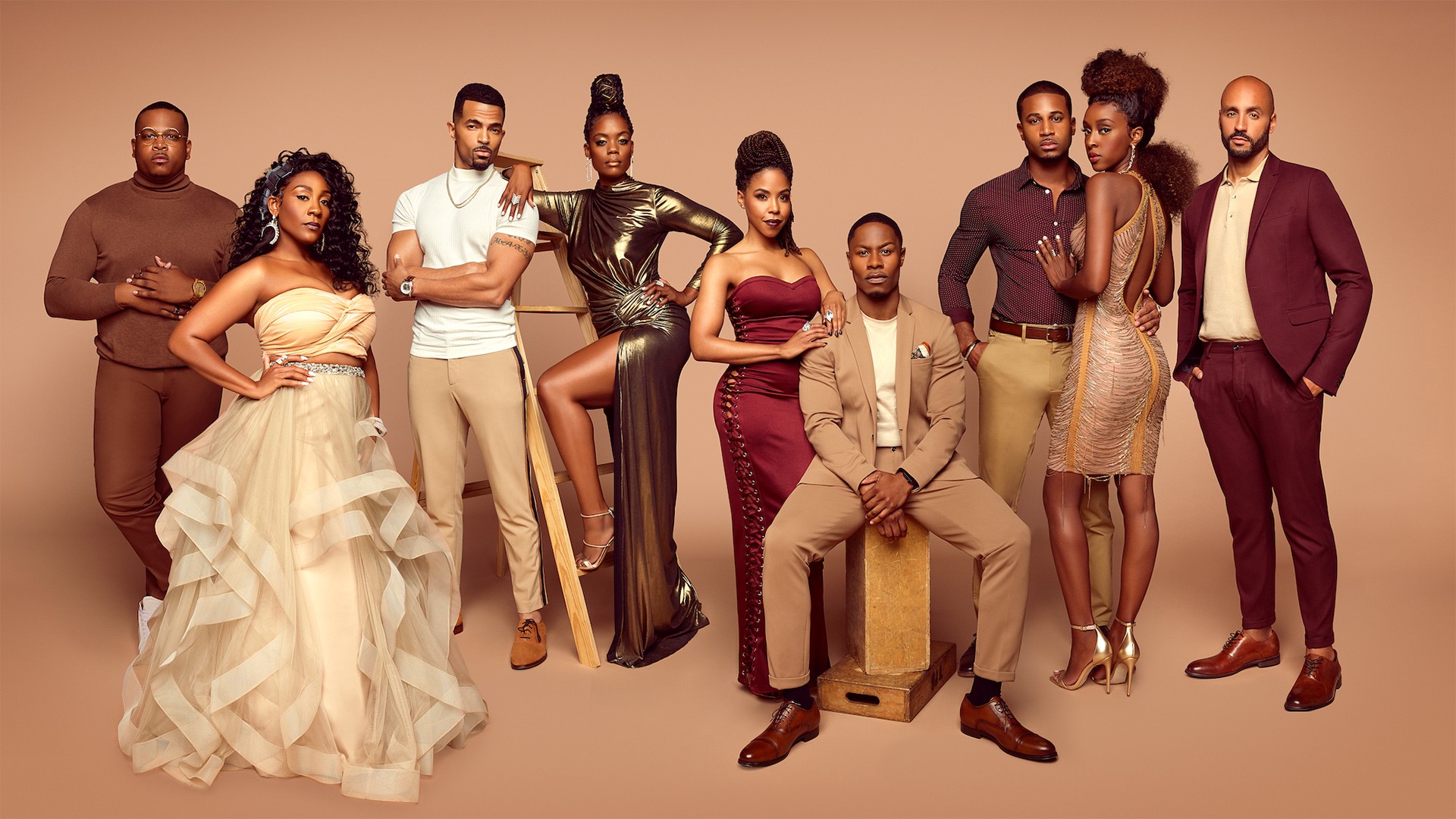 The entire cast of Sistas season 2

It is a bold comedy-drama of four black women. It is a story about a group of single girls who are African and American. Moreover, they are all stuck with one problem which is that they are all single. The story shows these women going through ups and downs in their lives. Furthermore, the show also follows the women when they go through their romantic relationships, career, and complicated friendships. They also throw light on the light of dating and complicate relationships in today’s era. Moreover, it also shows the unrealistic relationship goals of the youth of this generation.

The first season of ‘Sistas’ ends with every character facing some drastic changes in their lives. Andrea comes across some new secrets which turn her world upside down. Moreover, Karen fights for life between life and death. In addition to this, Danni’s secret and her hidden emotions are revealed too. Sabrina is hardheaded on protecting her close ones.

The second season starts from where season 1 ends previously. However, the amount of humor increases and so does the nip of love. Nevertheless, challengers are new here like the trial are eminent and the girls are just not ready to give up. Apart from this, they even promise each other to be with each other forever. Also, do not let anyone fall apart. They are all a better version of themselves. They have become dictatorial, intense, and yet convincing in their careers. You can watch both seasons of ‘Sistas’ on Amazon Prime. 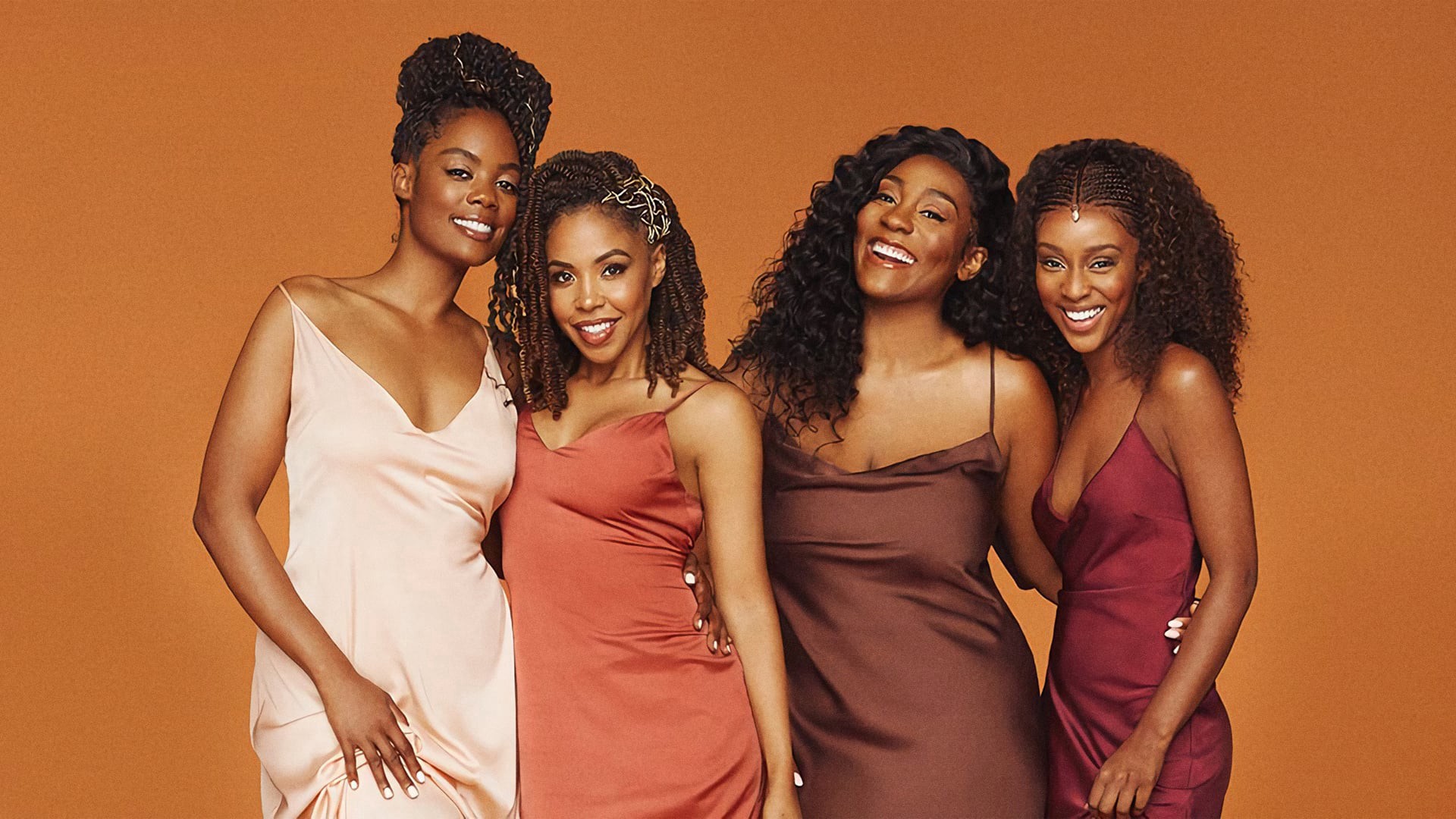 ‘Sistas’ Season 1 has 25 episodes and ‘Sistas’ season 2 has 22 episodes. The names of the episodes with their Schedule are given below.

Till now only 19 episodes of Sistas Season 2 have been released altogether. There is a total of 22 episodes in this season. This means that there are 3 episodes more to get aired. Thus, it is speculated that the season will go off air soon.

To conclude, ‘Sistas’ is a light-hearted comedy-drama series. The best part is the idea of the show that is showing the lives of 4 black women. It has started with the lives of the girls when they were 20. Moreover, it continued in the second season with them in their 30s. However, fans will not have to wait for long as the third season has already been announced.