The Forgotten Battle is the story of the ongoing war in the film that is set way back in the year 1944. The battle of Allied soldiers battling with the German Soldiers, The Forgotten Battle involves not only the physical battle that is taking place between two entity establishment but also the internal battle of choices of the three young people who are part of the war, their decisions, and choices are not only limited to themselves, but that defines the choices of the thousands of people on whose behalf they are fighting the battle.

According to the director of the film The Forgotten Battle, the basic theme of the movie is based on the idea of ‘Liberation’ not only of the rule of one’s but also with the ruling entity inside us. The director of the movie Matthijs Van Heijningen wanted to once again instill the feeling of nationalism among the young generation of today with which the young boys and girls fought for the liberation from the dependency of a kingdom. He is also trying to describe the real meaning of freedom, and the cost of getting it for which your national heroes have lost their lives is shown in the film The Forgotten Battle. 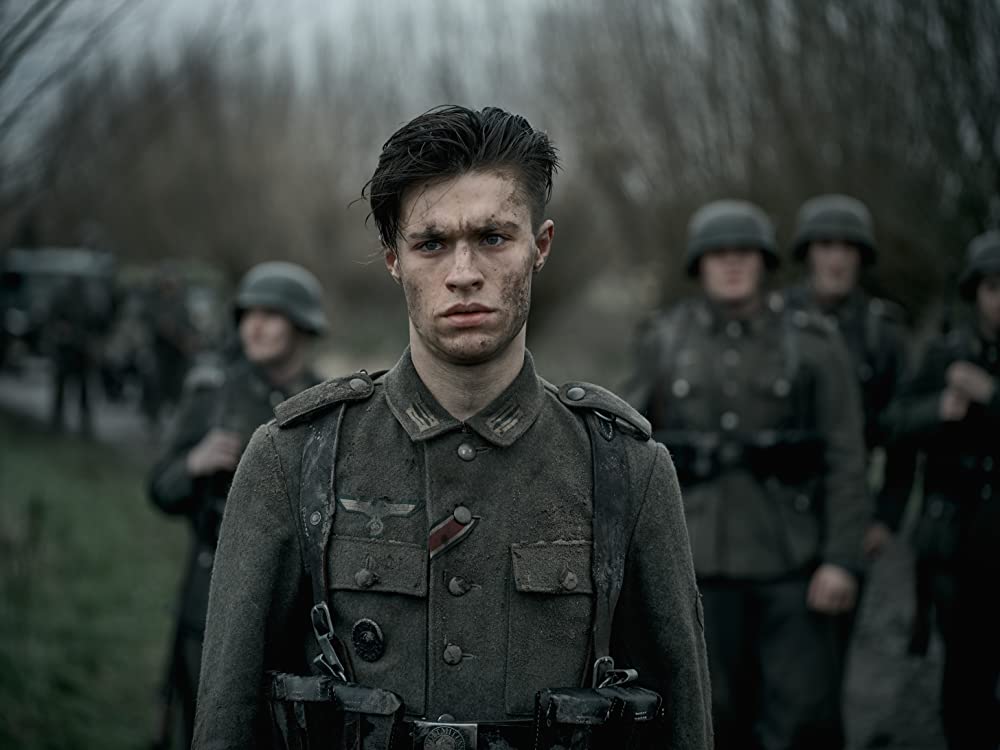 The cast of the film includes Susan Radder, Jamie Flatters, Gijs Blom, Tom Felton, Coen Bril, Marthe Schneider, Jan Bijvoet, Ronald Kalter, Mark van Eeuwen, Theo Barklem Biggs, Scott Reid and Pit Bukowski. The Forgotten Battle, directed by Matthijs Van Heijningen screenplay by Paula Van Der Oest. The film is made with a budget of 14 million euros, and indeed it is the one of the most expensive film made with this budget.

The main story of the film is set in the “Battle of the Scheldt,” which was fought in the autumn of 1944 in Zeeland and West Brabant. In this battle, more than 10,000 people lost their lives, it was also the basis of World War 2. The film showcase the struggles of three young lives who are into the war not for themselves but for the people of their country who are waiting there, A Dutch Boy who is fighting for Germans, A girl from Zeeland, and an English glider pilot. The movie had shown how their own choices don’t matter in their lives when it comes to a cost to their country. These three young people may have a different perspective of the experience with the war, but the perspective can’t be proclaimed as right or wrong, because one’s correct may seem wrong for others but doesn’t mean in real, We as the people haven’t been through the struggling days when people of our country stood up to fight for the liberation for the lives which we are living right now, without thinking of their owner’s life.

Watching the film will definitely instill in you a sense of respect for those heroes and the struggle they went through for liberating us, the freedom for us is now is only in the terms of the candles which we have made by ourselves for our own. It will also make you think for the larger cause apart from oneness, larger because that involves for the country for our people which was always the first priority set by the leaders who had set us free from the dominating force, we should always respect them as well the freedom which we had to transcend down from them.

The actual story of The Forgotten Battle will be known to people after 75 years, the film is going to release on March 3, 2021, though this date is in according to its release in the Netherlands. Initially, the film was set to release on December 20, 2020, but the outbreak of the pandemic had put a break to that date. It is also said that the movie will be made available for online streaming on Netflix, but nothing much is known about this, and will come to know more in the coming days.