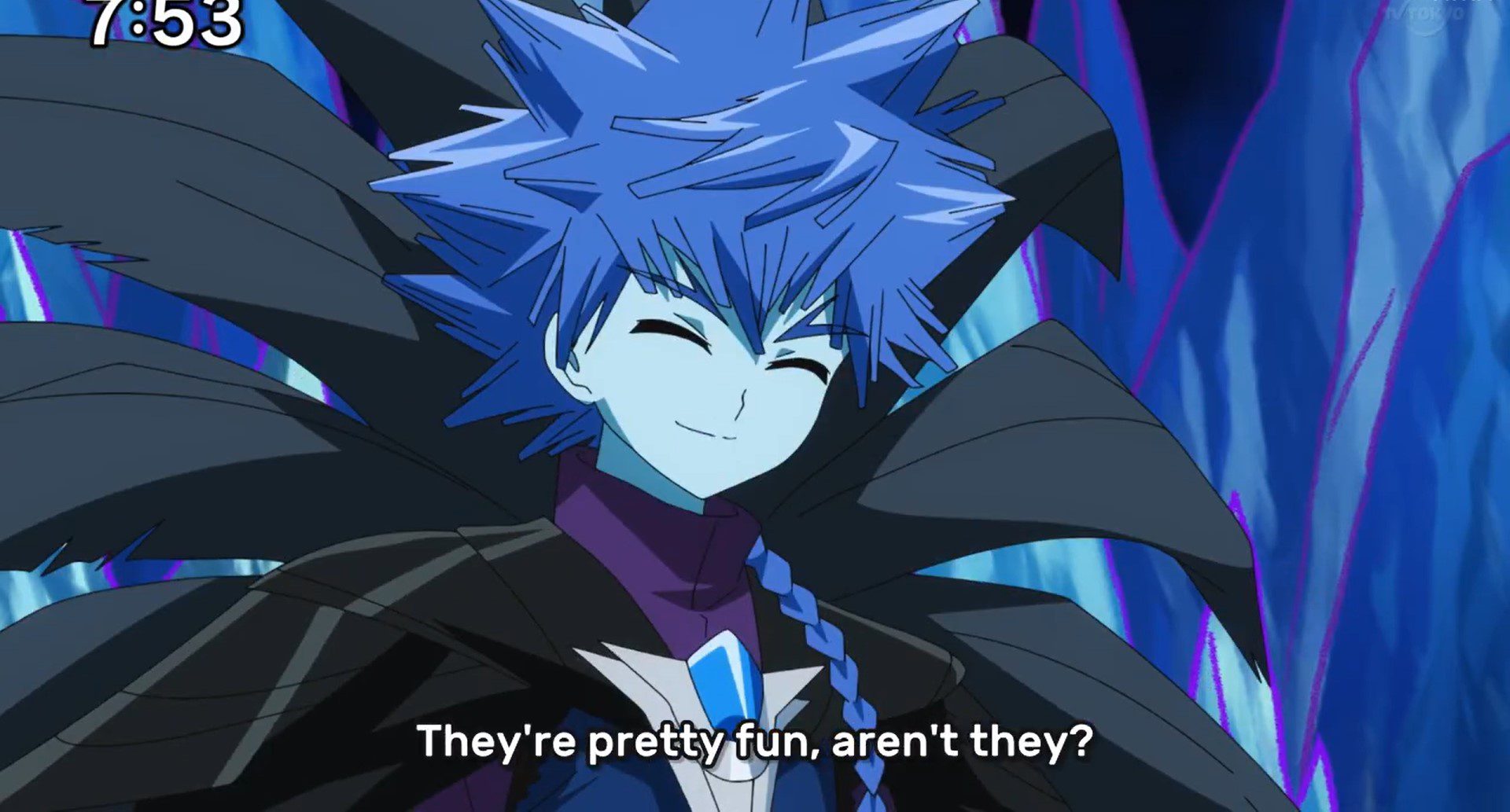 Yu-Gi-Oh! Go Rush! Episode 33 will be released very soon and naturally, the audience wants everyone about it. The Japanese culture has a lot of arcade games and using card games is probably one of the most famous among them. Now wonder if the rest of the world wants to know what the Japanese arcade card games are like and animes like Yu-Gi-Oh! Go Rush! is something that makes them feel toward it.

There has been a lot of card game anime this year only let alone in the past decade. Whereas, Yu-Gi-Oh! Go Rush! is also the seventh installment of the Yu-Gi-Oh! the franchise that has been presented in front of fans for many years now.

Our main characters meet an alien while protecting the world from extraterrestrial problems, such as invading earth and conquering, and learn that this alien need their help to defend his homeland from the long war. How could they possibly do it? Well, you guessed it, by rush duel.

In the latest episode, we were introduced to a great king of terror named Luge and he too knew about the rush duel and even had a match with Rovian. Our characters at first thought that the great king of terror is maybe hostile and had bad motives, but he seemed friendly.

Whereas, Yudias even seem to recall Luge’s name but couldn’t remember exactly where he heard it. When Luge defeated Rovian in their battle, we also learned that it was the first time that he ever had a rush duel making fans even more excited about what the great king of terror is about. 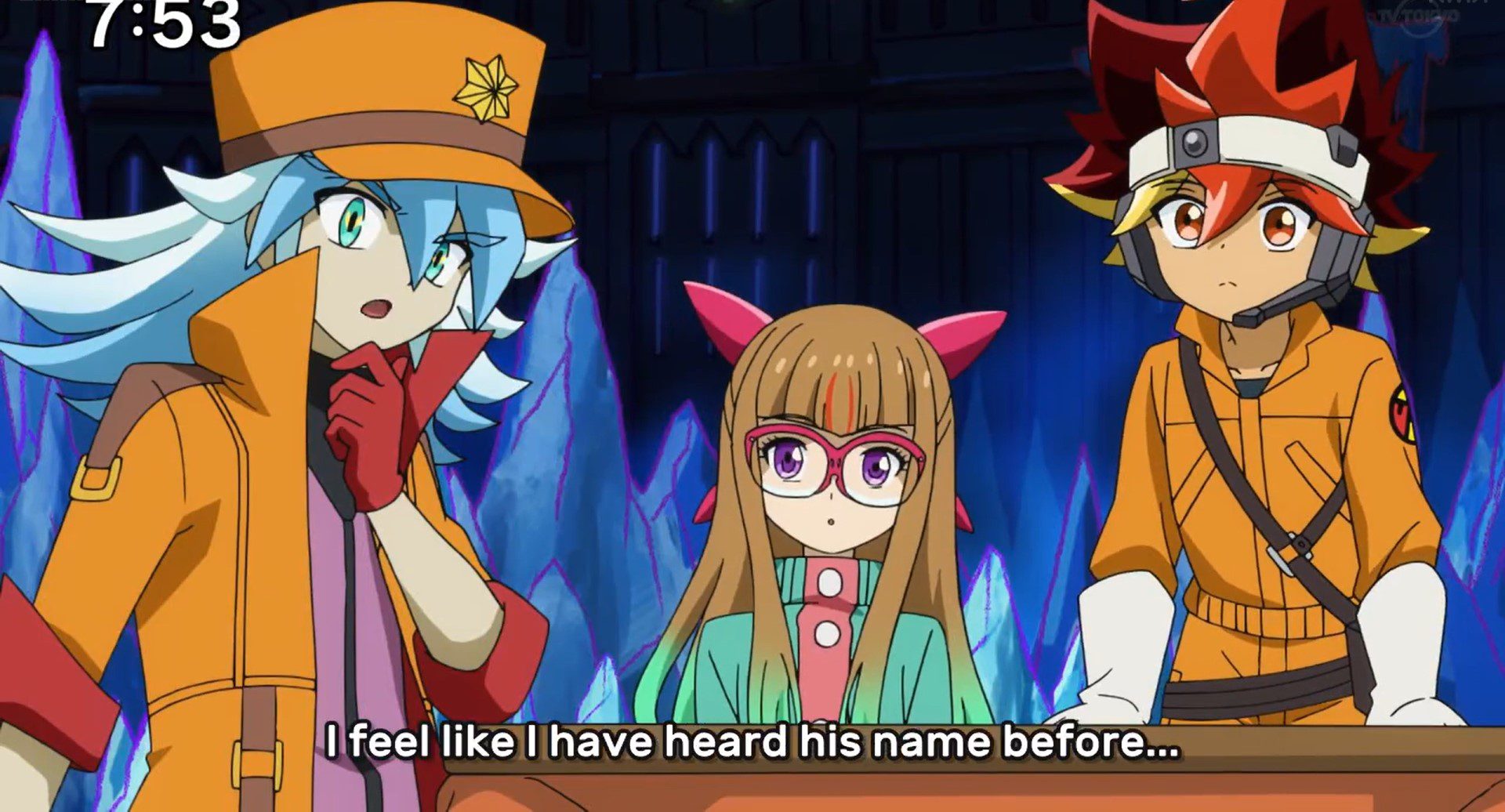 While we are not sure what exactly will happen in the Yu-Gi-Oh! Go Rush! Episode 33 we do, however, know other details regarding the episode such as its release date, time, and where you can watch the episode once it is released.

Yu-Gi-Oh! Go Rush! is not the only anime from long running franchise airing in the fall of 2022. We also have other long-running animes such as One Piece, Boruto: Naruto Next Generations, and also, Digimon Ghost Game. The Fascinating thing is that these anime are all scheduled to release their new episodes on Sundays and Saturdays in some regions. 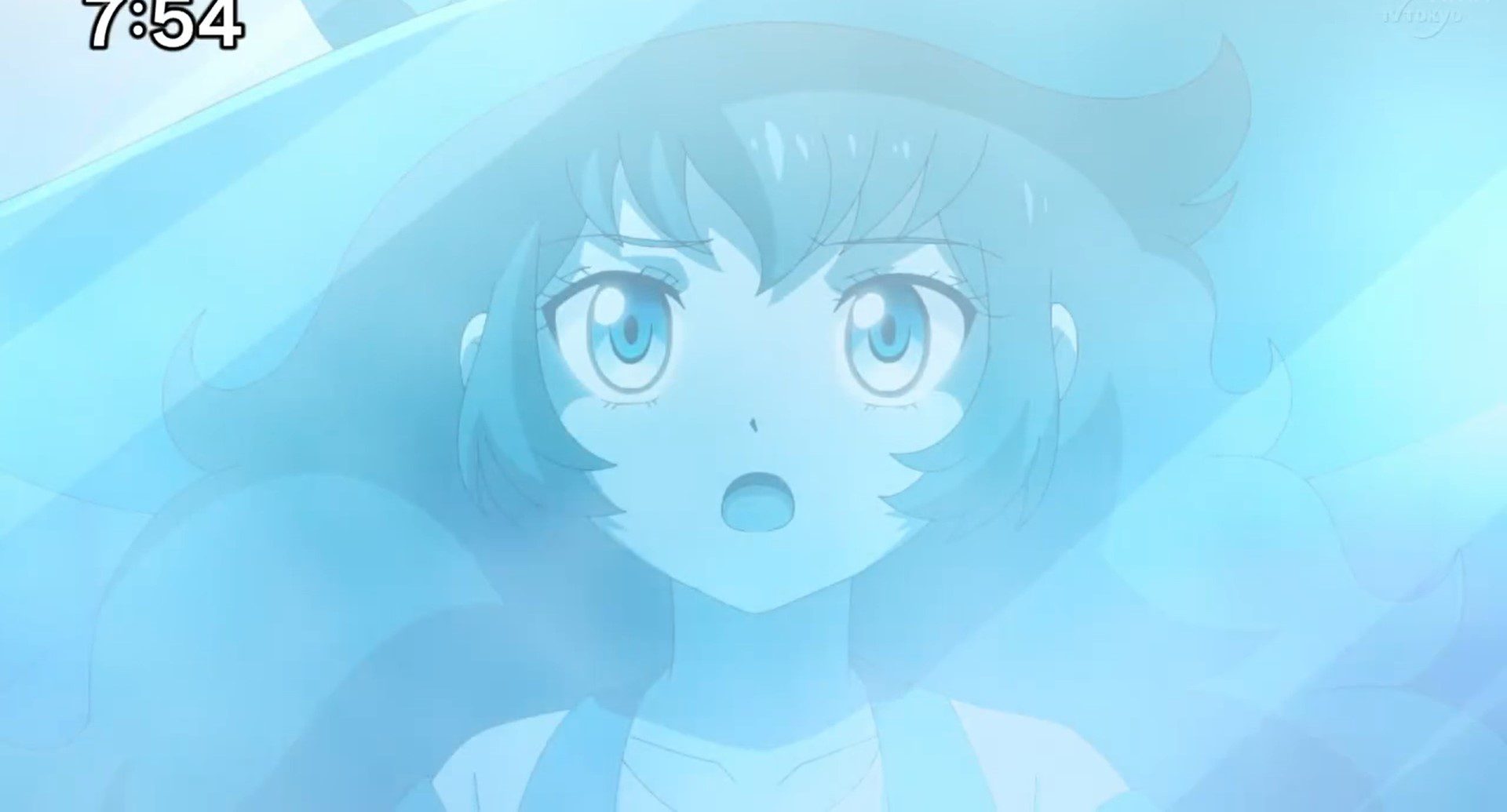 Yu-Gi-Oh! Go Rush! will release it new episodes on Sundays at the times that we have mentioned above unless there is a delay for some reason like technical or more issues or a break is announced.

Given that the franchise is popular and the new installment is getting more attention, we might expect to see various platforms provide this anime online. And once they do, we will surely have an article announcing the streaming details.