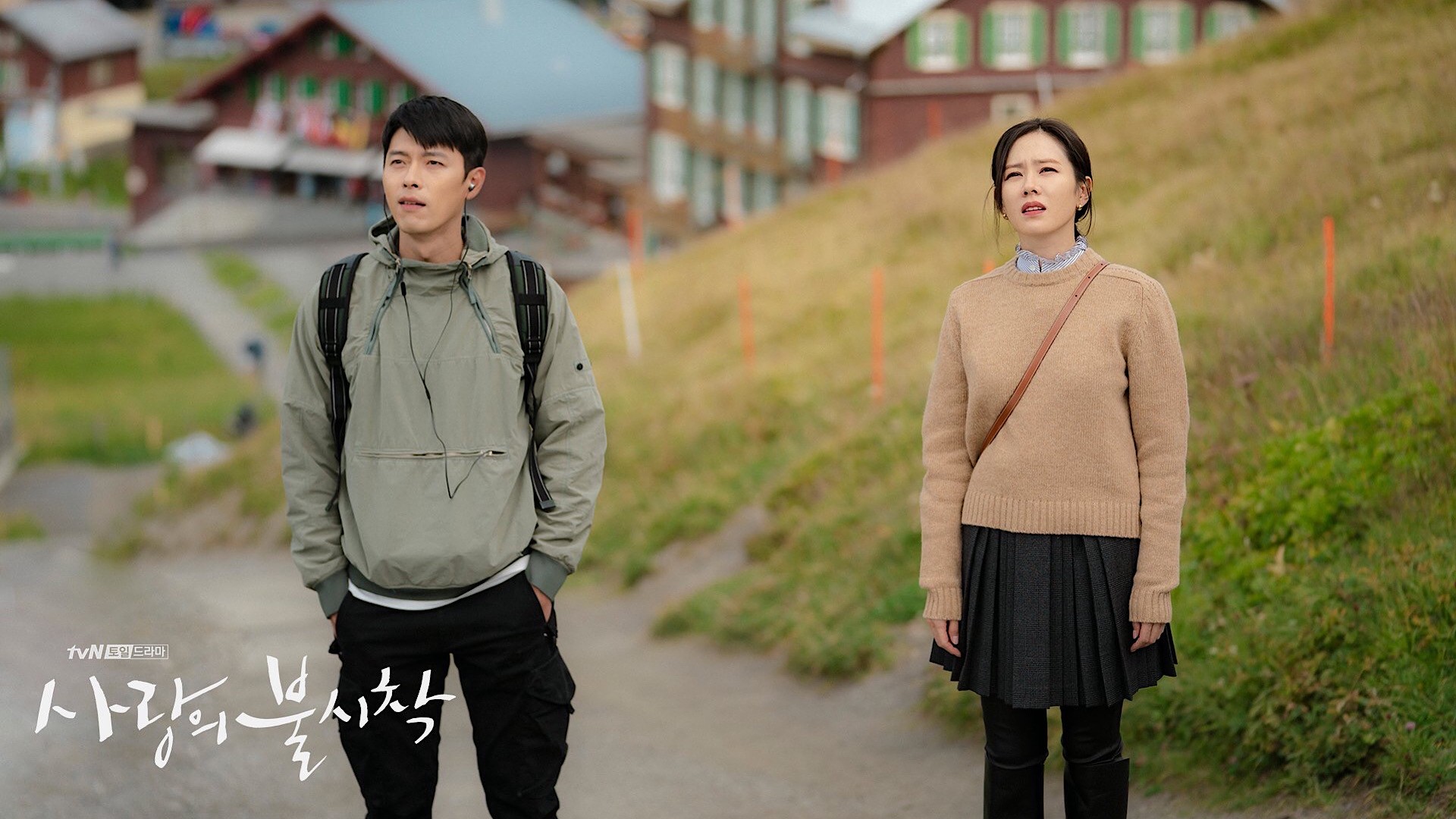 In this post, we are going to discuss Crash Landing on You episode 14 release date, preview, and streaming details. As we know, the show is supposed to air two more episodes this week, and we will be discussing more details about it ahead. However, it will include spoilers from the previous and the upcoming episode, so make sure you only read the release date and streaming details to avoid spoilers.

The thirteenth episode of Crash Landing on You is scheduled to air today, on 8 February 2020. Nonetheless, the fourteenth episode will follow on the day after, as it is scheduled to release on Sunday. So, it would be totally dependent on what happens in the today’s episode, so let’s discuss everything ahead!

Crash Landing on You Episode 14 Preview

The show airs on the tvN channel in South Korea at 9 PM KST, and new episodes are released on Saturdays and Sundays. Nonetheless, the show can also be streamed across the globe as the show is also available on Netflix. The streaming giant is the global streaming partner of the show, so the international viewers do not have to worry much about it!