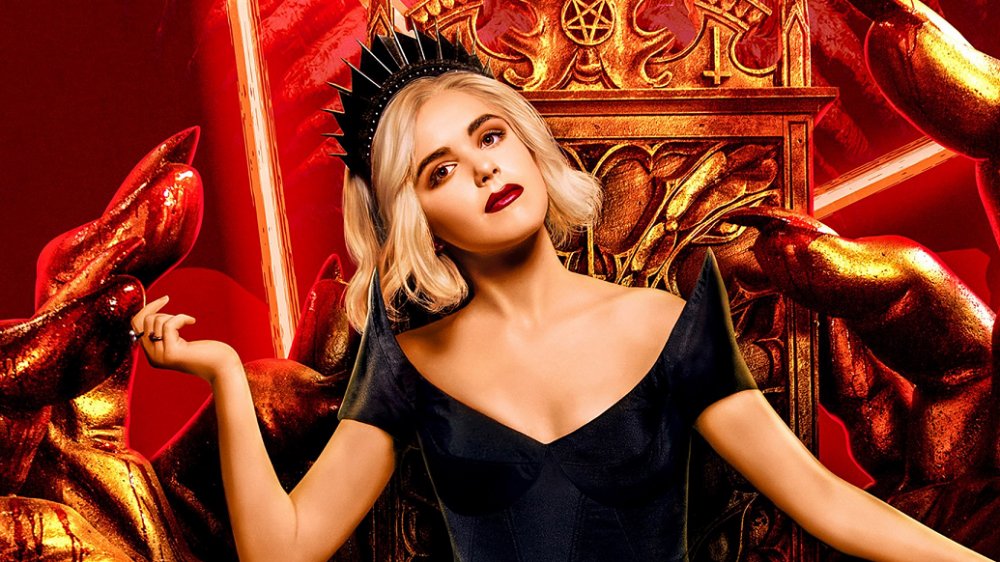 Well, the good news is that Chilling Adventures Of Sabrina Season 4 is all set to hit the screens, and soon you will be binge-watching its fourth season. If you are into spooky shows and movies, then it is needless to say that you are familiar with the Netflix series, the Chilling Adventures of Sabrina, and have already watched it on weekends with pizzas and coke on your side. The show comes from Riverdale’s Roberto Aguirre-Sacasa, and with its three seasons already out on Netflix, the show is returning with the fourth part. Let’s find out about the season 4 release date and other imperative details of the series. 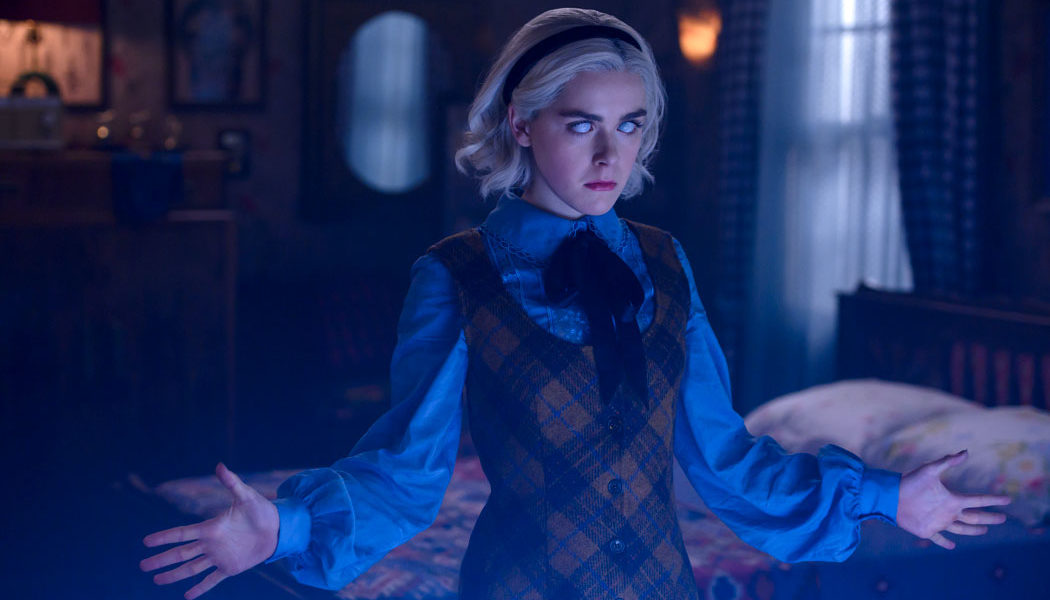 Starting with the details about the show, Chilling Adventures of Sabrina is an American supernatural horror television series on Netflix, developed by Roberto Aguirre-Sacasa and based on the Archie comic book series of the same name. The production houses for the show include Warner Bros. Television in association with Berlanti Productions and Archie Comics.

The series made its debut in September 2017, with the second part released in the following year, making it a 2018 release. Right after its first season, the show received positive feedback from the audience worldwide and critics, and in 2019, the show was already set to hit the screens for the third time. Originally, Netflix renewed the show for its second season in 2018, consisting of 16 episodes in total. The episodes are split into two halves, with its first-half already out and the second half to come out in the year 2020. 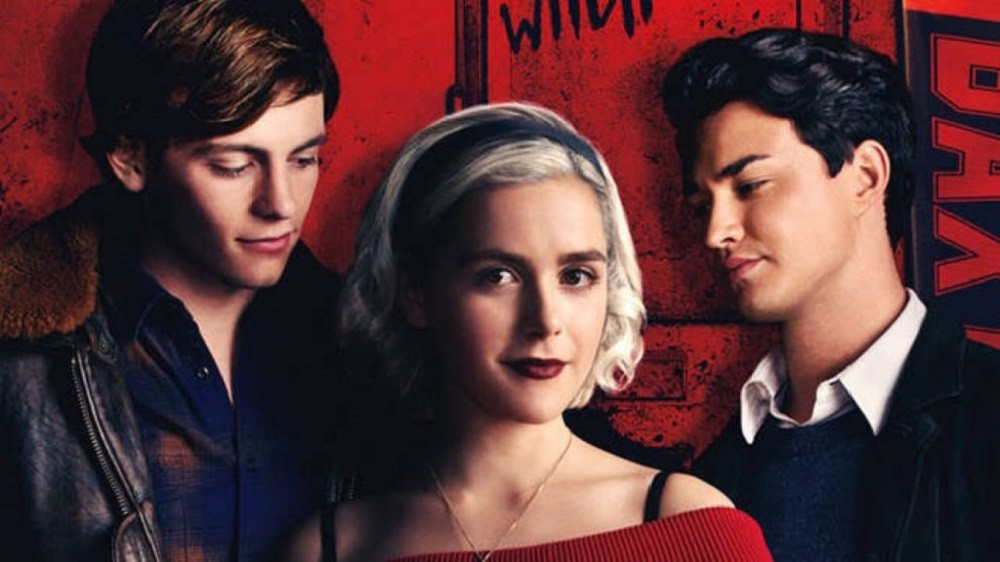 Season 4 of Chilling Adventures of Sabrina will come out on December 31, 2020. The announcement was made by the series creator Roberto Aguirre-Sacasa via an Instagram post, saying that the fans must get ready for a little New Year’s Evil, Witches. Along with the post, a short teaser for the fourth season was also shared by him. Therefore, if you have no plans for your New Year’s, then binge-watching the new season of Chilling Adventures of Sabrina while snacking sounds quite a thing to me.

Know the latest updates on season 2 of Home for Christmas and Tiny Pretty things.

Following the announcement of the season 4 release date, the show’s creator also shared the trailer, which I have linked down below for you to have a look at.

The trailer shows what is in store for the witches and mortals of Greendale, and to be honest, it looks terrifying and fascinating at the same time. In the trailer, Sabrina Spellman tells Sabrina that the darkness will continue and will eventually consume Greendale and the entire world if we don’t stop it.

Now gathering by what the trailer shows, it looks like that the main lead, Sabrina, will be running a time paradox in the upcoming season, and so is the rest of the Scooby gang. It also features a big tease for the show’s triangle, where Nick Scratch, Sabrina’s ex, declares them as an absolute endgame.

The protagonist of the show, Sabrina’s character is played by Kiernan Shipka. Talking about the Spellman clad actors, they include Miranda Otto as Aunt Zelda, Lucy Davis as Aunt Hilda, and Chance Perdomo as cousin Ambrose. Sabrina’mortal friends are portrayed by Ross Lynch as Harvey Kinkle, Jaz Sinclair as Rosalind Walker, and Lachlan Watson as Theo Patnam. Also, Michelle Gomez will also likely return to the show with its new season on board.

Also, find out about the upcoming releases by Warner Bros. Pictures, which include The Batman and Dune.