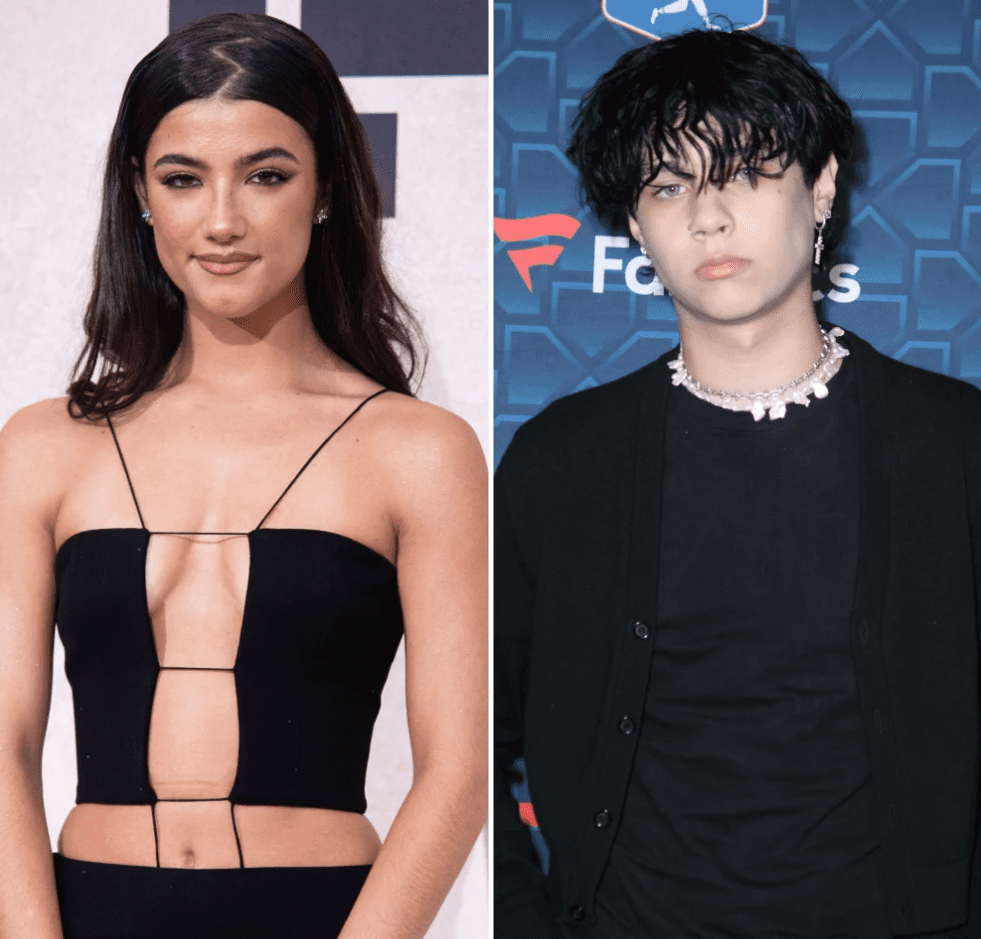 Rumors of them dating began surfacing when the duo was spotted leaving Landon Barker’s show together, rumors aggravated when ex-boyfriend Chase Hudson a.k.a. Lil Huddy, and a friend to Landon Barker, recently deleted a photo of Landon and himself from Instagram. After all this drama, the fans are eager to know if Landon Barker and Charli D Amelio are still dating each other or not. Let us see what is actually going on.

When Did Landon Barker and Charli D’Amelio Start Dating?

The rumors of them dating began in June 2022 after both of them were spotted leaving Landon Barker’s concert, and later in the same month, a source confirmed to J-14 that they were in the early stages of their relationship. He added that both are enjoying and getting to know each other. 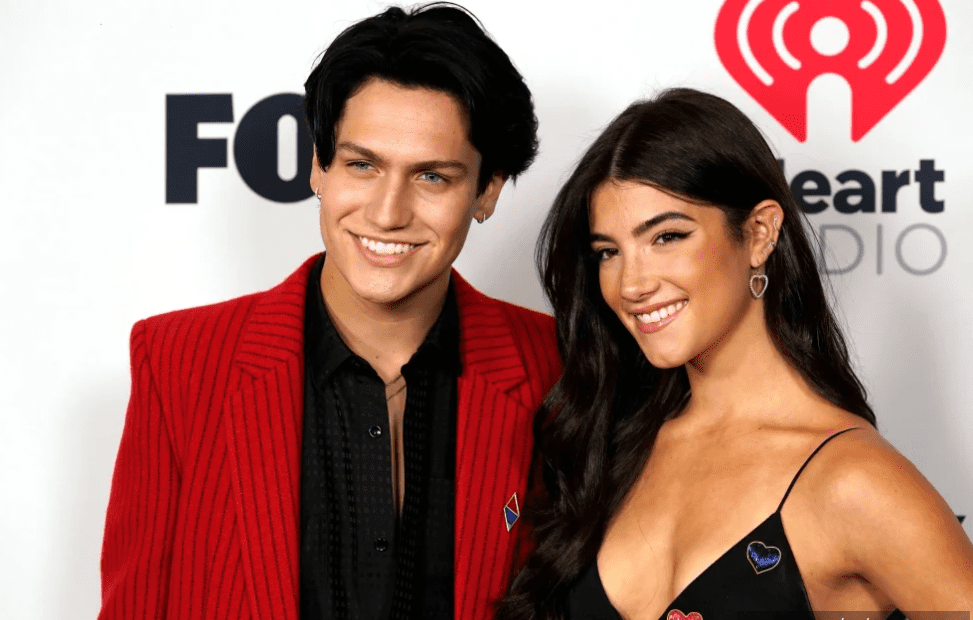 Earlier this year, Charli was in a relationship with TikToker, and Chase Hudson but separated ways, and since then, Landon Barker has been her first romance. It is still not clear when Chase Hudson and Charli broke up, as they were linked together in December 2019, but it is assumed that they must have broken up at the start of 2022.

Soon after, the news came that Charli D Amelio, the ex-girlfriend of Chase Hudson, is now dating his ex-friend; Chase churned some drama on TikTok. Charli’s latest partner is the son of Travis Baker, who recently married Kourtney Kardashian prior in this year. As Landon Barker and Chase Hudson were friends, Chase even went to Travis and Kourtney’s wedding as a family friend in Italy.

In July 2022, Hudson teased a new song on TikTok, “All The Things I Hate About You,” looking at the title of the song, fans quickly began pointing out that it was about Charli. On 29 July, Chase released the music video and the song, which apparently called Landon Barker a “bum star” and Charli a “homie hopper.” Barker appeared to preach the song lyrics on Instagram in August, saying that he grew up listening to rock music around the best pop band in the world. It is yet to be seen whether Charli will comment on this or not.

Charli D’Amelio And Landon Barker Together? Are They Still Dating?

Despite all the drama caused by her ex-boyfriend, Chase Hudson, it looks like Landon Barker and Charli D Amelio are still together and going strong. On 6 August, Chalie posted a TikTok video of herself and her boyfriend before going to the 20th birthday party of Nessa Barrett. 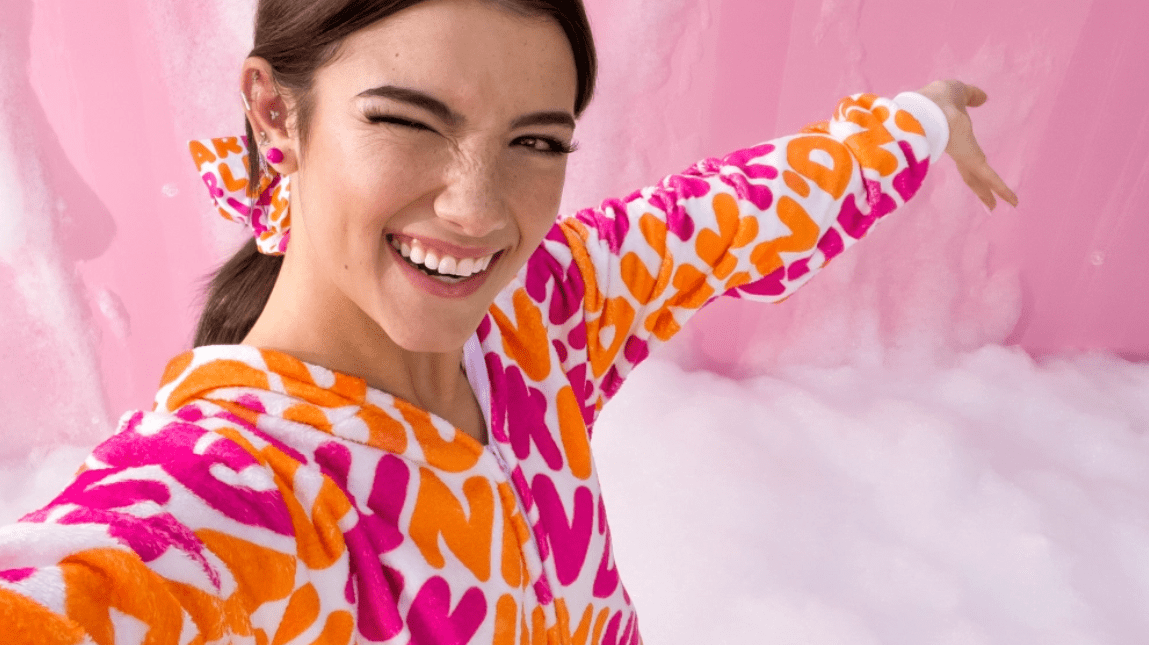 In July 2022, in an interview with Entertainment Tonight, Charlie was asked what the one thing that she likes most about Landon is; she said that he is just very sweet; she also talked about her personal life getting out in public; she said, for a long time it was difficult for her, but now she lives the life first and thinks about other people after.

Charli Clearing The Rumors Of Her Cheating

Charli is utilizing The D’Amelio Show, her family’s Hulu series, to address the indictments that she cheated on Chase Hudson with Landon Baker. In the finale of the second season, she talked about her dating timeline, she said that she had Chase as her boyfriend, but people did not understand that they were dating online and broke up online. She has not talked to him for a while now, and things are over.

She also addressed the cheating remarks by saying that she had not cheated anyone and that Chase and Landon were not best friends. Furthermore, she added she has broken up with someone for a long time now, and if people have a problem with that, it is not her fault, and she does not owe anything to anyone.

Later in the same episode, Landon was seen making his views about the whole situation. He said that people were saying that they both have been seeing each other since February, and there are a lot of articles on the internet with some clickbait headlines.