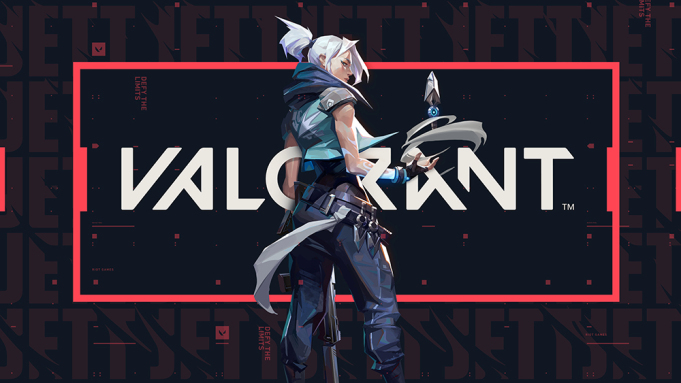 Easily a success story of the largely traumatic year 2020. Valorant is a competitive game much like CS: GO in a format that offers a 5v5 First Person Shooter gameplay. The game’s popularity has been soaring high ever since it was released, with about 3 million players logging in on it by its official release on 2nd June. Needless to say, it’s a big hit in the gaming community, but why? What are its system requirements? Why is it that popular? And most importantly, is it worth trying? Let’s dive into it. 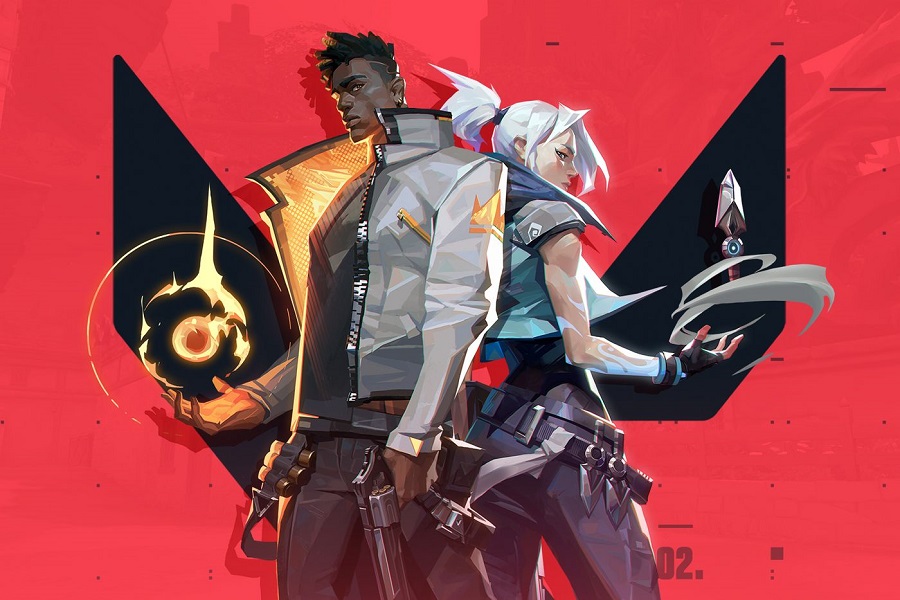 The game has considerably lower requirements than a lot of popular high-end games allowing users with lower Hardware and Software support to also play it with relative ease and have fun.

Hardware Requirements for Valorant are as follows:

Why Is Valorant Popular?

Valorant can be compared to the legendary CS: GO. Both are competitive games that provide a team battle scenario. While CS: GO focuses on aim, movement, and tactical strategies, Valorant focuses on all that plus extra abilities. To make it more clear, Valorant adds its own touch to the 5v5 scenario where every separate character has its own set of special abilities, which further enhance the battle experience. You can throw grenades, shoot arrows, teleport, heal and create walls to block off exits and entries depending on which agent you choose to play as. This takes the battle one step higher as these abilities can be used for brilliant tactical purposes, and in the right hands, every agent is an absolute beast, and every ability can be used to their best potential.

This addition of abilities is what sets Valorant apart from its predecessor CS: GO. Now you can shoot and fly and land somewhere to shoot someone else before they know it (if you are that good, that is) of course it’s easier said than done because mastering each ability is a task of its own, but it also rewards in plenty. And all in all, using abilities to get kills and points is just a super satiating experience in general.

To make sure no agent is more powerful than the others, everyone has weaknesses and strong points so to ensure the gameplay is fair and depends more on gunplay and actual player skill than just raw character abilities. So thinking unlocking an agent with the best abilities would put one at an advantage is simply wrong. It’s still a team game, and playing with the team is still the best way to win. In this way, it has all the pros of this format with a little added spice. This is why Valorant is so popular among players. 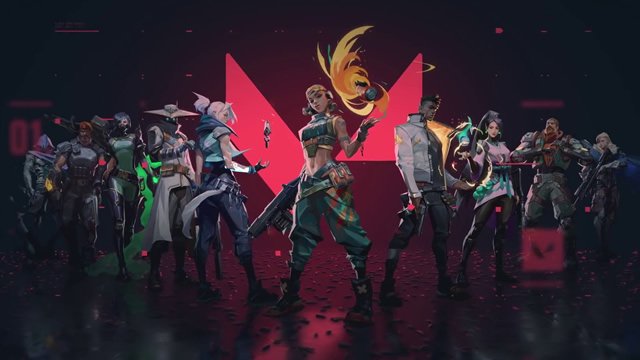 Is It Worth Trying?

In our opinion? Absolutely. Valorant is the new rising star of the 5v5 format, and while CS: GO is a classic which is not going away anytime soon, it can also be said that if there ever is a replacement to it, it would be Valorant. Amazing graphics, hidden lore behind every character and their backstories, awesome maps with their own advantages and disadvantages, Valorant has it all.

Initially, it felt as if it would be a weird experience with all the magical abilities within every character. It even sounds like a tedious task using an ability and guns, but in truth, it’s really easy to get the hang of doing these things together with relative ease. And with 14 agents to select from, you can experience something different whenever you like. Some of them are already unlocked and ready to go; however, players have to earn some XP to unlock the rest, but regardless it’s always fun when it is challenging. The global E-sports world is also quickly accepting the game, which means famous international tournaments are not very far away from the game, and that is all the more reasons to reload your weapon and jump into the battlefield right now!

What are your thoughts about Valorant? Who is your favorite agent? Let us know in the comments.