Raven Symone Net Worth in 2020 and Personal Life 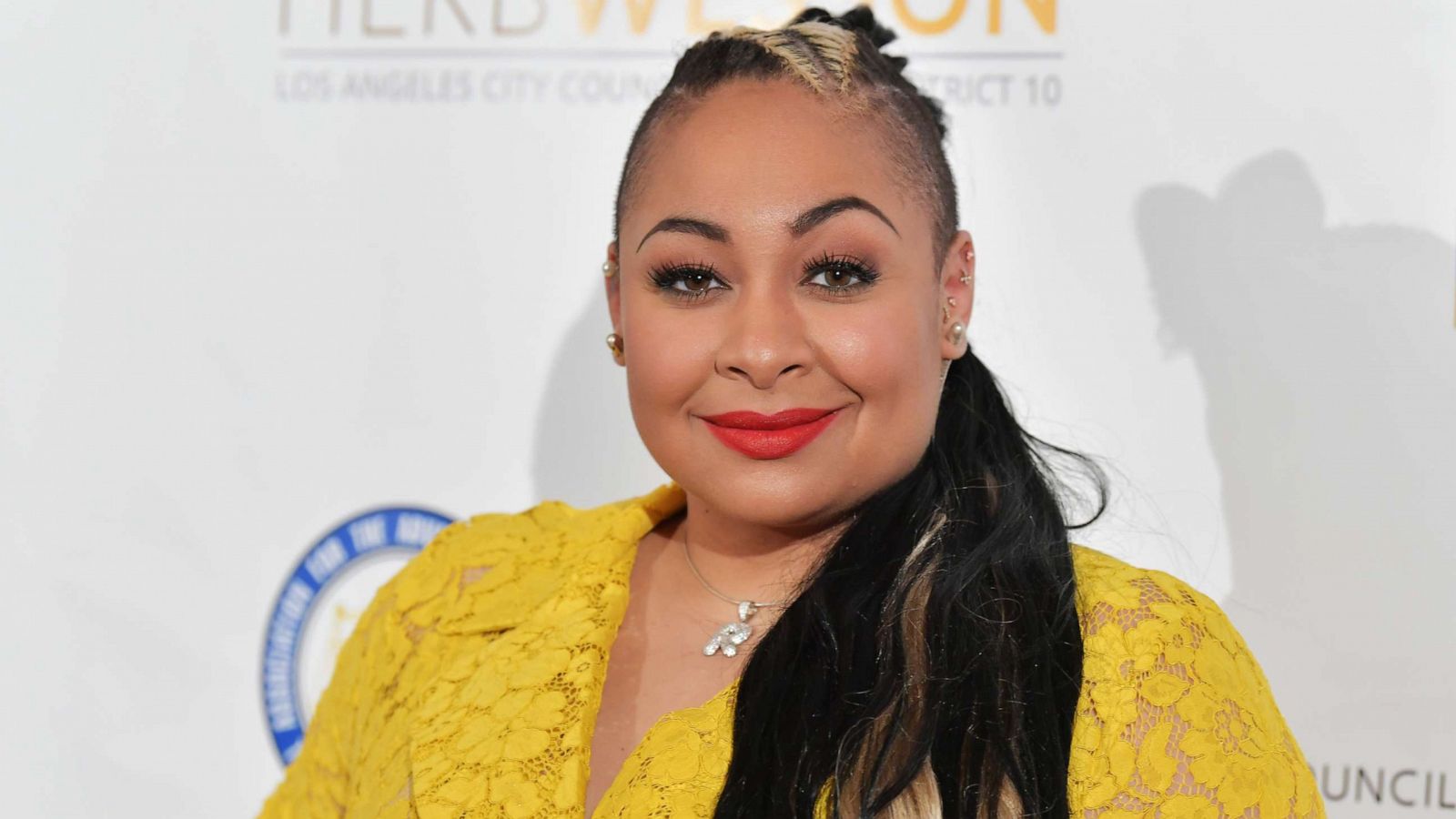 Raven-Symone Christina Pearman, better known by her stage name Raven is an American actress, singer, and songwriter. She is popularly known for her character Raven Baxter in the Disney Show ‘That’s So Raven’. After that, she hit success and worked in various films collecting numerous awards for her performances.

Raven was born on 10th December 1985 in Georgia, United States. She was born to Lydia Gaulden and Christopher Pearman. She also had a younger brother named Blaize. Raven retired from acting in 2013 and joined the Academy of Art University to complete her degree in fine arts. Finally, she graduated in 2016.

In 2015, Raven introduced AzMarie Livingston as her partner to the public. Earlier, she was seen commenting on various posts regarding same-sex marriages but never admitted anything publicly. In 2014, in an interview with Oprah Winfrey, she said that she did not want to label her as African-American or gay but as someone i.e. human who loves other humans and she said she was purely American. In the very same year, she said she had ended her 3-year relationship with Az Marie. Recently, in June 2020, Raven got married to Miranda Maday who is her social media manager. The marriage took place in private with only her near and dear ones.

She started working in a Modelling Agency and was featured in some local advertisements during her childhood. She started working since she was two and had been a part of various advertisements such as Ritz crackers, Jell-O, Fisher-Price and many more. In 1992, she began singing and signed with MCA records. She was only 7 years old. In 1993, she debuted with the song ‘That’s What Little Girls Are Made Of’ for her album ‘Here’s to New Dreams’ and the song charted in Billboard Top 100 at #68. The album did not do well in sales and she was dropped from MCA Records. She was acting in ‘The Cosby Show’ which ended after a year but she was cast in various television series and movies.

Raven’s first major role was in ‘Dr. Dolittle’ after which she did ‘Zenon: Girl of the 21st Century’, ‘My Wife and Kids’, and many more. In 2001, she auditioned for a Disney show called ‘Absolutely Psychic’ in which she ended up cracking the lead role after which the name of the show was changed to ‘That’s So Raven’. It was a huge success and was the longest-running series with 100 episodes with the highest rating. The audience loved her character and as a result, was nominated for the Emmy’s in 2005 and 2007 as Outstanding Children’s Program. Its merchandise was a huge hit as well earning around $400 million.

Raven also did a voice-over for a character in Kim Possible. She then signed a deal with Hollywood Records. ‘The Cheetah Girls’ was the bestselling album in 2004 and had sales of around 2 million copies. She recorded various music for Disney and also sang the original soundtrack for ‘That’s So Raven’. ‘The Cheetah Girls’, a Disney original movie had 6.5 million viewers in the opening where she was the lead. She was then cast in various movies that were commercially successful and also did music and television simultaneously.

She has been nominated on a number of occasions and won many awards. Some of them are:

Raven Symone’s net worth is estimated to be approximately $55 million. Her primary source of income has been from her acting career. She also owns some percentage of the sales of merchandise and music that had been done by parent Disney. Her recent roles as host in gigs payoffs more in her income. There is no information available regarding her house or cars as of now. We will update you as soon as we get any details. So, stay tuned

Will There Be A Last Of Us Part 3? Expectations And Details

Jean Kennedy Smith Net Worth in 2020 and Details