Tonikaku Kawaii Chapter 215 Release Date: The Present Is As Bittersweet As The Past

If you are looking for Tonikaku Kawaii Chapter 215 Release Date, you landed in the right place, my friend. The publisher of the manga recently announced the release date of their upcoming chapter of the beautiful romantic comedy Tonikaku Kawaii. Follow us along till the very end, and we will let you know every little detail with respect to the Tonikaku Kawaii Chapter 215 Release Date and the streaming guide so that you can read the manga with ease. But let us first take a quick look at the plot and characters of the manga series before jumping into our main part.

Tonikaku Kawaii can also be known by its English name Tonikawa: Over the Moon for You. Because of its unique story featuring the beautiful love life of its protagonist, there is a high chance that you will find this title in some best romantic comedy manga series on the internet. Suppose you have ever heard about the 2014’s popular slice-of-life manga series Hayate the Combat Butler (Hayate no Gotoku) and loved how its manga artist deeply touched our hearts with his astonishing rom-com skills. Well, this beautiful manga series Tonikaku Kawaii, is written and illustrated by the same man, the name, Kenjiro Hata. 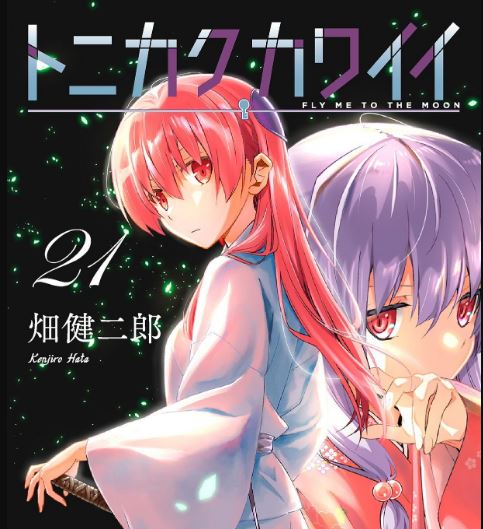 Hata began the serialization of its new romantic comedy manga series on February 2018 in the magazine named Weekly Shonen Sunday, which gets printed from the house of Shogakukan. For their English readers, the well-known manga publisher in North America, Viz Media, has the right to publish and distribute the official English edition of Tonikaku Kawaii in both offline as well as online markets.

To refresh our past memory of the previous episode, let us quickly take a look at the recap of Tonikaku Kawaii Chapter 214.

In the previous chapter of the manga series Tonikaku Kawaii, we saw that our favorite married couple, Nasa and Tsukasa, are out to clean their family’s graves on a very hot day of the summer. As they are walking along the street with each other, Nasa teases Tsukasa by saying that since it’s just the two of them, it feels like a date, and she is kind of looking forward to it. 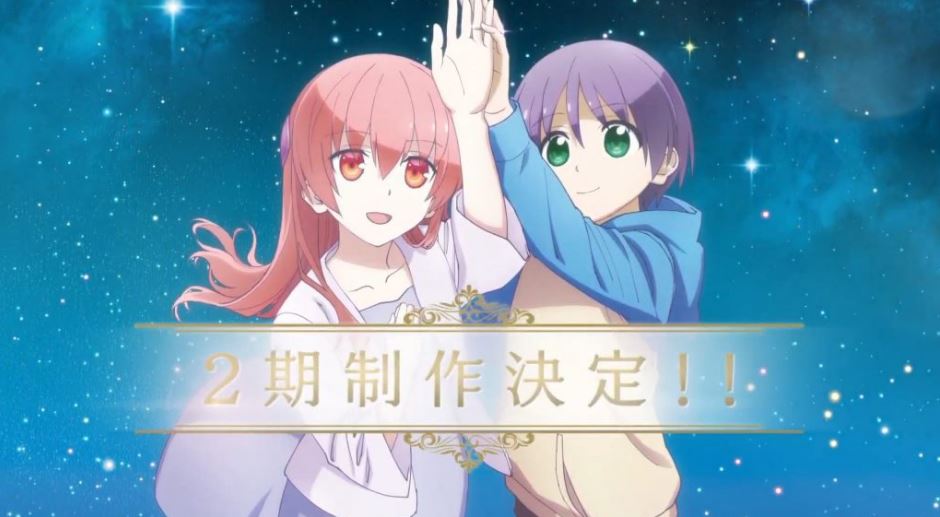 As they got married so suddenly, they actually haven’t had many dates together, and stuff like walking alone on the street is kind of important to them. Later in the same chapter, Nasa asks him that in case they weren’t married and are still living their bittersweet youth-filled rom-com, what kind of date would Tsukasa go on? In response to it, he replied that he would like to go to Starbucks because, according to him, a guy and a girl casually drinking frappuccinos together is very refreshing and youth filled.

When Is Tonikaku Kawaii Chapter 215 Release Date and Time?

Where Can You Read Tonikaku Kawaii Chapter 215 Online?