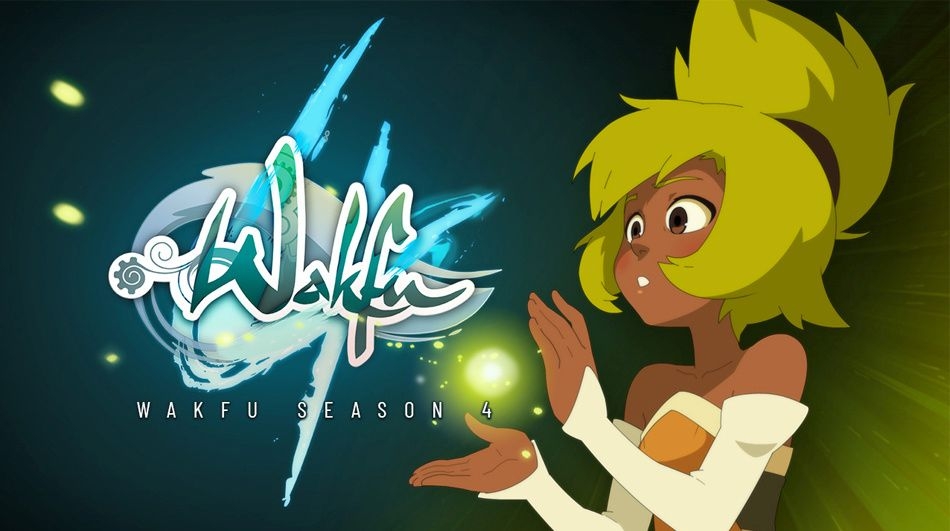 If you are one of those who have watched all the previous seasons of Wakfu and now are eagerly waiting to know when will Wakfu Season 4 release? Then, I have good news for all of you that I have collected all the beneficial details about season 4 of this series which you should know. In this post, I will be sharing all the details about Wakfu Season 4 which I have gathered from our sources.

But before that, I would like to describe the Wakfu series in brief. It is basically a French animated television series that is adapted from worldwide know video-game with the same name. This video game has a huge fan following throughout the globe and thus its series version also got benefits of it. Ankama, Disney, Animations, Frakas Productions, and Pictanovo have developed this series and it is directed by Anthony Roux and Fabrice Nzinzi.

This series received a lot of appreciation and love from the audience. It has proved to be one of the most successful French series. Hence creators of this French series are definitely thinking for a new season which I will reveal in this post. It also received an IMDb rating of 8.2 out of 10 making it one of the highest created French series. The mesmerizing and captivating story along with some amazing characters is the main reason for the success of this French Animated series.

Till now, no announcement related to the exact release date has been made by the developers of this series regarding season 4. Therefore, it is very difficult to say exactly when will season 4 of this French Animated series release. But there are some expectations that if everything remains fine and the ongoing coronavirus pandemic doesn’t last for long then, we can expect season 4 by the end of 2020.

On May 7, 2020, Ankama announced that season 4 is being renewed and on June 7, 2020, the production work was expected to start but it got delayed due to the ongoing pandemic. If any updates are made regarding new seasons of this American animation series then we will upgrade that in this post a soon as possible. 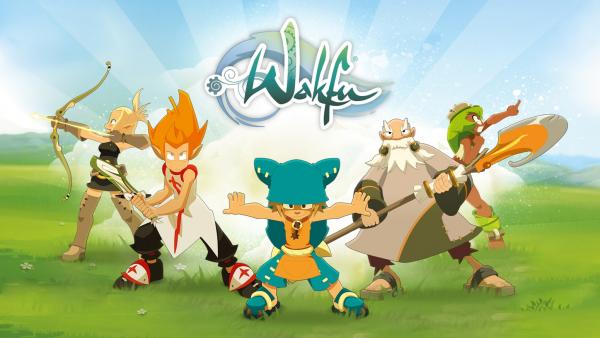 These are all the details about Season 4 of this series which was gathered by us. For more updates stay tuned to Otakukart.