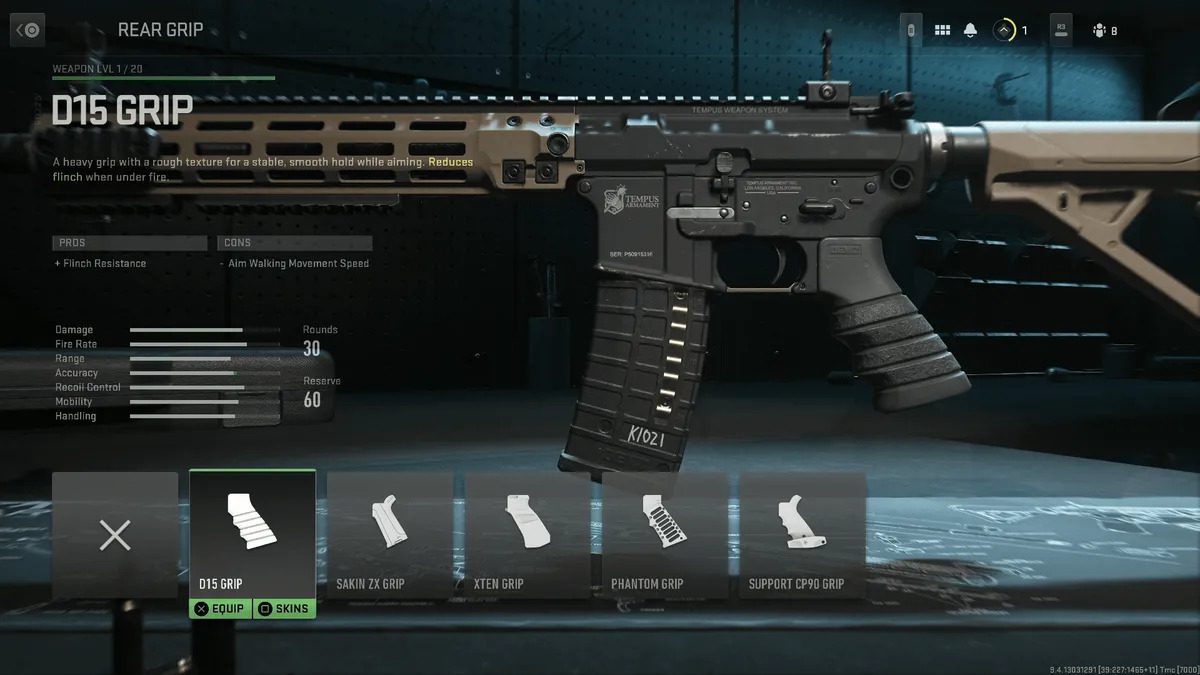 How To Tune Attachments Modern Warfare 2

As part of an improved Gunsmith that enables you to fine-tune your attachments, Modern Warfare 2 includes a variety of brand-new weapon customization options. It’s wonderful news for players who want a little more freedom and control over their loadouts because the Weapon Tuning system now makes it possible to modify the performance of specific components.

It takes some major leveling to gain access to Modern Warfare 2 Weapon Tuning, therefore not all weapons are immediately available. However, as soon as you do, the choices are virtually endless, opening up a world of possibilities for you.

What Is Tuning Attachments Modern Warfare 2?

Modern Warfare 2 introduces Weapon Tuning, a new tool that lets you further customize attachments. The two opposing properties of a tuneable attachment are located at either end of a slider. One attribute’s improvement causes the other to decrease. These two key characteristics also have an impact on the ‘radar’ of specifications to its right.

A barrel, for instance, might have two sliders for its weight and length. Movement Speed and Recoil are both affected by moving the weight slider. Damage Range and Aim Down Sight Time are both impacted by adjusting the length slider. A special mix of effects on all four traits can be achieved by adjusting both. 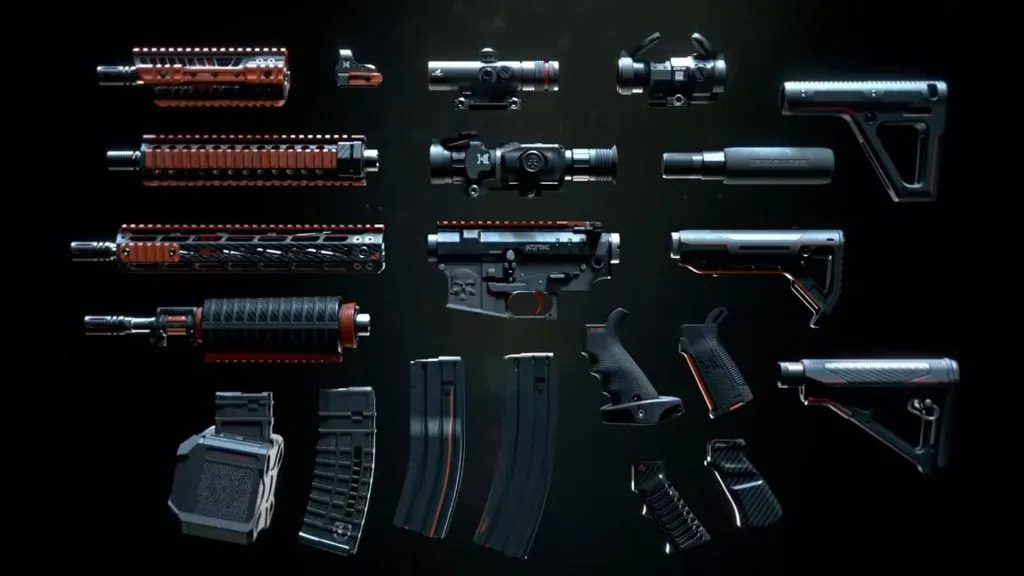 What Is Tuning Attachments Modern Warfare 2

In essence, you can now more fully customize attachments, weaponry, and load-outs. This allows for countless variations and is regarded as the gun-leveling finale for Modern Warfare 2. We’ll have to wait and see if it really does change the game.

How To Activate Weapon Tuning In Modern Warfare 2?

To unlock attachment tuning, you must first reach a weapon’s maximum level. Make sure to check it from the custom loadout option as this level differs from weapon to weapon. All adjustable attachments will ordinarily have a “Tune” option above them once you’ve reached the maximum level.

The weapon attachment tuning feature has been temporarily disabled by Infinity Ward as of now. It’s odd that there isn’t any kind of in-game notification for this. The feature was removed as a result of the fact that it was generating game crashes for players with five tuned attachments. The system will return at some time in the future, though it’s not clear when.

How To Tune Attachments Modern Warfare 2?

You can tune the performance of an attachment using two distinct sliders from the tuning menu. Players can adjust the aim idle stability, aim walking speed, and recoil stabilization, and aim down sights (ADS), for instance, using the M4’s FTAC Ripper 56.

By moving the slider in one direction, one stat is enhanced while the other is harmed. The FTAC’s recoil stabilization slider will slow down the weapon’s ADS.

Unfortunately, the game doesn’t actually explain to you how the attachment behaves when the slider is changed. For instance, if you use the FTAC Ripper to move all the way toward ADS, there is no other method to determine how quickly, in milliseconds, the ADS speed is without directly testing it. As a result, it’s not always clear how tuning affects an attachment. 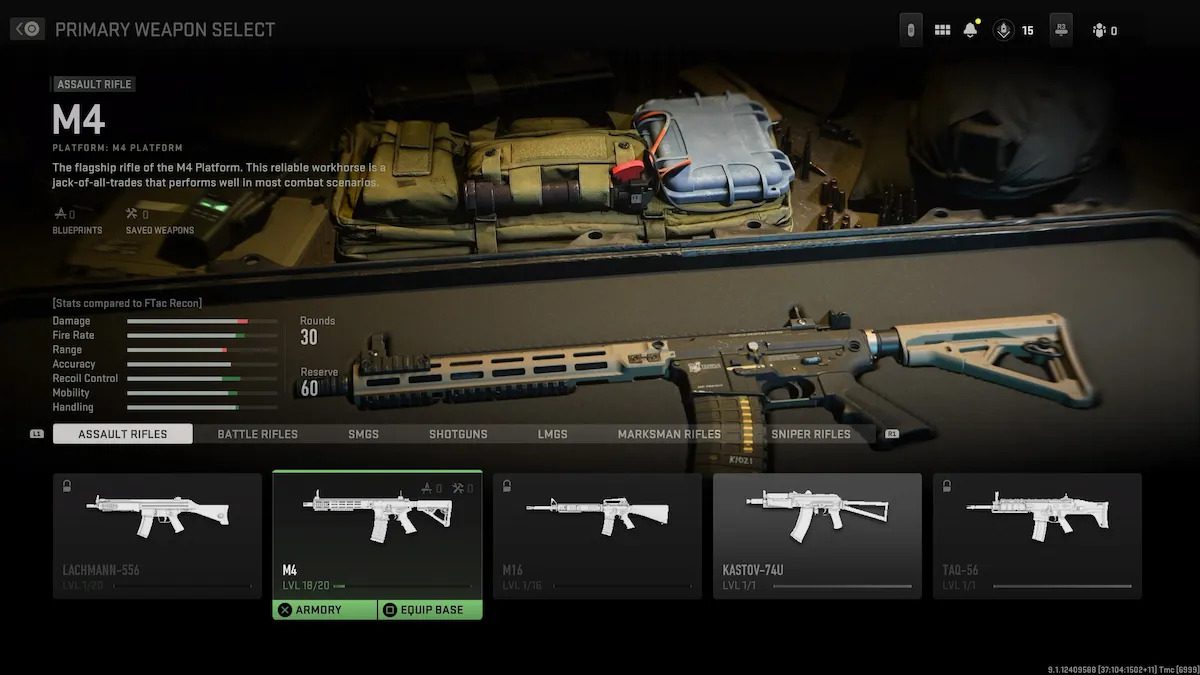 Should You Tune Your Weapons In MW2

Should You Tune Your Weapons In MW2?

Even though there is undoubtedly still a lot of testing to be done, attachment tuning doesn’t seem to be very helpful and, in many instances, can actually degrade a weapon’s performance as a whole. TheXclusiveAce, a YouTuber, tested a variety of attachments to see how weapon tuning affects a firearm’s stats and came up with clear results.

It’s surprising that the VEL 46’s XTEN RR-40 muzzle, for example, delivers the same ADS time of 300ms when selecting for recoil smoothness, ADS, and leaving it at default. Although there may be some overall difference, it won’t be noticeable at 60 frames per second because the difference is so small.

TheXclusiveAce observed that there was no difference in leaving the tune at default and prioritizing ADS speed when using four ADS-specific attaches on the VEL 46 — both offered an ADS speed of 434ms. However, going away from ADS speed reduced this statistic by 11%, which is much more obvious and not advised – even with the recoil increases.

Similar results were found by YouTuber JGOD. The M4 has an ADS time of 367 ms when built and tuned for the fastest ADS speed achievable, compared to an ADS speed of 384 ms when utilizing the very same attachments with default tuning. After that, the weapon’s ADS speed dropped to a noticeably noticeable 434ms when recoil management was prioritized. In the end, favoring one stat over another has drawbacks that frequently outweigh the benefits.

This is probably an exception based on your play style, the specific weapon, and the attachment you’re tuning, but generally, leaving everything at default is typically the best option to take. The fact that you can change how near your weapon’s optic looks is one clear limitation, but it makes the feature more beneficial. The attachment will appear larger and hinder your view the closer the optic is to your eyes. Therefore, it could be preferable to move the slider to the “far” position so that you can always see more on the screen.