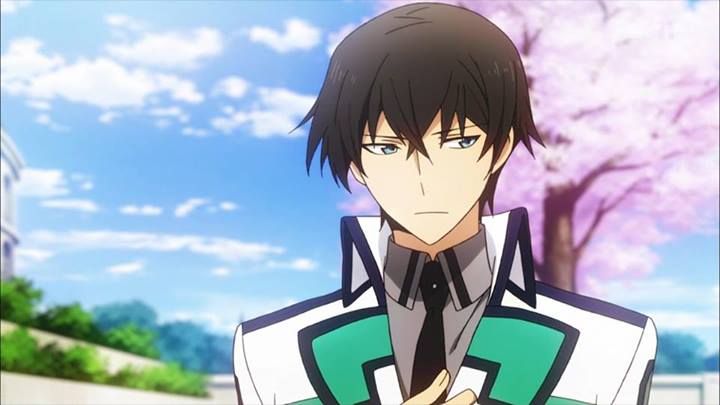 Who Will Tatsuya End Up With? Is It Miyuki?

Who does or who will Tatsuya end up with? The fans of the series The Irregular at Magic High are asking this question constantly. Well, they are very right to ask this question. The core relationship that The Irregular at Magic High has been displaying is problematic. And the viewers are really curious about who Tatsuya will end up with after the series has been displaying a relationship that is, one would say, “uncomfortable”. Will Tatsuya Shiba really end up with his sibling Miyuki Shiba? Well, in this post, we will discuss and speculate on the events who will Tatsuya end up with.

In the anime universe, The Irregular at Magic High is one of the anime that has gotten into a lot of controversies. The main controversy of the series is the relationship that we spoke about earlier. Tatsuya Shiba and Miyuki Shiba are blood-related siblings. The problem that the viewers of the series are having is the fact that the anime The Irregular at Magic High constantly gives us hints about the romantic relationship of the Shiba siblings. And in the recent volumes of the series, the hints about their relationship have gotten even weirder.

So, what is going on with the series? Will Tatsuya really end up with his sibling? We are not sure yet, but let’s explore more about this.

What Is The Relationship Between The Siblings? Will Tatsuya End Up With Miyuki?

Tatsuya and Miyuki’s relationship is uncomfortable to watch at some times. What begins as a protective big brother plot who was literally a bodyguard to his sister is now displaying something unusual. Tatsuya and Miyuki are blood siblings, but even the various characters of The Irregular at Magic High think they are couples of intimacy because of the way their relationship is being displayed.

Miyuki never misses a chance to dote and adore his big brother. Although at first, it seemed normal, now it is something that is uncomfortable to watch. She even gets really upset when other girls interact with Tatsuya and adore him. Whenever Tatsuya even gently touches Miyuki as a big brother would do, her face gets red and she is constantly blushing. 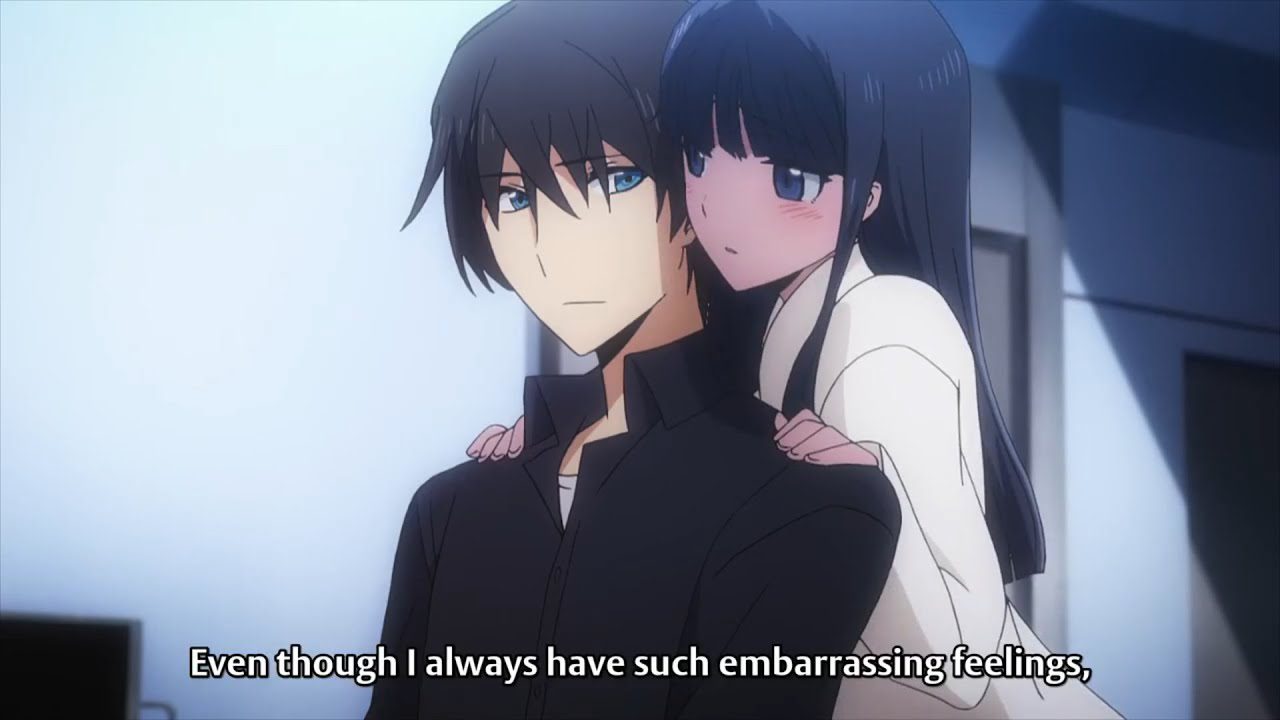 Furthermore, we have seen Miyuki attempting to kiss Tatsuya more than once. And yes, she was even succeeded in doing so, but it was out of necessity for a magical ritual to be done. In the recent volumes of the light novel, we saw Maya announcing that Miyuki would be her heir. Furthermore, she also announced the engagement of the siblings. So, technically Tatsuya is Miyuki’s fiance now, and the viewers think that Tatsuya really might end up with Miyuki. In volume 16, we also see Miyuki confessing her love to Tatsuya. As a brother, Tatsuya was really surprised to hear the words “I love you” from her sister.

Who Will Tatsuya End Up With?

As of now, no one is sure what Tsutomu Sato has for Tatsuya in The Irregular at Magic High series. However, after looking at the events, we can deduce that Miyuki and Tatsuya’s relationship is one-sided. Tatsuya only sees Miyuki as her little sister and does not intend to return her love the way she wants. Since they are siblings and it is one-sided, we can say for now that Tatsuya will not end up with Miyuki. Even though Miyuki tries her best to win over Tatsuya’s heart, she does know that they will not end up together. 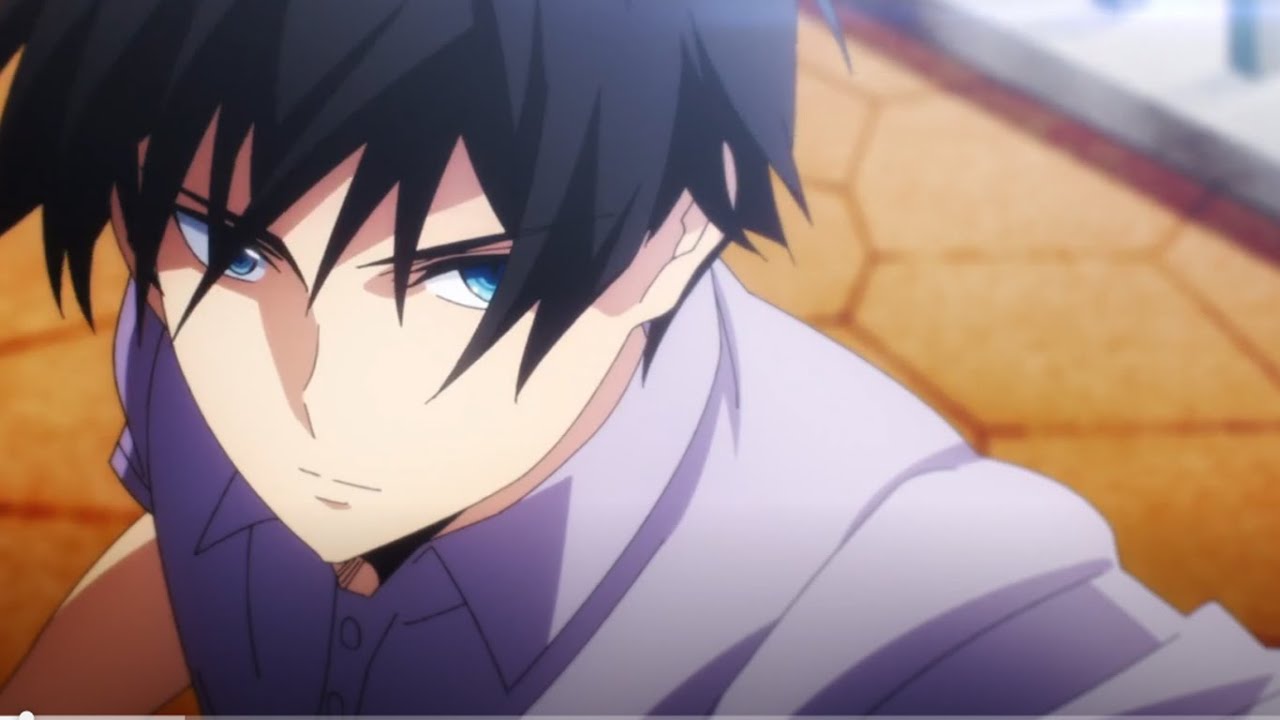 Who Will Tatsuya End Up With in the end?

For now, Miyuki is satisfied that she is Tatsuya’s little sister. Although, she does often asks for more and constantly nags and curses the fact that they are siblings. Whereas Tatsuya himself often is uncomfortable about the way Miyuki shows her affection to her. However, he won’t leave her side because he cares for her little. As of now, no one knows who Tatsuya might end up with. We will just have to until Tsutomu Sato has more answers for us.