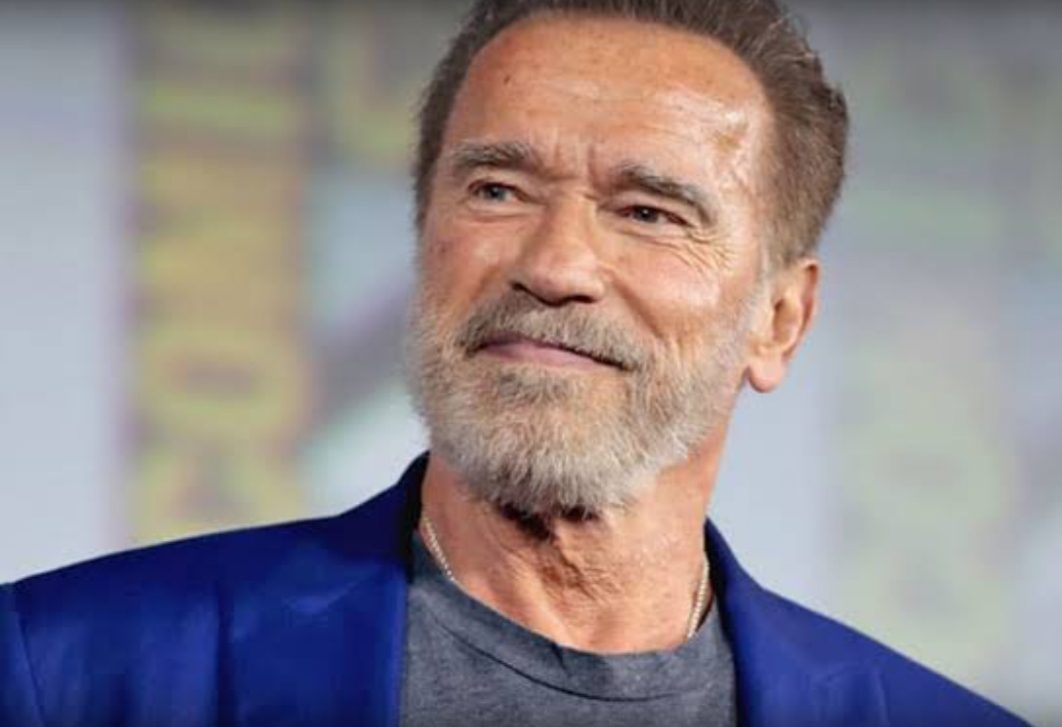 Do you know that Arnold Schwarzenegger is missing from Google? If you don’t believe it, search for it. You will surely be surprised! What went wrong? The actor is missing from the cast and knowledge feed too.

Have you ever come across this weird thing with any celebrity before? Possibly, No. Then, why in the case of Arnold Schwarzenegger? Before getting into further details, let’s learn about his prominence.

Arnold Schwarzenegger is often shown up as the 38th governor of California. More precisely, he served the same from 2003 to 2011. As an actor, he has done numerous films and series.

Some of Arnold’s notable acting credits include- Commando, The Game Changers, Terminator, Collateral Damage, The 6th Day, The Jayne Mansfield Story, and many more.

This year, we saw Arnold playing the role of the game show host, in the adult animated sitcom, Little Demon. You will be happy to know that Arnold is set to release his next film, King Fury 2, in 2023. We will see him as The President.

Little did you know that Arnold Schwarzenegger is a former bodybuilder as well. He has made an incredible record in the sport, winning gold medals at various tournaments and championships. He excelled in bodybuilding, powerlifting, and weightlifting. Arnold Schwarzenegger has been Mr. Olympia and Mr. Universe, as well.

Now, the weird part comes! If you aren’t aware of this strange thing, search “Arnold Schwarzenegger” under the cast section of his films. You won’t find his name. If you are looking for more details about the actor missing from Google, here is what we know.

Also Read: Did Arnold Schwarzenegger Have An Affair? His Relationship Timeline

Arnold Schwarzenegger Is Missing From Cast And Knowledge Feed: Everything To Know

Arnold Schwarzenegger is missing from the cast and knowledge feed of his films. Earlier, things were even weirder. Why? On searching his name on Google, one would just get to see his son, Patrick Schwarzenegger as the card result.

People made it to their social media accounts, claiming that Google had terminated and erased his existence. One fan even commented, making an assumption, that the actor misgendered someone and got canceled. What’s your say on this?

This renowned actor, Arnold Schwarzenegger, is no longer displayed under the actor list. So weird, it is. His die-hard fans are pretty much upset and disappointed by his name, absent on the internet.

Arnold has been active in the film industry since 1970. Despite delivering his best from the very beginning and winning the hearts of millions of people, it feels very awkward too. However, Arnold Schwarzenegger has not commented anything on this, yet. 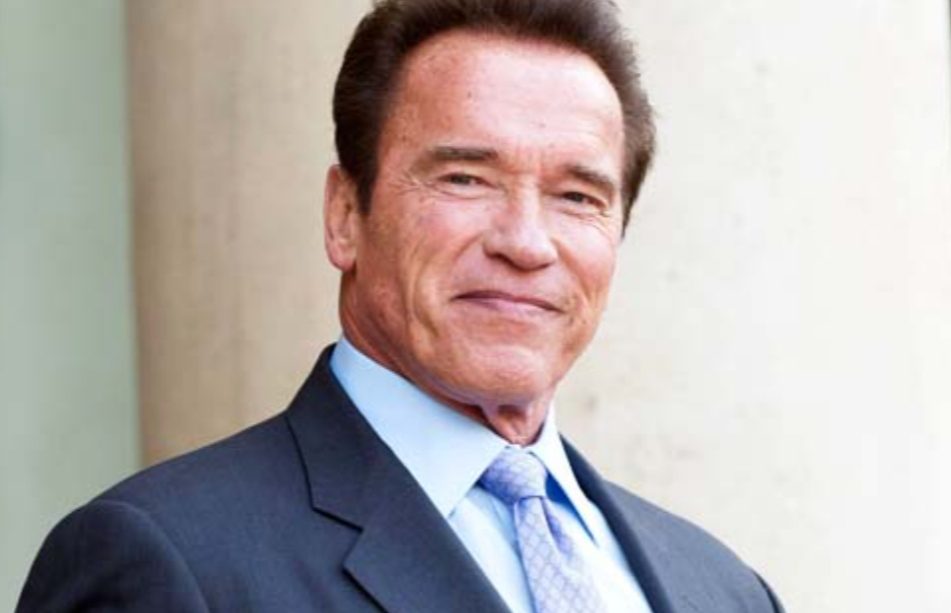 People started making weird assumptions about Arnold Schwarzenegger missing from Google. One even claimed that the technology site must earlier know his character in Terminator was a robot. So, it felt like the anti-robot filter removed him from the cast. The fan addressed the case to be more like “Robophobia.”

On the other hand, one fan commented that he suspected the second part of the actor’s last name. In the title, “Schwarzenegger,” there is an extra ‘g’. That is because it is the way how the title is spelled in the German language. “Neger” is the German word for “Negra.” Many suspects that it is politically incorrect in English. Makes sense? Well, No! Why? Because if the title was the factor, it would also affect his son, Patrick, who is missing from Google.