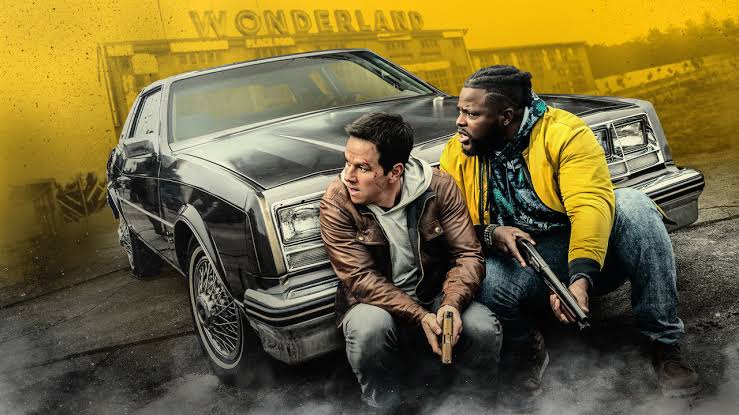 Spenser Confidential is an American mystery comedy-thriller movie directed by Peter Berg that released on Netflix on March 6, 2020. The film revolves around an ex-police detective named Spenser, played by Mark Wahlberg, who returns to Boston’s criminal underworld in order to expose the truth behind a twisted murder case. The movie, casting Mark Wahlberg, Winston Duke, Alan Arkin, Iliza Shlesinger, Bokeem Woodbine, and Post Malone in lead roles, is loosely based on a best-selling novel, titled ‘Wonderland,’ written by Ace Atkins. The article will make you acquainted with the details involving Spencer Confidential and whether we will have a sequel to it.

Note: Proceed with caution as this article contains spoilers of the movie, and if you do not wish to come across any, please avoid this post.

Will There Be a Sequel to Spenser Confidential?

There might be a sequel to Spenser Confidential only if the first part gets proper recognition and fame. The film received average reviews from critics, though it contains a bulk of action and comedy to entertain the spectators. Criticism is directed mainly towards the cliché approach of the movie that hasn’t offered anything new to the genre. If the makers of the movie plan any sequel to it, it will be disclosed within one or two months of the release of the first part after weighing their options. As for now, there is no news of confirmation of any sequel of Spenser Confidential. However, the final decision will be based on the response that the movie will receive from the audience. The concept of the movie is such that it can have a lot more sequels expanding its domain.

When is Spenser Confidential 2 release date?

The trailer of Spenser Confidential

What is Spenser Confidential about?

In the movie, Spenser Confidential, Spenser, although being short-tempered, is a man of ethics, well-acknowledged to the corrupt cops in the Boston Police Department. He investigates the crime case of a cop framed for killing a corrupt officer, who was previously beaten by him and had to be imprisoned for it. The movie ends on a good note as Spenser fetches all the evil guys behind the prison and himself gets to start a new chapter in life. The ending suggests a sequel to the movie, as we find Spenser ready to face the next challenge for his high- school friend trapped in a crime scene.

What to Expect from Spenser Confidential 2?