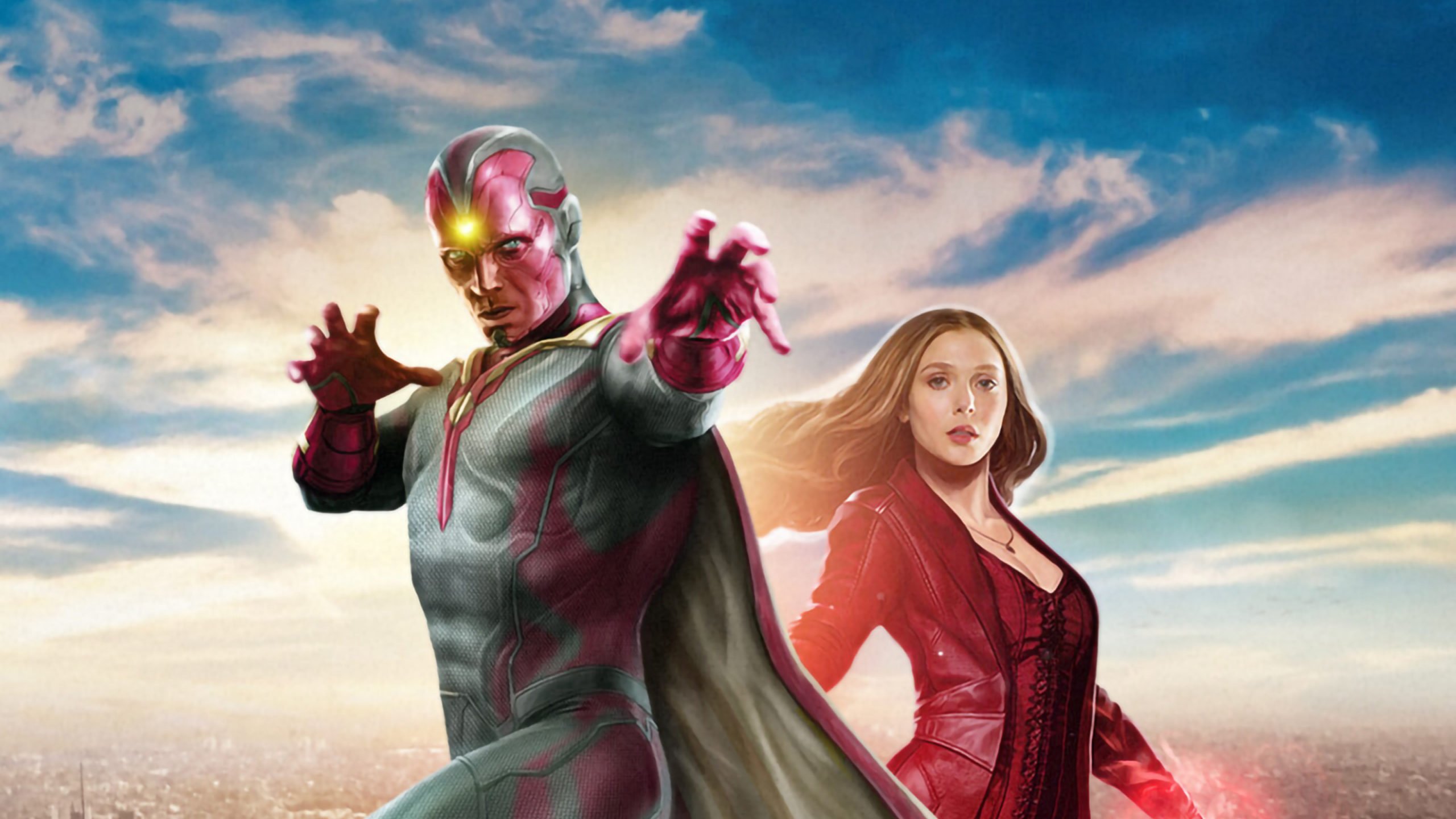 WandaVision is also the latest edition of the Marvel franchise, and it has also turned out to be a game-changer in the series. The show is also successful in answering a lot of questions of the fans and audience while a lot of mystery is still hidden in the box. Let us explore some of the uncovered facts in this article.

What Is The Concept Of The WandaVision?

The general concept of the Disney Plus WandaVision is based on two characters Wanda Maxim-off or Scarlet Witch (Elizabeth Olsen) and the latest android or AI hybrid Vision (Paul Bettany). One of the characters, Vision, aka Paul Bettany, died in the Avengers: Infinity War as they live a suburban life in the traditional sitcom. The show also moves forward into the decades, where the world around the characters keeps changing with reality.

WandaVision is also a kind of show where a show is running within itself where Wanda is leading it with his superpowers. Meanwhile, Surreal Vision is handling the West View of the S.W.O.R.D. The first three episodes of the show focused on the classic Avengers from the 1960s, 1970s, and 1980s. The show also shows how Wanda magically clears the tracks for the Avengers. Let us discuss the fourth episode of the show for all the fans that have missed episode 4 of WandaVision.

The WandaVision episode 4 is titled “We Interrupt This Program,” which reveals a small secret that tells us that Geraldine is Monica Rambeau, the daughter of Maria Rambeau. She is also a S.W.O.R.D agent. At the latter end of the show, Geraldine also joins hands with FBI Agent Jimmy to figure what is happening in the city.

The show starts as such; Monica Rambeau wakes up in the hospital and gets to know that Thanos killed her mother five years ago. As mentioned above, she is asked to work from S.W.O.R.D with the FBI Agent Jimmy and is assigned a special missing person case. She is also stuck in the peculiarity of the West View town. To help Monica, Jimmy fetches help from Dr. Darcy Lewis, who is an expert at Astrophysicist and figures a broadcast signal to help Monica. The team also watches the activities of the WandaVision and also gets a chance to talk with the residents of the town. Although they don’t have any idea about what is going on soon, Wanda eliminates Monica from the West View.

Must Read: Movies Like Groundhog Day You Should Totally Add In Your Watchlist

WandaVision episode 5 is all set to launch on Friday, February 05, 2021, ET on Disney Plus Hotstar. Also, Matt Shakman is holding the directional responsibilities of episode 5. Also, there is no information about the writer leaked from the production’s official sources. The first four episodes of the show were around 30 minutes, and the same fashion is expected from episode 5.

If you want to enjoy the show, then you can get a Disney Plus subscription to get access to the classic frozen tails from the streaming service. The hits like Mandalorian, Hamilton, The Little Mermaid, and Beauty at 12.99 US dollars is a great deal, and its value is also more when compared to HULU and ESPN Plus. 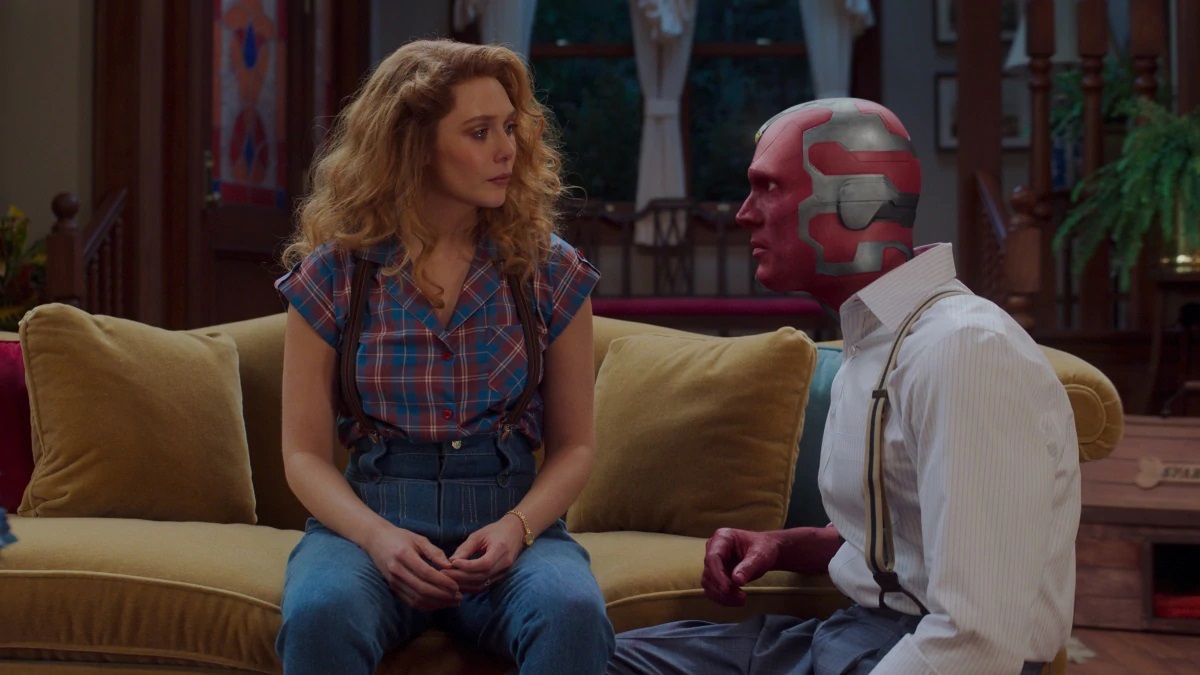 Marvel released a small teaser titled “Sneak Peek” of the WandaVision, which starts with S.W.O.R.D. We can see from the trailer that the acting director Tyler Hayward informs his team that she has got the first intel from the West View and the source is kind of peculiar. The intel is from Monica Rambeau, who was soon ejected out from West View by Wanda as they brought Ultron and Pietro along with her.

The sneak peek trailer also shows Wanda and Vision in Halloween costumes in a comic appearance. The show also moves in the late 1980s, where we can see both Wanda and Vision with big hairs.