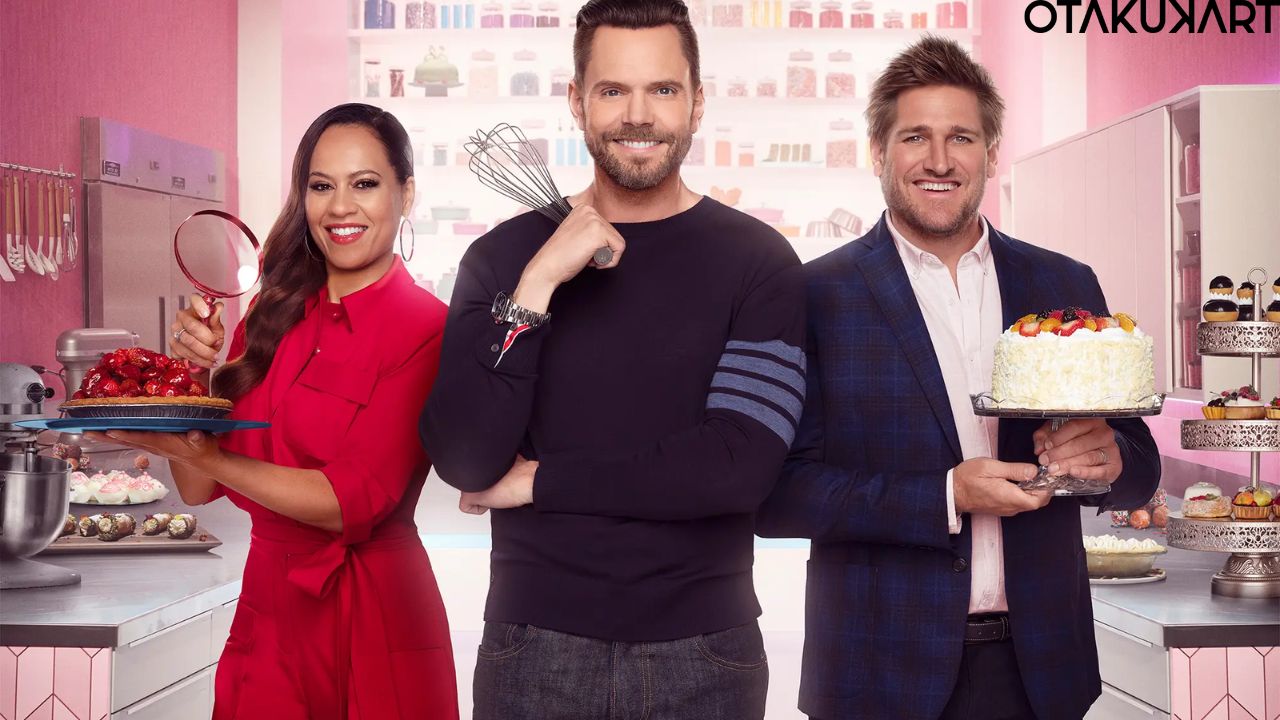 Crime Scene Kitchen is an American reality television series. This is a reality cookery competition with Joel McHale as the host. The judges of the show are Yolanda Gampp and Curtis Stone. Paul Starkman is the director of the show. Allison Grodner, Rich Meehan, Conrad Green, and Joel McHale are the executive producers of Crime Scene Kitchen. Fly on the wall Entertainment and Fox Entertainment are the production companies.

In the first season of the show Crime Scene Kitchen, there were a total of 9 episodes. Each episode in the show consists of 2 rounds, where the winner of the first round gets an extra hint for the next round. The team who performs the worst in the second round, which is called the ‘Showpiece’ round, gets eliminated from the show. Now let’s hop on to our next segment and learn about the Crime Scene Kitchen Season 2 premiere date. 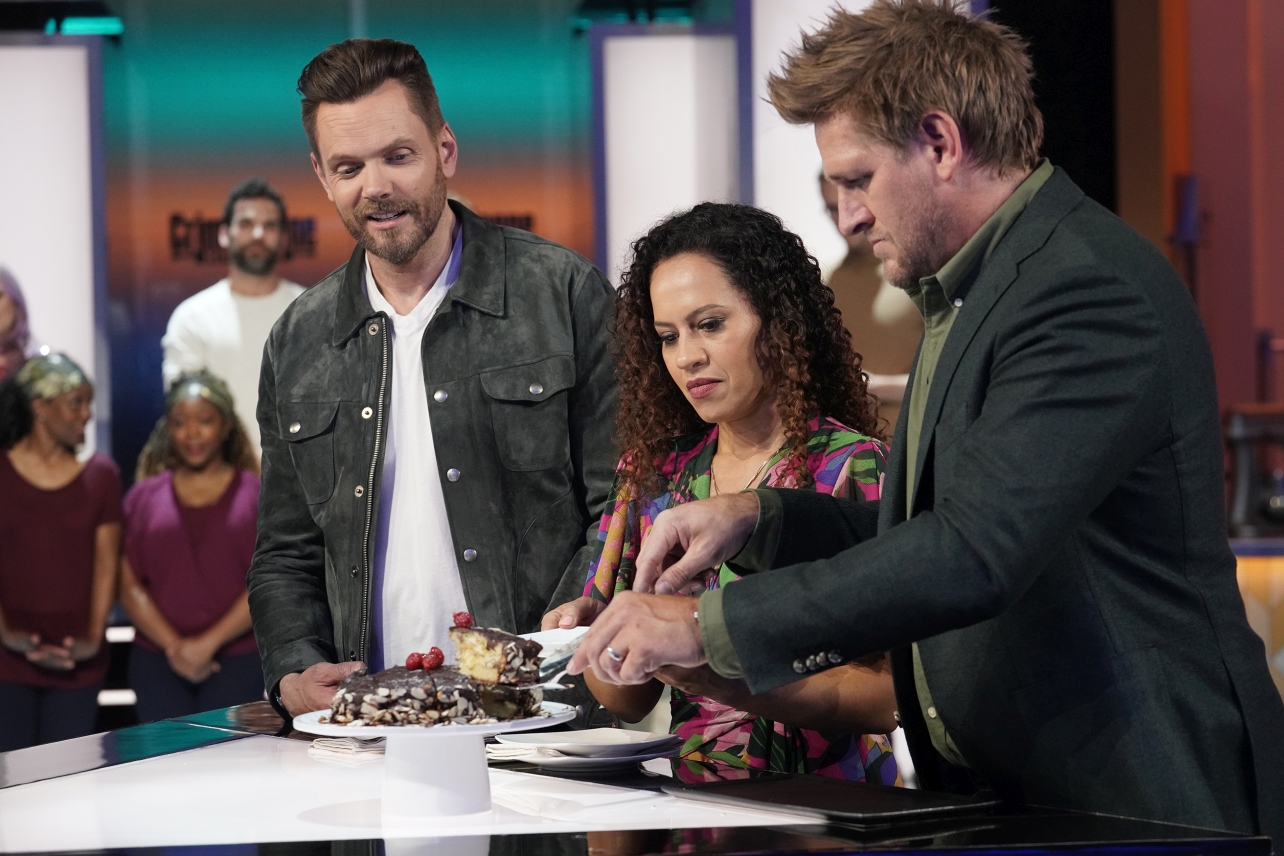 Some of the teams include Luis and Natalie, who happens to win the first season of the show. Cathy and Thomas were the first runners-up, and Lorie and Jason were the second runners-up. The ninth and the final episode of the first season premiered on 21 July 2021. You can watch Crime Scene Kitchen on Hulu, Netflix, and Fox.

In the UK, you can watch the show on Youtube. In Australia, it can be watched on Fox. From baking delicious delicacies to guessing clues given to the contestants. The show has it all, and The show is suitable for all ages. It even ignites the desire in teens to be a chef or a baker. Will season 2 of the show be more engaging? Will it attract viewers just like the first season?

While there are numerous culinary shows premiered every month on Television. But Crime Scene Kitchen claims to be different than the rest of it.

Why Crime Scene Kitchen is Different?

Is Crime Scene Kitchen different? In the above segment, we learned about the Crime Scene Kitchen Season 2 Premiere Date. The show is a culinary guessing game in which bakers must decode the clues given to them. The clues will tell them what kind of desserts to make. They have to make the recipe, and the jury will be judging the dishes. The teams will be divided into 2 each and are given clues to recreate the dishes from scratch. But why the name of the show is Crime Scene? 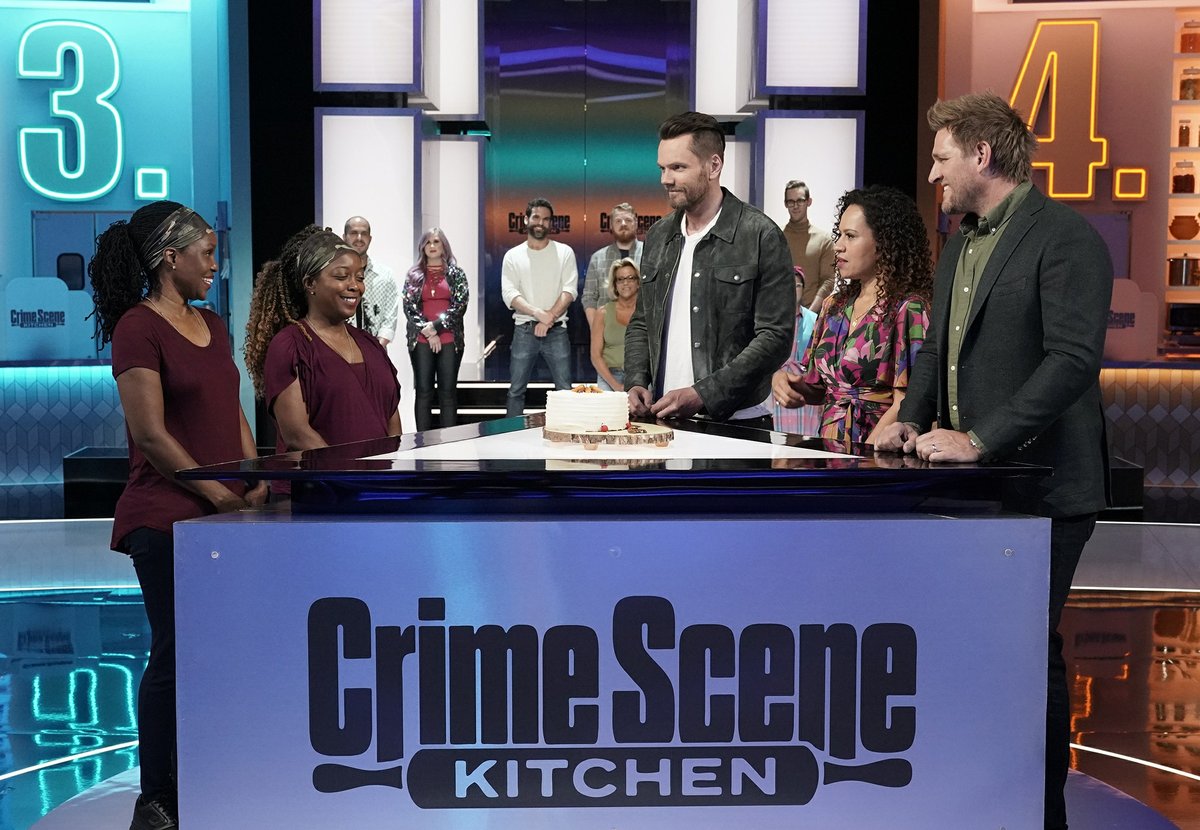 The clues or the scenario given to each team is of a crime scene. Through which they have to decode the clues and prepare the dish starting right from scratch. But are these codes really easy to decode? Find out all your answers to your questions by binge-watching the first and second seasons of Crime Scene Kitchen. The first season has already been released and can be watched on Fox, Hulu, and Netflix.

In the segment before this, we revealed the Crime Scene Kitchen premiere date. If you, by mistake, skipped that section, stop right here and go back up to know the date. And don’t forget to watch this amazing show. Also as mentioned before, Don’t watch it if you are hungry.