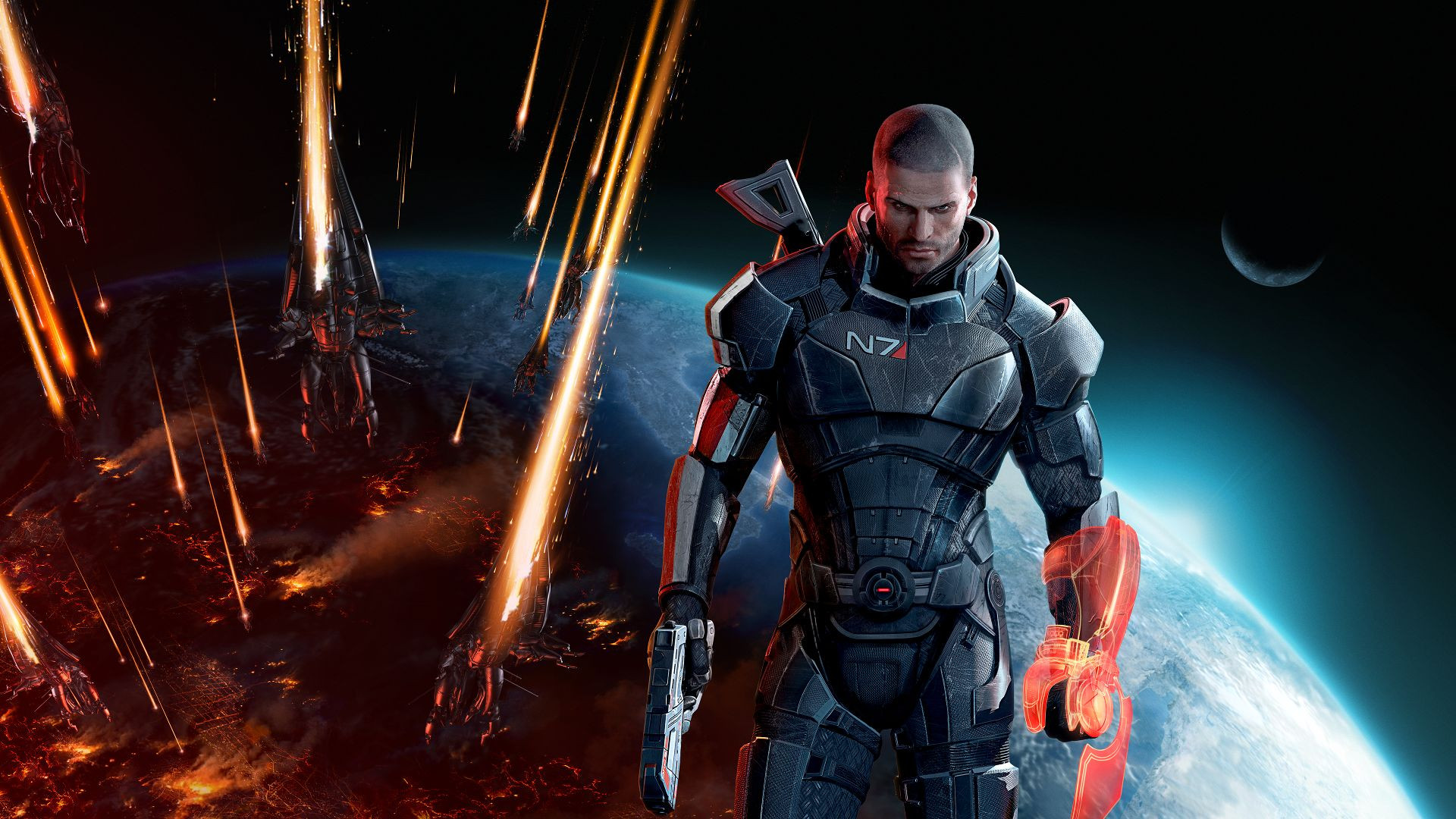 Mass Effect is one of the most beloved franchises in the world and it has a huge fanbase that has loved most of the games that were released in the series. Recently, there was a rumor going around the internet which suggested that the was a remastered version of the game is coming but these were just a rumor back then but now the fans finally got the joyful news that confirmed these rumors to be true. Yesterday, Bioware confirmed it and released a blog post which gave us a glimpse at what to expect from this remaster. In the blog post, the GM of BioWare, Casey Hudson said that it was very hard to keep this news a surprise now they are finally announcing Mass Effect Legendary Edition. Casey also said that for many year fans have been asking for a Mass Effect remaster and they were hearing you. This Made Effect Legendary Edition will have all of the three games.

Your choices. Your squad. Your Shepard. Relive the legend in a remastered edition of the highly acclaimed trilogy. Mass Effect Legendary Edition arrives Spring 2021.https://t.co/jLUj8FUGaI pic.twitter.com/vxTKyq4LQ1

The developers have worked on the game for many months now and updating the textures, shaders, models, effects, and technical features of all three of these games. Their goal wasn’t just to remake or reimagine the original games but also to modernize the game as well so that the fans, as well as the new players, can enjoy the game that once was one of the best games of their time. The game will have better resolution, faster framerates, and beautiful visual enhancements which is what fans want. The developers want to transcend their original platforms. Mass Effect Legendary Edition will come with all of the three-game but it will also have DLC from Mass Effect, Mass Effect 2, and Mass Effect 3, plus promo weapons, armors, and packs, all remastered as well as optimized for 4k Ultra HD. 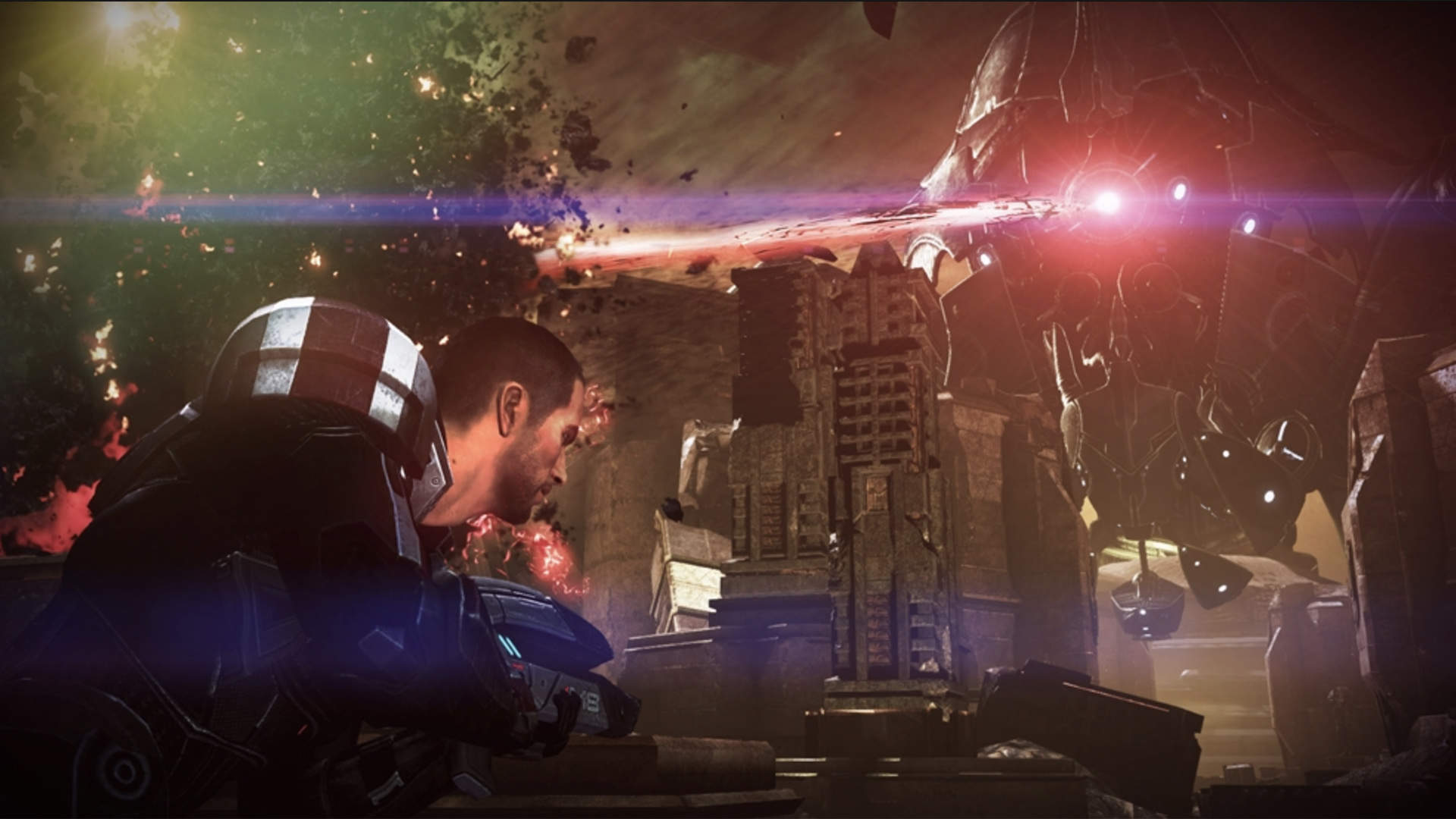 As for the release date, there hasn’t been a specific release date given for Mass Effect Legendary Edition but it will be available in Spring 2021 for Xbox One, PlayStation 4, and PC, with the game also coming to Xbox Series X and PlayStation 5. On top of this news, there was another news for the fans that blew everyone away which was that Bioware is also working on the next installment of the Mass Effect universe and it is been handled by a veteran team of the studio which makes it more promising. Unfortunately, it was the only thing revealed but they did say that looking forward to sharing their vision with the community. The new game is in the early stages of the project which means that there is still time before we could see the game is action.

This is great news that has been met with a positive response from the community and it has been welcomed by many. Mass effect is a very popular and influential series that has been loved by all the gamers around the world. With this remastered version of the game coming it will be like a trip down memory lane for many people.