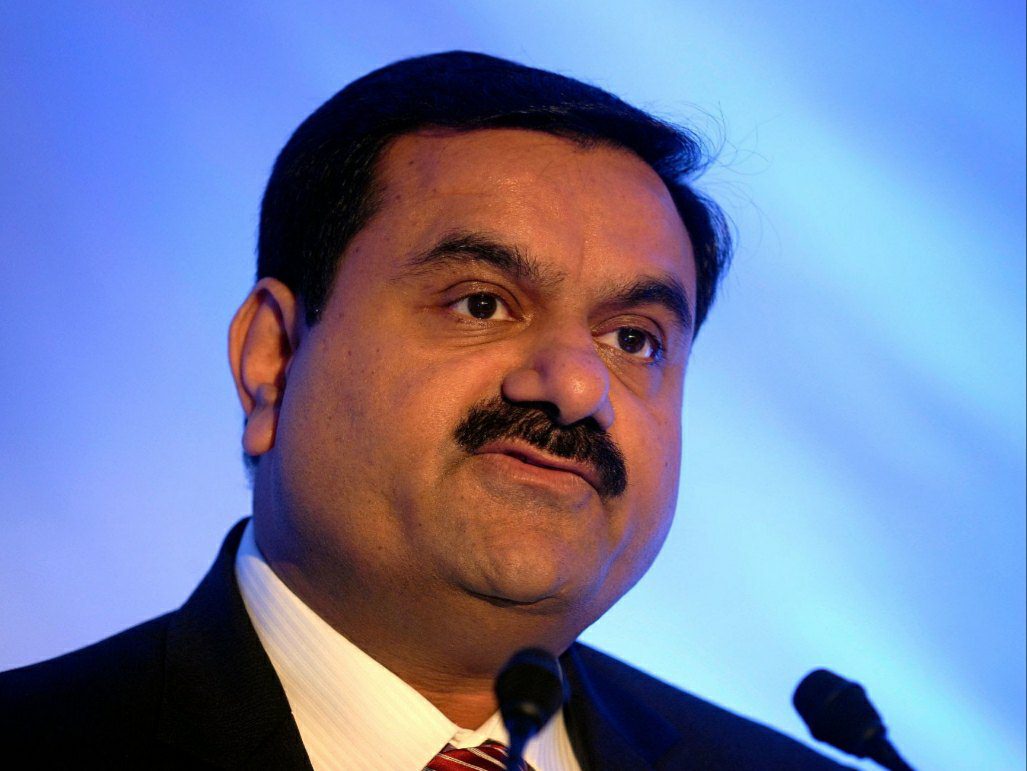 Gautam Adani Net Worth is making headlines all over the internet. Want to know what led to his massive monetary accumulation? Starting from the basics, Gautam Shantilal Adani is a renowned industrialist, known for serving as the founder and also the chairman of the Adani Group. The company deals with Indian port development and related operations, based in Ahmedabad. Besides this, he is also the president of his self-titled organization, which is led by his wife. Not all of these have happened overnight. Gautam Adani’s immense dedication and hard work to build up a name by himself have been the reason behind this success.

Knowing his versatility in the business field, people are lately curious to know how much has Gautam Adani earned to date. Talking about his wealth, Forbes has named him the world’s third-richest person. Besides his companies, initially, Gautam has worked for other people and in different firms as well, from where he is believed to have not just earned a good amount but also learned a lot. Let’s dive into this piece to learn what Gautam Adani Net Worth is.

Talking about his monetary accumulations, Gautam Adani Net Worth in 2022 is estimated to be a whopping $141 billion. Based on this, he is considered the richest person in India and as well as in Asia.

Initially, he used to work as the diamond sorter for Mahendra Brothers. That is believed to have helped him in earning quite good money during the early days of his career. Eventually, he started his global trading company, Adani Enterprises which is also a holding company of the Adani Group. It dealt majorly with the mining of coal and iron ore. In addition to this, Adani Power, India’s largest thermal power private producing company, has also added quite a sumptuous amount to Gautam Adani Net Worth. 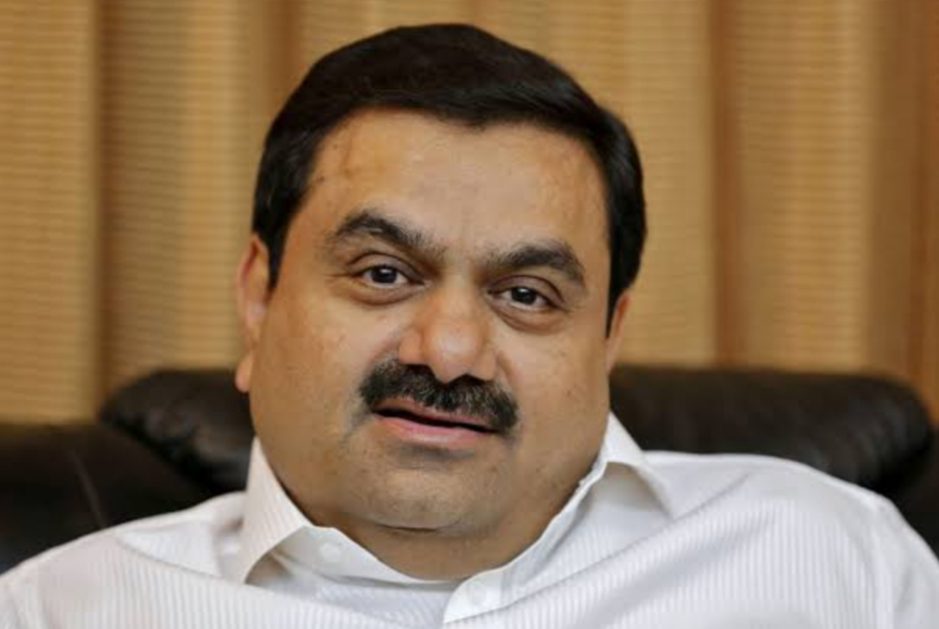 A couple of years ago, Gautam Adani won $6 billion, as the largest solar bid by the SECI. In the same year, he acquired a 74% stake in Mumbai International Airport. This year, he has also purchased Ambuja Cements and ACC for $10.5 billion. These investments are likely to have earned him and still earn him a great handsome amount, in terms of money.

Also Read: Rest in Peace Queen Elizabeth II, Inside her Net Worth and Assets

Being a billionaire, Gautam Adani is believed to have invested a huge part of his money in real estate, in different parts of the world. Not all of them are known though. He owns a residential and commercial complex in Ahmedabad. Other than this, Gautam Adani also has a bungalow in the posh area of Delhi, Lutyens. It appears to be very much lavish, covering an area of 25,000 sq ft. It is also reported that the Adani Group had paid Rs.400 Crore for the same. 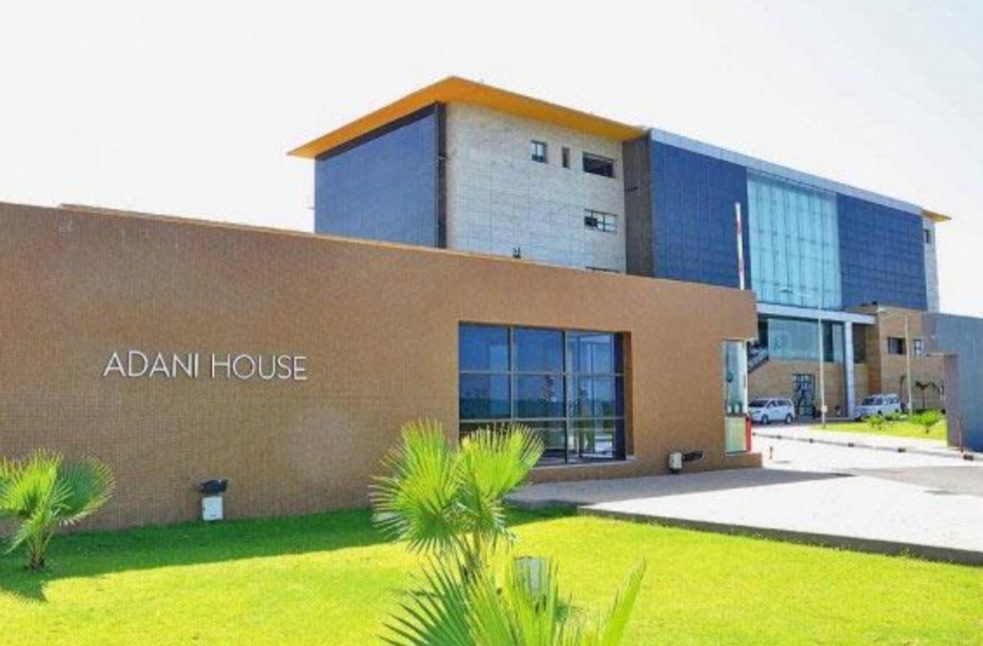 Is this the end? No. The businessman has also invested a huge part in luxurious cars. On various occasions, he has been found walking out of the same, making the fans wonder about the collection. The list of Gautam Adani’s impressive cars is- Rolls Royce Ghost, BMW 7 series, and Ferrari California.

Best Wishes to Gautam Adani for the upcoming days of his life. Hoping his future endeavors turn out to reach more success than the present ones. Well, if you are wondering about his massive wealth and career success, this hasn’t happened overnight. Gautam Adani has struggled quite a lot and has been determined from the very start. There is a saying, “Success comes to those who dare to act.” Gautam Adani serves as a live example of this!