Shark Tank Season 14 Episode 11 release date is quite close, and fans are wondering about the details. Well, we are right here with them all. The show focuses on a business reality TV series where we see various entrepreneurs showing up and pitching their products in front of investors.

These investors are known as the sharks. If any one of the shark panels like the pitch and see value and appreciation in the future of the product or the idea, they can choose to put their money and help the whole business out.

These deals can be negotiated between the shark and the entrepreneur for any given amount in exchange for a certain percentage of the company. Once the deal is made, we see the two parties finalizing it with a handshake.

There are often times when no deals are made because the product does not sit well with the sharks. Along with their money, sharks also offer new insight into the process and management of the entrepreneurs that they are having and find faults with the products so that they can be improved. They also analyze the business model as well as the current valuation of the company to offer better insight into the pitches. 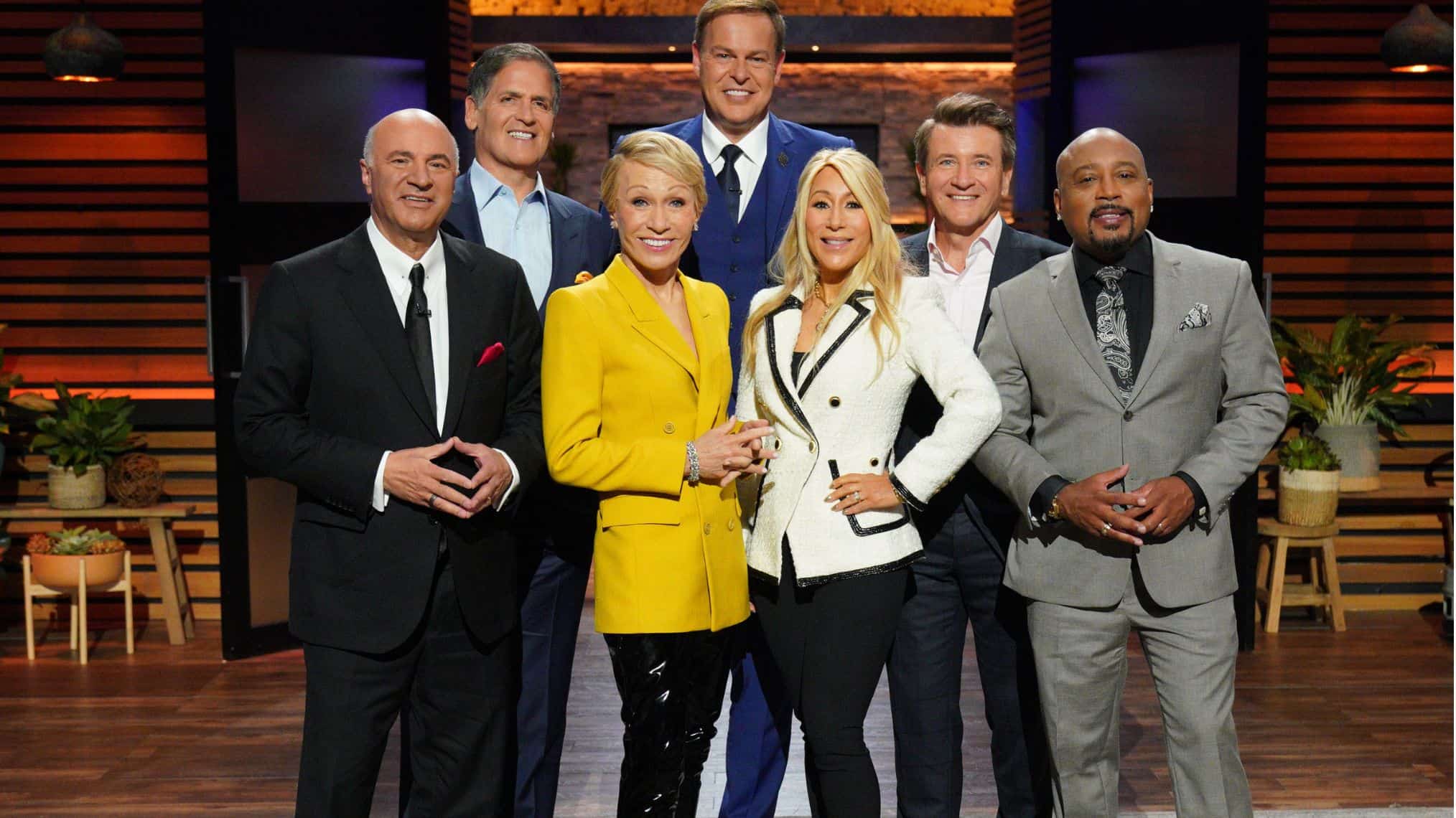 Now, the fun part of the series comes with the interactions between these parties. Sometimes the sharks are kind-hearted and let down the deals easily. But there are panelists who might make it a brutal conversation for the entrepreneurs.

One such member is Kevin O’Leary, who has no patience for the products. As for the money that we see, the sharks are paid to be on the series as panelists. Although, the investments which are made are out of their own pocket.

Back in Shark Tank Season 14 Episode 9, we saw various new pictures come in front of the sharks. The first one was a customizable home decor delivery system which is actually quite apt. The second item was a handheld product which might make handling your children better and easier. The third product was a new technique for a very classic game.

Next, there was a reusable decor design for people’s homes. There was even an update on the Ready Set Foods design, which might be very useful for fans. Lastly, the product came in, which helps with overcoming the food allergies that the children have.

In the most recent episode 10 of the season, we saw that Gwyneth Paltrow has come on the panel to be a guest shark, and she weighs upon investing in the various deals or opting out.

Shark Tank Season 14 Episode 11 release date is on the 13th of January 2023. The episode will drop out on ABC at 8 PM Eastern Time or 7 PM Central Time. New episodes will be available live every week on the channel on Fridays.

Shark Tank Season 14 Episode 11 will air on ABC. Fans can tune in on the channel after tallying with the broadcast details. Later, ABC’s official website will also have the entries listed on their platform to watch.

In Shark Tank Season 14 Episode 11, we will witness the DoorDash CEO Tony Xu appear as a shark as well among the other regular panelists. The pitches that we can expect in the upcoming episode are a beauty brand alternative that is cleaner to use. There will be new tech in order to track the progress at the gym, which is very good for all the gym freaks.

The next pitch will be about a modern twist on a beverage that has been in tradition for ages. The last product about which a brief synopsis is provided to us is a healthcare product line. This is very sustainable for the environment and will also help the people.