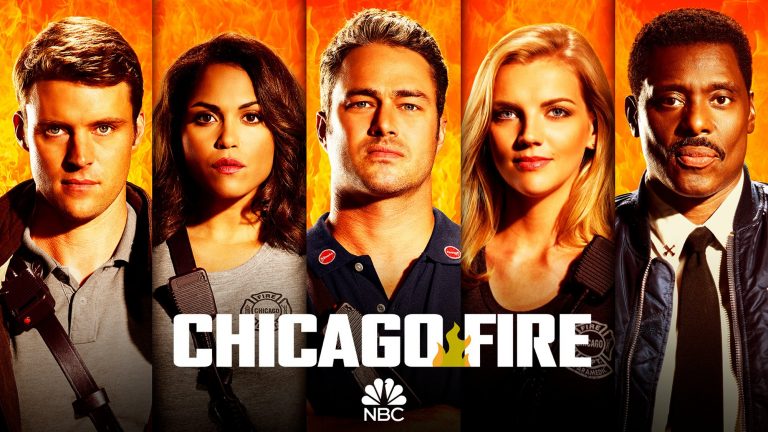 In this post, we are going to talk about Chicago Fire Season 8 Episode 17 release date, preview, and streaming details. As we know, the first responders will be returning with another episode, and we will be discussing all the available details about it. So, let’s get started, although we would like to inform you that the post will include spoilers too in spoilers sections. So, avoid those sections if spoilers bother you.

The show is now sixteen episodes deep into the eighth season, and the show is going to take a week break before the seventeenth episode airs. Chicago Fire Season 8 Episode 17 is scheduled to air on 18 March 2020, and the episode is titled ‘Protect a Child.’ The show has an average runtime of 45 minutes per episode.

The preview clip for the upcoming episode has already been released, and you can check it out below!

The show is aired on the NBC channel in the US at 9 PM ET, and new episodes come out every Wednesday. The show can be streamed online too, and the best option to stream the show would be the NBC app and its website.

Chicago Fire Season 8 Episode 16 aired on 4 March 2020, and the episode was titled ‘The Tendency of a Drowning Victim.’ In the previous episode, we saw that Boden was on the verge since he has adopted his new diet. On the other hand, we saw Casey and Severide were arguing on a phone call which did not seem to be pleasant. Also, we saw Brett’s birth mother revealing secrets which shook everyone.

The show will be taking a week break before it returns, so there will not be any new episode on next Wednesday. The seventeenth episode will feature Things getting personal to Casey and Gallo when they see a suburban domestic fire affected a mother and her son. Also, Herrmann will be making efforts to fight for more respect. Kidd will be having an idea to help the community.

West Coast, it’s YOUR turn to put out some fires! A brand new #ChicagoFire starts now on @NBC. pic.twitter.com/LuHNNg5qGW

There are no spoilers available for the eighteenth episode of Chicago Fire Season 8 as of now.

It is 11 March 2020 today, and the fans are wondering why is the show not airing new episodes today. However, the show is supposed to be on a break today and will be back next week. Till then, we will have to wait.