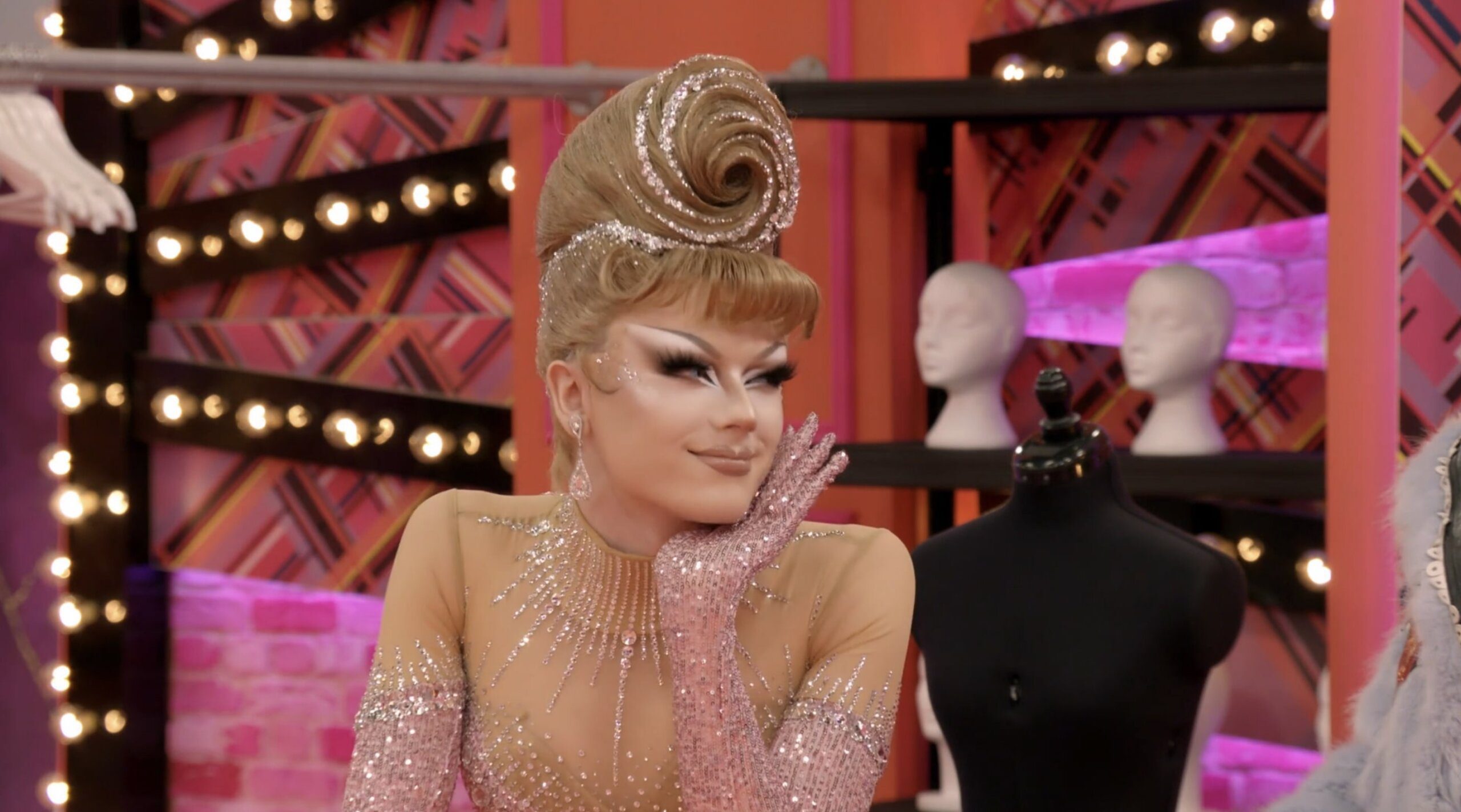 RuPaul’s Drag Race UK Season 4 Episode 7 release date is up the roster. This week’s episode gave us yet another load of drama and entertainment. We saw the Snatch Game taking place. As for people living in England, here, the game is called Blakety Blank, which is honestly unusual. This game separates young people from adults in a true RuPaul fashion.

Now, we see that Ru is back on the stage in the rooms for the Queens. She is talking about their characters and how they will dress up for the same. Also, Baga Chipz has joined him in the venture, and they are giving the girls some advice about how they should prepare for the round to ensure that the victory is theirs. Now, there has been audience backlash about these interviews backstage. We know that the girls have to prepare really hard for the auditions and even for the costumes.

And when Ru comes in raining on their parade, it kind of feels bad for the girls who spent hours preparing the same. This feels like the characters just have a Ru’s perspective, which is not the same as the characters having their own story to begin with. She also wants the contestants to do the character that she is choosing for them but not an exact replica, something which is theirs. It could be a creative turn on the same as well as a different look or hair color to go by. 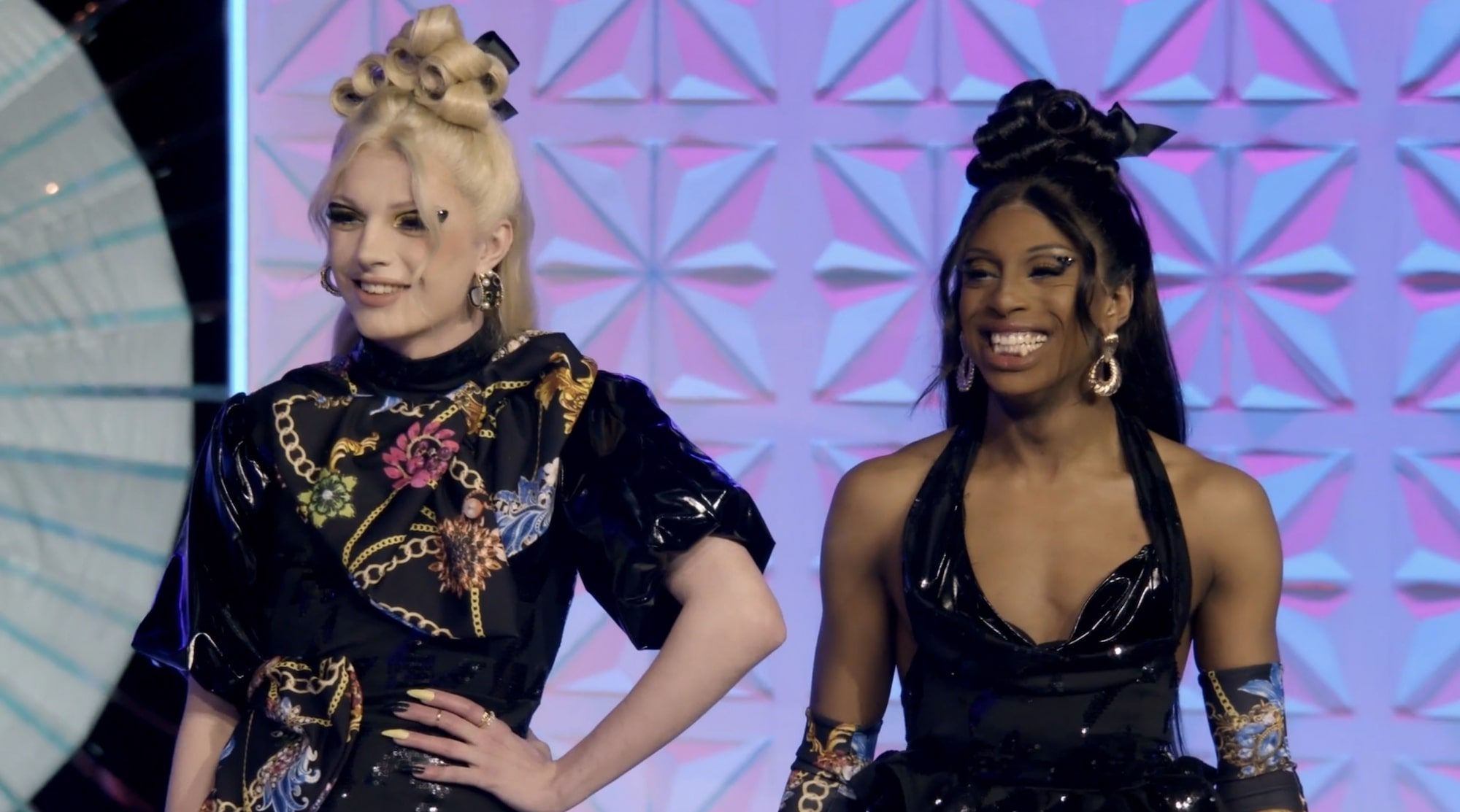 Later, we see that Ru is talking with JB. She convinces her not to do Enya. Instead, she could take up the costume of St. Patty, the younger sister of St. Patrick. Now, we know that St. Patty is not a real person. This did not stop JB from creating the best look possible and serving us whole with the same. Peppa decides to go with Lil Nas X. She actually did a great job at his character and the outfit.

Although, the thing which was not amusing to the audience and even Ru, was the fact that Lil Nas X did not have a personality because of the same. Le Fil did not serve well. Ehe did a Marie Kondo. Although, she did not give character to her character, and it felt like there was just nothing to see there. Pixie was Shirley Bassey, either and kept the character bland for most of the episode, which was kind of annoying for the watchers.

Among all of this, Dakotw’s performance was really highlighted. What she did was to take her Pete Burns and make the funniest, crazy story out of it that really sat well with the fans. Now, the runway challenge was put forward in front of the queens. The theme that they had to follow was Tickled Pink.

RuPaul’s Drag Race UK Season 4 Episode 7 release date is on the 3rd of November 2022. It will release on BBC Three at 9 PM British Standard Time. New episodes release every week on Thursdays.

RuPaul’s Drag Race UK Season 4 Episode 7 can be watched easily when the episode drops out on BBC Three at the designated date and time slot that we have provided above. Later, these episodes will be available to stream from BBC iPlayer, the channel’s official website. Fans will need to have valid cable login credentials for the same. It is also available to stream from the Stan streaming service.

In this episode, we will witness the six remaining queens on the target. They are required to complete one of the toughest challenges of their lives. They will also reveal some of their emotional backstory and makeover subjects while getting ready for the same. Raven, the Drag Race icon and Emmy-winning makeup artist, will also be seen trying to give the girls some advice.