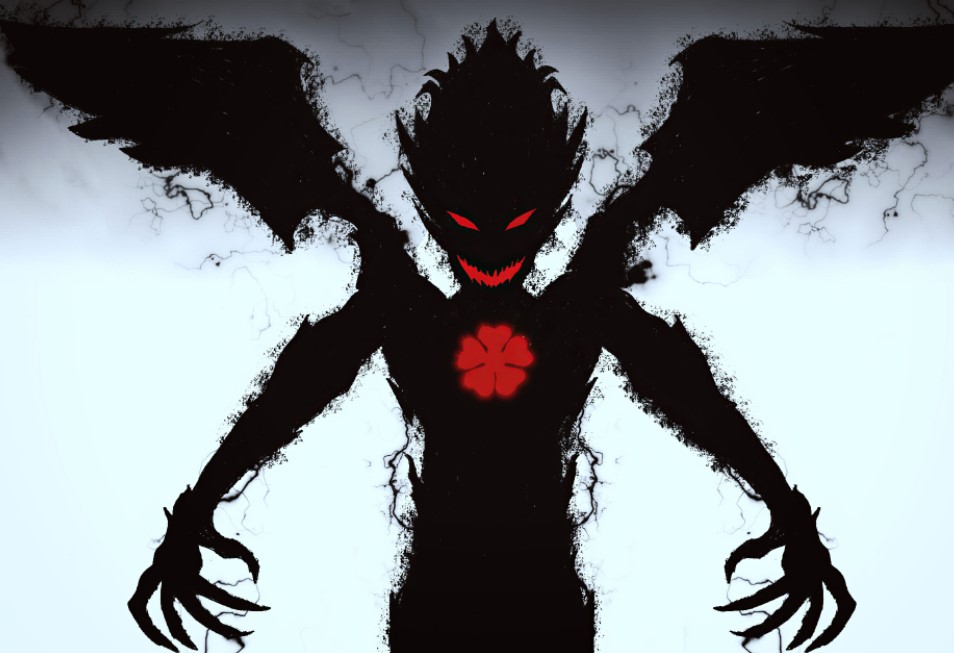 Earlier, Jack, who was weak has used his blades to cut through the gravity spell. Jack charges towards Dante, saying that Dante is a loser who will get tested by his ribbons. At the same time, he is cutting Dante, who said that weak insects could not kill him. Jack replies that no one messes with the insect, and Nacth notices that Jack is worthy of being a captain. Guys like Jack can sweep out everything that stands in their way.

At the outside of the Spade Kingdom Castle, Meriolona is exchanging blows with the giant ancient monsters. She incinerated the monster. She yells if it is that all the strength of a powerful giant monster. The knights that are watching the battle comment. That “what a phenomenal mage.” They said that after witnessing the blows that Merileona is landing on the giant monster. 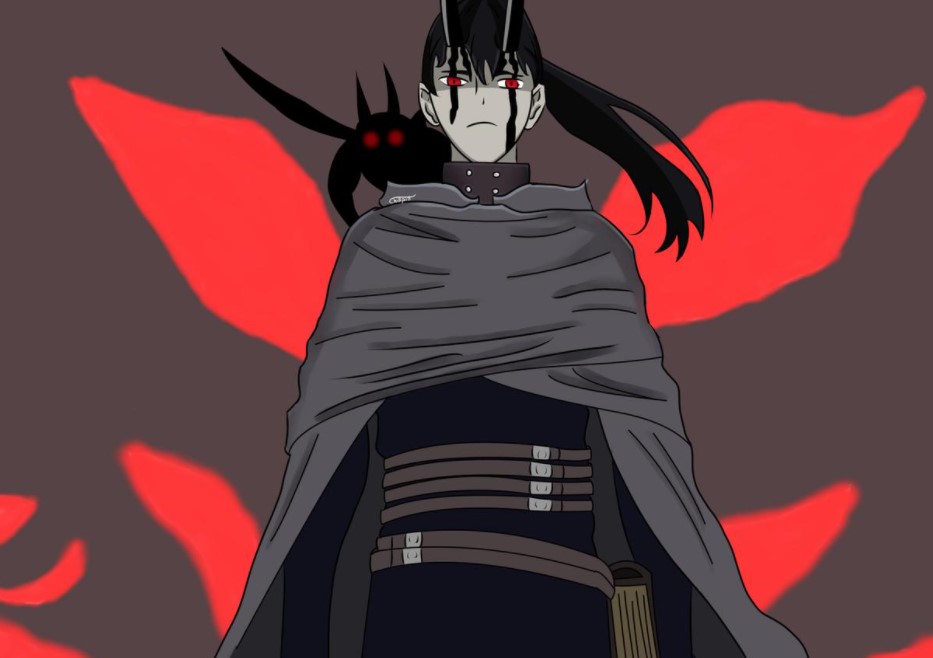 Meryleona landed a final blow that destroyed the monster. That shocked the knights that she defeated the demon with ease all by herself. Meanwhile, division commander Albert met with Sally, Rades, Ralph, and other elves along with the Eye of Midnight Sun. Albert asks them if they met with Natch, and they said yes. Ralph reveals that Yuno has become a skilled wind mage, and she took after his mother, Ciel.

Ralph also said that Yuno has a strong heart, just like his father, Lord Loyce. Meanwhile., inside the castle, Yuno is in his powerful form. Outside they can feel the presence of his power and magic. On the other side, Charlotte is about to finish her business with the devil Megicula. Also, the battle between Natch and Dante continues. Jack has risen up and shows the true powers of his blades.

Natch realizes that they have more time until the gate to the underworld has been opened. He notices that the Magic Kn sights that he has come with are not just strong; they have become stronger. Jack the Ripper shows his reaping ability and continues to slay Dante. Dante go beaten in such a way that the crown on top of his head falls to the ground. Dante laughs like he is not feeling pain and comments that he is glad to find another entertainer like Jack.

The Advent of Qliphoth:

Jack yells that Dante must just shut up and just die while Natch just watches in his new powerful form. Yuno, Charlotte, and Natch sensed something, and they wonder what kind of feeling is this. The enormous roots started to grow from inside the caste to the outside. The Knights who are outside are wondering what is happening inside. Natch thinks that it is Qliphoth, and Natch orders Plumede that they have to attack now.

Natch unleashes Union Mode: Feils and put his hands on the ground, trying g to stop the Qliphoth. He uses Heaven’s Shadow Second Sight, and he saw what is happening underground. Natch sensed powerful magic besides Yami and Vengeance at the site of the Advent of Qliphoth. Natch also saw Morris inside the underworld. Morris is the magic scholar who was exiled from the Diamond Kingdom. 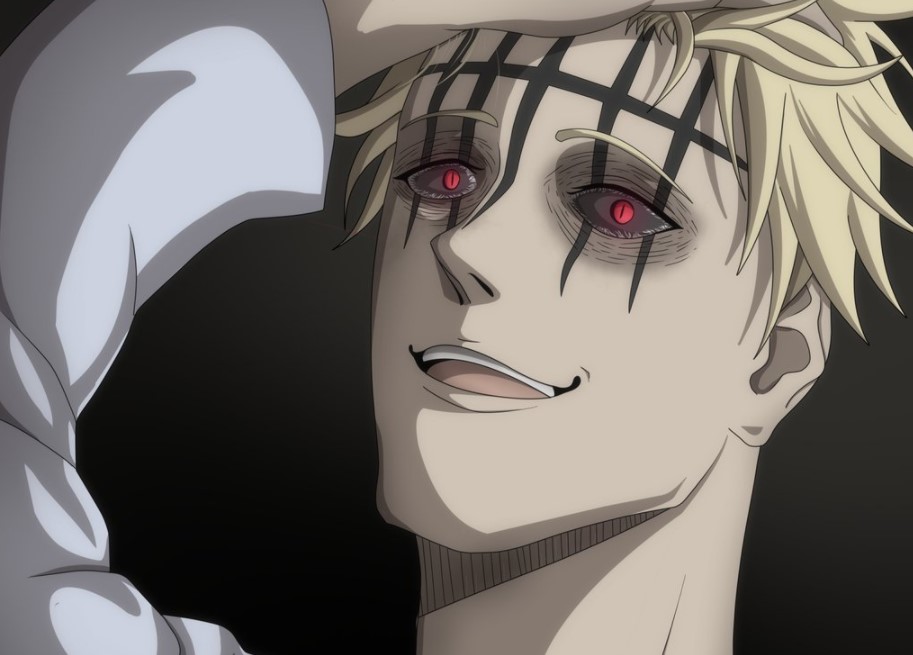 Morris is working on his experiments. He is glad that he has also gained the wisdom of the Heart Kingdom. With that wisdom, he has discovered a way to speed up the tree of Qliphoth’s growth. Morris is also proud that he is born blind and blessed with abilities like this. Morris took off his glasses and showed his abilities as a devil host. Morris’s eyes have change into a devil form after being possed.

Morris can now see without his glasses on, and he uses his powers of the devil magic. To extract and transplant Lolophechika’s wisdom. Natch is surprised about Morris’s doings. He is wondering what is happening and how Morris is able to speed up the process. Natch noticed that Morris is acting as an accelerant for the gate of the underworld. All of a sudden, the gate of the underworld is opened. Natch is shocked that it happened so quickly, and he was not expecting that.

Natch realizes that they have to destroy Dante now. Another surprise for the Magic Knights, two powerful demons appear behind Dante. He sends the first Demon flying, and Dante is amazed that Natch’s power level is above those demons. Natch unleashed Felis’s Characteristics: Agility and notice that he is fighting with the highest order devils. The two demons comment that the hit has missed.  It is beginning to be entertaining for them.

New latest Black Clover chapters are officially available onVIZ Media and Shueisha’s Manga plus official platforms.  The raw scans for new chapters are released 2-3 days before their respective chapters are published. We advise you to read the digital copies. From their official websites and apps to support the Manga creators and publishers.