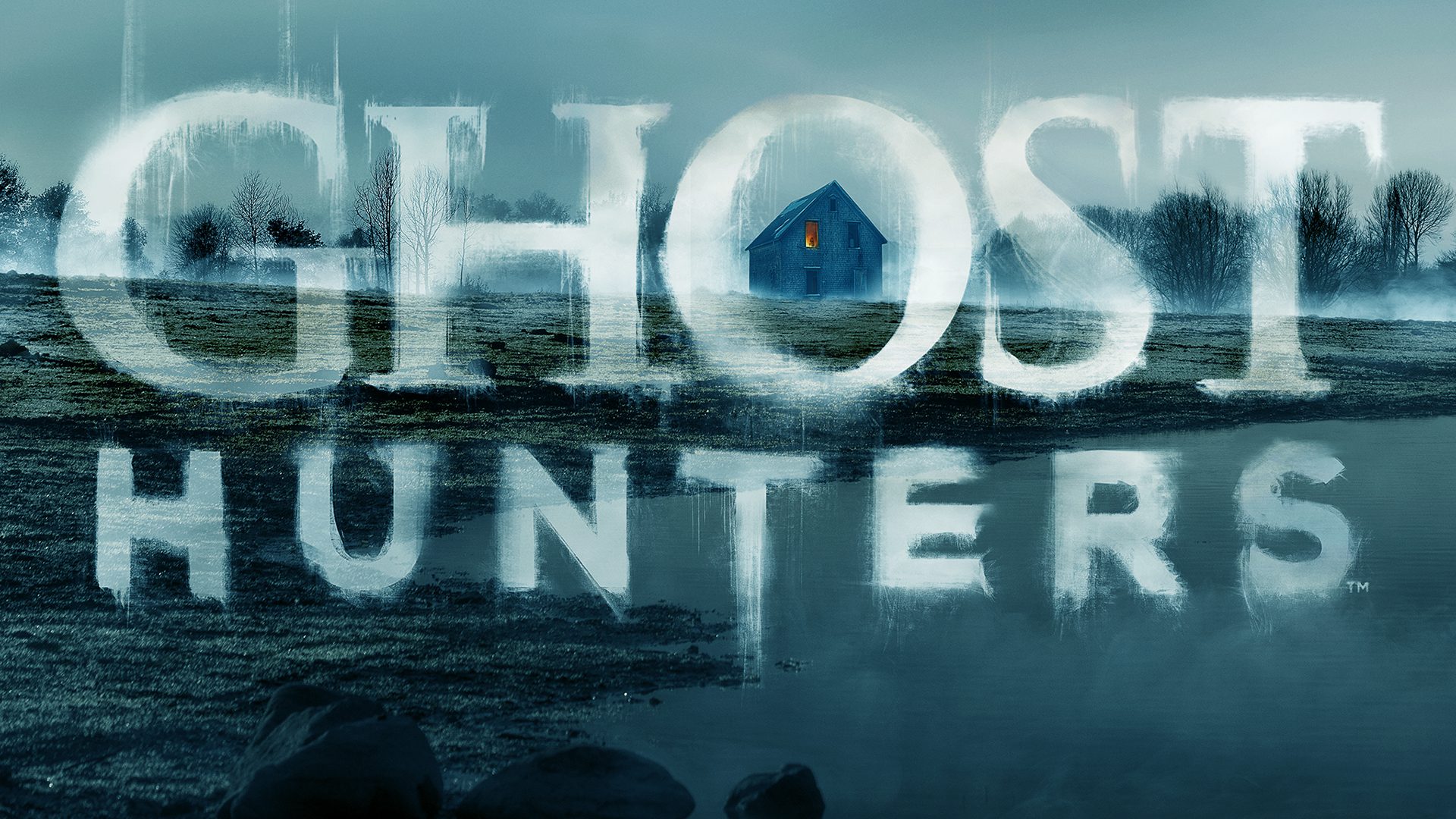 Ghost Hunters Season 15 Episode 8 release date is quite soon. The series focuses on a reality TV series following the members of TAPS. Jason Hawed as well as Grant Wilson are the duo who have created this society. Its full form is The Atlantic Paranormal Society. They have thus enlisted a group of paranormal investigators who go to a certain location that is claimed to be possessed with supernatural powers. Here, at the haunted place, the members try to break down the creepiness and explain the phenomenon that has actually been taking place all along.

The investigation is broken down into a few steps. When the TAPS members decide to visit a location, they do a huge survey and even visit the place beforehand in the daylight. They then move on to talking with the owners, who talk about their experiences at the location and how haunted it all is. After confirming the various suspicions and talking with the locals living in the area, the team then decides to set up their electronic gadgets at the place. These paranormal hotspots are thus detected easily. 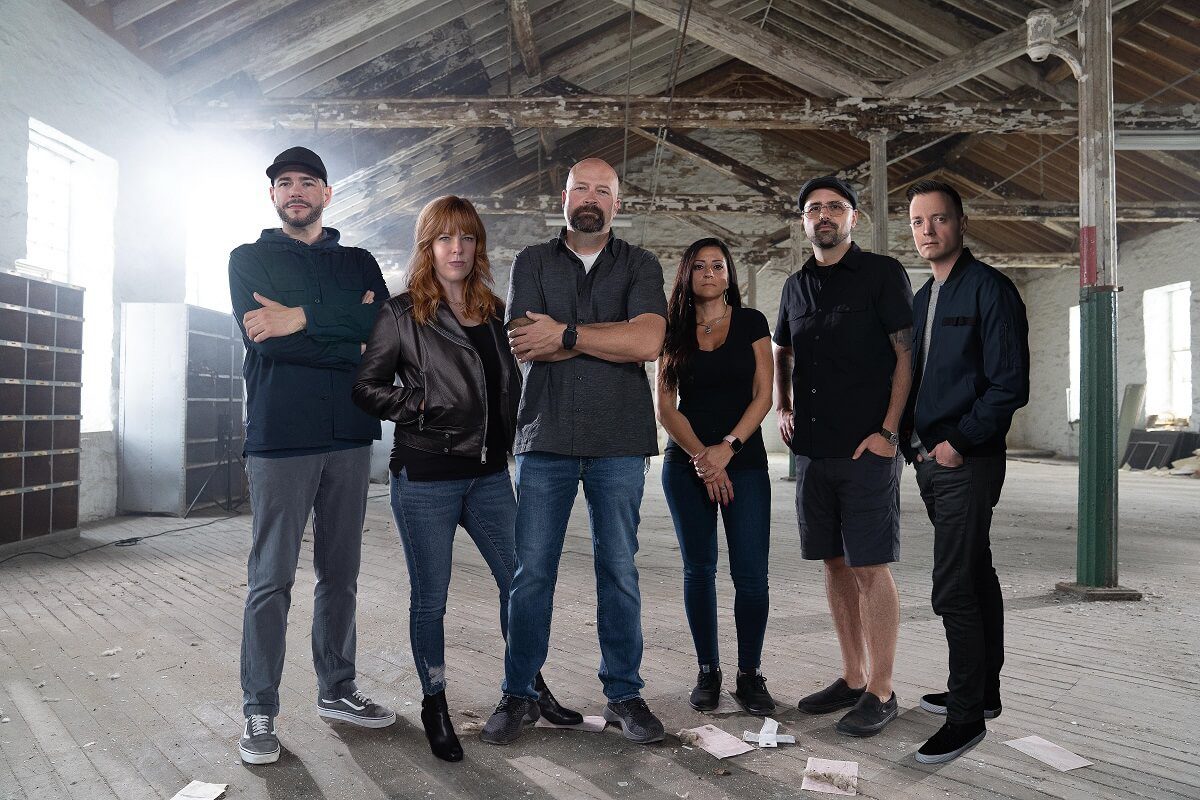 A still from Ghost Hunters Season 15

The team then sets up their camp and spends hours reading the electromagnetic fields as well as the other temperature reading and records the environment, which might indicate that some entity is present at these places. The whole process takes several days, and sometimes there is truly something eerie about the place, and sometimes it is just rumored.

After their investigation is over, Hawes and Wilson then collect the whole date and present it in front of the owners. They also offer their intel and knowledge about what could have happened at these places causing such deep chaos. They also answer the questions that the homeowners might have regarding their property and the ghost coming back. The team always tries to be honest and reveals every ounce of truth to them.

Back in Ghost Hunters Season 15 Episode 7, titled Poltergeist Prison, we saw that the TAPS team is summoned to North Carolina. Here, they are trying to find out more about the whiskey distillery, which is erected on top of a prison. The locals claim that there have been haunted activities in the place and even some physical attacks from a force that they can not see. This is scaring the employees working here, and thus, the team tries to find the truth behind it all.

Ghost Hunters Season 15 Episode 8 release date is on the 19th of November 2022. The episode is titled The Sayre Specters. It will drop out on the Travel Channel at 9 PM Eastern Time. New episodes are released every week on Wednesdays.

Ghost Hunters Season 15 Episode 8 can be watched easily when the episode releases on The Travel Channel at the designated date and time slot that we have mentioned above. Later, the entries will be accessible from the official website of the channel. Users will need valid cable login credentials for the same.