Want to know all about Tammie Frank‘s Divorce? Tammie Frank is a martial arts instructor who was married to former actor Jason Frank. Jason David Frank rose to fame and success as he is best known for playing Tommy Oliver, who is the original Green and White Ranger – in “Mighty Morphin Power Rangers. His role from his ’90s in various “Power Rangers” spin-offs in the 2000s and 2010s. His final role will be in the 2023 movie “Legend of the White Dragon”.

Tammie Frank recently made headlines as she allegedly got into a heated argument with her estranged husband. While growing concerned about Jason’s well-being, however, when the authorities entered the room, they made a horrific discovery the star had hanged himself in his bathroom. Moreover, it has been reported that amidst the divorce, Jason and his wife were also struggling through a legal situation that involved the father of his late stepdaughter’s child.

While the pair have parted ways for good, Jason and Tammie were recently spotted arguing, and several other shocking revelations have come up regarding Jason Frank’s untimely death. Let us take a look at all the details and lesser-known facts about Tammie Frank’s Divorce.

Tammie Frank, who is a martial arts instructor, married Jason Frank. The two were married for 19 long years and had one child, Jenna. However, their long marital bliss came to an end as they parted ways in 2022. Tammie, who is now the former wife of the ‘Power Rangers actor, earlier filed a divorce three months before Jason passed away. As per the court documents, Tammie claimed that Jason Frank committed adultery, and that was one of the reasons for their divorce. 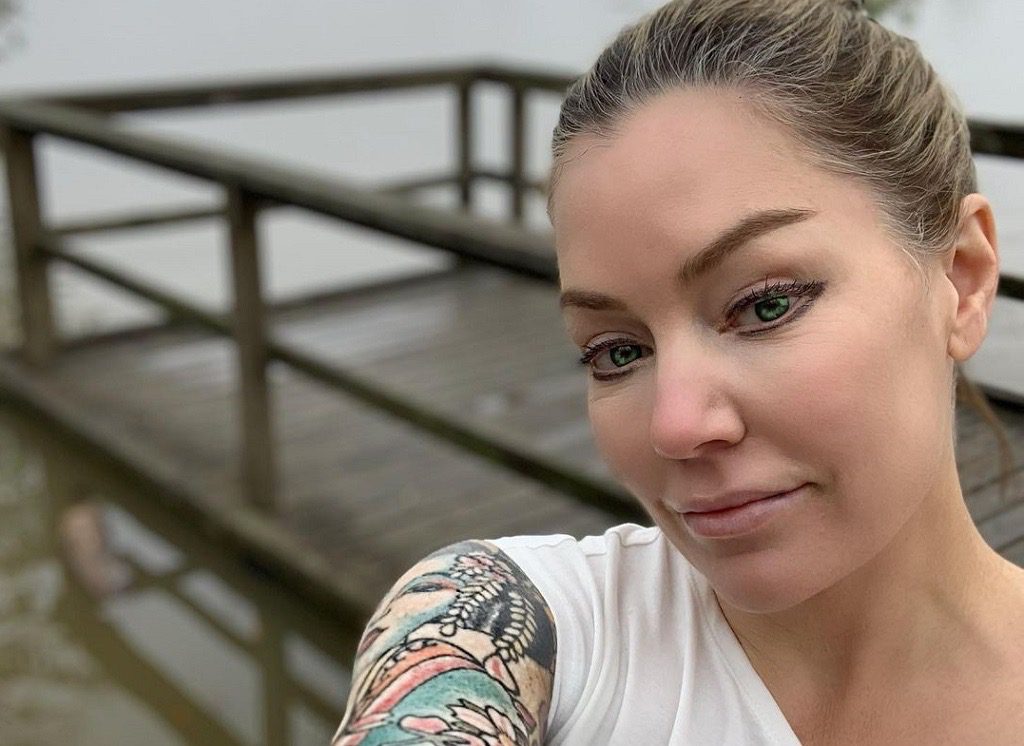 What do we know about Tammie Frank’s Divorce?

Tammie Frank’s last photo with Jason was an old one that was taken over a year ago, on September 6, 2021, which was during Labor Day weekend. While the divorce was kept away from the media attention, their daughter Jenna made a rather cryptic post on her Instagram story that said, “Not everything you see is true.”

Also read Shaq Divorce Timeline: All About The Split

What happened to Tammie Frank’s Ex-Husband?

Tammie Frank’s Ex husband, Jason Frank, repeatedly passed away by suicide. The former actor allegedly got into an argument with his estranged wife, Tammie Frank. As per reports, the former couple got into a heated feud after they checked into two separate rooms at a hotel in Texas.

Despite staying in different rooms, the estranged couple allegedly argued in Tammie’s room that night, but the situation de-escalated after hotel staffers got involved. Two got into it again just hours later, with Jason locking his estranged wife out of his room. Tammie later allegedly called the police so that the authorities could check up on her ex. The authorities arrived only to find out that the actor has hanged himself. Tammie has later taken to Instagram to pay tribute to her estranged husband, with whom she tied the knot back in 2003. As she called it the loss of her soulmate while further adding that they had their struggles like any marriage and how months ago, they both agreed it was worth saving, which included deep conversations, vulnerability, and forgiveness.

Other than Jason’s former wife, Some of Jason’s former “Power Rangers” co-stars also paid their due respect to the late actor. Walter Jones remembered Jason as an inspiration to so many people while adding how his presence will be dearly missed and how heartbreaking it is to lose another member of their Ranger family. Amy Jo Johnson, who played Frank’s love interest as the Pink Ranger, also took to social media to pen down a heartfelt post for her late co-star. She also posted a selfie with the late actor while remembering what a gem of a person he was.