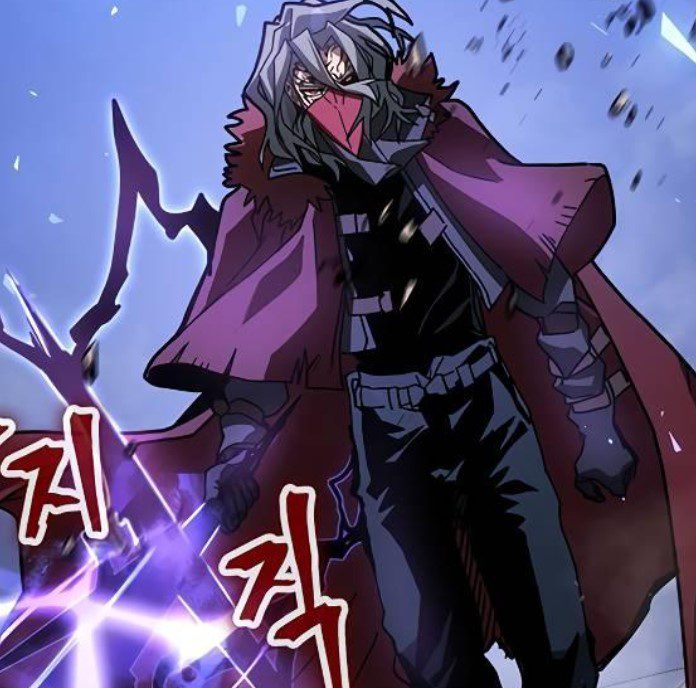 A Returner's Magic Should Be Special Chapter 203

The Masked Demon wonders why he is failing to unleash his spells perfectly even though they are in the underground world. He thinks he is trying to move the body chained up since he feels heavy. The Masked Demon wonders what Desir has done to make him feel in a helpless state. He knows that Mana is equivalent to stamina for magicians because when they fell into the underground world, the amount of Mana was being leaked. But he realizes that he can do something about it even though Desir is less disadvantaged than him.

Previously on A Returner’s-Magic-Should-Be Special Chapter 202

Desir is heavily breathing, and The Masked Demon tries to intimidate him by saying he made a mistake by dropping them into the underground world. The Masked Demon realizes that if the battle continues to intensify, Desir will lose due to a lack of Mana. He summoned a gigantic blade planning to use the lowest mana circle to kill Desir. Desir gets ready to fight and reveals that in the past, he thought The Masked Demon’s ideals were correct. The Masked Demon replies that he was never wrong and will never be. Desir agrees, but he believes that it is his opinion. 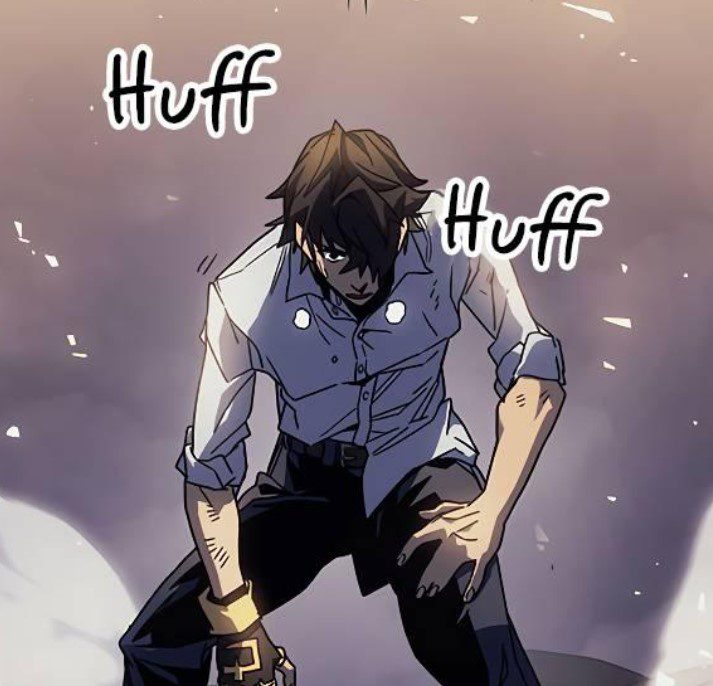 He realizes the plan was to destroy all Hierarchies for the commoners and create an equal world. But he realizes that The Masked Demo’s method can not be justified. Desir gathers the Mana around him and awakens his inner magic. He uses the Summoning Light technique to smash The Masked Demon. The Masked Demon gets angry after landing away from Desir and realizes that he is hurt. He vows to make Desir pay while attacking him and reminds him that no one has the right to answer back when he is talking. The lightning blade stabs Desir, who screams.

The Masked Demon reminds Desir about one thing he did and only to teach the nobles to make use of the talented commoners. He continues to scold Desir since he made the world see the light. Desir holds his right hand after realizing that he is hurt. The Masked Demon believes that Desir has done everything to get recognition. He continues to land barrages the hurts Desir while lecturing him about the com moners. The Masked Demon believes that he is helping everyone. Due to the intense battle, he took off his mask for the first time to make Desir see the guy who would kill him.

A Returner’s Magic Should-Be-Special Chapter 203 will be released on 14 September 2022. The Masked Demon vs. Desir continues as the two lecture each other about what they have done to the world. Romantica appears from the above, asking if Desir can hear her. Adjest and Pram also join her. Romantica vs. the Joker begins in the next chapter. Look at A Returner’s Magic-Should-Be-Special Chapter 203 updates below. 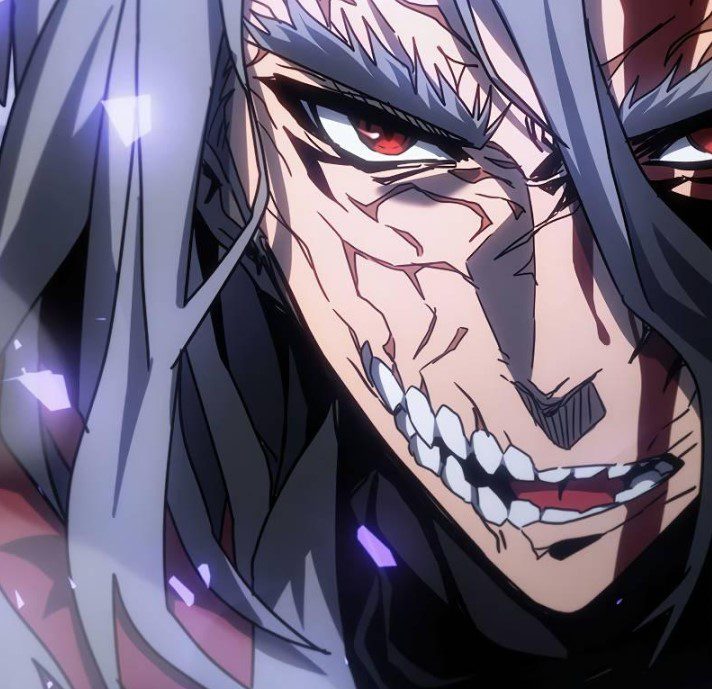