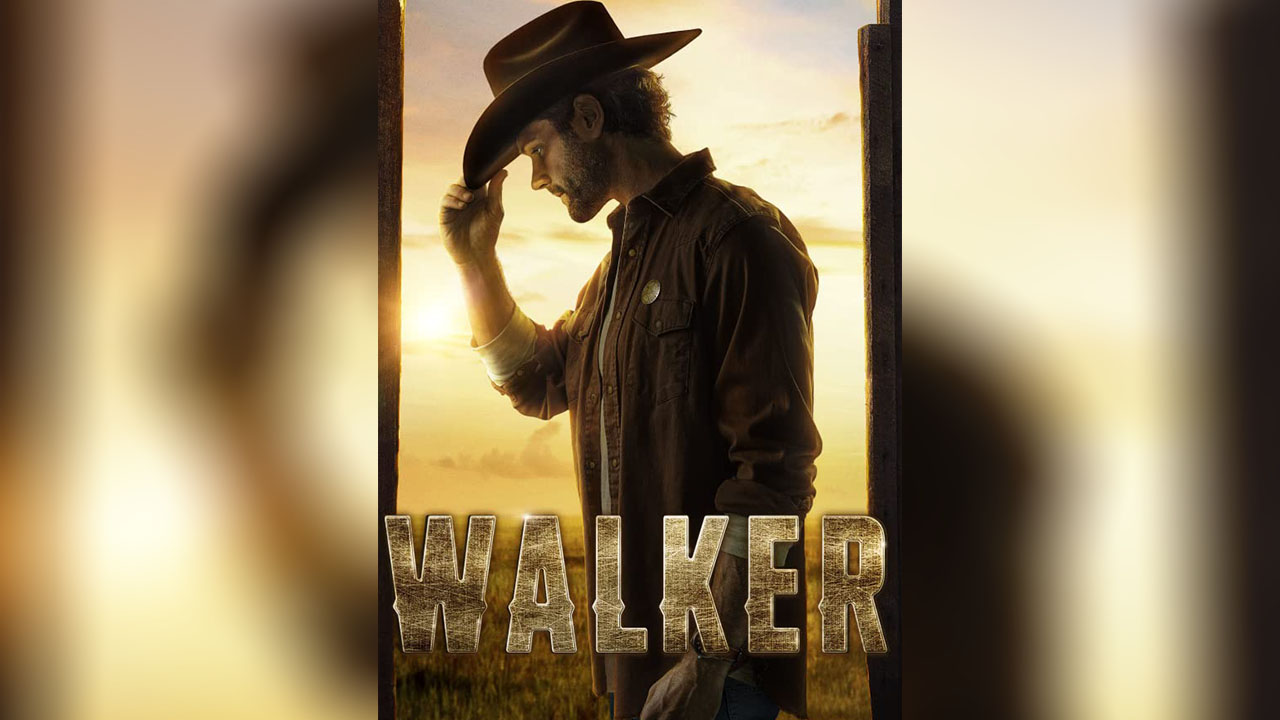 The good old Texas vibes, the guns, the blistering egos, and the fervor fight for survival under the torrid heat is something to watch for. A show which was recreated to bring out the macho aesthetics of the good old days. The series was first released in 1993, starring Chuck Norris. That series ran from 1993 to 2001. The show came back to life with its recreation in 2021; the project started in 2020 with Jared Padalecki as its lead. It is airing on The CW, with its first episode premiered on 21 January 2021. The show is a western — action — drama and crime as its genre. Anne Fricke develops it. Here, we have a summary and recap of the previous episodes and Walker Episode 3: 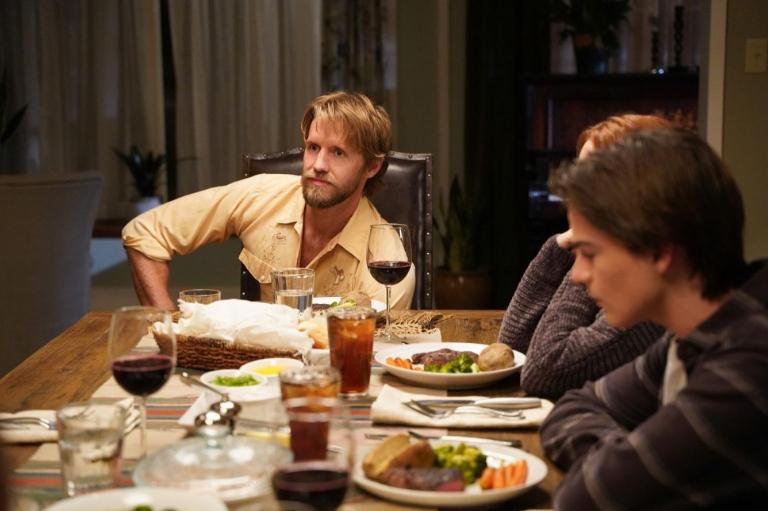 The first episode of the show was released on 21 January 2021, directed by Jessica Yu and written by Anne Fricke. The episode starts with Cordell Walker’s days after his wife is murdered. To go through this pain and grief, he leaves his home and chooses an undercover assignment. He is a veteran Taxes ranger. His loneliness became a burden to his social life and affected his personal life. His daughter Stella was parted in both senses, the physical and the emotional. This baggage of losing a dear one drains a person emotionally, even with such strong will, Walker suffers but not alone; her daughter also suffers and remains aloof. After eleven months of staying outdoors during the assignment, Walker comes back to his home. 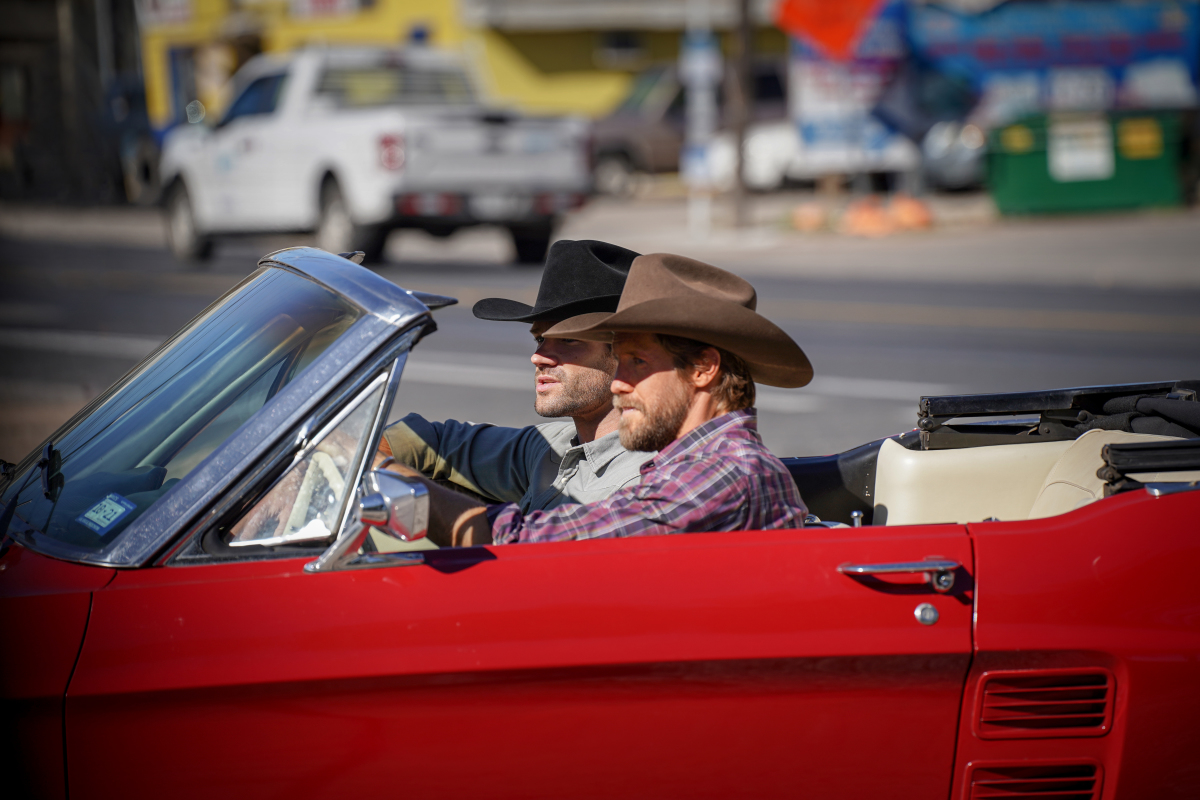 On his return, his friend Captain Larry James partners him with Miki Ramirez, who was a former state highway patrol officer. Miki Ramirez was interested in being a ranger and made a name for herself in the town. After meeting up with her, they move together and crack a case. They both work together and catch a brother and sister duo who were involved in heroin trafficking under the name of a fake charity. In the process of completing this mission, one of the suspects was killed by Cordell Walker as he was insulting Emily (Walker’s wife). Due to which Miki got annoyed.

Upon reaching his home, Stella behaves rudely and discards his stole in her life and points out that he always chose his duty over his family. Walker realized something afterward since he decided to turn down the offer given by Captain James to work in the anti-cartel task force. His mother, Abeline, suggests he move into the farmhouse that is located in the Walker family ranch. However, he decides to rebuild his old home, which he bought with Emily.

The second episode premiered on 28 January 2021, which was directed by Steve Robin and written by Anne Fricke. Walker is busy integrating his life and wanted to get back to his duties. But the new laws related to field duty, which were instituted by Captain James, began to be a roadblock to him. The new laws stated that he could not return to his duties unless he passes the recertification examination. In one such examination where he has to pass horsemanship, he profoundly gets into the thought of his beloved wife, due to which he was not able to concentrate and was unable to complete the exam. Leaving this aside, he moves on to take the case in his hands, which was about a ranch that caught up the fire. 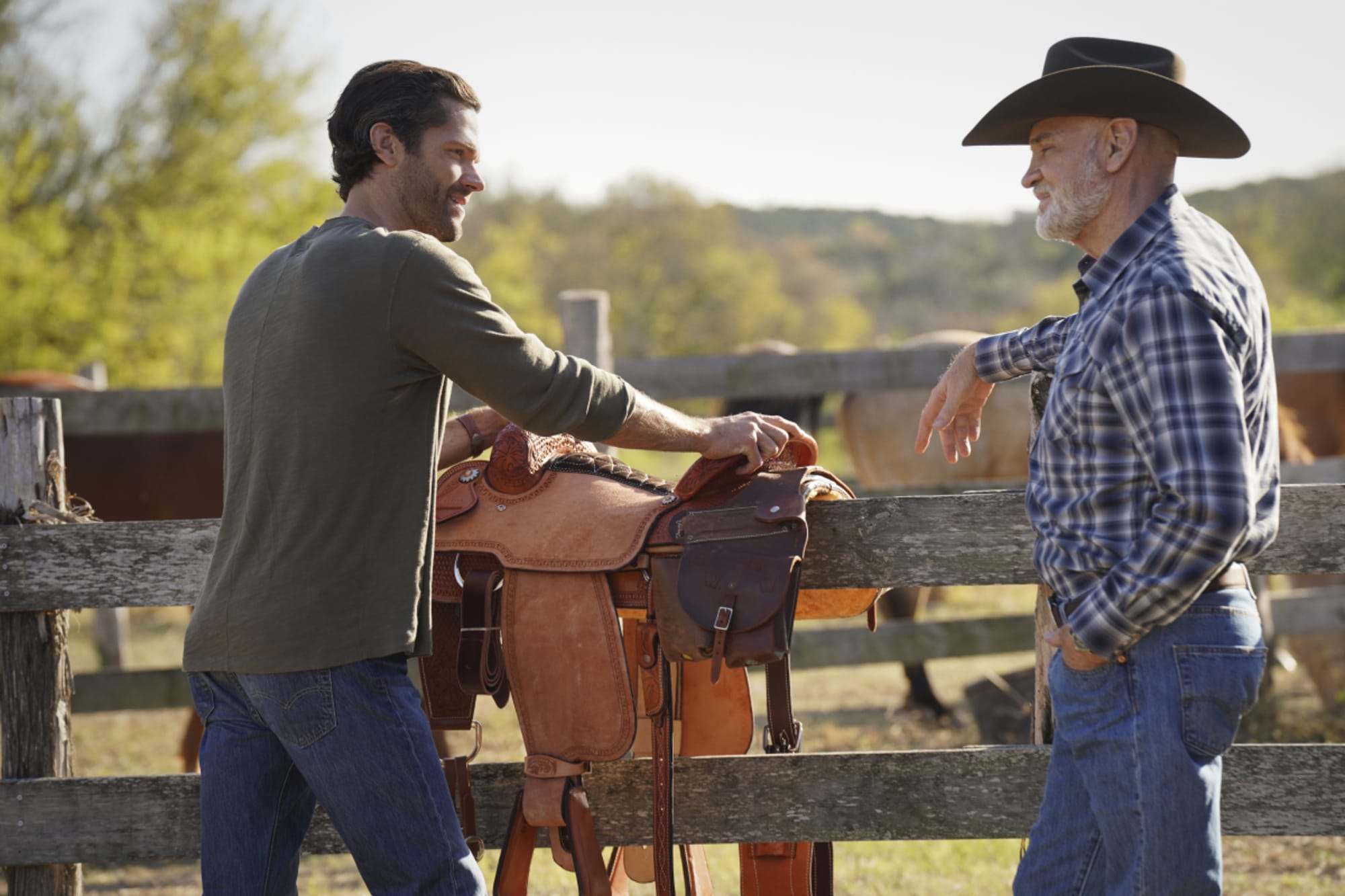 A man was dead along with a horse who was going to be in the race. Miki investigates the scenario and senses that it was a staged incident. The ranch owner was the lead in this conspiracy as the horse had an injured leg and had large bets on it. The ranch owner was fleeing the country soon with that money. Walker did not waste a single second and found the horse, riding it to catch the criminal with Miki. Due to his bravery, James clears him for his active duty. One issue was resolved in his miserable life.

On the other hand, Stella keeps on with her attitude towards him. Due to which he confronts himself that pursuing his wife’s killer is not the reason for his irresponsible ways to conduct his parenthood and family. Stella and August did not want to live in the old house. They rather chose to live in the farmhouse, to which Walker agrees.

Walker episode 3, named “Bobble-Head,” directed by Randy Zisk and written by Seamus Kevin Fahey, is going to release on 4 February 2021. This might further reveal the story of Cordell Walker struggling to get the attention and affection of Stella. His responsibility and also his way of conducting the cases and to overcome his loathing and the sad state of mind to enjoy the new life he deserves. Walker episode 3 is definitely going to provide us with more shades and sub-plots along with new cases to crack with his partner. 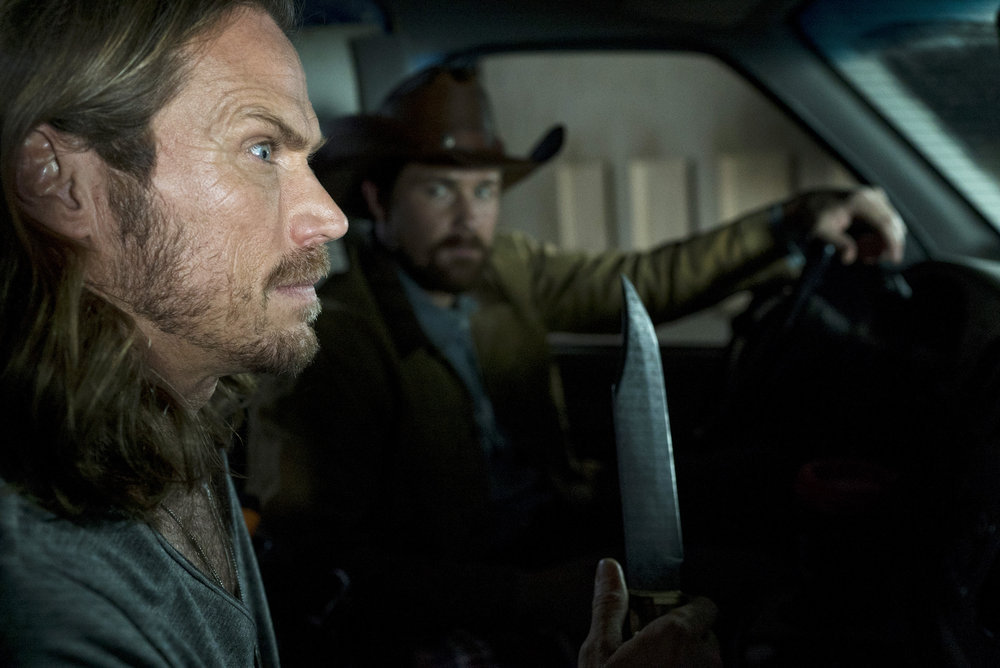