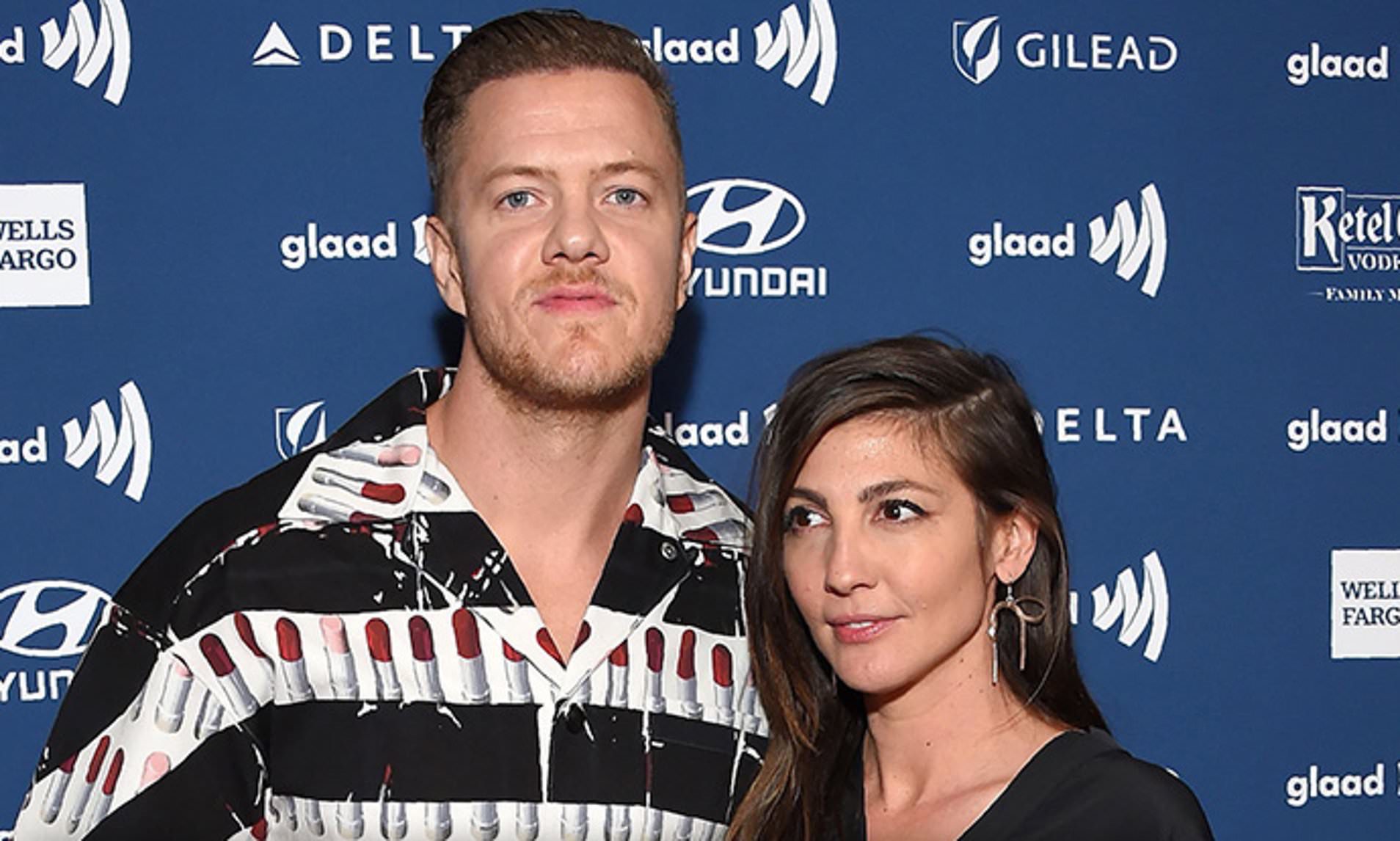 In a shocking turn of events, Imagine Dragons frontman Dan Reynolds and his wife, Aja Volkman, are separating after being married for ten years.  The pair are parents to four children, namely Arrow, 10, twins Gia James and Coco Rae, 5, and Valentine, 2.

The news was further confirmed as Dan Reynolds took to Twitter and posted an official statement saying how after many beautiful years together, he and Aja are separating while further adding that being great parents to their children is their number one priority. The artist concluded by thanking his fans and followers for always supporting them with love and care for all these years and has further asked for privacy.

Dan Reynolds and Aja Volkman: Here’s What we know

Dan Reynolds and Volkman tied the knot in 2011, and the pair revealed how they were planning to divorce in early 2018. However, later that year, Reynolds explained how he and Volkman never went through with divorce proceedings, and later reconciled. Not only that, but the two even co-wrote the song “Bad Liar” together.

Volkman has also taken to Instagram while gushing about her husband as she said how she is proud of his humility and ability to still show up as the basketball coaching baby while calling Dan a loving Dad and also said how they killed each other and now are rebuilding their bond once again. The Imagine Dragon frontman even revealed all about the steps the couple had taken to get back to a strong place, which also included therapy. 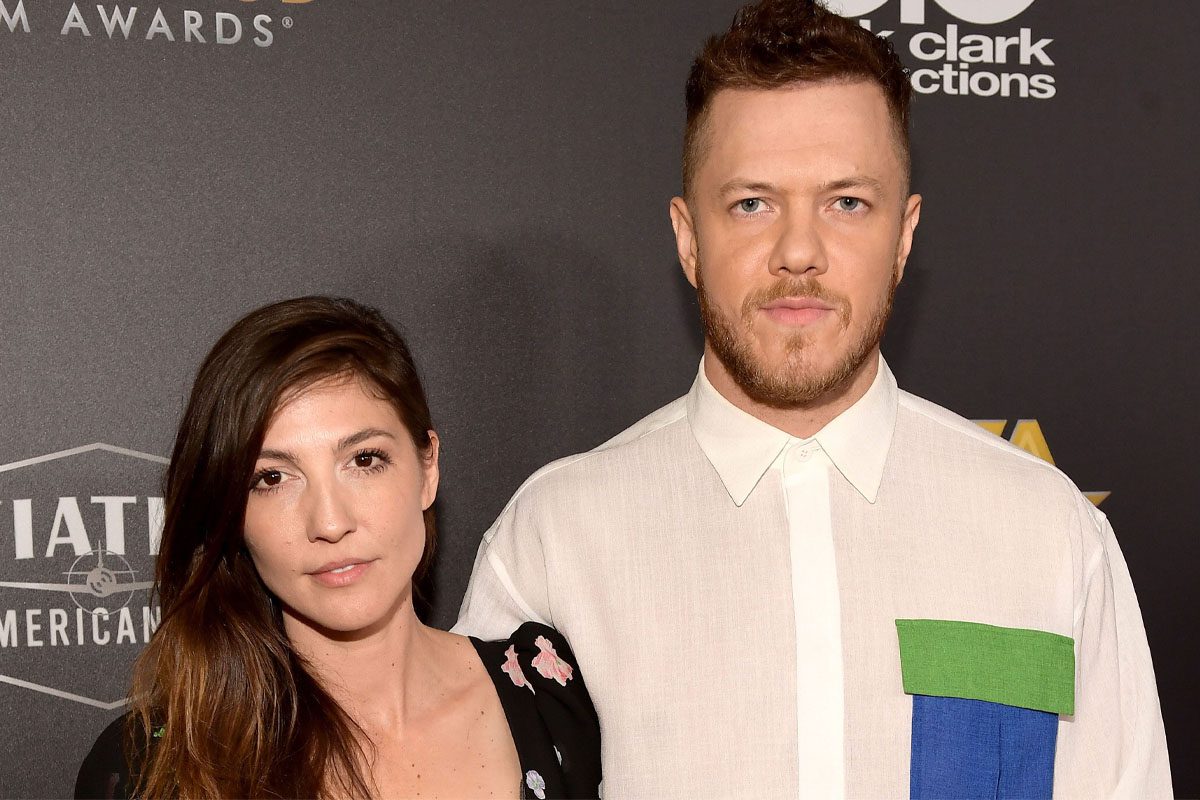 Later, Dan Reynolds gave a candid confession about it, saying how he has three little girls, and it has been kind of a difficult year for the family due to personal and emotional reasons. Going through that and watching the effect on my girls has been very hard for me. Reynolds has earlier credited his wife for his change of heart, as he said how Aja taught him what he already knew in his heart, which is to be gay is beautiful.