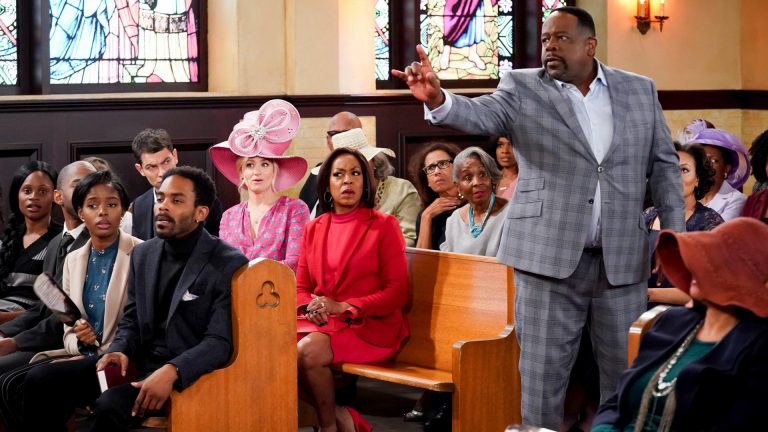 In this post, we are going to talk about The Neighborhood season 2 episode 16 release date, preview, and streaming details with spoilers. The show is supposed to release its fourteenth episode today. However, the moment the fourteenth episode is finished, viewers will be looking out for next episode, and we are here to help you out with that. So, let’s get started, although the article might have spoilers.

Note: this section will be full of spoilers, so make sure you skip the section to avoid them!

In the fifteenth episode, putting his professional issue solving skills to the test, we see Dave offering to help Calvin figure out why his workers are leaving. Also, Marty has a detailed plan to help him get a date with his new upstairs neighbor.

In the sixteenth episode, we will see Calvin having fun and enjoying a hockey game with Dave. However, later we will see Malcolm and Marty thinking whether their neighbor is rubbing off too much on their dad. Also, Tina will be making a decision to enjoy the benefits that are bundled with her mistaken “stardom” treatment when she is confused for an A-list celebrity while on a girls’ trip with Gemma.

The preview clip of the next episode is not yet released! Here is the latest tweet from the Twitter handle of the show!

The show is aired on the CBS channel in the US at 8 PM ET, and the new episodes are dropped on Mondays only. Furthermore, to watch the show online, you can choose either CBS app or its website, or streaming services like Roku and Hulu and enjoy it on your portable devices while on the go!