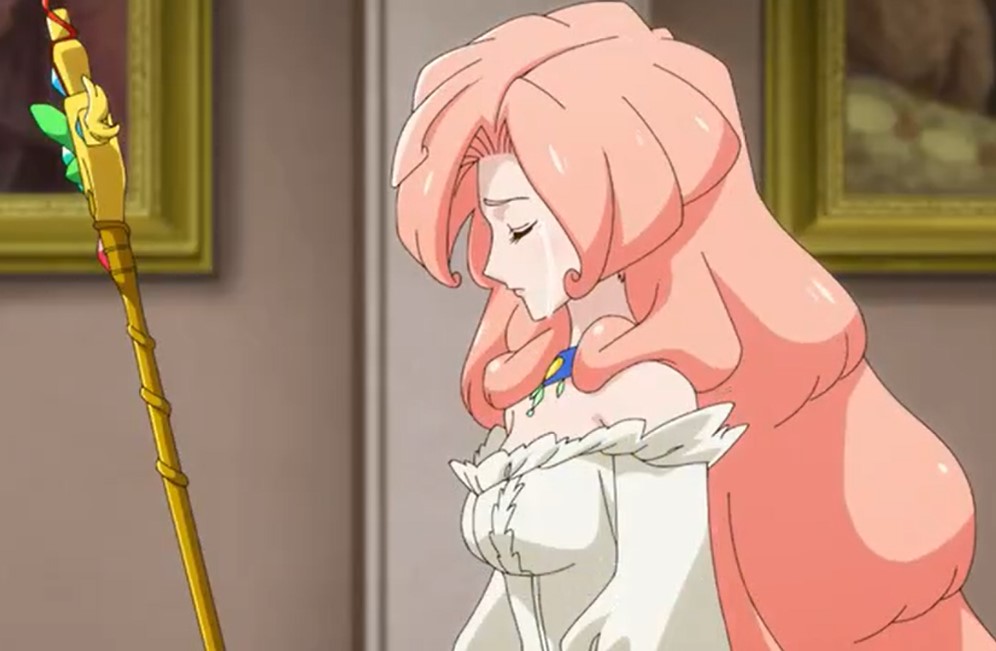 The Rekka defense force reports to the HQ that the targeted dreadnought is heading north through the wall’s neutral zone. At the same time, Shuu is talking about the naming ceremony with Bit. He asks Bit to make his speech, and Bit said as Graneger’s admiral of tactics. He would like to announce Briheight’s name, and the first one is named Muga. Muga is the Briheight manifested by Arrow. Briheight Shadoh, manifested by Eisha Lean.

Back Arrow Episode 8 will be released on Saturday, 27 February 2021, at 12:00 AM. Visit this website back-arrow.com and watch it on AnimeLab and Funimation.

Previously on Back Arrow Episode 7

Shuu shows the crew an army that is watching over them, and Bit saw a huge man. He asks who is that beardy. Shuu reveals that the beardy is North General, Bai Toatzu, and he will attack if he gets a chance. He also comments that fighting near zone was prohibited in the Caravan Road treaty. If Rekka doesn’t want to stir up trouble, they will steer clear of them. Shuu said that their destination is right where the wall meets the neutral zone.

But Emperor Zetsu wants them eliminated, and he may break the treaty and attack. Arrow comments that as soon as they reach, they will bust the wall before they get attacked. The children came and shouted that the villagers want to talk with Eisha and Atlee. The crew heads there and finds the village head waiting for them with the villagers. They reveal that they can not proceed with the journey, and they want to leave the ship. 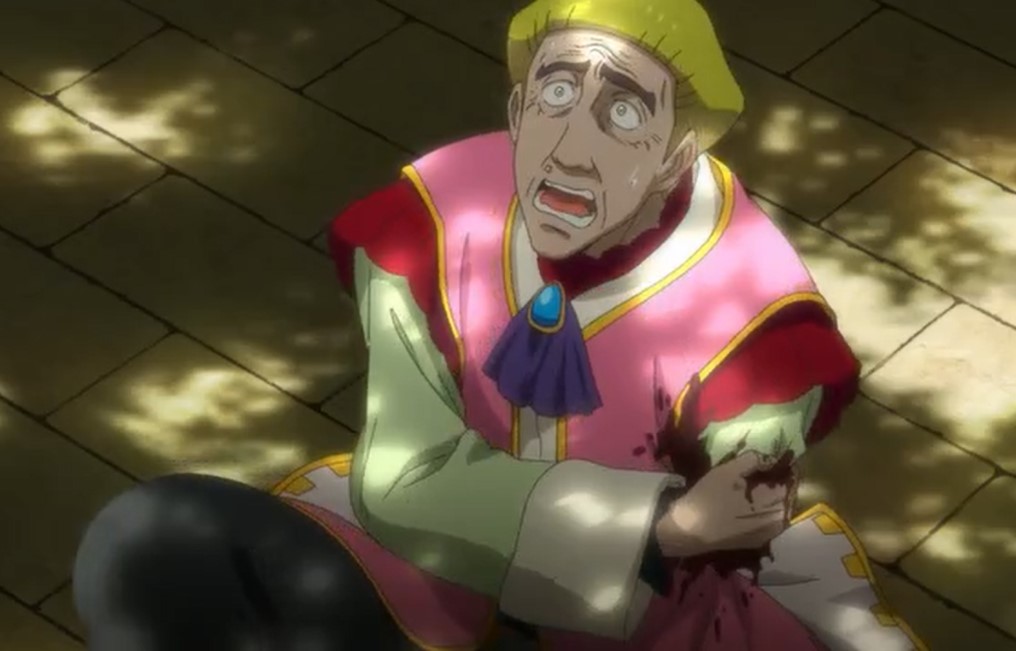 One of the ladies said that if they cross the wall, they will be cursed and die. They are worried that everyone might die and they will lose their family and children. Eisha told the villagers that they are not sure about that. They will have to go there and see what will happen. Eisha told the villagers that they don’t know if there’s a curse or not. She knows that if they go back, they are going to be captured and treated as slaves.

The village head thinks it is not worth it to risk their lives without knowing what will happen. The kids shout that they are reaming with Eisha and Atlee. The village head told Eisha that the future of the kids depends on her answer. Eisha replies that she has decided to move forward no matter what. She belive in dying while trying rather than sitting and doing nothing. Meanwhile, Lord Walston is summoned by the queen.

Walston is questioned if it is true that he attacked the dreadnought from Iki. Walston denies everything since he knows that he might get in trouble. He remembers that he was the one who did it, and he has also attacked the pretty boy farm. But Arrow defeated him. Walston lied in front of the queen that he is a good man and helps the starving poor. The queen told Walston that she is creating a world of love and peace; he must not try to ruin it. 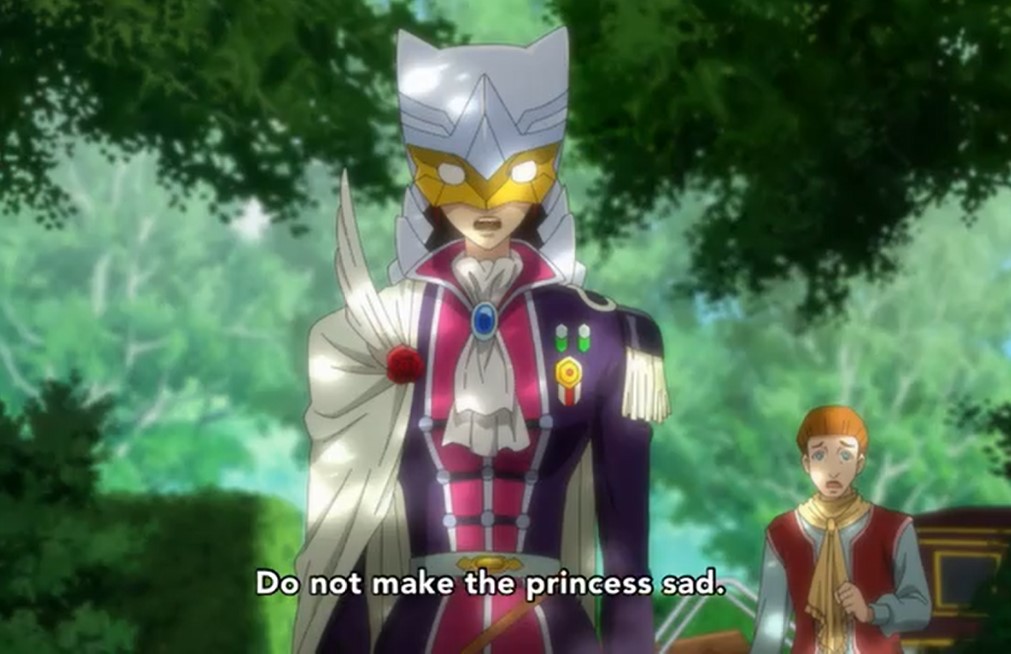 She also told Walston that everyone is prohibited from attacking the dreadnought. Walston said he would never disobey the order from the queen. The queen asks Walston if he’s the one who experimented on the pretty boys from the farm. Walston said that he was trying to prolong their life. He said he was creating a future where they won’t starve, and the queen told him not to do that again. She left Walston, shedding tears.

While he is walking in the royal palace garden, he teases the queen that she is a crybaby. He comments that he doesn’t care bout love and peace. Suddenly he met with a lady wearing armor, and she draws out her weapon. Walston looks at the lady, thinking that the lady can’t take him down. Within a blink of an eye, he finds that it was cut when he looks at his arm. Walston started screaming, and other knights arrive.

The lady removes her helmet, and the knights call her commander Prax. She told Walston that is the price for making the queen suffer. The knights took Walstone to be treated. Later, commander Prax helps Arrow and the others defeat the army that was attacking their ship. She told Arrow that the queen wants to meet with him; she has things to discuss with him. Arrow hesitates to answer, and Prax said she would come back to convince him.

Read the latest updates here on Back Arrow Episode 7.