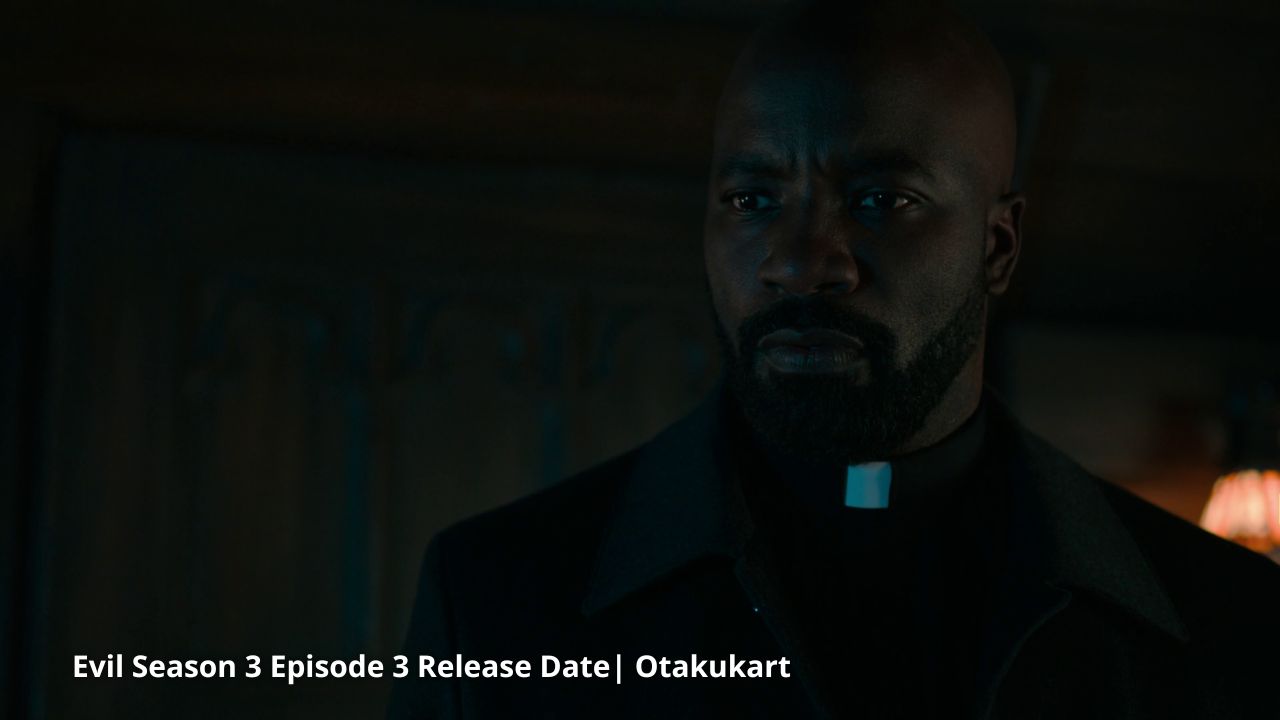 Evil Season 3 Episode 3 may see David finding out more about the threat that is coming at New York. Recently on the show, we saw David not happy with his life as a priest. That all changed with the arrival of Victor LeConte, who wanted David to be a friend of the Vatican. With that, David saw himself amidst a number of tasks assigned by Victor, which may ensure they would be safe from an oncoming threat.

Amidst all of this, Ben and Kristen found themselves investigating an internet meme teenagers believed was killing them. Unless they manage to accomplish all the tasks put forth between them by the meme. At the end of the day, the meme turned out to be a hoax. But Kristen and Ben might have taken note that David was distracted from the whole thing. We may see them figuring out what he is up to.

Evil Season 3 Episode 3 will release on 26 June 2022. It is titled “The Demon of Sex”. There is no official synopsis for the episode yet, but from what we saw in the previous episode, we believe Victor LeConte may return. LeConte’s attempt to recruit David for the Vatican may continue, and we may see David performing a number of tasks assigned to him. 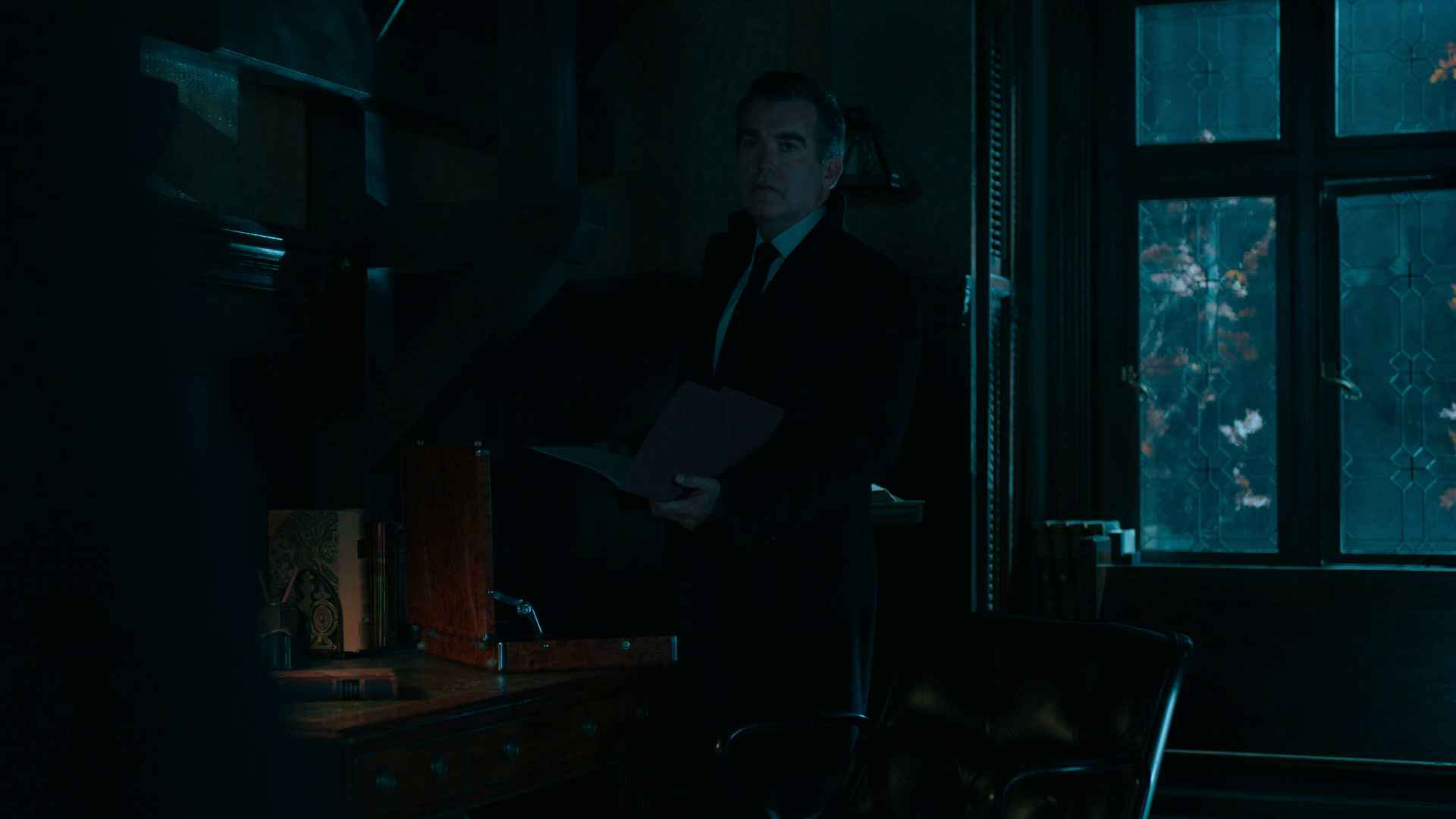 Apart from that, the show may also shed some light on the threat that is haunting New York city, according to Victor. Apart from all of this, we may see Kristen and Ben investigating another case brought to them. The title suggests a demon of sex, and we wonder about the lore they will be exploring this time.

Evil S03 E03 will be available to stream on Paramount+ at around 3 am ET in the United States. Simultaneously in Australia and Canada as well. Meanwhile, in India, Voot offers the latest episodes of Evil Season 3, including the coming third episode. A total of 10 episodes are coming for the third season of Evil. So expect a new episode every Sunday following the third for Evil S03.