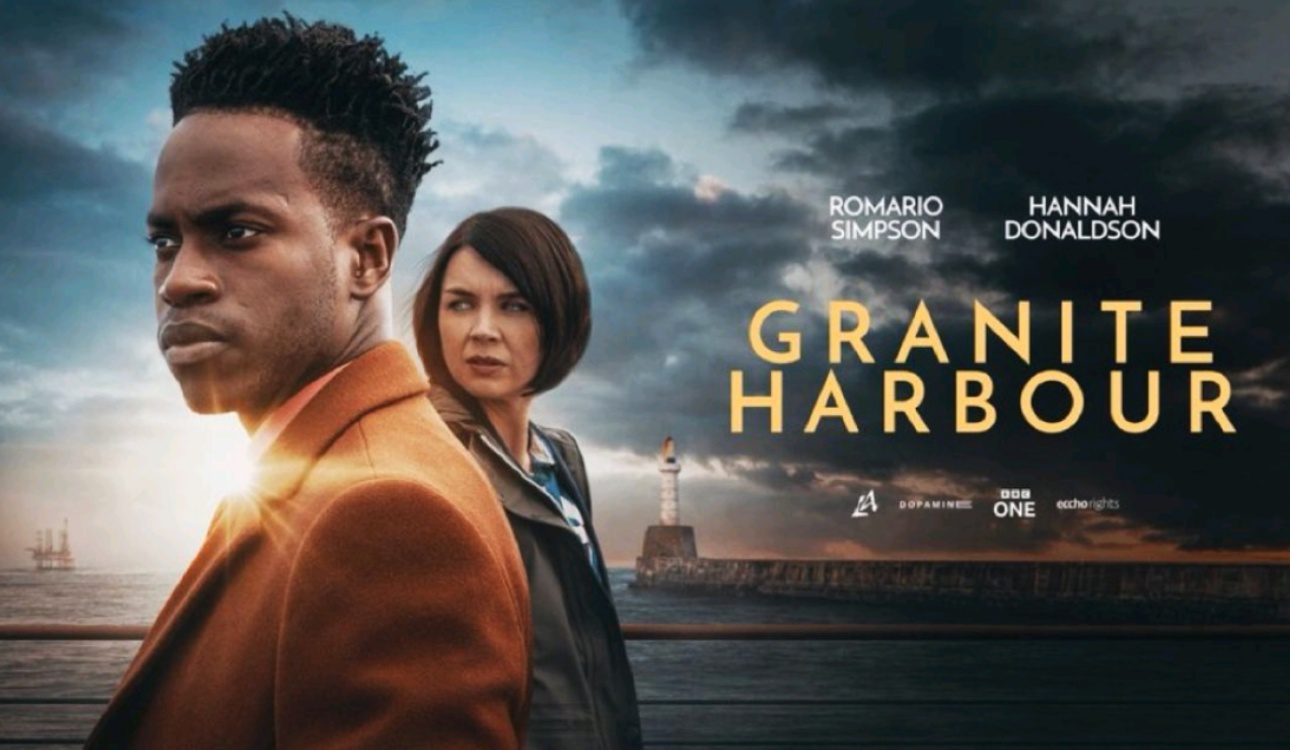 A good detective series always keeps us wanting more, and BBC’s upcoming short series, Granite Harbour ticks off the list as one of the most interesting crime dramas we will be seeing this year.

Set in Aberdeen, the scenic port city of Scotland, the show revolves around the ex-soldier, Davis Lindo. Davis used to work out in the fields as a soldier, but after wanting to be a detective, he decides to explore the demanding yet fulfilling job.

Rather than getting assigned to his dream city, he is assigned to work as a detective in the Northeastern parts of Scotland. Most of the film’s scenes are either from Aberdeen or Glasgow. This causes Davis to be skeptical of his choice at first, but as he solves each case, he finds out that it was the best choice he could’ve made. His prior experience as a soldier comes in handy many times and allows him to see things differently.

The actor behind Davis, Romario Simpson recalls loving Aberdeen and its people. Accompanying Davis, we will be seeing a lot of Bart, Davis’ mentor. Both of these actors have experience playing similar roles, so we can expect Granite Harbour to provide a good “detective in action” series.

Romario Soldier is known for his roles in Dixi, Small Axe, Andor, and Timewasters. He will be starring as the main character, DC Davis Lindo. The character he plays seems to be spontaneous and bold, which is a quality we seldom see in detectives.

After being shifted to Aberdeen, Davis undergoes detective training. Romario hasn’t had many appearances on larger screens despite his talent, so hopefully, Granite Harbour will be the show that catapults him to stardom. 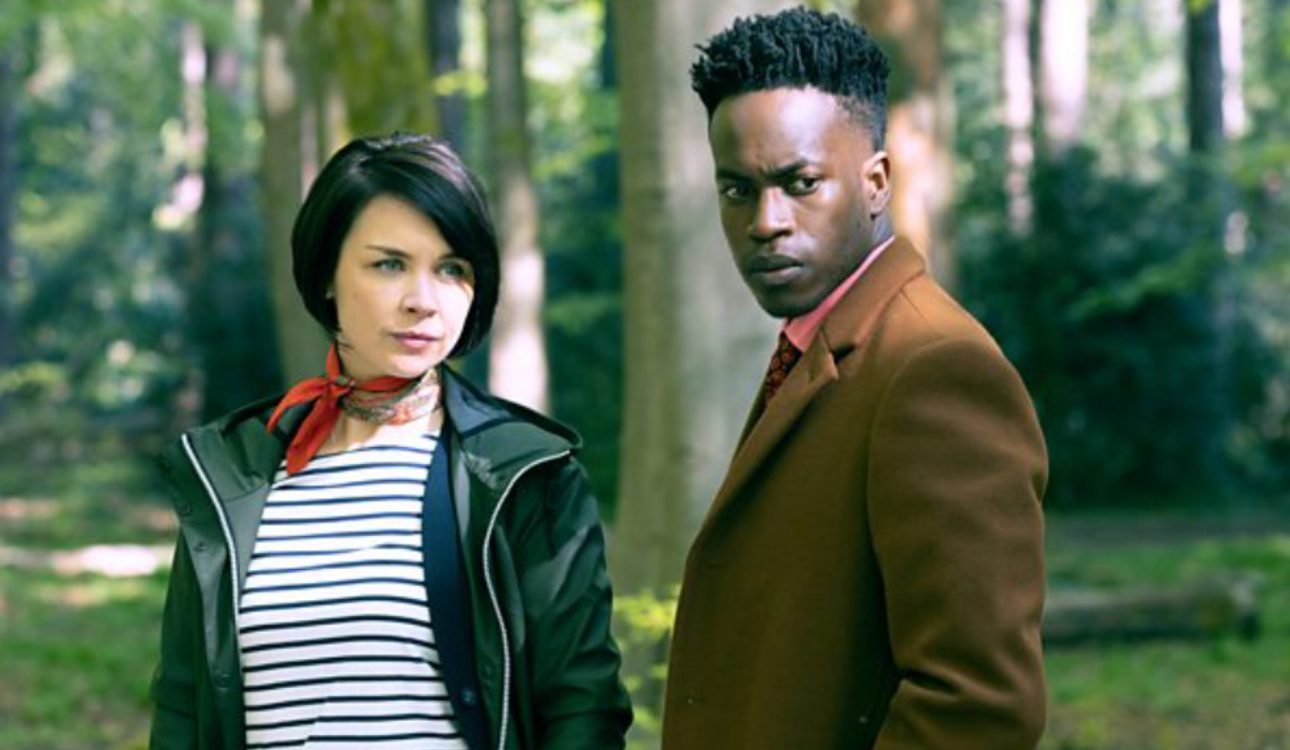 Davis will be partnered up by Bart, whose actual name’s Tara Bartlett. Tara is completely different than Davis, with a wise thinking strategy and a habit of going for cases alone. The role will be portrayed by Hannah Donaldson. She’s a DCI and along with DC Davis, she will be solving all sorts of cases in Aberdeen.

Other cast members include DCI Cora MacMillian, played by Dawn Steele. Dawn is much familiar through her roles in Monarch of The Glen and Sea Of Souls. She is a brilliant Scottish actress and has had a long career in acting. Steele has also played the role of Alice Collins in the  ITV drama, Wild At Heart. Other cast members include Michelle Jeram as Monty, Katia Winter as Karolina Andersson, and Bhav Joshi as DI Jaiyush Mallick. 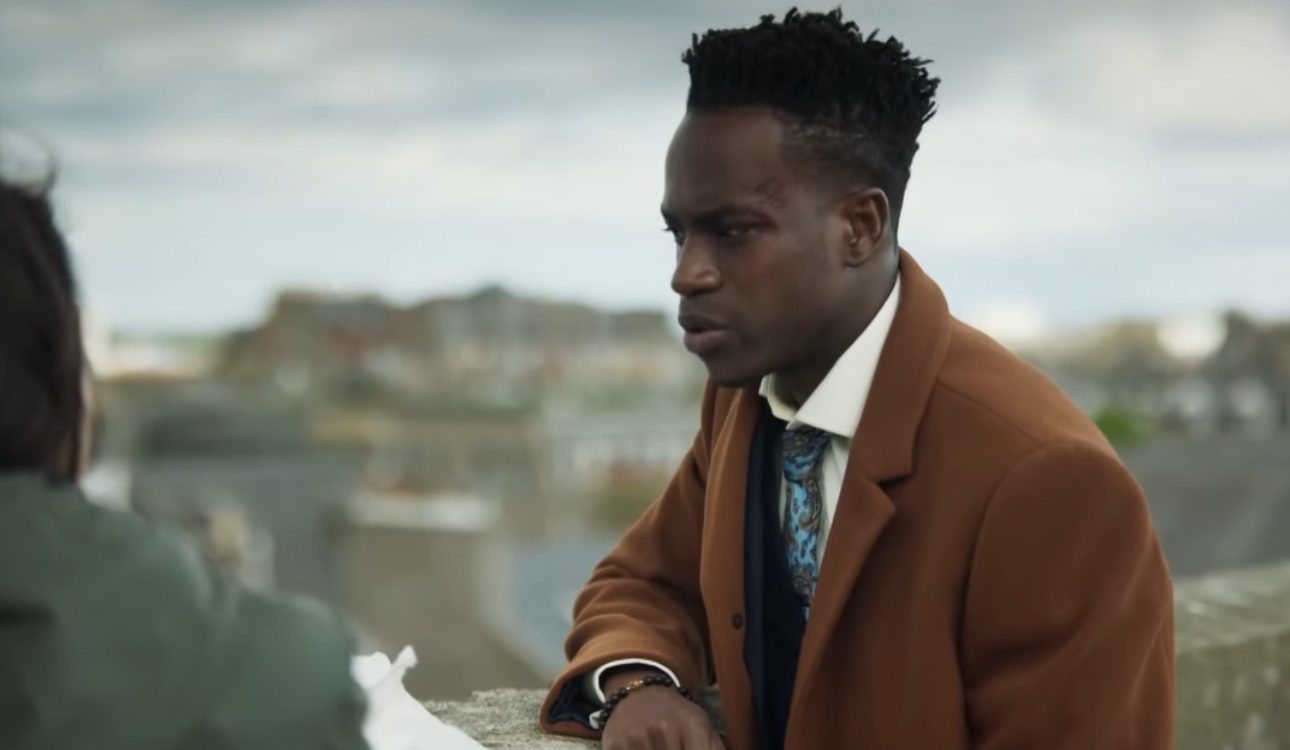 The new episodes of Granite Harbour will be airing on December 1st, 2022. The show is only ordered around 3 episodes for now. Although we don’t know if they’ll be more seasons in the future, the idea of having another installment would mainly depend on the success of the first season. Granite Harbour will be released this Thursday on BBC Scotland and Friday on BBC One.

What To Expect In Granite Harbour’s Upcoming Episodes?

The three episodes will document the lives of Davis and his colleagues as they battle through each criminal case that show’s up in this cheerful city of Northeastern Scotland. Not only is Davis coping with a new job, but he also deals with being in a completely new place. His dreams of working in the comfortable New Scotland Yard are left as just dreams when he is said to leave for his training at Aberdeen.

Despite all this, Davis stays firm on his choices and takes them as a way to help him forget his past, filled with family trauma. Things take an interesting turn when Davis finds out that his mentor is Tara Bartlett. Though both of them share no similarities, their dual detective skills are put to the test when we see a rich oil businessman being murdered in the first episode. This causes widespread fear in Aberdeen, as the businessman was a familiar face.

The show will be exclusively aired on BBC Scotland, at around 10:00 pm. Granite Harbour will air on BBC One the next day, on Friday, at 7:00 pm. If you’d like to watch the crime series on-demand, after they’ve aired, you can head over to BBC Iplayer, the home of all BBC Series.