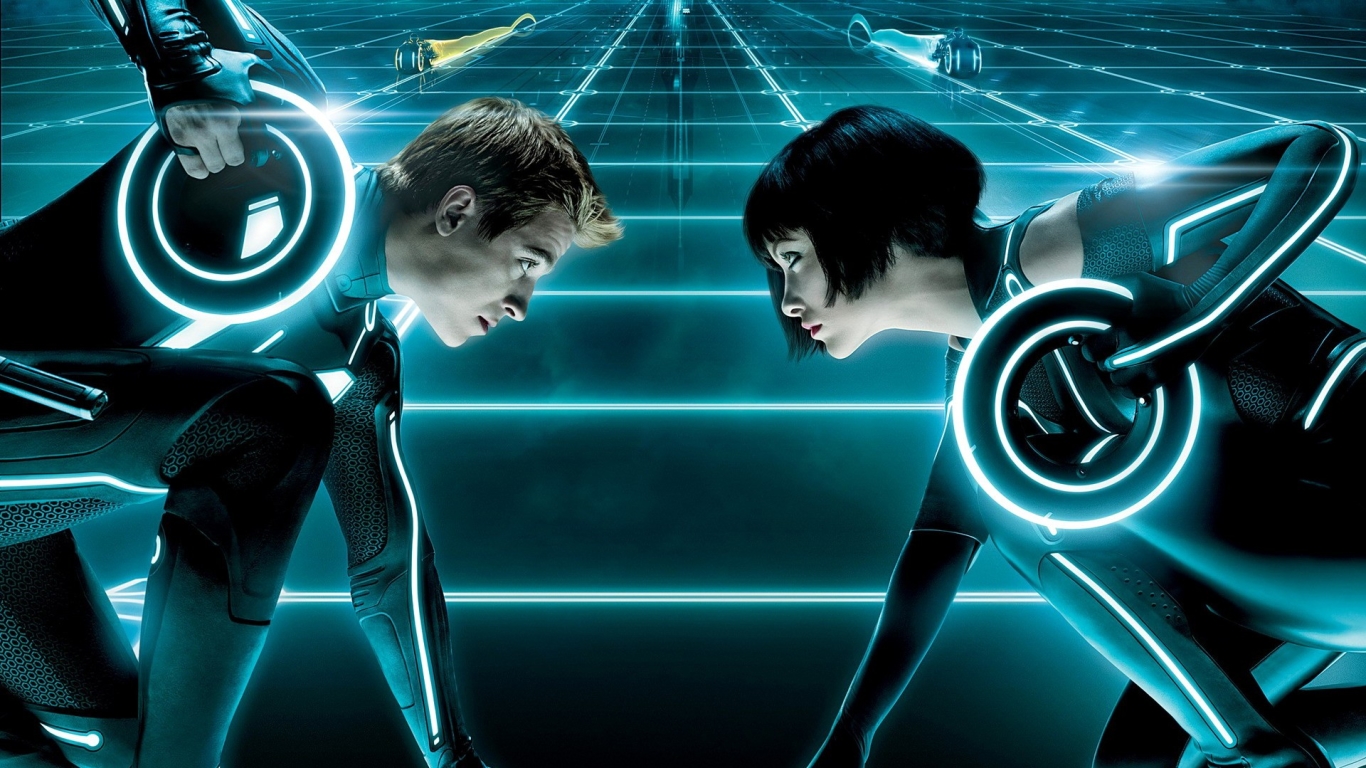 The 2015 film Mad Max: Fury Road eventually resurrected the series with the arrival of another heroine next to Max: the soldier and driver Imperator Furiosa, a formidable female addition.

The tension that comes with a Mad Max movie is something that very few movies try to equal, but there are some movies out there that have a similar feel. If it’s the actors, the way they’re filmed, or the aesthetics all around.

Though they may not be quite the same as Mad Max, there are a lot of movies that have proved to be almost as entertaining. If you love this franchise (and we hope you do) you’re required to enjoy the titles of this list.

One film that’s not lacking in a genius screenplay is Kill Bill, which many believe to be one of the greatest action movies of all time. Like Mad Max: Fury Lane, this film is all about female empowerment as we follow the tale of Bride’s vengeance.

There’s a lot of suspense in this one as well, as the backstory slowly comes together as the film goes by. Though there could be no car chases, it’s a visual marvel, and there’s no lack of action going on.

Like Mad Max, Baby Driver’s star isn’t one for conversation but instead lets his driving skills speak. Music plays a huge part in this one, as it does in Mad Max movies, but this film uses pop, rock, and rap tracks, rather than an impressive soundtrack.

It might not be set in a post-apocalyptic setting, but the car chase scenes in this film are absolutely amazing, and the characters are quite realistic. Including backstabbing and a lot of hidden deals, there’s enough intrigue here for everyone.

This is a film by Bong Joon-ho, the latest winner of the Academy Award. Who is one of the main filmmakers in South Korea and knows how to produce films dealing with diverse subjects and genres. The film is based on the French graphic novel Le Transperceneige, film stars Chris Evans, Jamie Bell, and Tilda Swinton. It marks the film debut in English of the director, Bong Joon-ho. A TV show that is a kind of follow-up to a film and a graphic novel, all of which have made their debut on the TNT network.

The premise is basic and elegant — after an environmental tragedy turns the earth into a desolate wasteland, inhabitants of a never-ending train live in basically compartmentalized economic worlds, depending on the class they rode on the day the planet died. First-class riders live in decadence, while the rear trains starve to death — until the poor and the homeless have finally had enough and made a violent egalitarian trip to the top of the rail line.

In a rare achievement, this remake was exceptionally well received by Judge Dredd (with Stallone) in 1995. As Judge Dredd, Karl Urban stars. He and the other Judges (who serve as prosecutor, jury, and executioner) are the only law enforcement agents in a vast city called Mega-City One, on the coast of the dystopic, post-apocalyptic USA. Dredd and recently appointed Judge Cassandra Anderson (an innate mutant with formidable mental powers) chase and fire a 200-story skyscraper in search of sinister drug lord Ma-Ma (depicted masterfully by Lena Headey).

Before Christopher Nolan’s mind-f**k movies like Inception, there was The Matrix trilogy, which was well beyond the league of audiences of that period when it was released. It also retains its place on numerous lists of best Sci-Fi movies by fans and reviewers. The Matrix has different features that are frequently found in adult and action-oriented anime; from the futuristic, cyberpunk atmosphere to the in-depth fighting to its philosophic themes. Fans should compare it to other animes like Ghost in Shell, Akira, and Ninja Scroll with their dystopian cyberpunk style and action.

Add John Wick to the action and Blade Runner to the futuristic world, and then you’ll get Improvement, which is even better than the movies that inspire it. The film is already forgotten, and viewers are now worried about how they avoided watching this gem film in theatres. A follow-up film is in the pipeline, too, so prepare yourself. From the beginning to the end, Upgrade takes the form of Blade Runner by way of Robocop by way of The Matrix plot tact, with Whannell miraculously spinning an entirely original, action-packed science-fiction story from such lofty influences — one that has much more fun with its haughty-yet-silly premise than most action movies will dare.

It might not have been a big critical hit, but it contains some brilliant settings, decent works, and respectable performances by Denzel Washington and Gary Oldman. This neo-western adventure film by the Hughes brothers (known as Broken City and From Hell) follows Eli, a nomadic who journeys across the desert USA with outstanding combat and survival abilities, whose mission is to deliver a book on the West Coast that could hold the redemption of humanity: the last remaining Bible. It received largely mixed reviews, but Roger Ebert gave it 3⁄4 stars, called it “very watchful” and praised it for its imagery.

Tron: Legacy is an adventure film that is a sequel to Tron, released back in 1982 where there was a limited budget and poor VFX equipment. The film is set to seven years from the main film, Sam gets a call, and now he has to go back to the grid to save mankind from the threat. This film stars Olivia Wilde and Jeff bridges in leading roles; the film has a solid storyline and a great VFX. Anime viewers can get the big futuristic and cyberpunk aspects of the science fiction genre by watching this film travel a lot under the radar of audiences.

Blade Runner was released back in 1982, and inspired many other films, mostly science-fiction films, and was considered a cult classic. This film was not a box office blast, but a classic film, and it was a long way ahead of its time. This can easily be considered the best cyberpunk movie of all time. It also impacts anime fans who enjoy cyberpunk and science fiction. The story is set in the Los Angeles dystopian and portrays Rick Deckard played by Harrison Ford, who was assigned the task of chasing out of path replicas and finding himself trapped in a web of dark lies.

The first thing you have to say about this film is that you watch it to enjoy it, not to worry too hard about it. It’s certainly a derivative with the influence of Escape From New York, 28 Days Later, and Mad Max himself being evident (not to say that being inspired and copying anything is one and the same thing, but this film blurs the line).

Neil Marshall’s film brings viewers to post-apocalyptic Scotland, walled and quarantine for years due to a lethal virus. Officials assumed that all was under control, but when the virus is found in London, it’s up to Major Eden Sinclair (Rhona Mitra) to take her team to Glasgow to hunt down a medical doctor who holds the cure for everything.