This manga is pretty fun and the new chapters of this series remind the readers of their school days. Well at least for me, it reminded me of my school days. The awesome thing about You and I are Polar Opposites manga is the fact that this series also focuses on more than our main characters.

And while we are missing the part where the relationship starts to bloom and the characters have a crush on each other, Tani and Suzuki are already dating and working hard to make their relationship better. Since they both are polar opposites as the title of the series suggests, it is always interesting to see whenever there is a new development in their relationship.

While fans are missing the part where they see our main character getting to the part where they admit that they like each other, Nissy and Yamada are fulfilling that part. As the class field trip approaches, couples are excited to spend some time together. This has gotten fans excited for the You and I are Polar Opposites Chapter 24 so let us discuss it in detail. 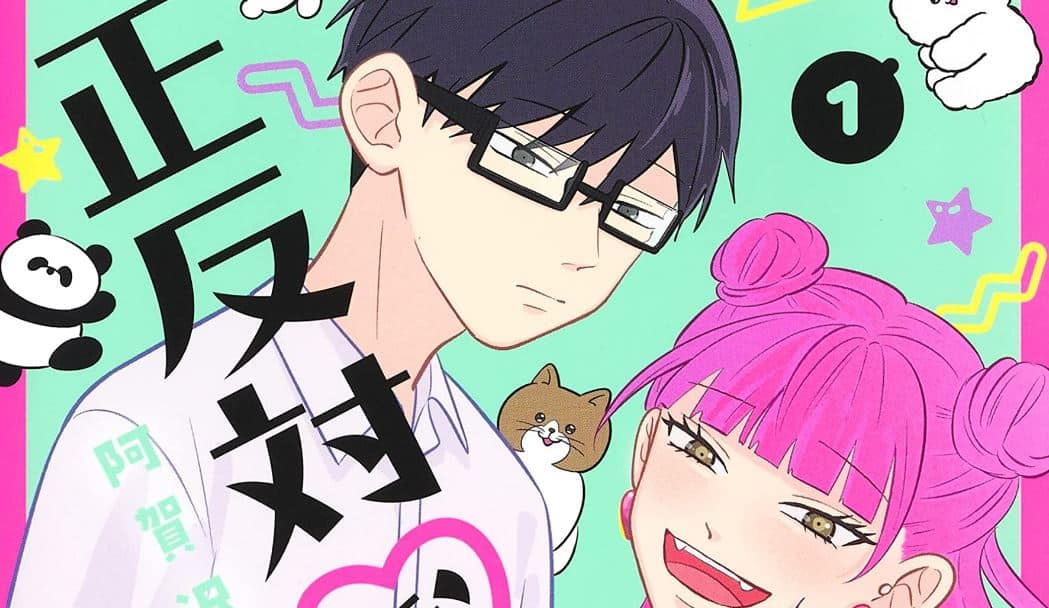 You and I are Polar Opposites Manga Cover!

We will also tell you the way you can read the latest to all chapters of You and I are Polar Opposites for free as well. With that being said, let us dive into all of those details after we take a quick recap of the latest chapter of the series.

You and I are Polar Opposites Chapter 23 Recap

You and I are Polar Opposites Chapter 23 titled “Overthinking” continued the next after Suzuki kissed Tani on the cheek. The latter clearly isn’t doing well which also makes the former wonder what is going through Tani. Suzuki tries to keep her usual self but Tani acts too shy and overthinks every little thing.

The teacher talks about he class field trip and asks the students in charge of the class field trip to prepare for it which also makes Tani and Suzuki stay for help as well including Yamada as well but since there are a lot of other students Yamada’s help is of no use.

Meanwhile, in a different class, only Hon-chan and Nissy are preparing for the Class Field trip. The former asks the latter about her feelings as she is bored and pissed that no one is helping them with the preparation. Soon Yamada enters their class as he has no work in his class. Nissy and Yamada converse naturally but feel shy as they are overwhelmed by the feelings they have each for other.

After the class ends, Tani realizes that he is the only one overthinking things and asks Suzuki to spend his free time on the class field trip with him surprising Suzuki and everyone.

🇬🇧 Suzuki, an energetic girl who can't help but follow the crowd, finds herself drawn to Tani, a quiet boy who can easily speak his mind. You and I are Polar Opposites starts in MANGA Plus! pic.twitter.com/T9ArPemgtW

Read You and I are Polar Opposites Chapter 24 Online