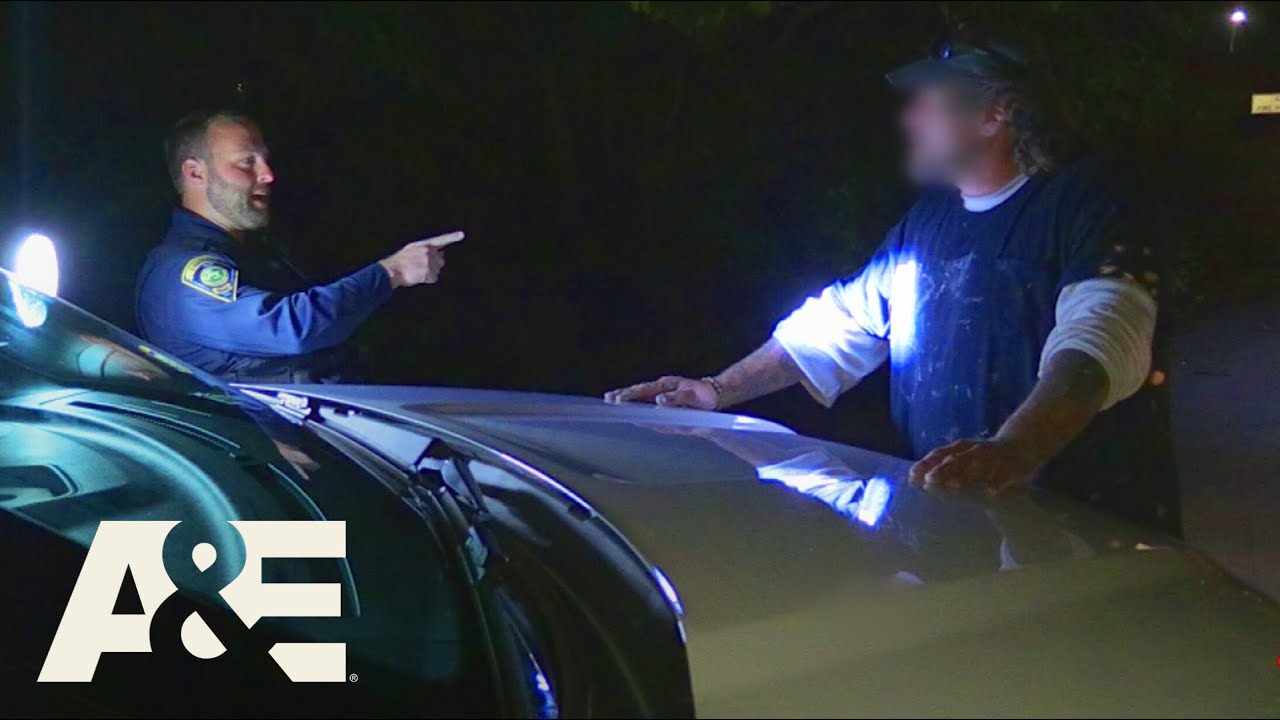 Live PD’s Season 4 is all set to come back with its 40th episode this Friday. Last Week on January 25, 2020, Saturday, the 39th episode of Live PD Season 4: 01.25.20  aired and the upcoming Live PD Season 4 Episode 40 will be airing this week, and we will be talking about the release date, streaming, and everything we know about it. The article contains spoilers, so proceed with the utmost care.

When is the Live PD Season 4 Episode 40 releasing?

You can watch the Live PD Season 4 Episode 40 online on A&E Network as well as on the mobile app of the same name. You can tune in to A&E Network at the above mentioned time for the people with a cable subscription for the channel.

The show premiers on DirecTv, Fubo TV, Philo, Sling TV, and on Hulu as well. The episode can be streamed at unofficial platforms as well, but in that case, it won’t benefit the creators of the series much.

What is Live PD Season 4 Episode 40 about?

Hosted by Dan Abrams, the program features live video feeds by Police Officers, patrolling,  from various Law Enforcement Agencies throughout the United Nations. The show also casts two co-analysts, crime reporter Tom Morris Jr. and Stg. Sean Sticks Larkin to assist Dan Abrams, who is the Chief Legal Affairs Anchor for ABC News, and provides a window for interaction between Law Enforcement and the public. All the seasons of Live PD have been successful and have gained a massive number of followers.