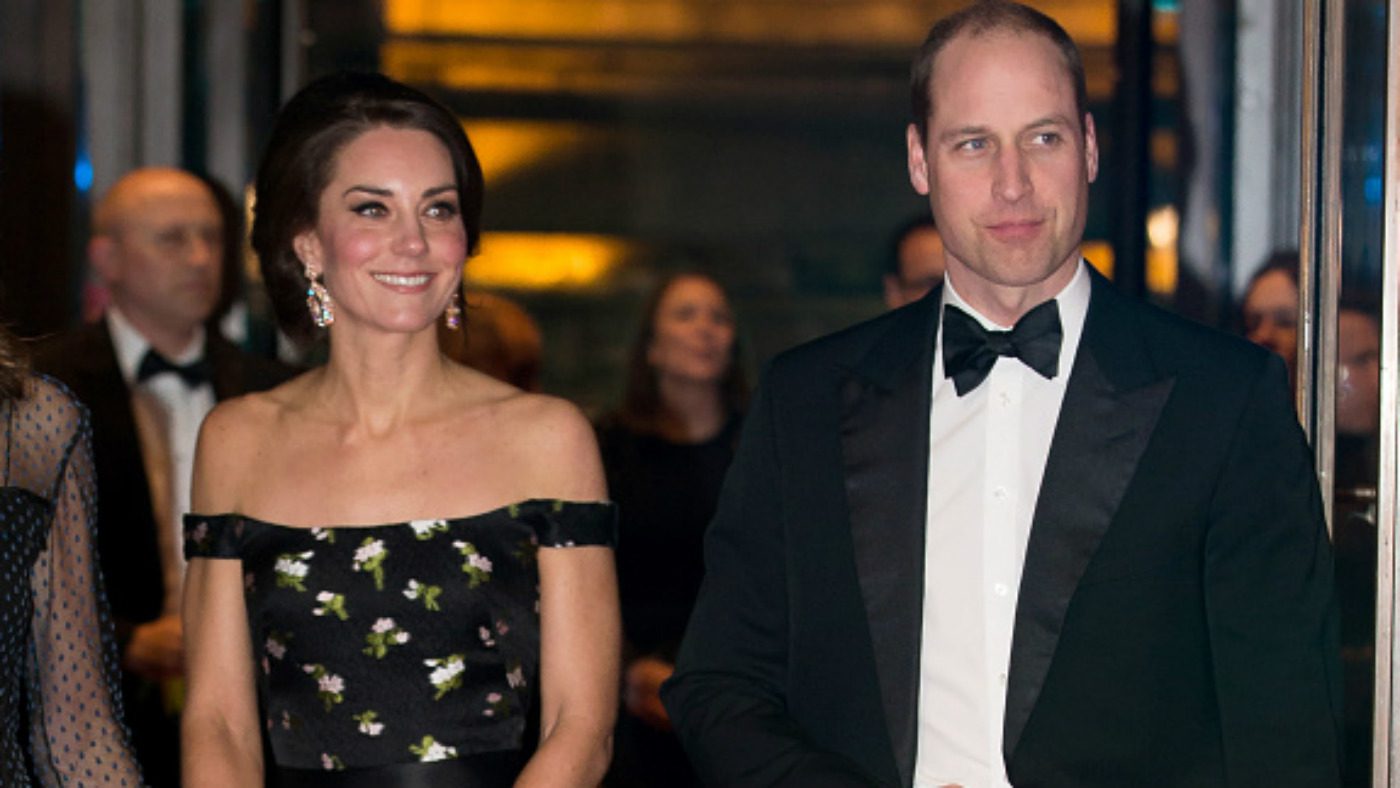 Well, the internet has once again been swamped with false rumors that Prince William is having an affair and have been cheating on Kate Middleton. This was a rumor last time when it was 2019, when the tabloids became obsessed with a disagreement that involved Kate, William and a family friend Rose Hanbury. Rose is the Marchioness of Cholmondeley.

The Cambridges have never actually publicly commented on the ordeal, but if you are confused about these rumors the phrase “rural rival” and a tip that has #princeofpegging trending on Twitter, keep reading. 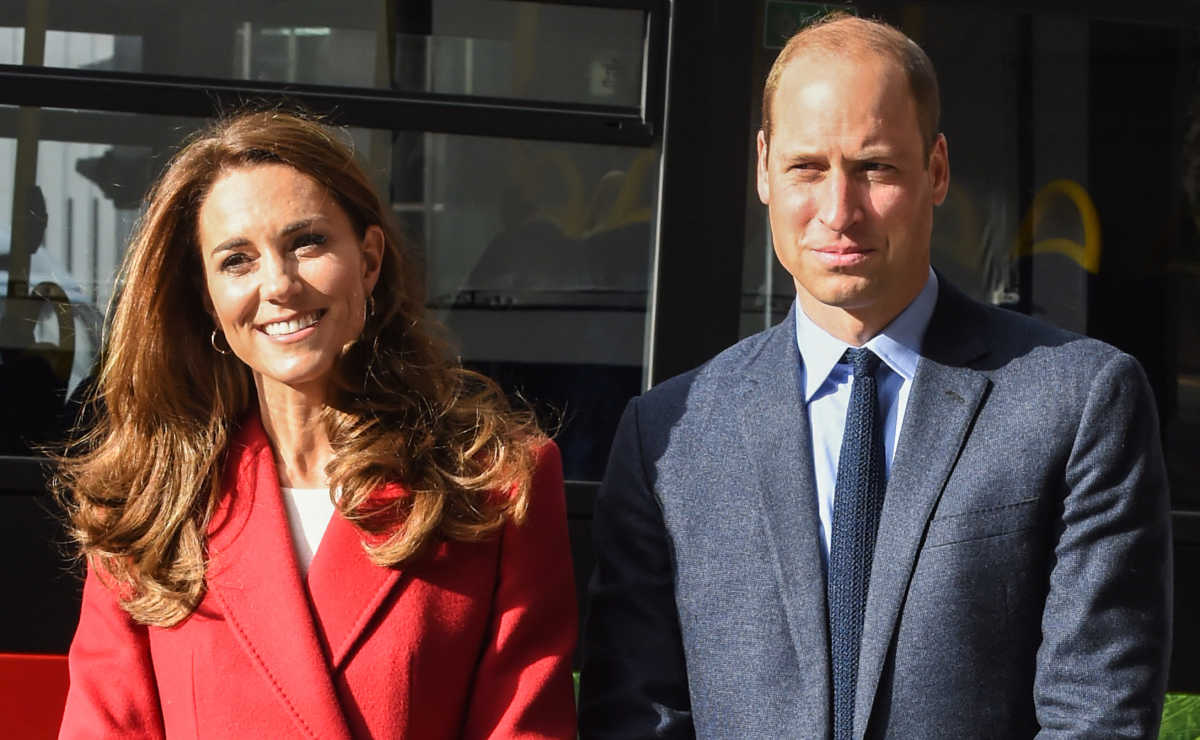 Prince William’s affair rumors in 2019: where did they start?

First things first, let us address the original rumor. The American publication In Touch reported in April 2019, that William might be having an affair with their family friend Rose. Kate supposedly confronted William about it, he apparently laughed it off saying that it was all a lie.

Nothing has been confirmed and there is no actual public evidence that William cheated on Kate, so the rumor reports were shaky at best.

So let us discuss about Rose, who is Rose exactly. She is a former model and current Marchioness who lives with her husband in Norfolk, England. Her husband is a movie director David Rocksavage. For those of you who don’t know, a marchioness is the wife of someone who ranks just below a duke in the British peer system.

Rose’s house is close to Kate and William’s Anmer Hall country house, and they run in the same social circles. Since Rose lives pretty close to William’s house in the countryside that’s likely why British tabloid The Sun started referring to her as Kate’s rural rival when things turned sour.

So, now let’s discuss what actually went wrong between them. In March 2019, The Sun reported that Kate was upset about a story that said she told William to have Rose Phased out of their peer group because she and Rose supposedly have a disagreement.

The story behind the #princeofpegging

Even though there is no ongoing legal action happening from the royals, The Daily Beast claims otherwise. In a report, the outlet claims they understand that pressure was applied by the royals to get affair rumor claims removed from staff writer Giles Coren’s Twitter account. 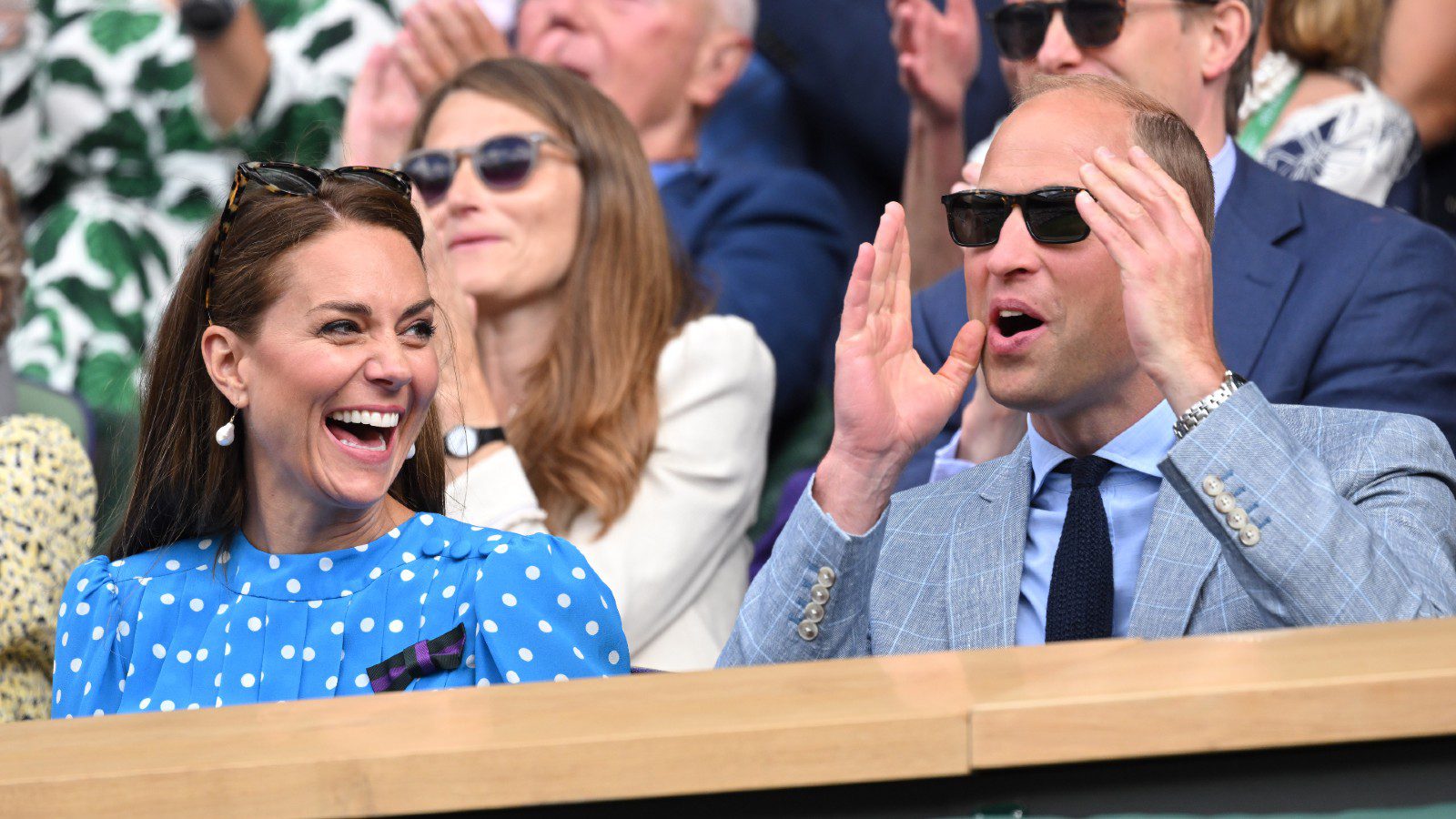 According to The Daily Beast report at least one British publication had been served with legal warnings after publishing details of the rumors by the royal’s lawyers of choice. So, what is the truth, nobody but William Kate and Rose knows. The British tabloids definitely have to be extra careful while deciding what to report or else they may get served with more legal papers.

Also read: Prince William And Kate Summoned by the Queen?

According to The Sun’s royal editor, while traditionally, the British royal family would not take specific legal action, Prince William and Harry are willing to do it their own way. When the royals hosted Donald Trump at the palace in June Rose was also present. She went to the event as it is her husband’s job to go to events like these. Kate and Rose did not sit together, but being in the same room was obviously a good sign that there are no hard feelings between them.

A source told the Us Weekly, that the affair rumors turned out to be a good thing for them. Kate finds the rumors painful and hates the thought that one day her children will be able to read about them on the internet and the news will be online forever. It has forced her and William to just take a break and examine their relationship, which they realize they should have been doing more.