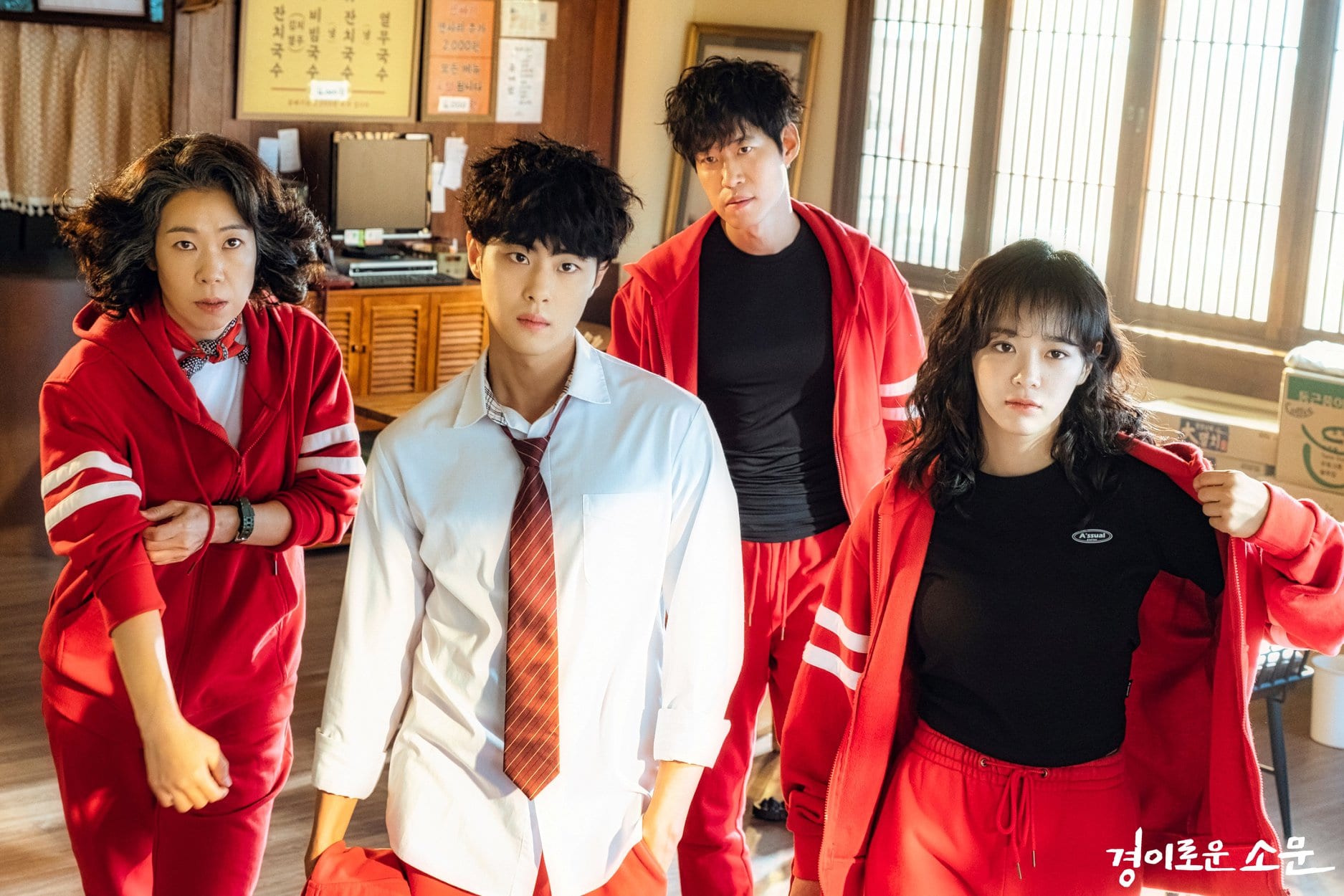 Another K-drama is marching towards season 2. A recent hit, The Uncanny Counter, has confirmed season 2. Yes, K-dramaholics, we are getting The Uncanny Counter season 2. The show has recently finished with season 1. And just after its conclusion, it blessed the fans with amazing news. Moreover, K-dramas really did not get season 2. Well, according to old K-drama rituals. But things are changing now, and almost all of the K-dramas are now scheduled for several seasons. Shows like The Penthouse and Love Alarm will also have a second season.

The Uncanny Counter is a South Korean television series. Yoo Seon Dong directs it. He is also known for his work in Vampire Prosecutor 2 and 0.0MHz. However, the show is written by Jung Do Yoon (Witch’s Court, The Time We Were Not In Love), Kim Sae Bom (Hello Schoolgirl), and Yeo Ji Na (Reversal Of Fortune, 9 End 2 Outs).

The Uncanny Counter has received an abundance of love from the audience. Undoubtedly, it is one of the best series premiered on OCN Network. Furthermore, the show is the highest-rated OCN series so far. So, a season 2 is a must.

So, scroll down and get all the updates about The Uncanny Counter season 2.

On January 25, a source confirmed that The Uncanny Counter season 2 is officially happening. They also announced that the details on schedule, filming, and broadcast is still not decided yet. Meanwhile, the cast is confirmed. And the fans will be happy to know that all the main characters will be a part of the second season.

Cast members include  Jo Byeong Gyu, Yoo Joon Sang, Kim Sejeong, and Yeom Hye Ran. Thus, we are sure that the upcoming season will be a blast as well. The Director of season 1, Yeon Song Dong, will helm the second season too. Also, writers Jung Do Yoon and Yeo Ji Na are returning as the screenwriters for The Uncanny Counter season 2. However, Kim Sae Bom’s involvement as the writer is not confirmed yet.

According to sources, details regarding season 2 are currently being finalized. And more details will be dropped soon. 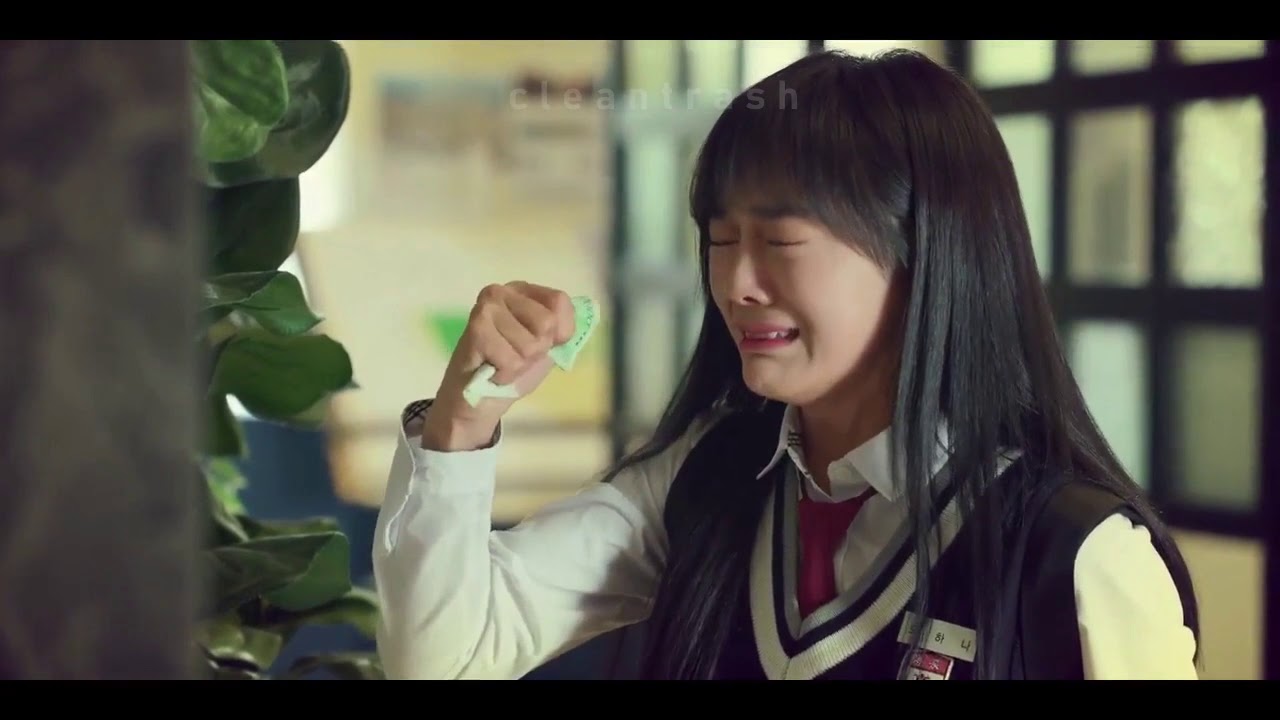 Earlier, while season 1 wrapped actress, Kim Sejeong gave hints about season 2. During an interview, Sejeong, who plays Do Ha- Na in the show, said that she believes that there is a lot more to show to the audience. After season 1 concluded, the actress said that she does not feel sad after its ending. Sejeong also mentioned that all of the actors and crew would love to return for season 2.

Sejeong later mentioned that if season 2 ever happens, she’d like her character to open up to her fellow counters. And now that season 2 is finally happening, viewers will definitely like to see Do Ha-Na opening up more. Well, the fans would like to see that too.

The Uncanny Counter is different from your regular K-dramas. Maybe that is why it had a huge viewership. The series revolves around So Mun; an 18-year-old crippled boy enlisted to a group of counters. The counters are also known as demon hunters who search for and fight against evil spirits who escape from the afterlife to target humans as prey. The show is based on the Daum Webtoon, Amazing Rumor by Jang Yi. 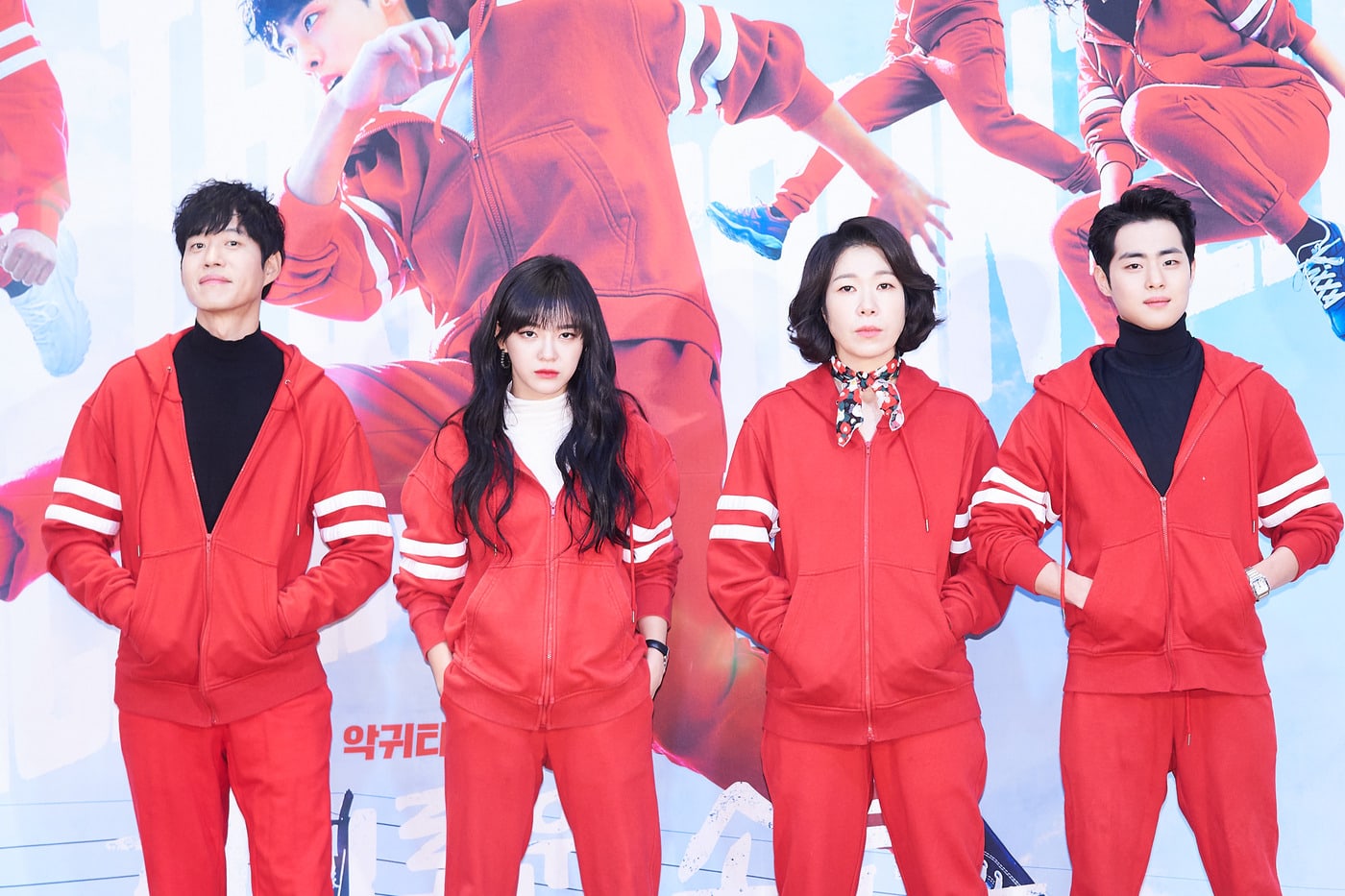 The show made its debut In November 2020 and aired its last episode on Jan 24, 2021. It originally telecasted on the OCN network in South Korea. However, people outside the region can stream in on Netflix. Every region with Netflix can access the show easily. This also provided better exposure to K-Drama.

For more updates regarding season 2, keep reading and stay tuned.