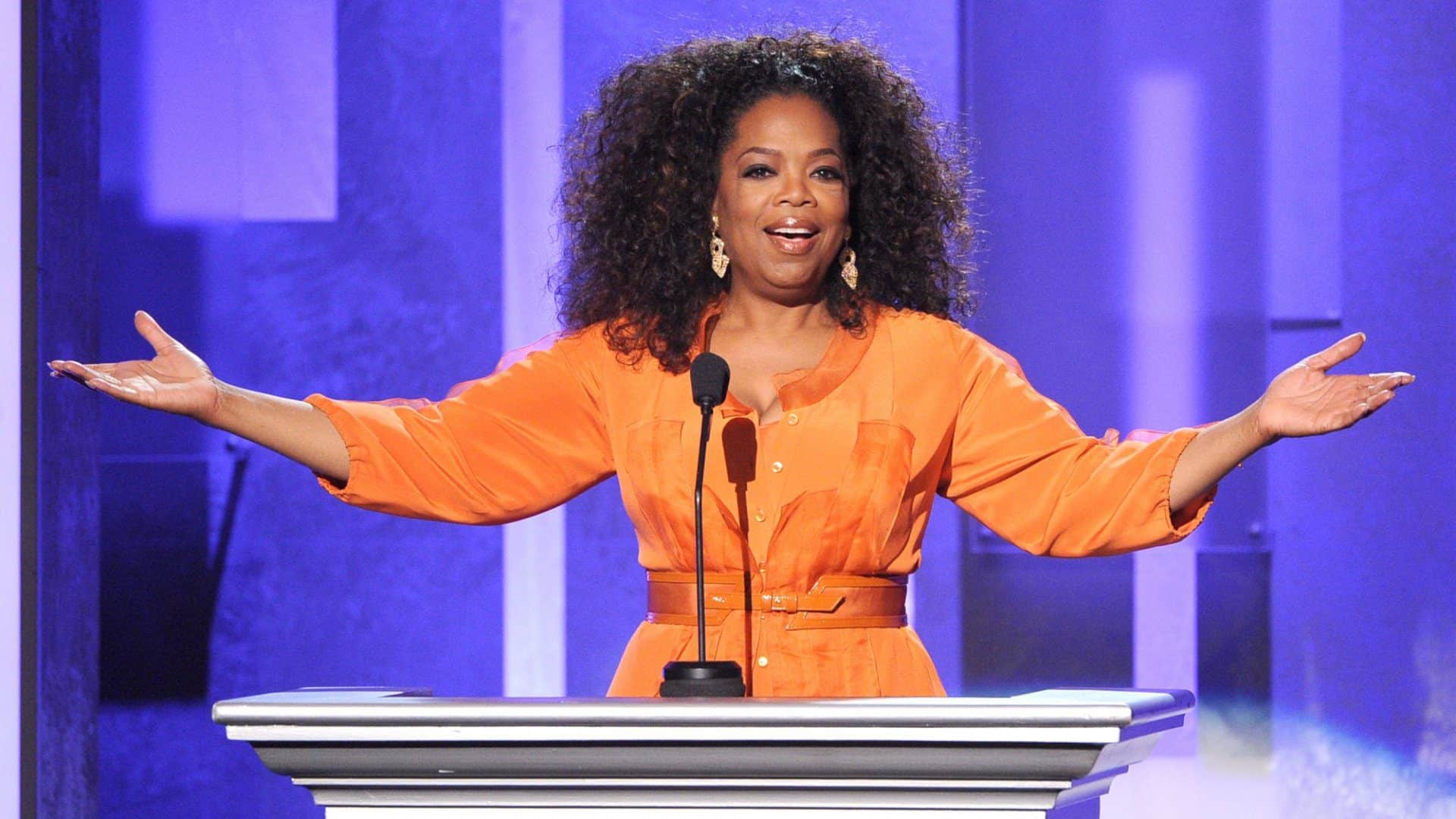 Oprah Winfrey is an American media mogul, talk show host, actress, producer, and philanthropist. She is one of the most influential and successful figures in the entertainment industry and is widely regarded as one of the most powerful women in the world. She is best known for her long-running talk show, “The Oprah Winfrey Show,” which aired from 1986 to 2011 and was the highest-rated talk show in the United States for many years.

Oprah began her career in media as a news anchor and later as a talk show host, her show became the highest-rated talk show in the United States and ran for 25 years. She has since gone on to become a successful actress, producer, and philanthropist. She has appeared in several films and television shows, including “The Color Purple,” “Beloved,” and “A Wrinkle in Time.” She is also the founder and chairman of Harpo Productions, which produces her talk show and another television programming.

Oprah is also a philanthropist and actively supports various causes, such as education, health, and poverty. She has donated millions of dollars to charitable organizations and established her own foundation, the Oprah Winfrey Leadership Academy for Girls, which provides education and leadership development opportunities for girls in South Africa.

Oprah is widely respected and admired for her intelligence, charisma, and generosity. She has been honored with numerous awards and accolades throughout her career, including the Presidential Medal of Freedom, which was awarded to her in 2013. She continues to be a powerful and influential figure in the entertainment industry, and her work continues to inspire and empower people around the world.

The Love Life of Oprah So Far 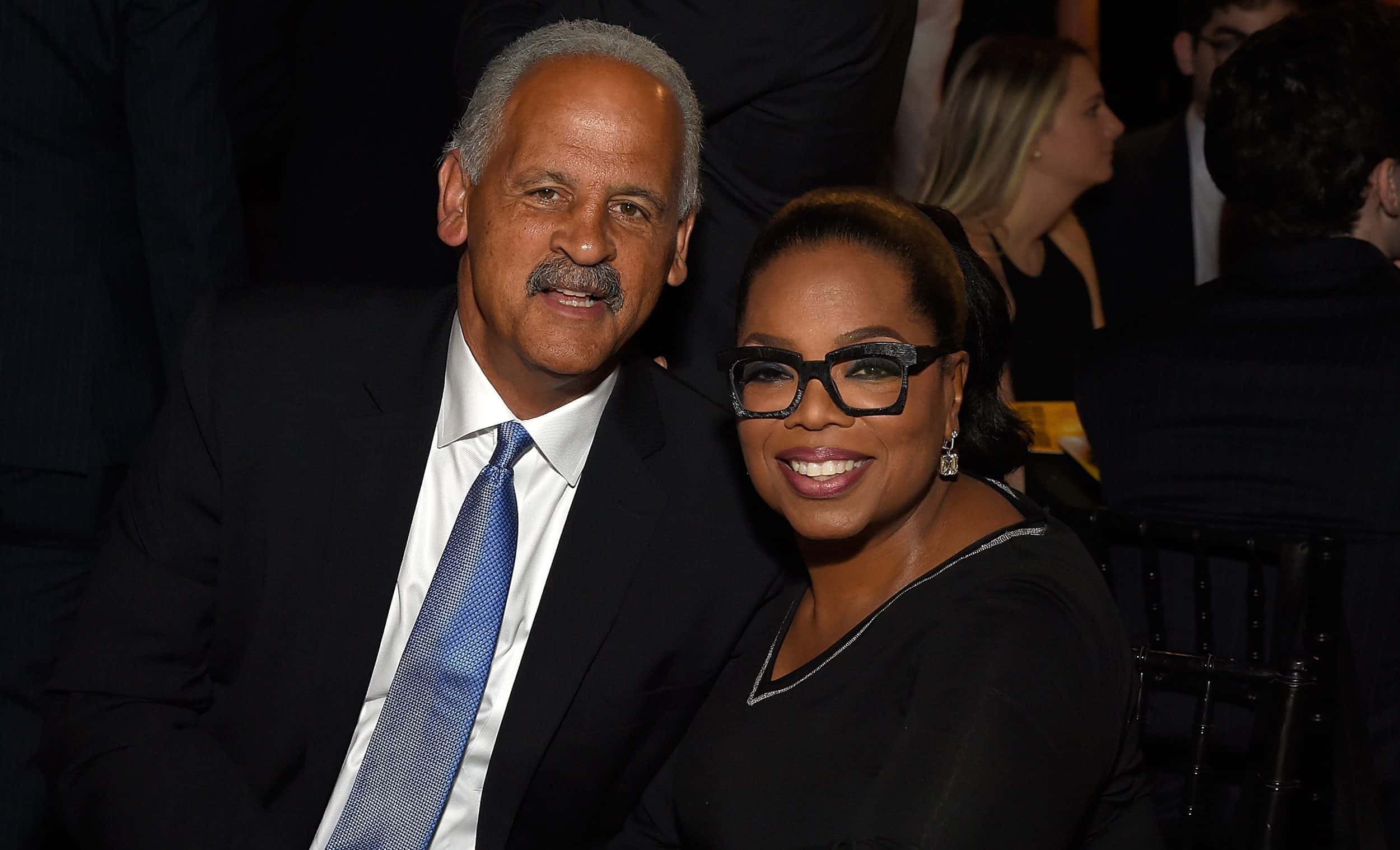 Stedman is the founder and chairman of S. Graham & Associates, a management and marketing consulting firm that specializes in the corporate and educational markets. He is also the author of several books, including “Teens Can Make It Happen: Nine Steps to Success,” “Identity: Your Passport to Success,” and “You Can Make It Happen: A Nine-Step Plan for Success.”

Oprah and Stedman have been engaged since 1992, but have never married. Oprah has said that they have chosen to be in a “life partnership” instead of a traditional marriage. Oprah has also been open about her past struggles with weight, relationships, and self-esteem, and has spoken candidly about how these experiences have shaped her life and her career. Despite this, she has been able to overcome these struggles and has built an incredibly successful and fulfilling life for herself.

The Secret to Oprah and Stedman’s Long-Lasting Relationship

Oprah Winfrey and Stedman Graham have been in a relationship for over 30 years. They first met in 1986, and have been together ever since. They got engaged in 1992, but have chosen not to get married. Oprah has said that they have chosen to be in a “life partnership” instead of a traditional marriage. They have remained together despite the challenges of a long-term relationship, and have been able to maintain a strong bond and mutual respect throughout their time together. 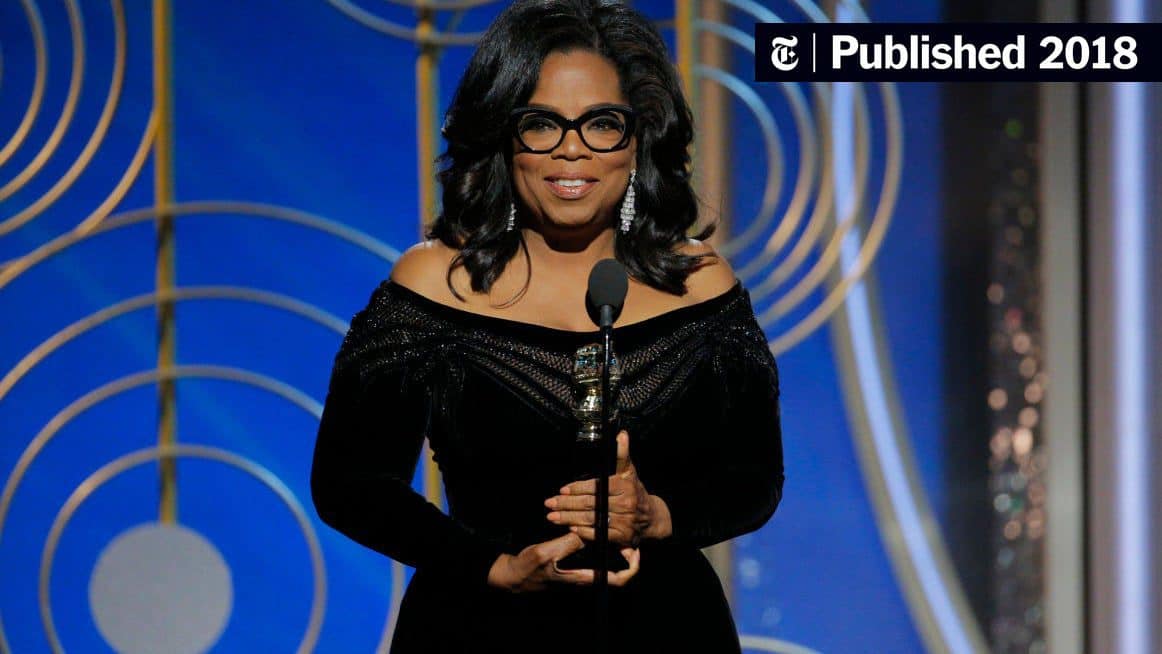 Oprah has spoken openly about her relationship with Stedman, describing him as a supportive and understanding partner who has always been there for her, both personally and professionally. Stedman has also been supportive of Oprah’s career and has been involved in her philanthropic work as well.

The couple has been known to maintain a low profile, they are rarely seen together in public and they don’t often speak about their relationship. However, they both have been vocal about the importance of their “life partnership” and how it works for them. Their unique style of commitment and their distance from the cliché form of love expression is what makes them a couple’s goal for all the single souls out there.

Overall, Oprah Winfrey and Stedman Graham’s relationship is seen as a strong, supportive, and long-lasting partnership that has stood the test of time. They have chosen to live their life in a way that works for them, and have been able to maintain a healthy and loving relationship for many years.